PRINCE Harry and Meghan Markle were right to move to the US because Americans are "easy to please", a royal cousin has said.

Christina Oxenberg, 57, who is the daughter of Princess Elizabeth of Yugoslavia, a second cousin of Prince Charles, said that Brits "expect too much" and that the Duke and Duchess of Sussex are celebrated by the American public. 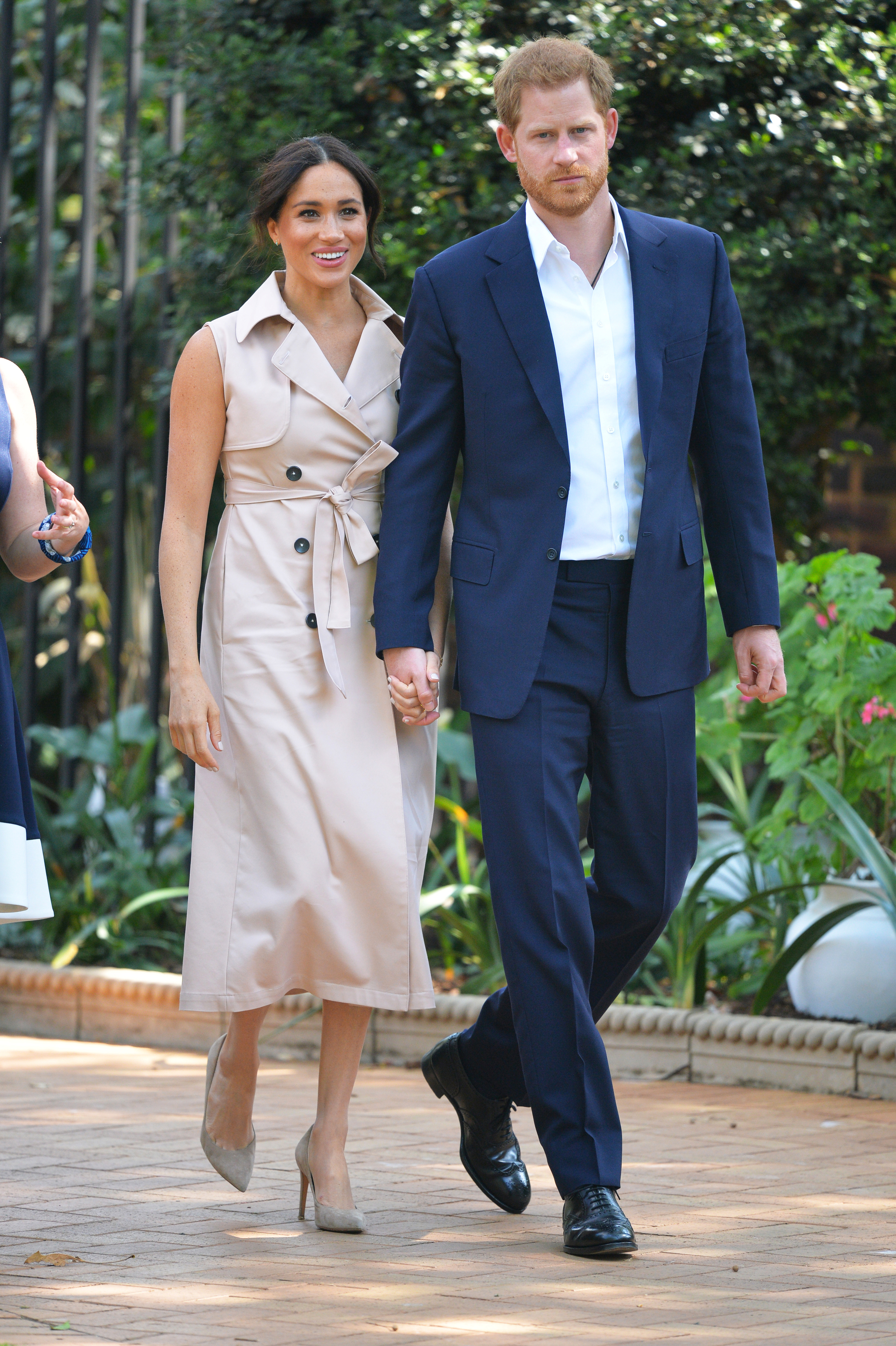 Writing in Tatler, the socialite, who was born in the US, said people of America are "charmed" to have their own "real life princess".

She wrote: "Possibly too much is expected by the Brits from England's one-time most eligible bachelor and his actress wife."

"To be adored in America, all Harry and Meghan need to do is pick up a dog from a shelter. Americans are easy to please. What draws scorn in England will be applauded in the States."

She continued by saying that the press coverage will be "positive rather than petulant" and that the couple are likely to be treated "very well" byAmerican media. 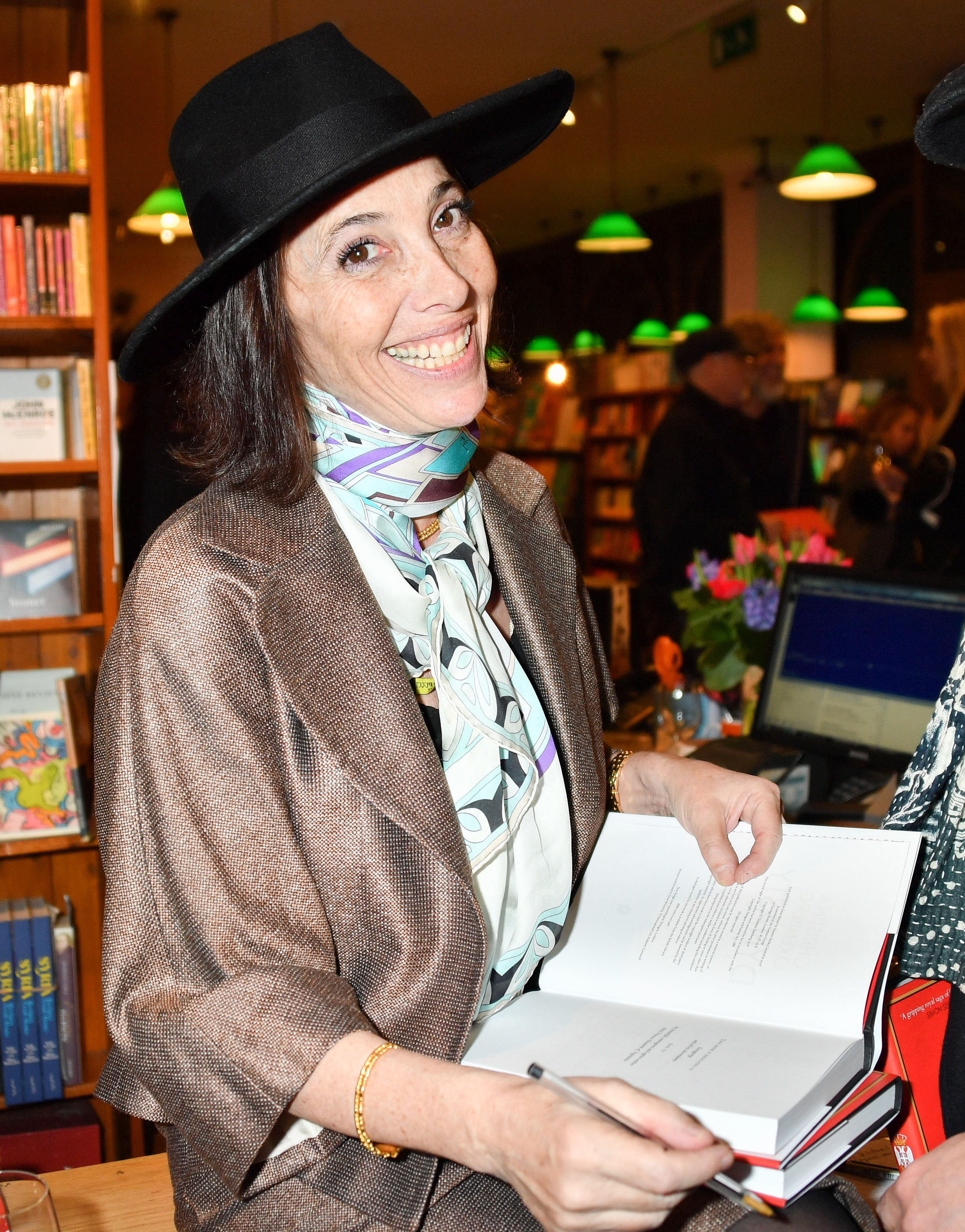 Harry and Meghan moved to the US earlier this year after stepping as senior members of the royal family.

They recently bought a £11million Santa Barbara mansion where they live with their son Archie.

Earlier today, The Duke and Duchess of Sussex tuned in via video as they spoke to the Evening Standard about Black History Month.

And just this week, Meghan spoke at the Fortune's Most Powerful Women Summit by video link, where body language expert Judi James said she showed "clear signs of anger".

Speaking with Fortune editor Ellen McGirt, Meghan insisted she is "not controversial" and said "what ends up being inflammatory is people's interpretation". 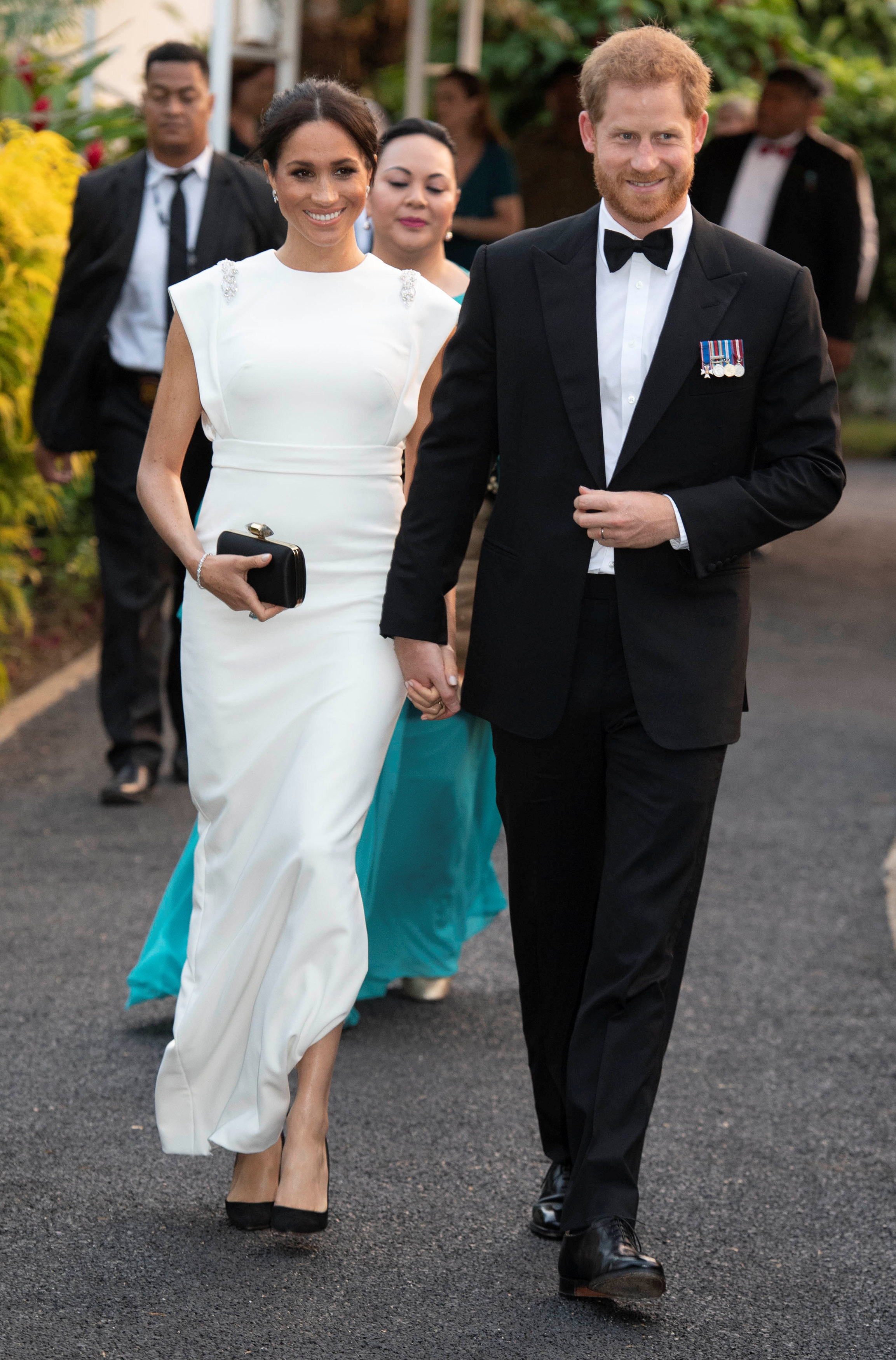 Meanwhile, earlier this year,Christina spoke out in defence of Prince Andrew who is also a cousin, in regards to his association with Ghislaine Maxwell and Jeffrey Epstein, Mail Online reports.

She claimed that Andrew didn't know he was being "used" by Jeffrey and that she hopes he'll help with investigations into the deceased American billionaire.

Speaking to Fox News, she said: "He did idiotic things. But he's not a paedophile. He's not a sex ring organizer."

"I'm sure he's filled with regret and remorse. He loves his family. He's duty-bound. He loves his mother and doesn't want to bring her grief."

In other royal news, we revealed how Meghan could have earned as much as £500,000 for a 15-minute Zoom appearance.

And Prince Philip is "disappointed" that Meghan hasn't supported the monarchy.

Plus  Piers Morgan slammed "whining" Meghan after her interview.