Phoebe Philo is returning to fashion with an independent, namesake house — and with LVMH Moët Hennessy Louis Vuitton as a minority investor.

The acclaimed British designer told WWD she would create clothing and accessories “rooted in exceptional quality and design,” and would divulge more details about her new brand in January 2022.

WWD broke the news in February 2020 that Philo had started planning a new collection and interviewing designers. According to market sources, she has had a small team working in London since late last year.

One of the most revered — and bankable — designers of her generation, Philo most recently engineered a spectacular brand rejuvenation during a 10-year tenure at Celine, one of about 75 brands controlled by LVMH. Season after season, she minted womanly, modernist clothing and distinctive handbags, accruing an intensely loyal fan base.

“Being in my studio and making once again has been both exciting and incredibly fulfilling,” Philo said in a brief statement. “I am very much looking forward to being back in touch with my audience and people everywhere. To be independent, to govern and experiment on my own terms is hugely significant to me.”

However, she has brought on a powerful silent partner in LVMH. The size of the French group’s minority stake could not immediately be learned, and financial terms were not disclosed.

It is understood Philo is the only other shareholder in the venture. 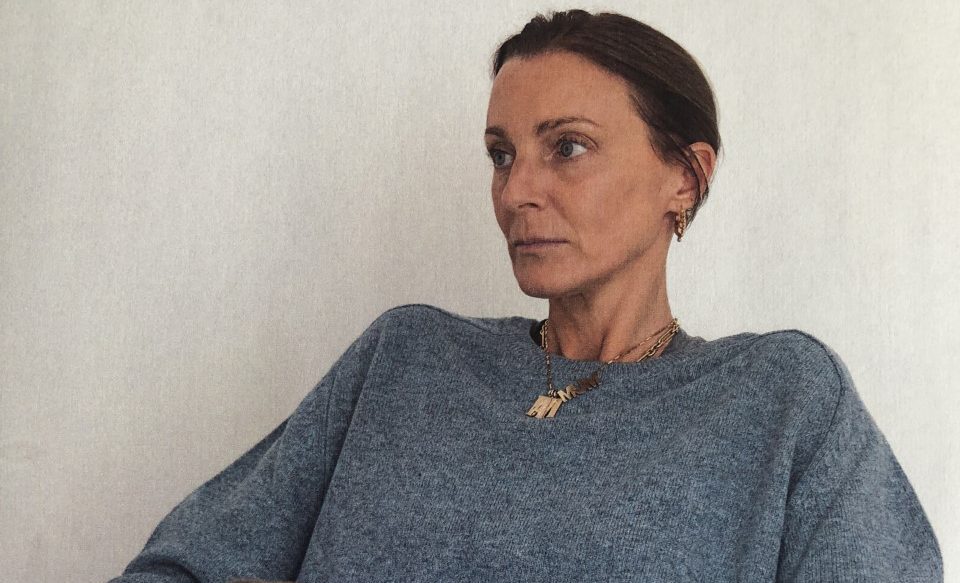 “I have had a very constructive and creative working relationship with LVMH for many years. So it is a natural progression for us to reconnect on this new project. I have greatly appreciated discussing new ideas with Bernard Arnault and Delphine Arnault and I am delighted to be embarking on this adventure with their support,” she added.

Bernard Arnault, chairman and chief executive officer of LVMH, called Philo “one of the most talented designers of our time.”

“We have known her and appreciated her for a long time. Phoebe contributed to the success of the group through her magnificent creations over several years,” he said. “With this in mind, I am very happy to partner with Phoebe on her entrepreneurial adventure and wish her great success.”

Given Philo’s cult-like following, her return to designing collections and launching a new brand is bound to have specialty retailers salivating — and some designers fretting. Many brands big and small have tried to seize her crown, and recruit her devotees, with varying degrees of success.

The designer has been keeping a low profile since exiting Celine at the end of 2017. In one of her first public projects, she signed on to be a juror for the 2021 ANDAM awards, which were presented in Paris earlier this month. (Philo did her duties via video conferencing from London due to ongoing travel restrictions related to the pandemic.)

It is unusual, though not unprecedented, for LVMH to back a new brand. Its core expertise lies in animating heritage brands like Louis Vuitton, Dior and Fendi with buzzy designers, celebrity ambassadors, retail razzmatazz and spectacular press and client events.

In 2019, it launched a fashion brand for Rihanna, following the blockbuster success of Fenty by Rihanna beauty products. The start-up came up against the coronavirus crisis and LVMH and the pop star paused the luxury maison last February, while roaring ahead with Savage x Fenty lingerie. Prior to that, LVMH famously set up a couture house for Christian Lacroix in 1987, and sold it to Falic Group in 2005.

Minority stakes are not usually the norm either for the French luxury giant, though that’s the case with Jonathan Anderson’s London-based fashion house JW Anderson, for example. LVMH took a 46 percent stake in 2013 in tandem with hiring the designer as creative director of Spanish leather goods house Loewe.

It is understood Philo has kept in close contact with the Arnault family, particularly Delphine, and will continue to have access to the group’s brain trust and real-estate muscle as she develops her indie venture.

The distribution plan and other details could not immediately be learned, though Philo had long shunned online commerce, preferring boutiques filled with marble plinths and large plants when she was at Celine. She also worked with prestigious specialty retailers, including Le Bon Marché, Selfridges and Dover Street Market

A graduate of London’s Central Saint Martins fashion school, Philo was classmates with Stella McCartney and worked with her when McCartney launched her own collection after graduation. Philo followed McCartney to Chloé in 1997 and took the top job in 2001 when McCartney left to set up her own fashion house in a joint venture with Gucci Group.

With her striking personal style, Philo succeeded in accelerating Chloé’s rejuvenation and catapulting it into the high-margin leather goods business. She became known for fashions that deftly blended masculine elements like trousers and such feminine fare as frilly blouses. During her tenure, Chloé’s look was widely emulated by fast-fashion chains and she created hit handbags like the Paddington and Silverado.

She resigned from Chloé in 2006 for personal reasons, citing a wish to spend more time with her young children.

Three years later, after lengthy discussions with LVMH about launching a namesake brand, Philo wound up at the helm of Céline, which offered an immediate platform for her designs, since the brand had boutiques in top locations around the world and factories for leather goods.

Philo debuted a more fashion-forward, minimalist aesthetic at Céline, tinged with artsy touches, and her collections exceeded all revenue expectations and won wide acclaim, despite her reticence about e-commerce and an arms-length policy with the press.

She was succeeded at Celine by Hedi Slimane, who dropped the accent in the label’s name and reoriented the brand toward retro-tinged, bourgeois French chic.

The Phoebe Philo Era at Céline

Phoebe Philo’s at Céline: The Most Iconic Looks