IT'S officially swimming season, and for those lucky enough to have a garden to lounge around in, chances are it'll feature a paddling pool of sorts.

But keeping it clean is the real issue, with grass, insects and dirt somehow finding their way inside -and filling it up each day is less than ideal, because who has the time for that? 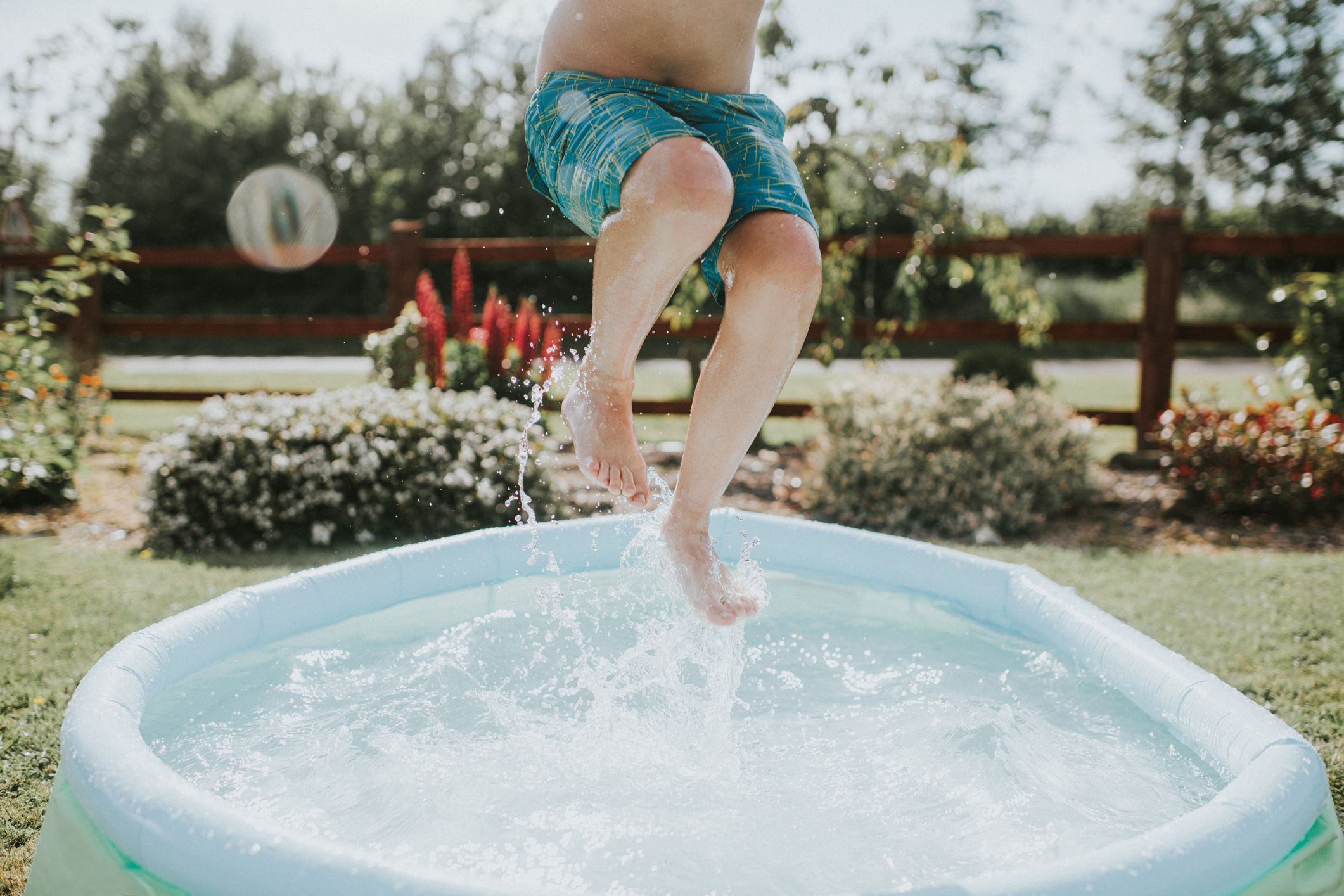 Luckily, these savvy parents have put their heads together and come up with some genius hacks that'll save you from the dreaded task.

Instead, the pool water will remain clean without the need for a filter – and some tips are actually pretty easy.

One mum prompted the conversation as she begged for help with her inflatable pool, admitting that she had "lost count how many times I've emptied it and refilled it because it needs cleaning."

Parents came out in droves to offer a helping hand – and here we've compiled some of the best and most affordable ways. 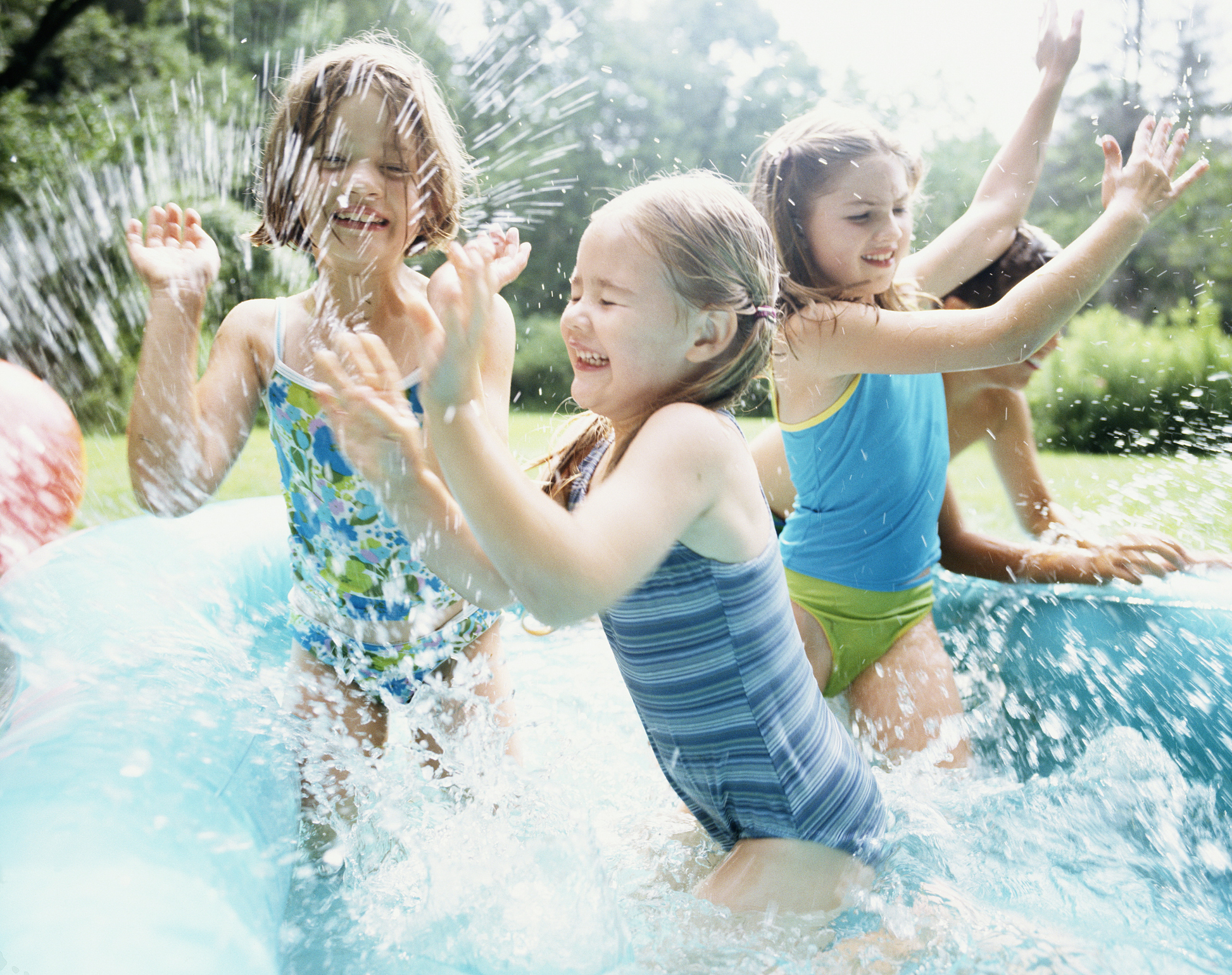 One mum suggested having a second, smaller 'baby pool' or large bowl filled with water next to the pool.

This way the kids can step into it before getting in to wash the dirt and grass of their feet.

Other parents were blown away by the "genius" tip and wondered how they never thought of it, with many dubbing it "such a good idea."

With the sun shining bright, your kids will no doubt be slathered in sunblock while playing outdoors, but the lotion often leaves a slick sheen on top of the water.

If this is an issue for you, one savvy mum suggested using tennis balls, which help absorb the oils left behind.

Various home improvement websites back up the claim too, including Homemaking, who say to leave them in the water for a few hours before taking them out – and you can even wash the balls to use again and again. 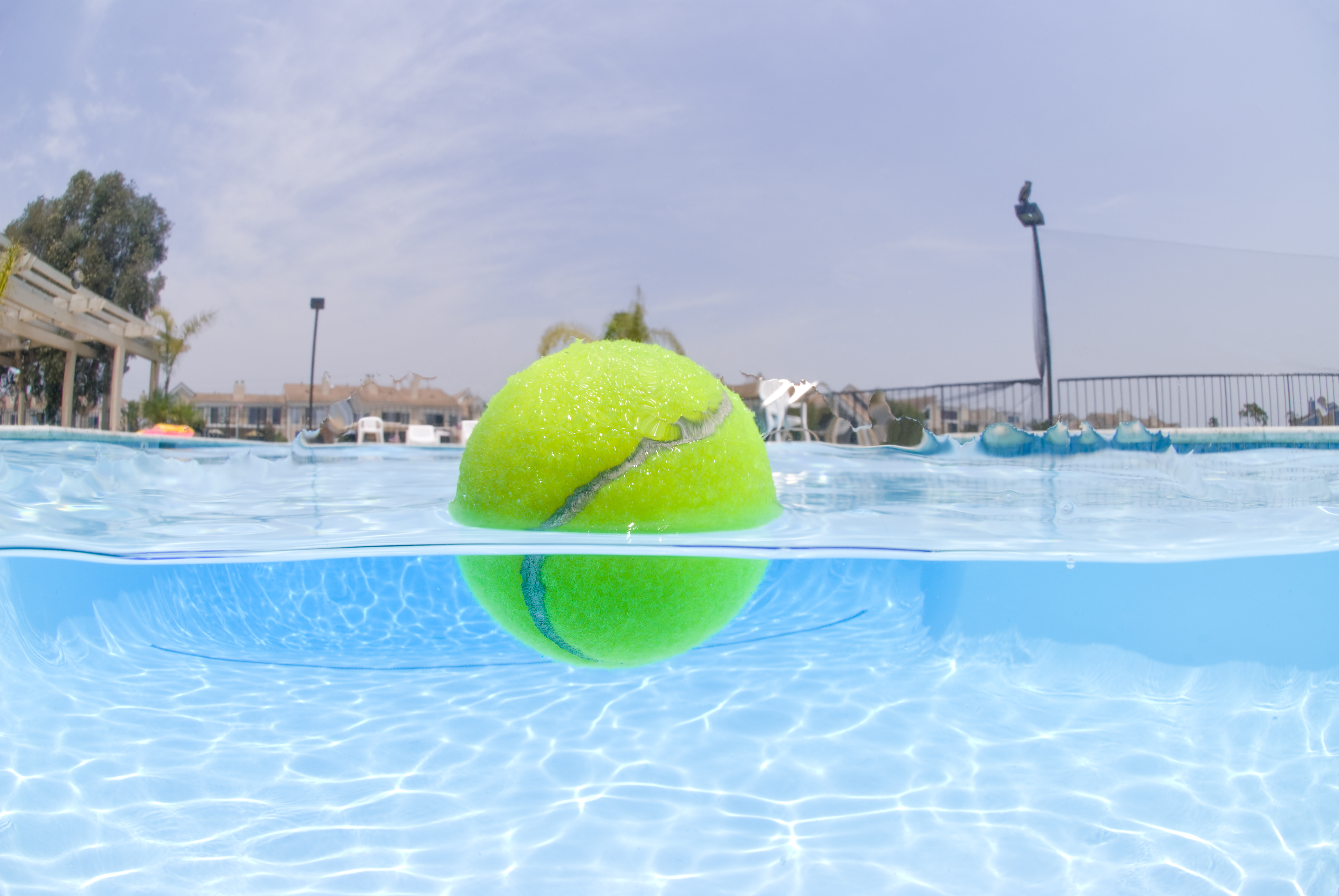 If you have young babies who still bottle feed and you have some steriliser fluid at home, then one mum suggested using a cap full in your paddling pool.

Sterilising fluid can be picked up for as little as £1 from Salisbury's – and parents seemed mighty impressed by the cheap and clever hack.

According to Dri-Pak, a soap and cleaning product company, adding a small amount of sterilising fluid to your pool "prevents the growth of bacteria and algae" – so it seems this forward-thinking mum was bang on. 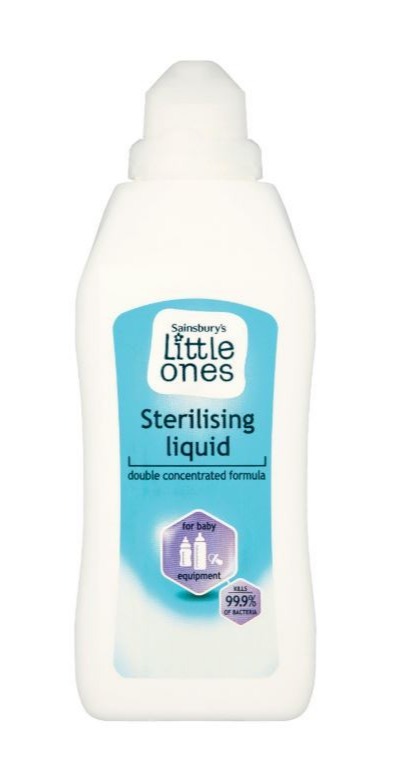 Finally, another parent recommended using a chlorine float with a tablet, which just sits in the pool and gets to work.

They're designed to gradually dissolve, releasing chlorine into your water as they get smaller and smaller – but they are most commonly used in larger built-in pools.

There was some debate on whether or not the tablet could be left in while swimming, or if it should only be used if the pool is not in use.

According to the Water Quality and Health Council, tablets can be present in the water while you swim, but you should "confirm with a test of the chlorine level to be sure the sanitizer level is safe for swimming." 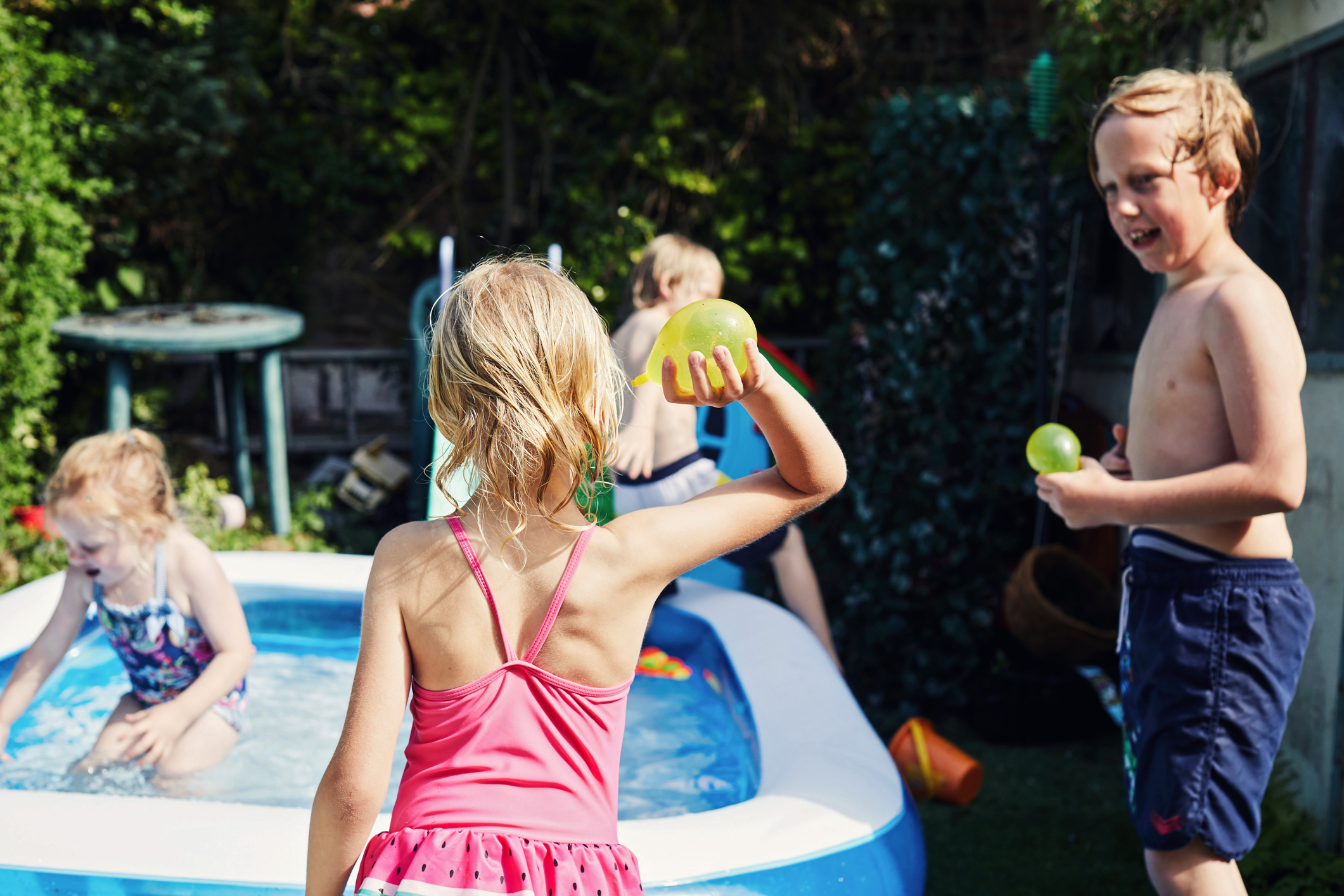 You should then continue to check the chlorine level in the pool to ensure it remains safe – which alone, could involve a bit of work.

According to Own The Pool, you should never drop chlorine tablets directly on the pool without a dispenser either.

However, it could depend on the size of you paddling pool entirely, and this tip may only be suitable for larger pools.

Centers for Disease Control and Prevention say that's it's "not safe to use bleach or pool disinfectant (chlorine or bromine) in the water in small inflatable or plastic kiddie pools and water slides."

So unless you have advice from the manufacturer of your pool, we advise avoiding this step.

Plus we shared how to stock up on top summer bargains – with Primark’s 90p flip flops, H&M’s £2.99 kids’ dresses & Morrisons’ pool.

And parents share clever ways they keep the kids cool in the heatwave – including a quick way to get the paddling pool warm.