HAVING a baby is expensive, that's a fact – not to mention the cost of throwing a baby shower before the bub has even arrived.

Which is why one woman decided to keep her celebration small and "affordable" – much to the dismay of a "rude" family member. 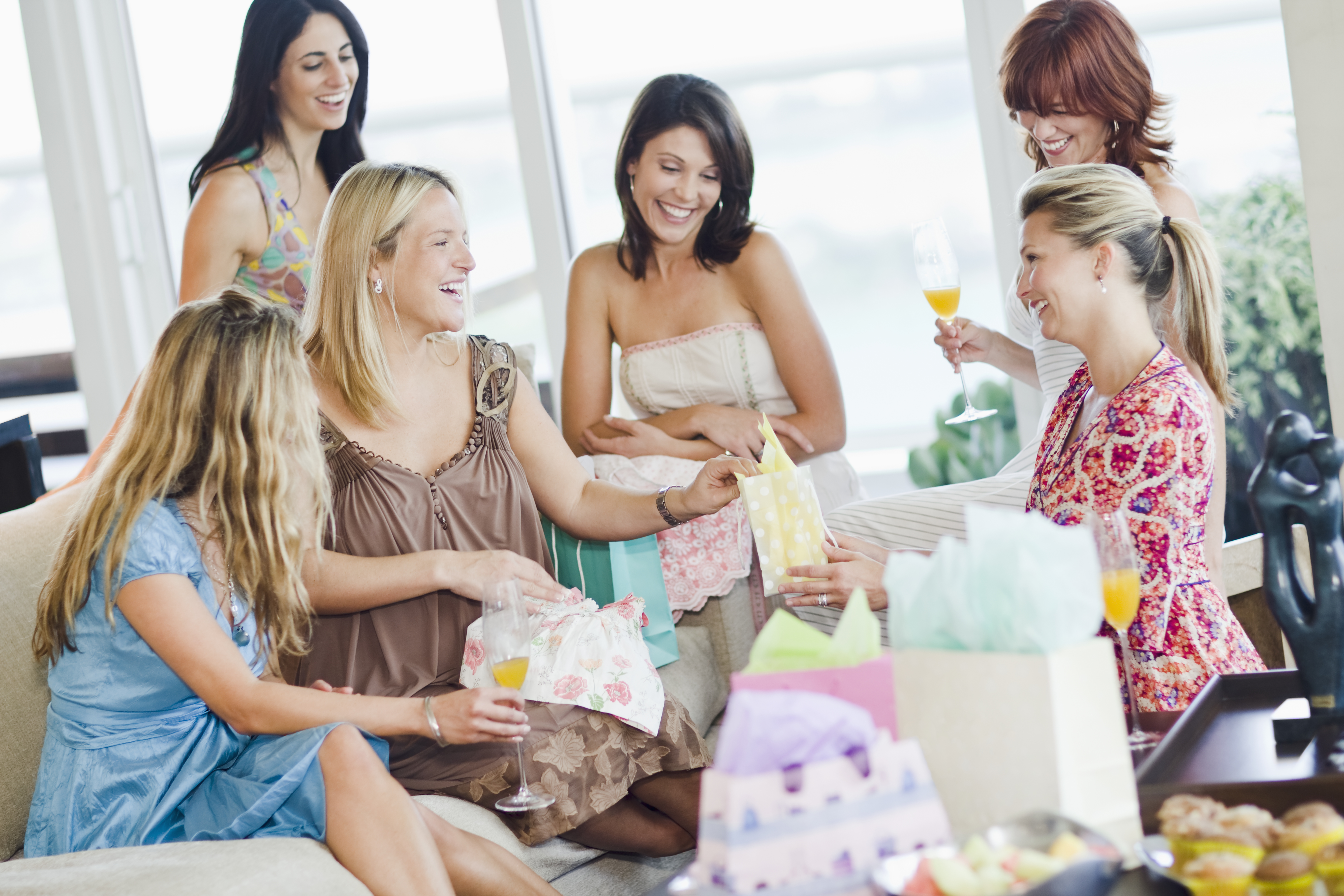 You see, the mum-to-be explained that her sister organised the showerwhich "wasn't fancy, but affordable and great,"

While most of her family appreciated the effort, her brother-in-law and his wife, who is also pregnant,took aim at the low-key affair – before she stole a number of gifts to keep for herself.

Posting on Reddit's "Am I The A******" forum, the woman explained: "My sister-in-law showed up empty handed and criticised my baby shower party up and down and talked about how glamorous hers will be.

"She asked my sister how much the party cost her and joked that the dress she wore costs probably more. She was acting rude and arrogant to my family and friends but none of my in-laws said anything." 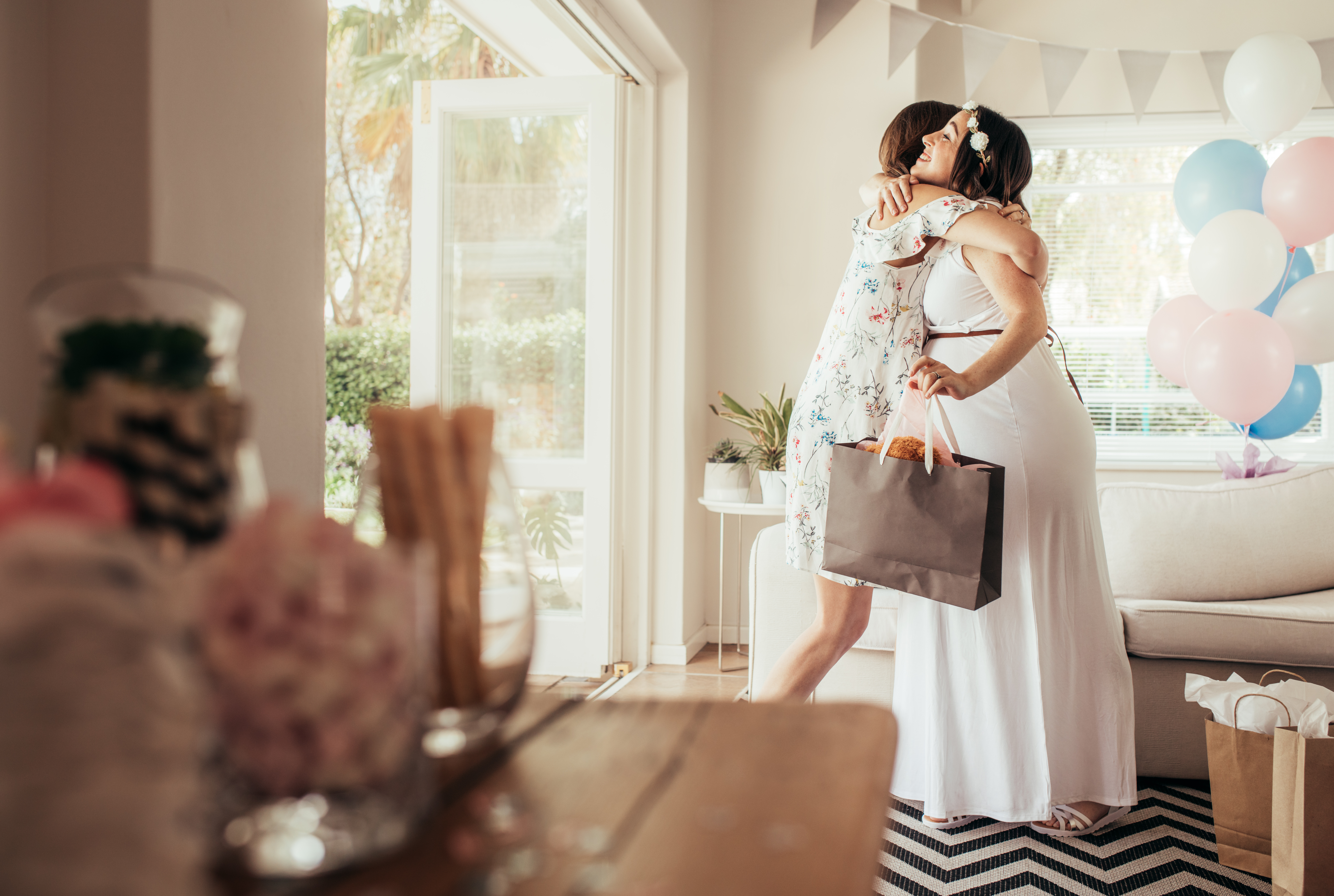 Already off to a bad start, things got worse when the mum-to-be's sister noticed that a few gifts were missing, which had been in another room of the house.

"We looked around and couldn't find them, so I checked the camera footage and saw my sister-in-law walking out with several gifts that were given by my own family and friends," the woman explained.

"I was fuming I called to confront her and asked her to bring the gifts back but she denied and was hurt that I accused her of stealing from me and said she'd tell the family about me lying when I insisted. I told her I have a video and have no problem involving the family too to see who's at fault."

After hanging up the phone, the woman waited a little while before sharing the footage with her in-laws, Mirror Online reports – and her husband's brother, Austin, was not impressed.

I was fuming I called to confront her and asked her to bring the gifts back but she denied and was hurt that I accused her of stealing from me.

"It blew up and many of them shamed her for what she did and told her to give the stuff back," she said.

"She still didn't respond but Austin was livid and called to ask about the 'nonsense' I fabricated about his wife, calling me gross with a wild imagination to even think that his wife would 'steal cheap gifts' from my 'low class family,' much less have the gall to go 'lie to his entire family' about it and cause his wife to be publicly shamed and shunned."

The woman went on to say that her mother-in-law was also upset about the way she went about things and insisted that her son, the woman's husband, step in to sort it out.

"My husband was out of the country and she said she'd call him personally to tell him to handle me when I refused. She said, 'just wait until he gets back,'" she added. 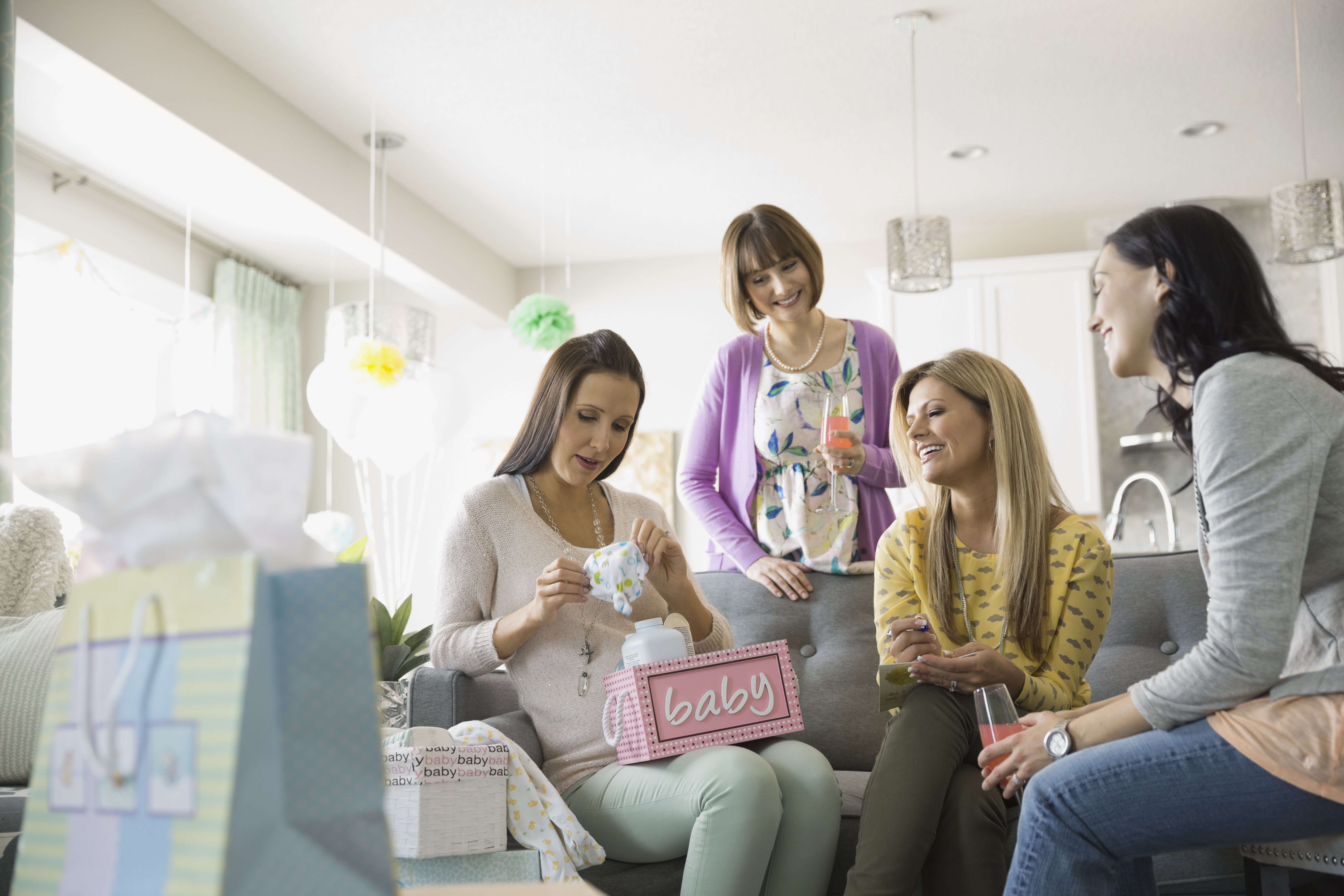 "But he reacted differently. He even got into an argument with Austin and told him his wife was the cheap one for stealing his baby's stuff."

The woman eventually received the items back, but her mother-in-law still denies that gifts were 'stolen'.

She has reportedly taken Austin and his wife's side in the whole drama, leaving the whole family completely divided.

Other Reddit users were left fuming on the woman's behalf with one saying she should "call the police and press charges."

"Sister-in-law got off easy. I’d be pulling that video up every holiday," one Reddit user responded.

Meanwhile, another added: "The in-laws are lucky you didn't call the police. Once sister-in-law doubled down and the rest of the family took her side I would have marched my butt down to the station and filed a complaint.

"That high-class thief should be cooling her heels in a cell for stealing from a baby."

For more parenting stories, this thrifty mum shared her easy meal planner which has saved her family-of-five £360 a month on food.

And this mum was in hysterics at ‘sweet note’ her son left his dad – which accuses him of trying to KILL him by unplugging his fan.