A POLYAMOROUS throuple has revealed that the women must go on a 21 day detox before sleeping with their husband.

Dimitri Snowden and his wife Ashley appeared on TLC’s Seeking Sister Wife where they hunted for a third to join their relationship. 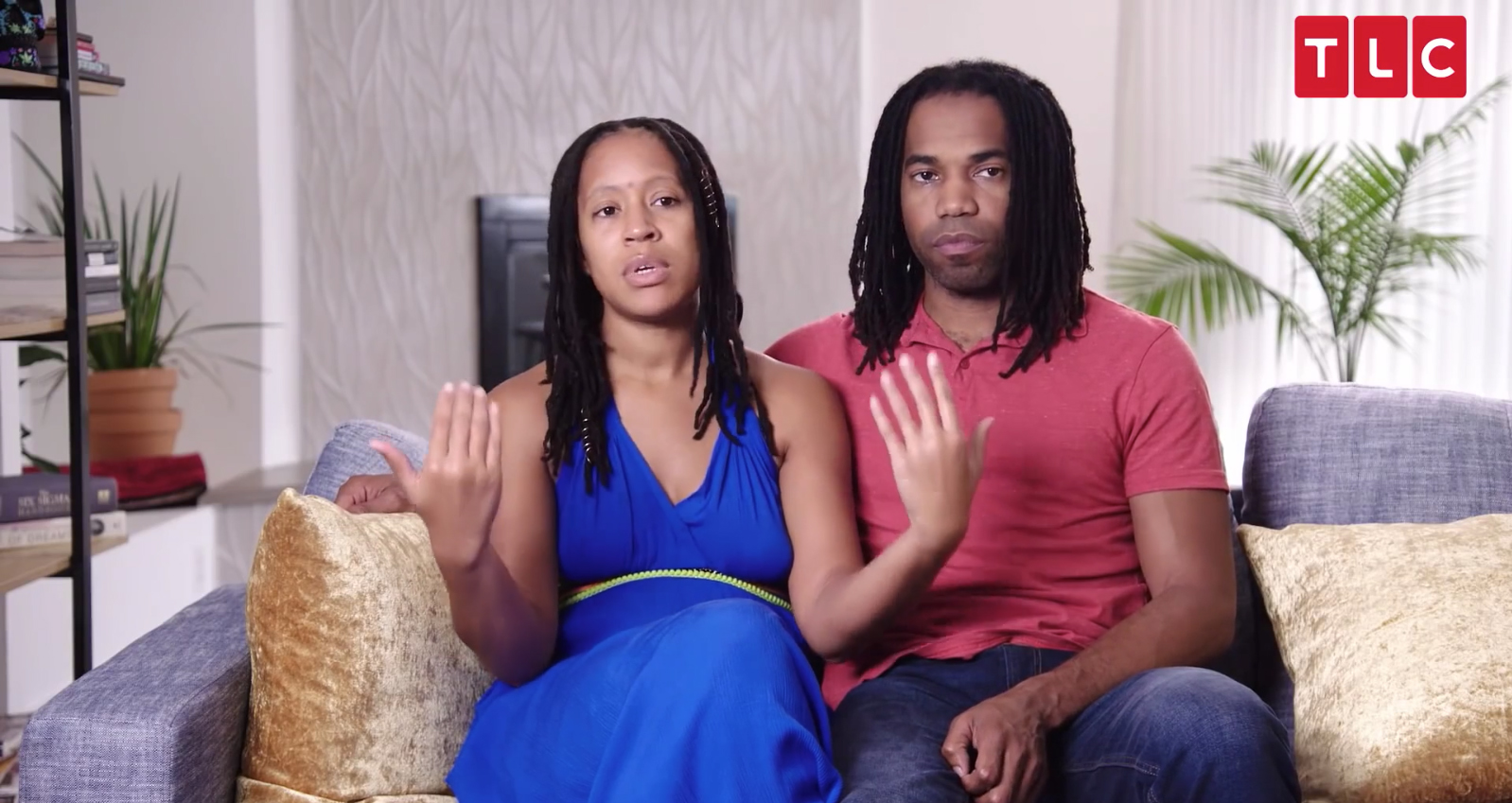 Eventually the couple met Vanessa Cobbs, whom Dimitri later proposed to and married on the show.

However, Vanessa quickly learned that there were some strict rules in the Snowden household, especially when it comes to intimacy.

Before Vanessa was able to have sex with Dimitri the couple, who have three children, insisted she take part in a 21 day detox.

Speaking on the show, Vanessa says: “They’re ready for Dimitri to become intimate with me. 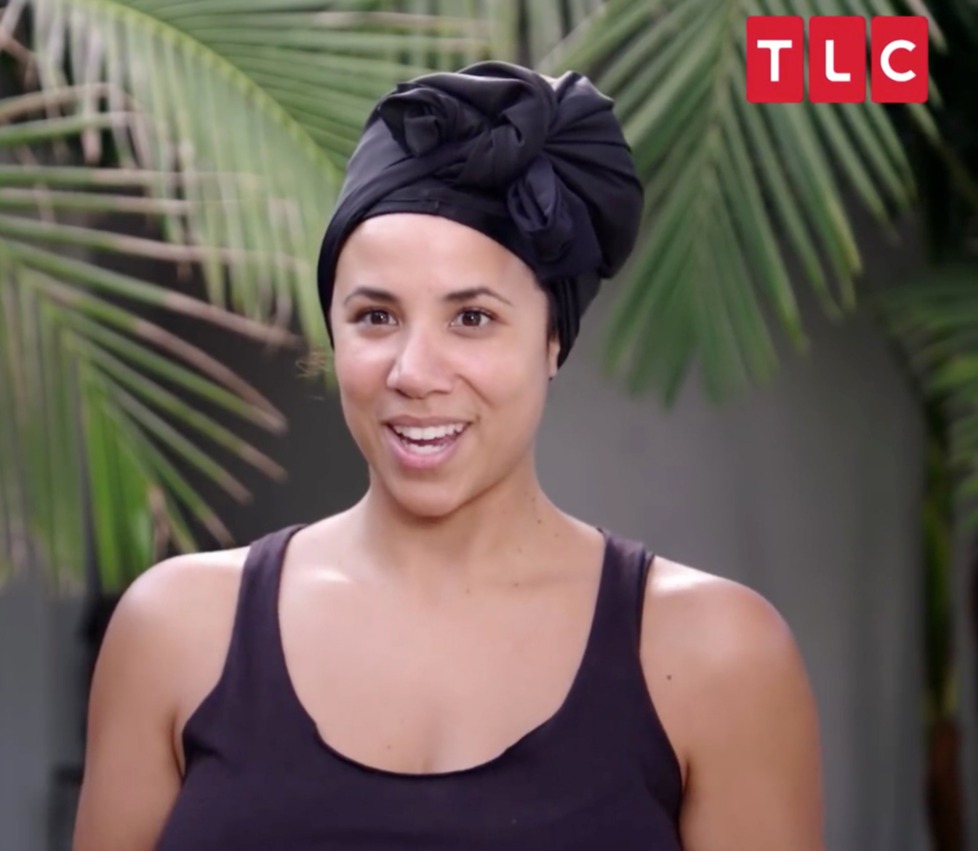 “I’m excited, I’m ready for that too, I was ready pretty much when I first met him.

“It has been a while. I am human and I have needs.

“I’ve done a lot of crazy diets in my life. I’ve never done one just to get some D. But if that’s what they want I’m going to have to do it.”

Ashley and Dimitri already don’t eat meat, dairy or gluten but the alkaline detox diet takes it a step further. 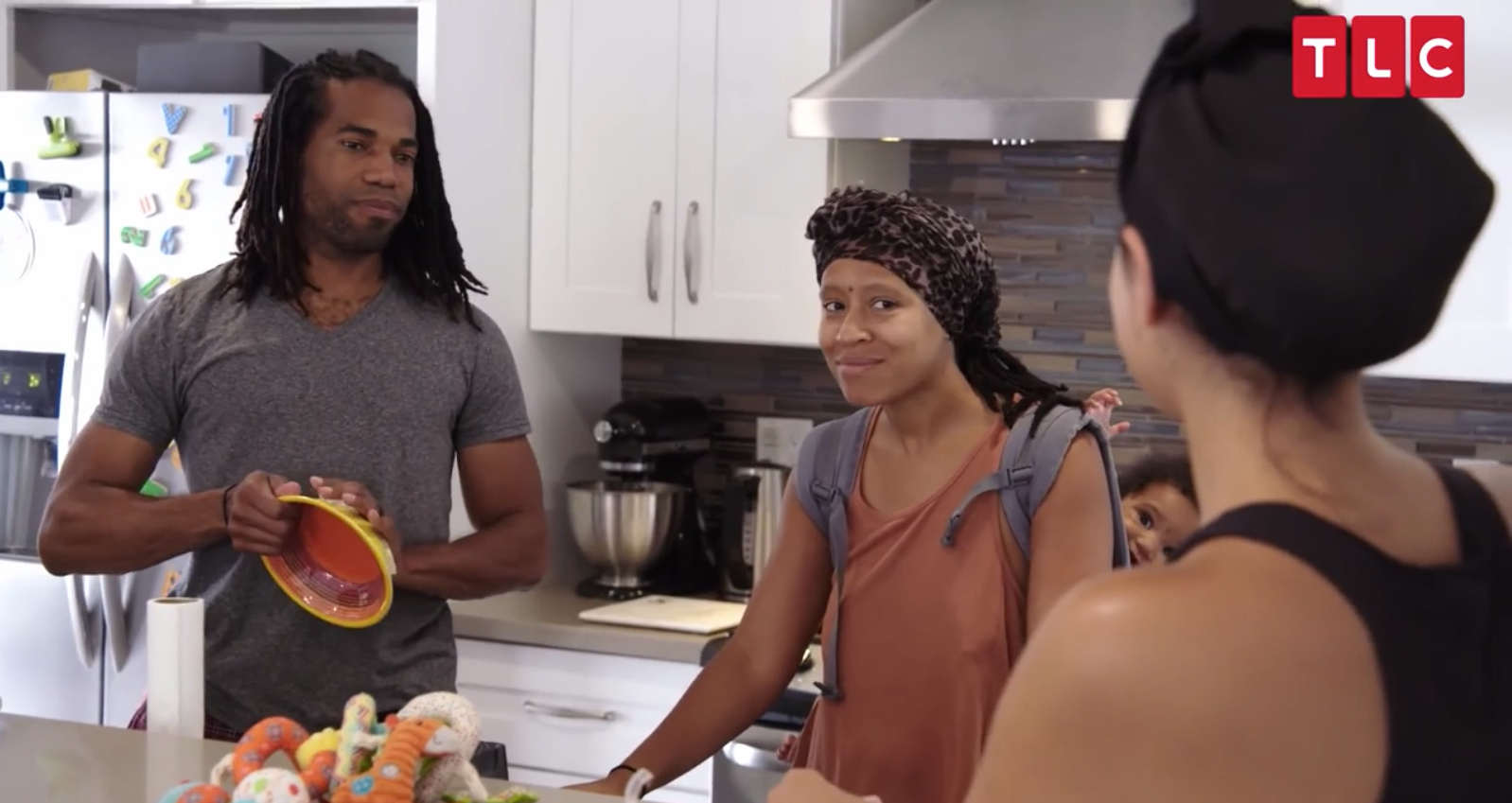 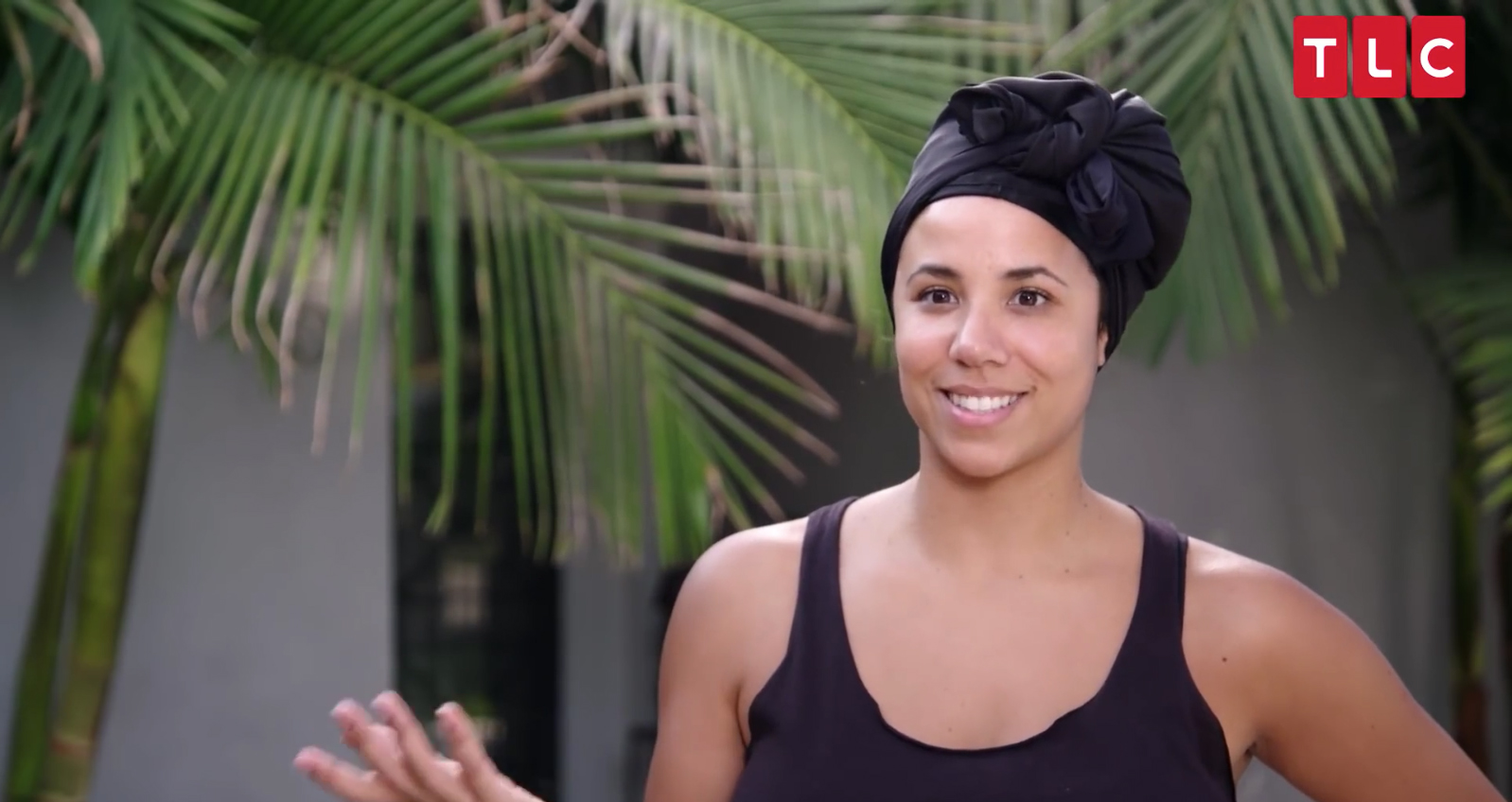 Ashley explains: “This alkaline diet is actually a step above that. It’s a way of ensuring Vanessa’s PH is aligned with ours.

“We are going to be sharing Dimitri. To put it bluntly one of the main issues with unbalanced PH in women is yeast infections.

“The alkaline diet is a plant based diet that consists of alkaline foods from seven food groups.

“Dimitri and I have been eating alkaline for a few years so now we know that our bodies are balanced.”

Dimitri adds: “Vanessa and I have not been intimate, because I respect Ashley, I respect our agreement and also I want to make sure Ashley is completely comfortable.”

However, it seems that the Snowdens strict rules became too much for Vanessa as she split from the couple in 2019.

Vanessa revealed that she felt as though she had “changed too much of herself” though there appeared to be no hard feelings from the Snowdens.

Ashley wrote on Instagram: “We wish Vanessa nothing but peace and happiness along her personal journey, and ask that you do the same, for her, and for us.”

In other real life news, this woman has sex with another woman and is planning to marry her, she says her husband doesn't mind.

And this polyamorous woman fell pregnant by one of her four partners and they're going to raise the baby together.

Plus this mum says she has grown to love her son's "beautiful" polyamorous relationship.