A WOMAN who works at a gym has opened up about how a fellow employee admonished her outfit to her co-workers, even though she was not working at the time.

TikToker @Fit_Lil_Ginger, who goes by the initials "MC," began her video by saying she was trying to find a way to discuss the uncomfortable moment respectfully. 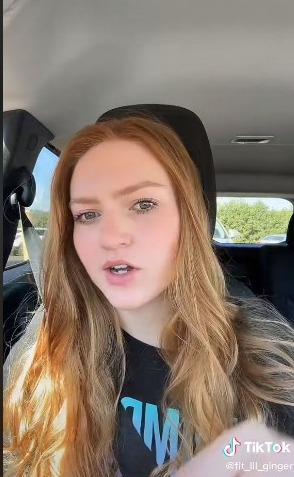 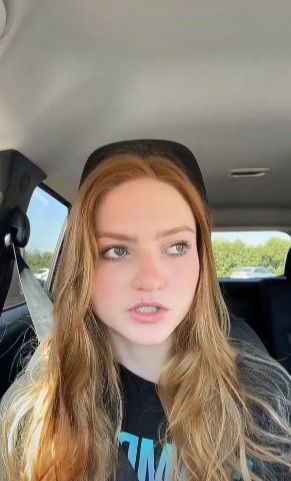 She explained that, despite loving her old job and old coworkers, that recently she underwent a job change.

"The last few weeks that I was working at my old job, both of these jobs are at gyms by the way, I had been going out to work out in the gym just like normal.

"However, there was a coworker of mine who had started making comments about the clothes that I was wearing while I was working out."

MC explained that she went up to the desk to grab a barbell pad, and she had her headphones in at the time, but took them out to speak to the gym employees. 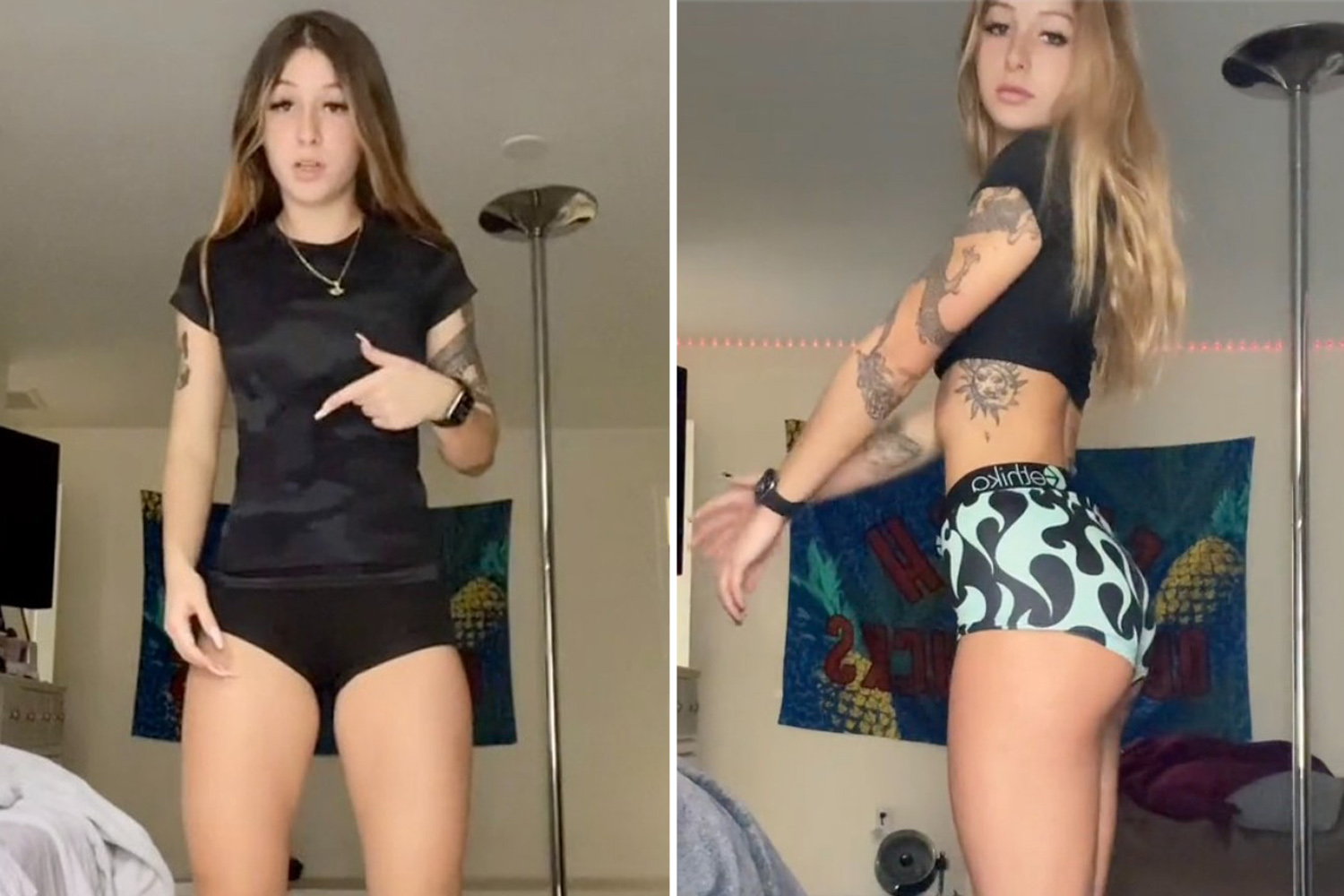 When she realized that she left one earphone on the desk, she turned back around to grab it.

She said her coworker remarked: "No one wants to see her shorts that far up her butt crack," while MC suggested that fouler language was used.

The coworker deemed the shorts "inappropriate and disgusting."

The video continues with MC saying that she didn't confront her fellow gym employee during the moment because, even though it had only been "ten seconds" since she walked away, she couldn't be completely sure that the coworker was saying rude remarks about her specifically.

IN FOR A POUND 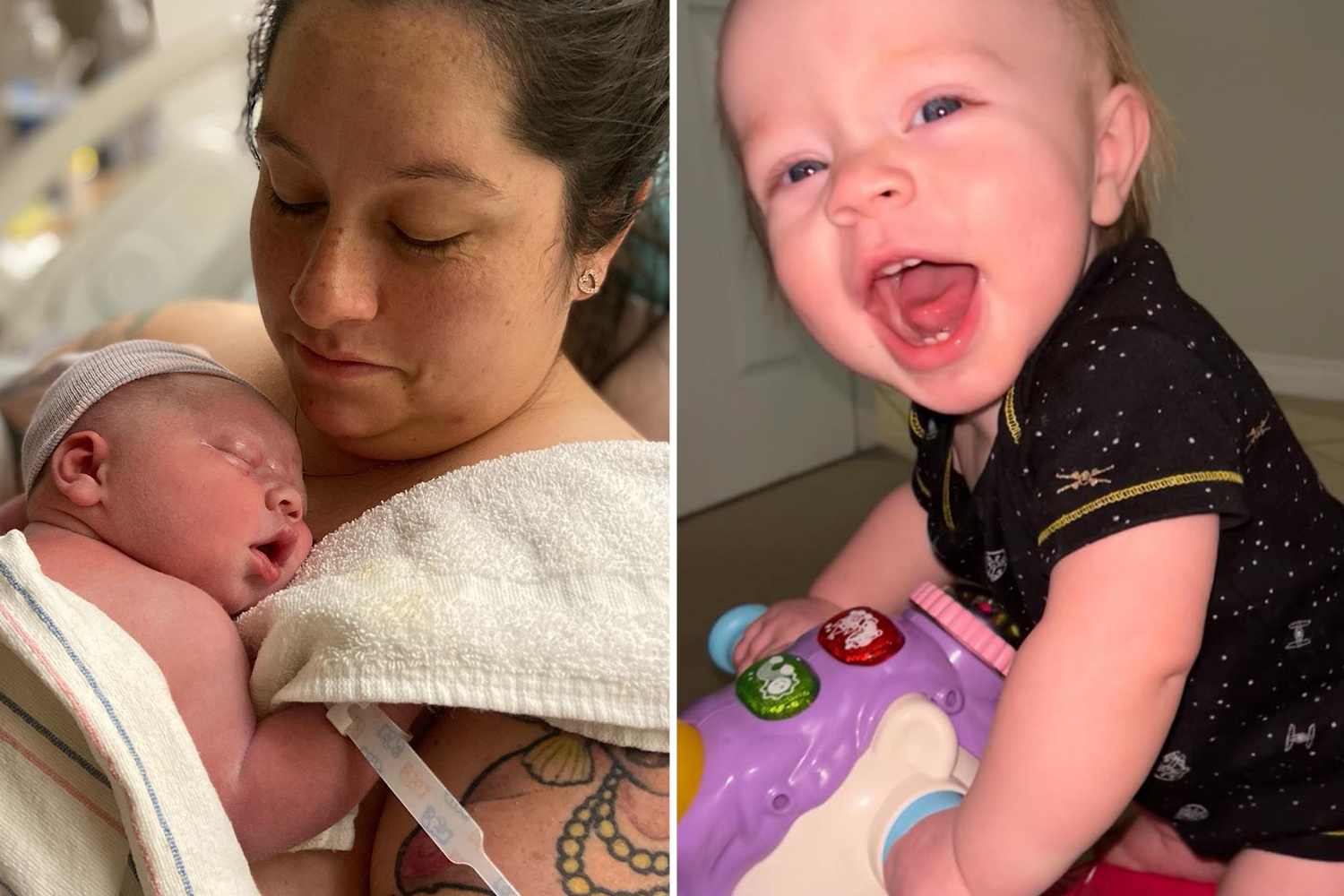 "Also," she continued, "I'm not used to somebody 25 years older than me speaking about me in such a derogatory manner.

"In hindsight, I probably should have confronted her then, but I did end up confronting her eventually, so that's kind of beside the point."

MC went on to tell her viewers that other coworkers told her about other "derogatory" things that this female employee had been saying about her behind the young woman's back.

In one instance, she says her fellow employees told her of a man who allegedly recorded a video of MC on his phone, and then locked himself in a bathroom stall to watch it.

She claims that the older coworker blamed her for the instance, stating that she was "seeking male attention."

This led MC to open up about a past eating disorder.

"This was extremely upsetting for me, especially because this individual knew the struggles that I have been through regarding how I view my body, including that I left high school a year early because I was so sick in the way that I saw myself that I wouldn't eat.

"I think it's so sad that someone can know that, see that, be the mother of someone who you went to school with and be aware of that and still speak about you in that manner."

She finished off by sharing with TikTok why she told the story in the first place.

"Regardless, my point in telling the story is to say to you guys just do not comment on the clothes that someone else wears to the gym.

"You have no idea what they have been through to be able to get to a place where they can wear biker shorts and a sports bra, and an oversized tee. And possibly take it off if they're burning up. Or whatever they're wearing!

In the comments, TikTok users were supportive of MC.

"You didn't deserve that at all," one said. 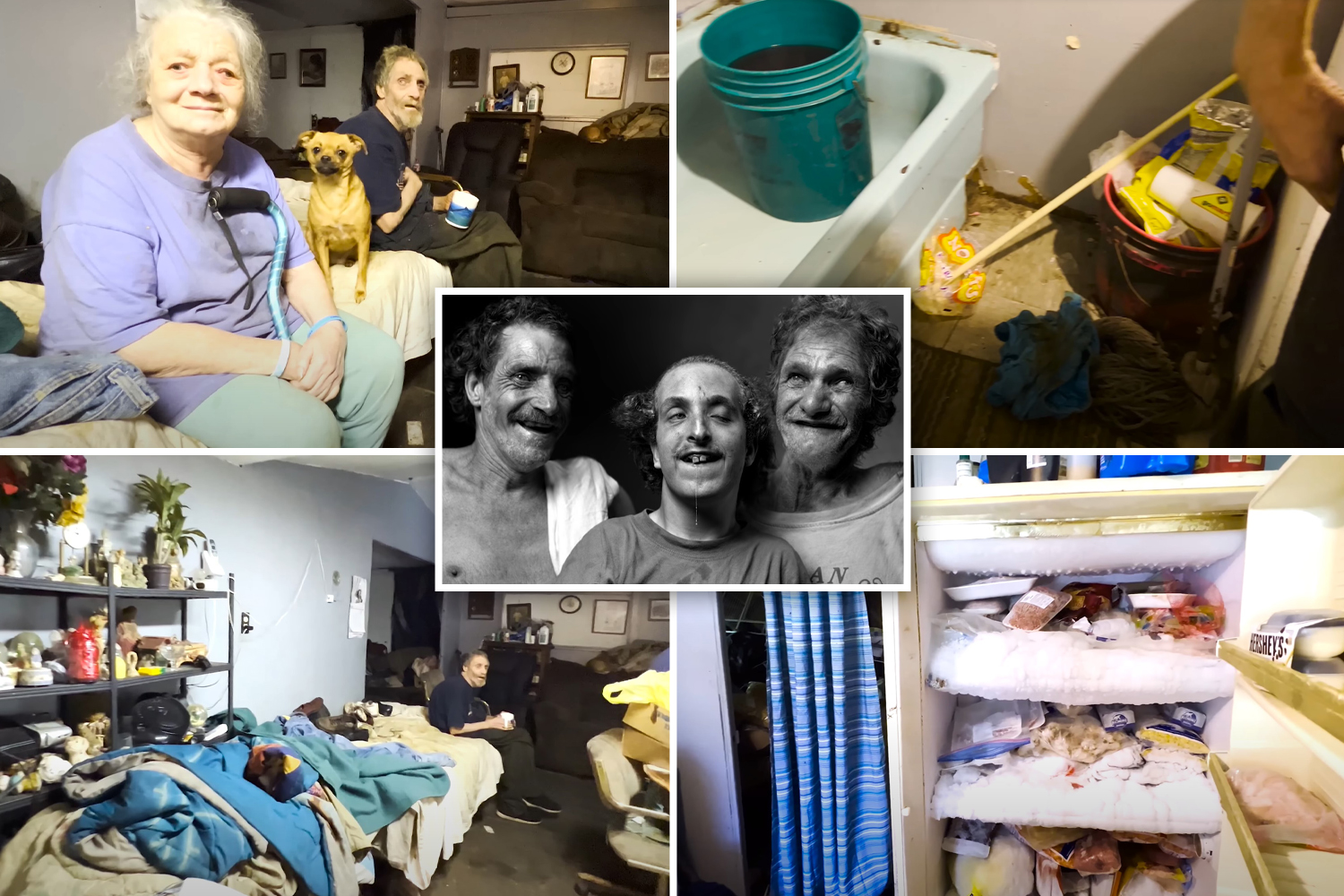 Another user called out the wrong action plain and simply.

They wrote: "Yes I disagree with that negativity as well. She should not have resorted to gossip and slander!"

If you or someone you know is affected by any of the issues raised in this story, call or text the National Eating Disorders Association at 800-931-2237, or chat with volunteers onlin