A MUM was left shocked after her three-week-old baby girl had a 'period'.

The woman said her first daughter also went through the same and highlighted that it's something all first time mums should be made aware of. 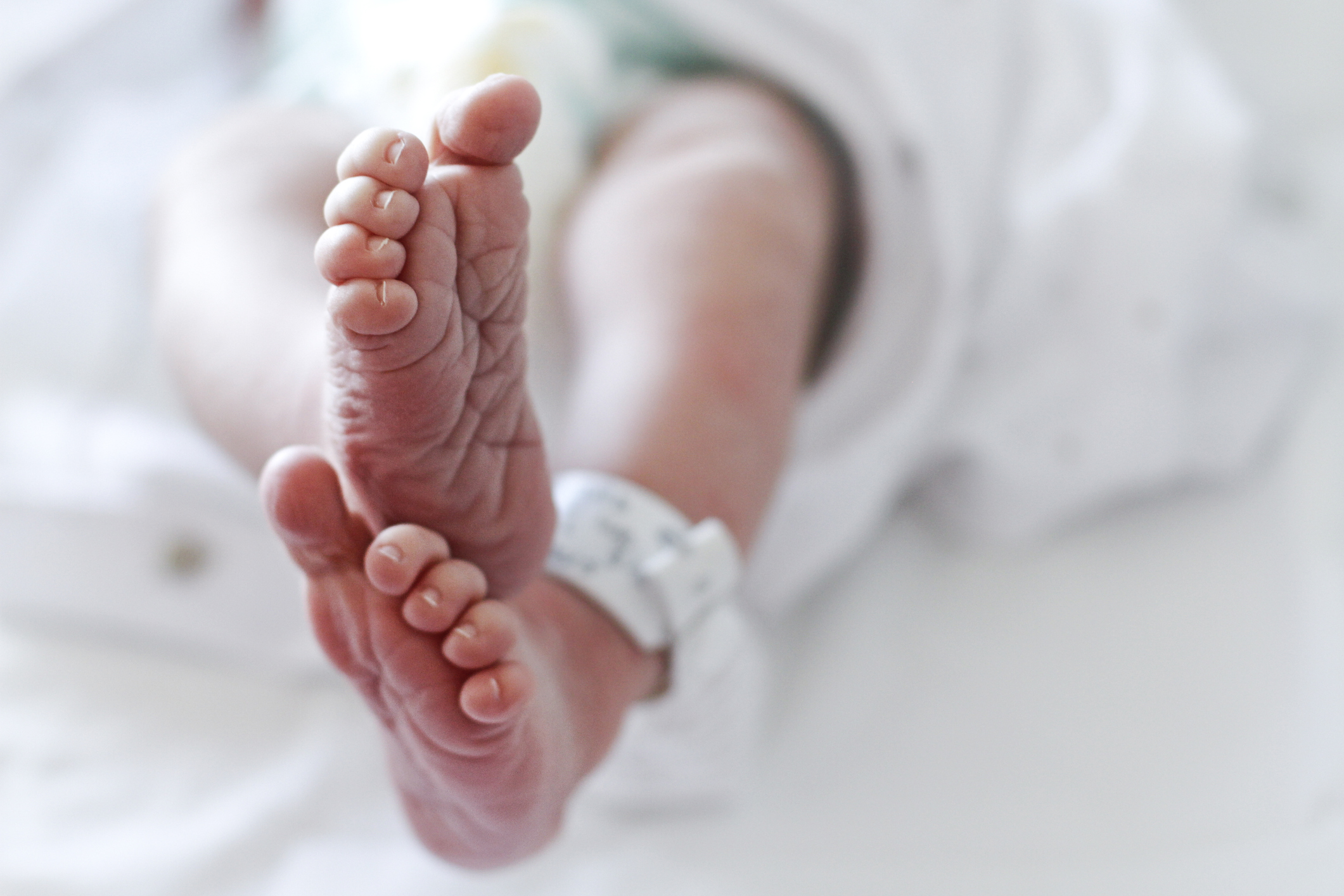 Posting to TikTok, one mum said: "Since I have so many soon-to-be mums and first time mums following me, I'm back with some information that no one tells you.

"My first went through it as well, but my daughter is currently on her period.

"Three weeks old and she's bleeding, yeah they have a period. Our hormones rush out of their poor little bodies at three weeks of age."

The clip has been widely shared and has been liked over 34,000 times. It also prompted another mum to share her experience.

She said: "This was literally the one thing that no one prepared me for.

"My daughter was barely two days old and had a period.

"I was freaking out while we were still at the hospital, when I bought it to a nurse's attention, she told me that it was normal." 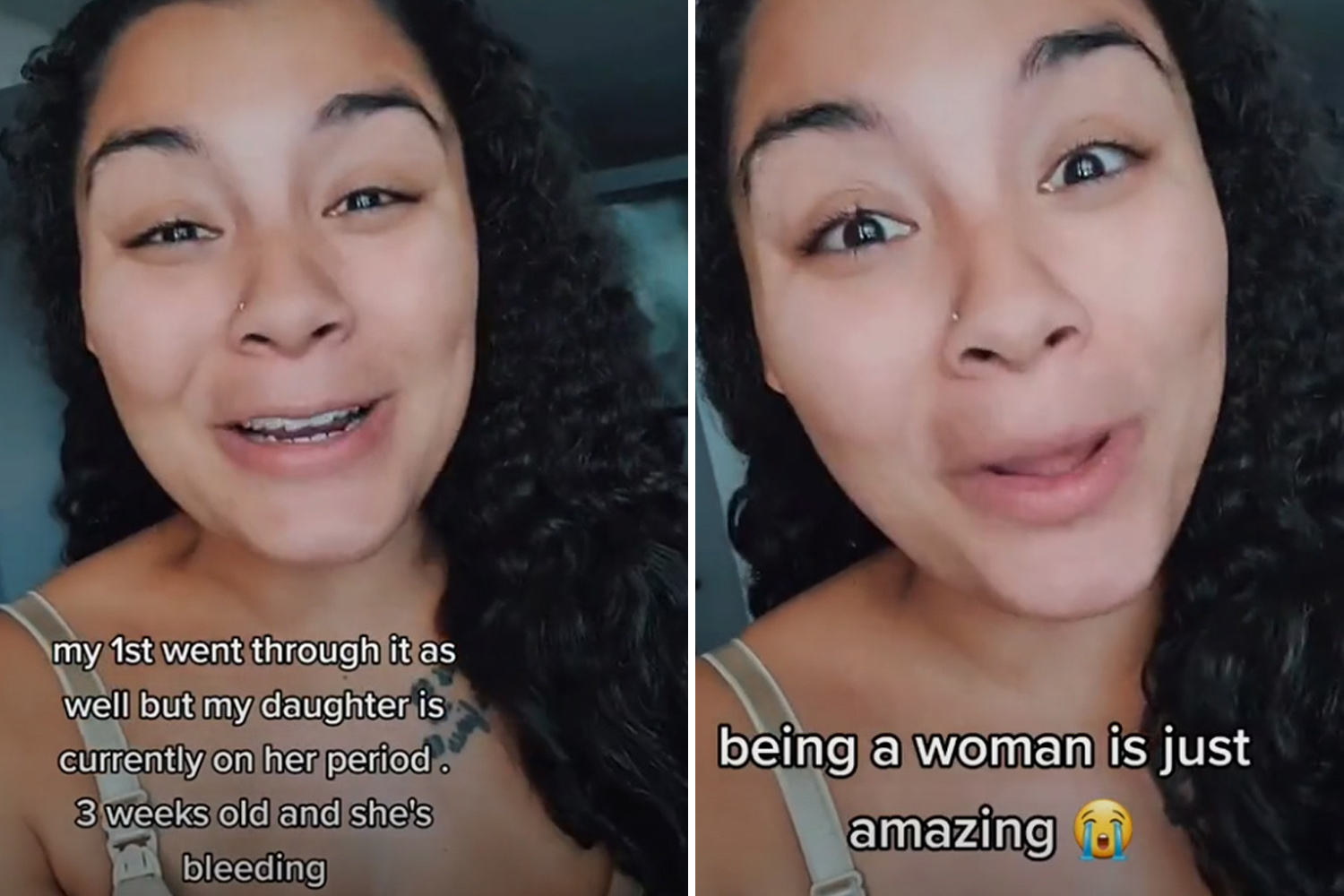 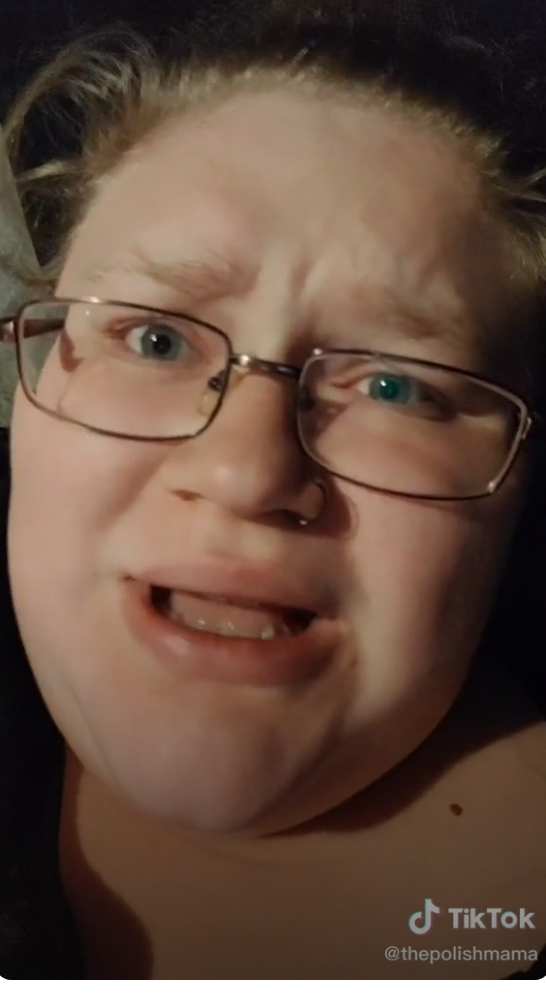 While it might seem shocking to some people that a baby can have a 'period', one expert said this is completely normal.

She explained: "When baby girls are born, it’s completely normal that some will experience minor vaginal bleeding.

"It can start any time from 2-10 days after birth. This process is called false menses and it’s caused by a sudden drop in a hormone called estrogen, which is present in mum during pregnancy and crosses the placenta.

“If this happens to your baby, there’s nothing to worry about, but it can be shocking for new parents as it doesn’t happen all that often and is not widely spoken about.”

If you have this experience with your new born then Dr Sharryn said there are things you can do to help.

She said that you should tell your GP or paediatrician just to be on the safe side, although she says usually there is nothing to worry about and that the bleeding will stop after two to three days.

In the meantime she said you can clean your baby's genitals with warm water when needed.

She said: "Never go inside the vagina, just wash the outside of your baby’s genitals) but be careful as this area is very delicate.

"Avoid soaps or washes – just warm water is enough – as your newborn’s skin can be very delicate and harsh washes can disrupt your baby’s skin barrier and pH balance.”

In most cases the bleeding will go away within a few days but there are other things you should keep an eye on.

Dr Sharryn said that there are other issues such as swollen, bright pink genitals and slightly swollen breast tissue.

She said that both male and female babies may experience swollen and red genitals after birth.

"This can be due to increased levels of hormones, or prolonged labour. Fluid may also accumulate in some areas with looser tissue, such as the female vagina and labia, as well as in the face. 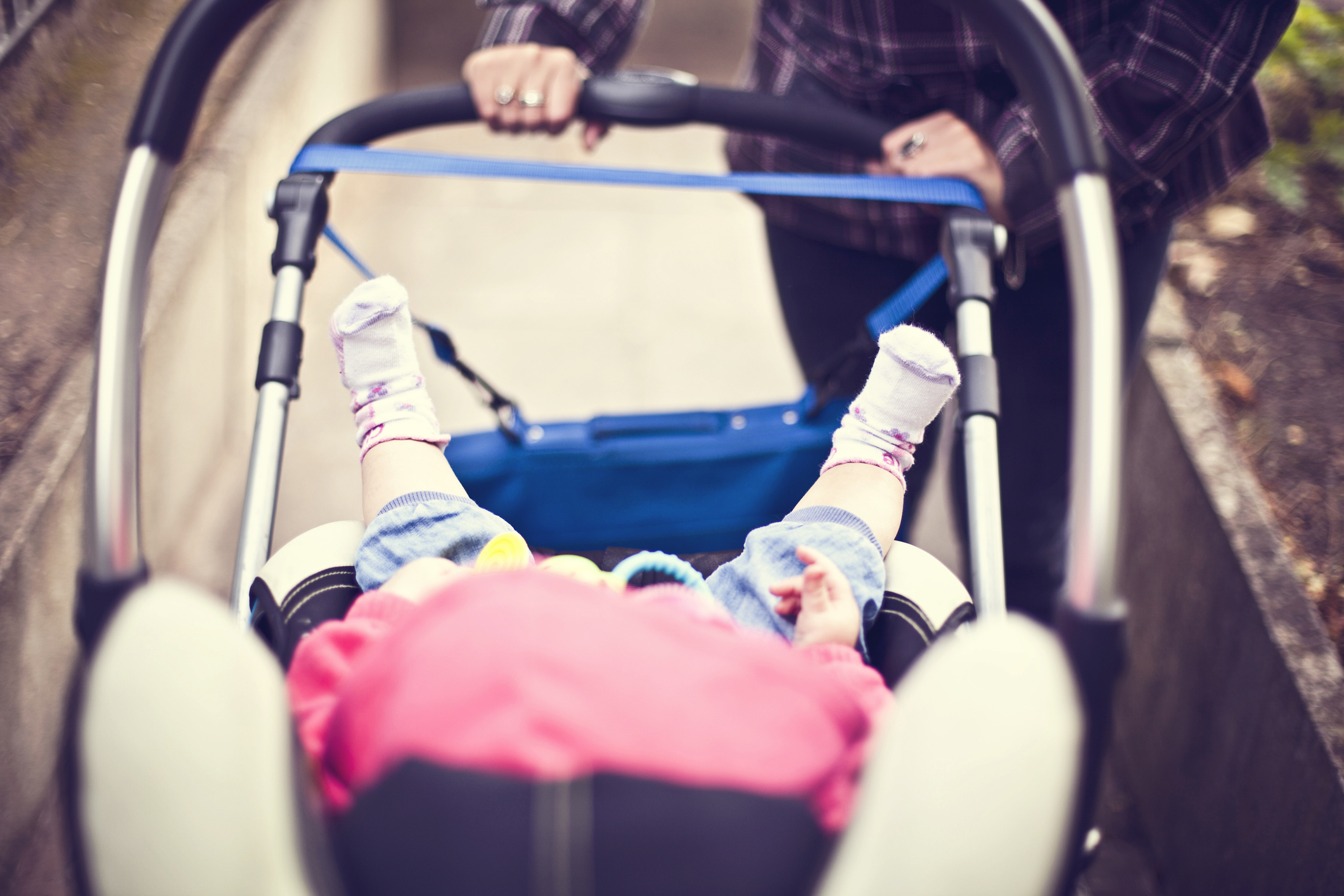 "Generally, swelling in these areas is quite common and should subside in a few days", she said.

Dr Sharryn added that both male and female babies can get swollen breast tissue.

"In some cases, baby girls may lactate (called neonatal milk secretion) which, again, occurs due to a drop in hormone levels and is usually nothing to worry about.

"However, more developed genitals in boys do need rapid investigation so you should seek medical help immediately", she said.

When to get help

You understand what your baby needs better than anyone, but if you're a first time parent it can be a little daunting.

Dr Sharryn said you should seek further help from your paediatrician or GP if your baby girl has discharge that smells unpleasant as this could mean she has an infection, or if the bleeding is heavy and lasts longer than two to three days.

She added: “You should also seek medical attention if swelling in your baby’s genitals doesn’t subside as this could also indicate the presence of an infection.

"Finally, seek out medical help if your baby has a firm, oblong-shaped lump or a round, hard lump near or on their genitals as this could be an inguinal hernia or a sign that an ovary has migrated.

"Both can be fixed with relatively minor surgery.”