A NEW mum has issued a stark warning to fellow parents after her little girl nearly choked to death on a soft toy rattle – which she didn't realise posed a danger.

Jessica Stewart recalled the "scariest" moment of her life, after her six-month-old, Malia, got a toy lion lodged in her throat. 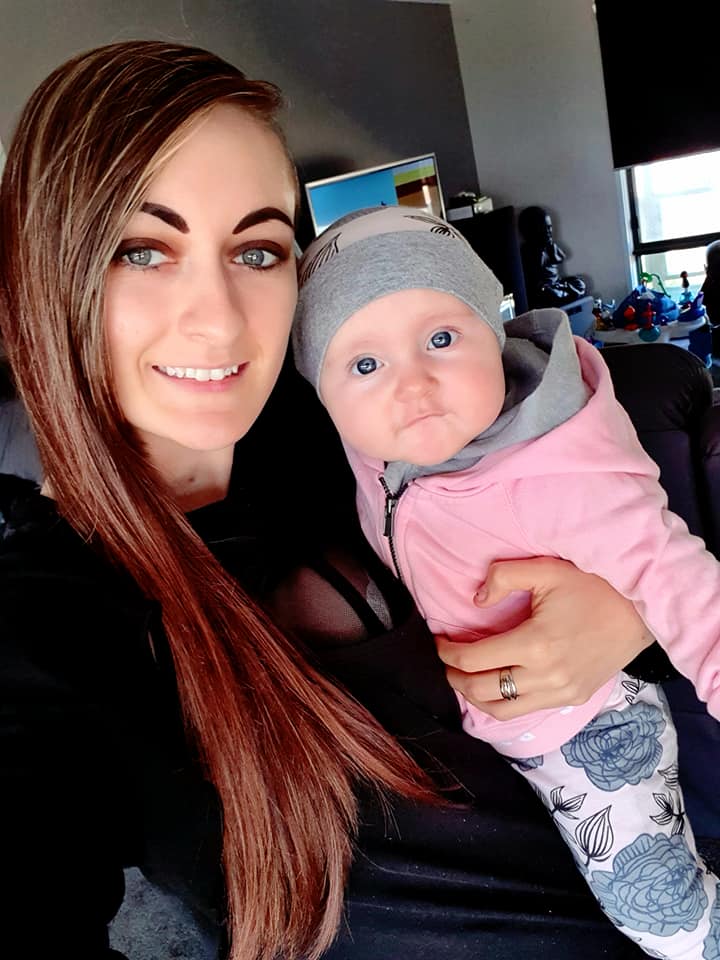 Jessica, from Australia, explained she was washing up in the kitchen, with Malia happily playing behind her in her high chair, clutching her favourite toy.

Despite Jessica being in the same room as Malia, the little girl managed to choke on the soft toy – and she was only alerted to the horrific situation unfolding behind her after hearing a “weird” noise.

Jessica shared her experience to Facebook group New Mums Australia, saying: "Her face was red, her eyes were popping out of her head.

“I snatched it off her threw it on the floor and picked her up. 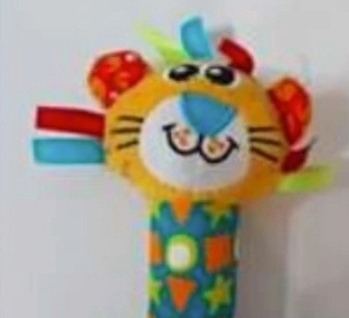 “She vomited all over me straight away and was completely fine.

"I was bawling my eyes out as it was the scariest thing I have ever seen."

Jessica has shared the frightening incident to warn other mums, after admitting she had “no idea” her daughter could choke on a soft toy.

She told Kidspot: “She managed to shove the whole end in her mouth (end without the face) and it got stuck. 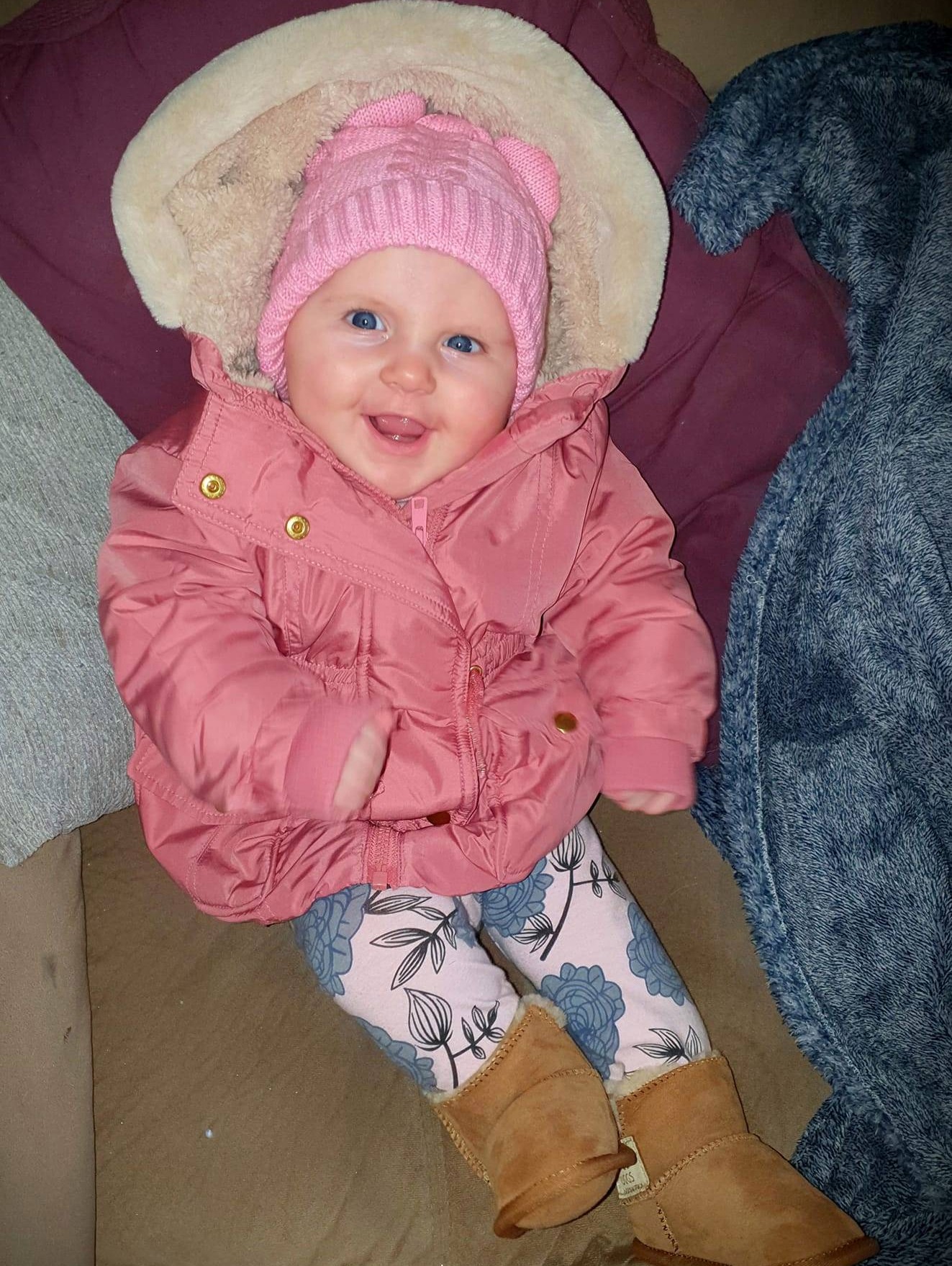 “She still had a hold of it but obviously didn't work out how to pull it out or how to breathe through her nose.

"I'm so glad she was in the kitchen with me and not in the next room on her play mat."

She urged parents never to leave their babies alone even for a “split second”, as “pure bad luck and timing” could lead to a tragic incident. 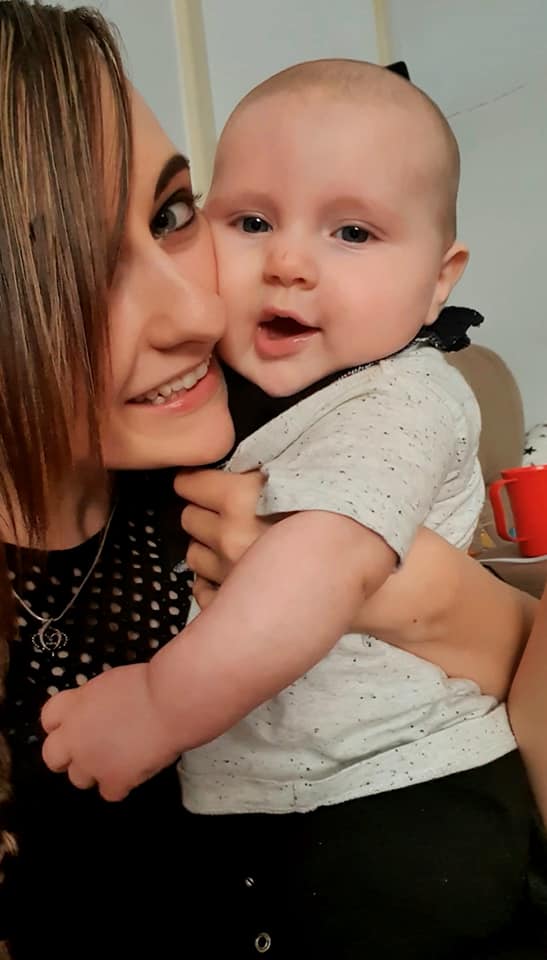 The NHS states that children will often put things in their mouth as it's a "normal part of how they explore the world".

The health website says: "Some small objects, such as marbles, beads and button batteries, are just the right size to get stuck in a child's airway and cause choking.

"The best way to avoid this is to make sure that small objects like these are kept out of your child's reach.

"No matter how careful you are, your child may choke on something. In most cases, you or someone else will see your child swallow the object that causes choking."

While this mum whose son lost an eye to cancer shares how a photo can pick up the disease as she urges parents to know the signs.

Plus this mum praised a £3.50 cream for soothing her baby’s eczema which was so severe the tot couldn’t get dressed or leave the house.

And this woman claimed she was hospitalised and could go blind after eyelash-growth cream infected her eye and left her wearing a patch.