NOWADAYS, it seems woman can't express themselves on social media, or anywhere,  without receiving unsolicited and cringe-worthy remarks from their male counterparts – and other women too.

But fed up with sleazy fans sending her inappropriate comments, Maxim model Paige Woolen created an Instagram account with it's sole purpose being naming and shaming repeat offenders. 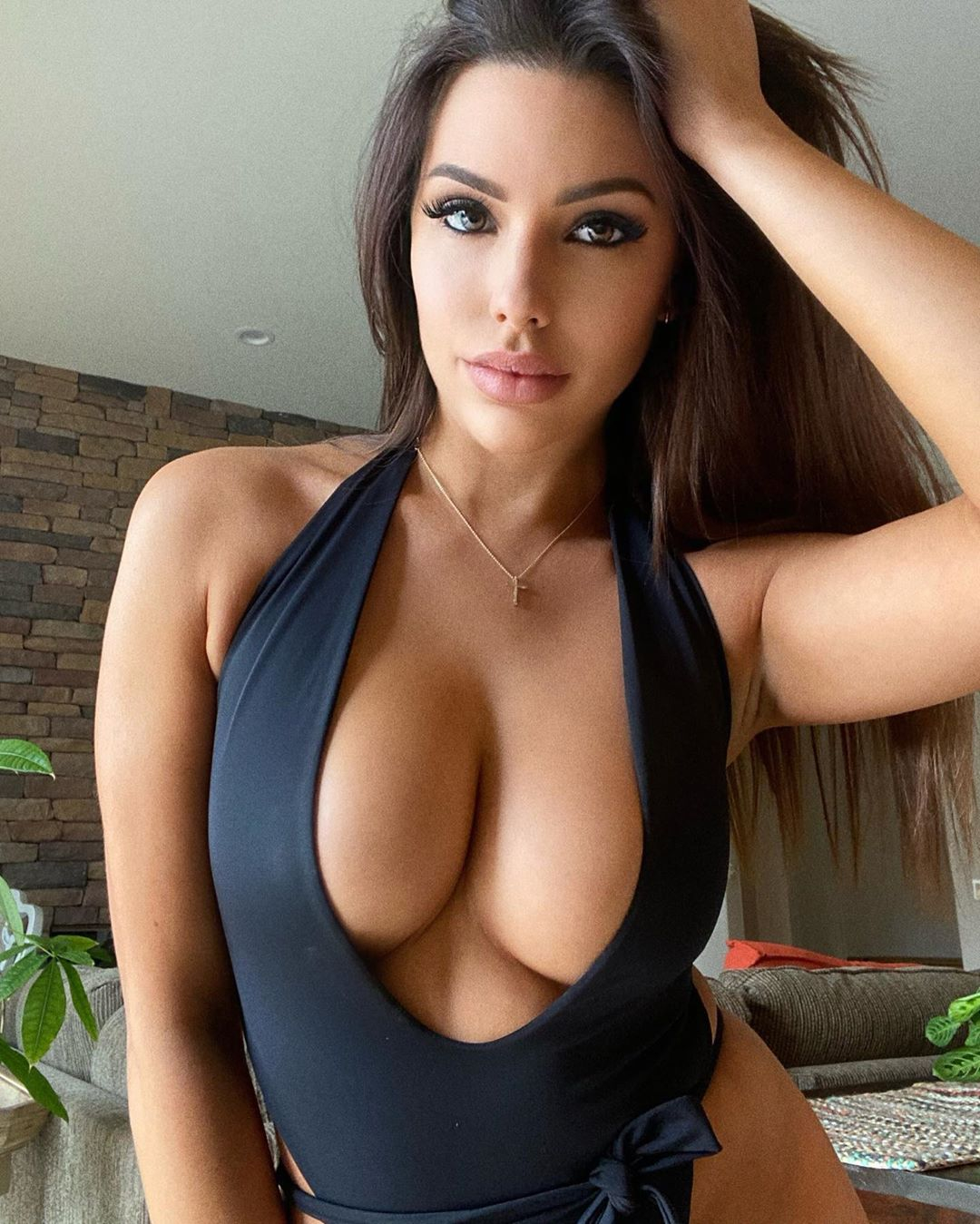 She may be used to the attention with 174,000 followers on her personal Instagram page, but in a bid to stop the inappropriate comments, the 28-year-old decided to shed light on the worst, most cringe-worthy direct messages that she has received – and some are just plain creepy.

On the new page, the LA based brunette,  who has appeared in Maxim Australia, has so far exposed some of the worst offenders, including men asking her for oral sex and or demanding nude photos.

The Instagram account, called "Dudes in the DM" was only created a week ago but already has over 9,000 followers, and judging by it's hilarious content, will very quickly gain more.

It features a compilation of messages “from models DMs to your eyes” that Paige has received herself, as well as contributions from other women who have fallen victim to cringy online pickup lines. 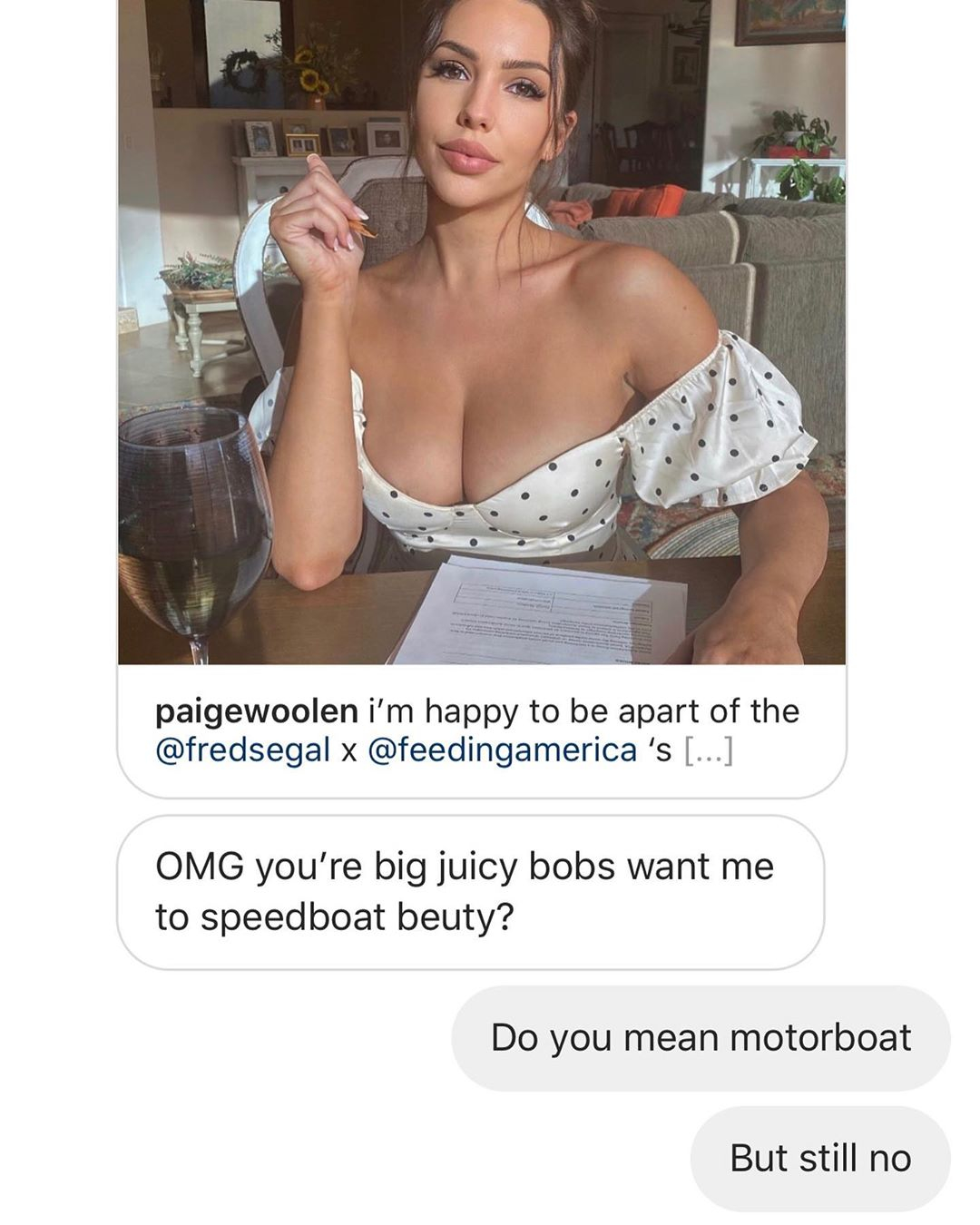 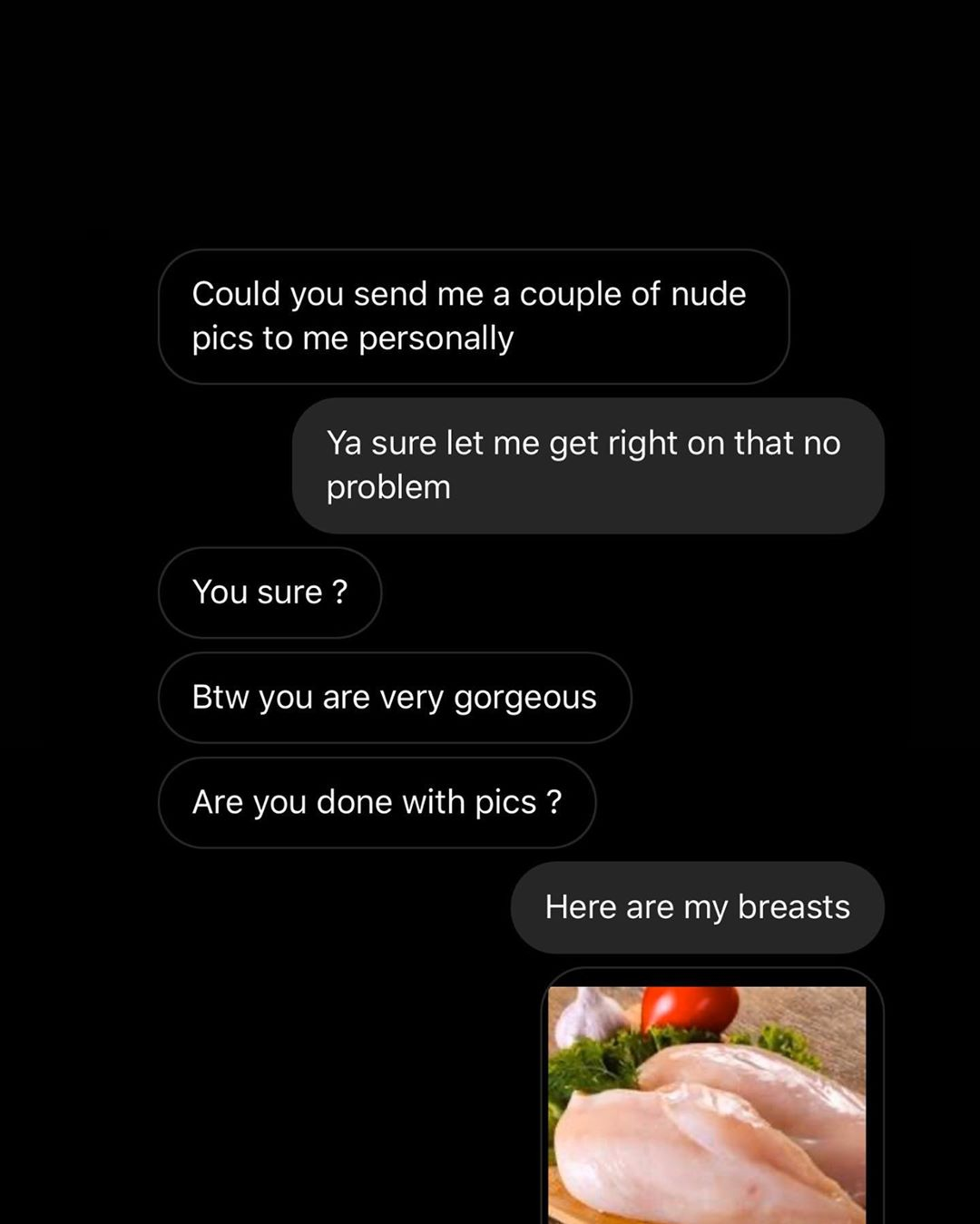 Speaking to Jam Press, Paige said “I post photos in my bikini and lingerie on my Instagram which warrants a lot of positive and negative attention (of course).

“I’ve struggled over the last year on how to deal with the negative remarks, the slut-shaming and threats all because I’m posing in a bikini.

“I don’t believe that nudity is sexual. Whatever makes you feel sexy is up to you and no one should feel like they have the right to shame you for that."

Paige said she's previously tried a few different responses to hit back at negative comments from blokes – and other women – but "found solace in meeting the DMs with humor”. 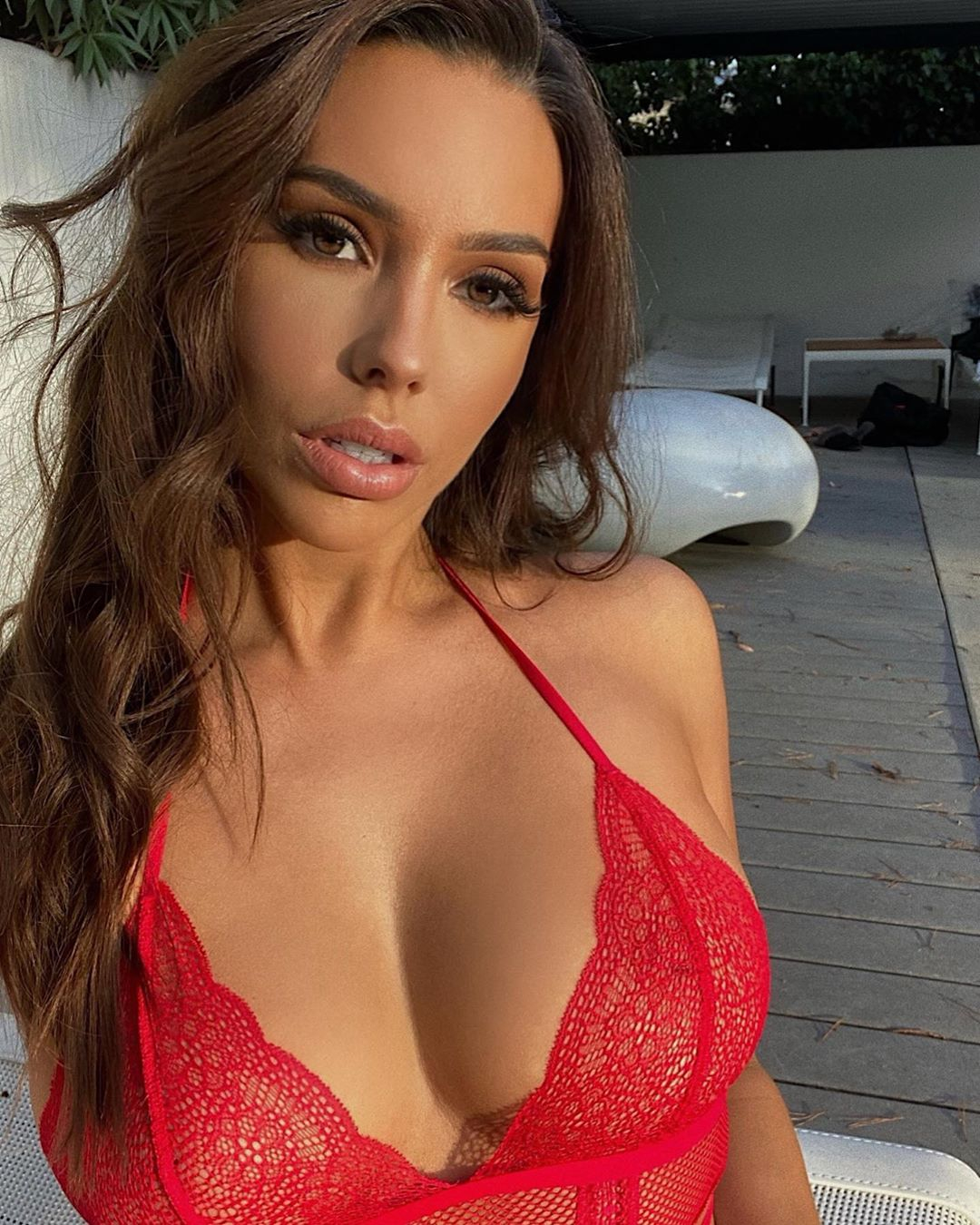 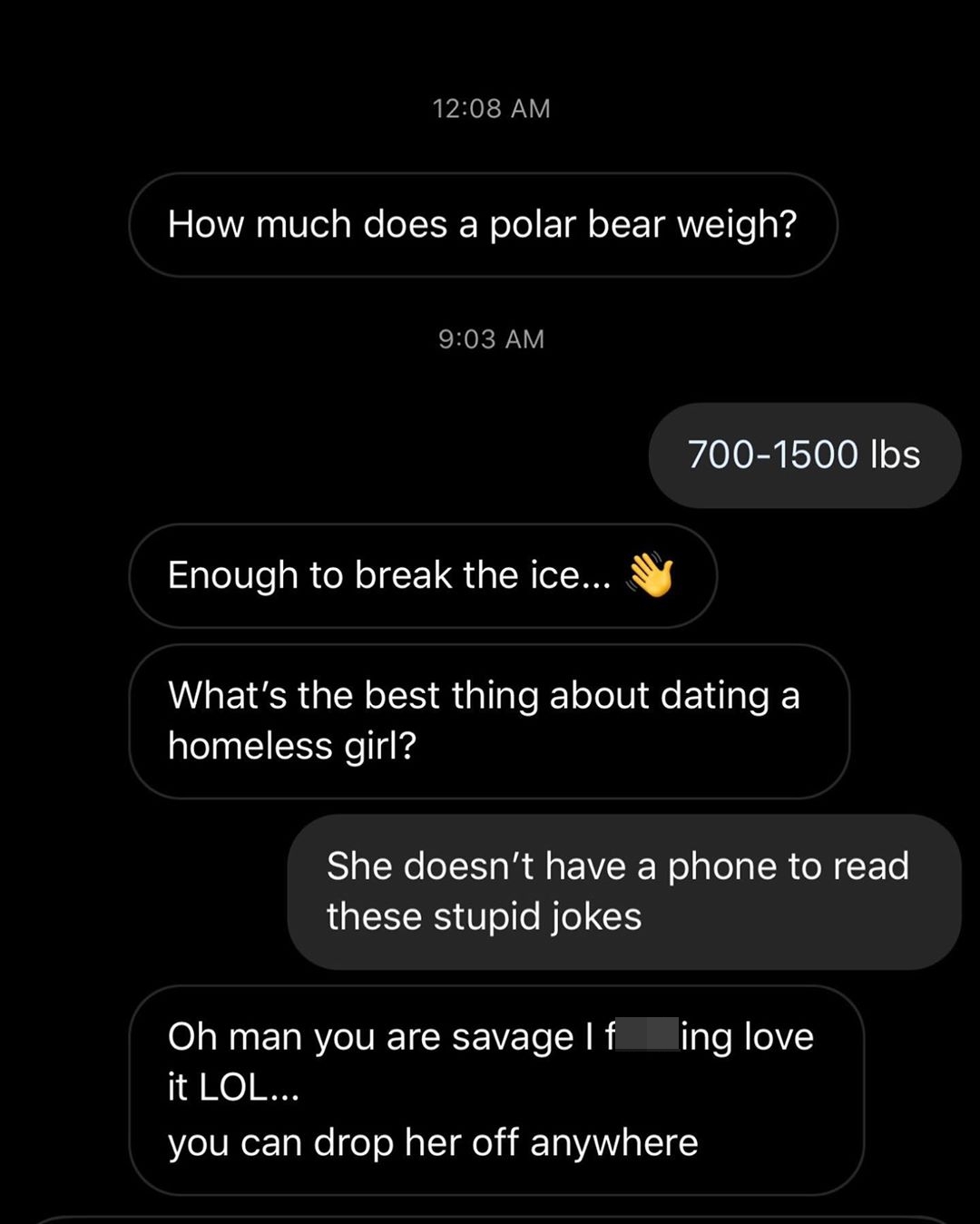 She said: “For the last few months I would respond, laugh and screenshot, and that was my filtering process for not letting these crude messages get to me.

“Then quarantine hit and I was stuck in the house with my phone and my French bulldog. I thought maybe If I share these I can shed some light on the kids of things being said online.

“Maybe I can bring people together that are getting affected by similar messages and start a community – Or at least bring some humour to the whole situation.

“And that was how it was born”. 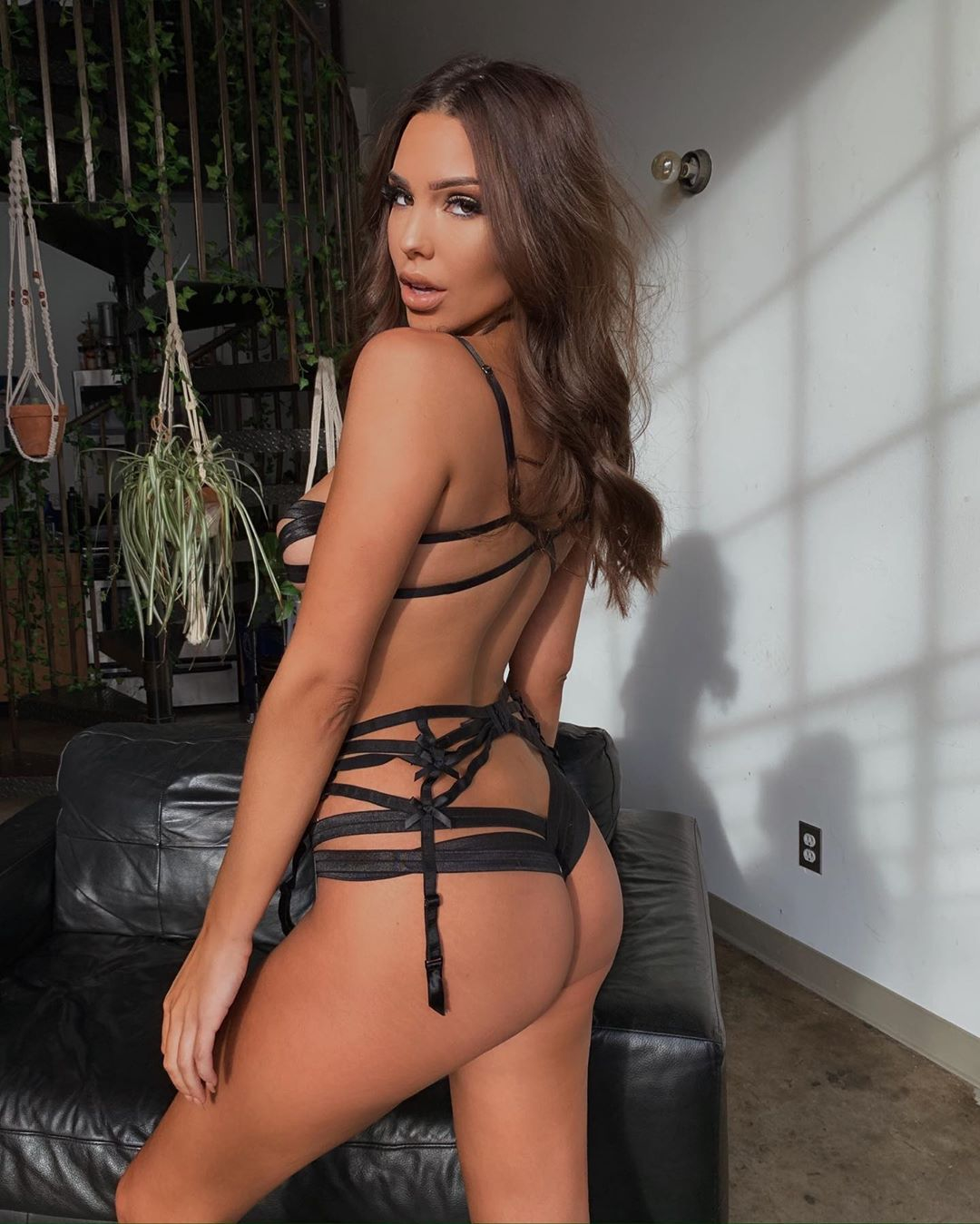 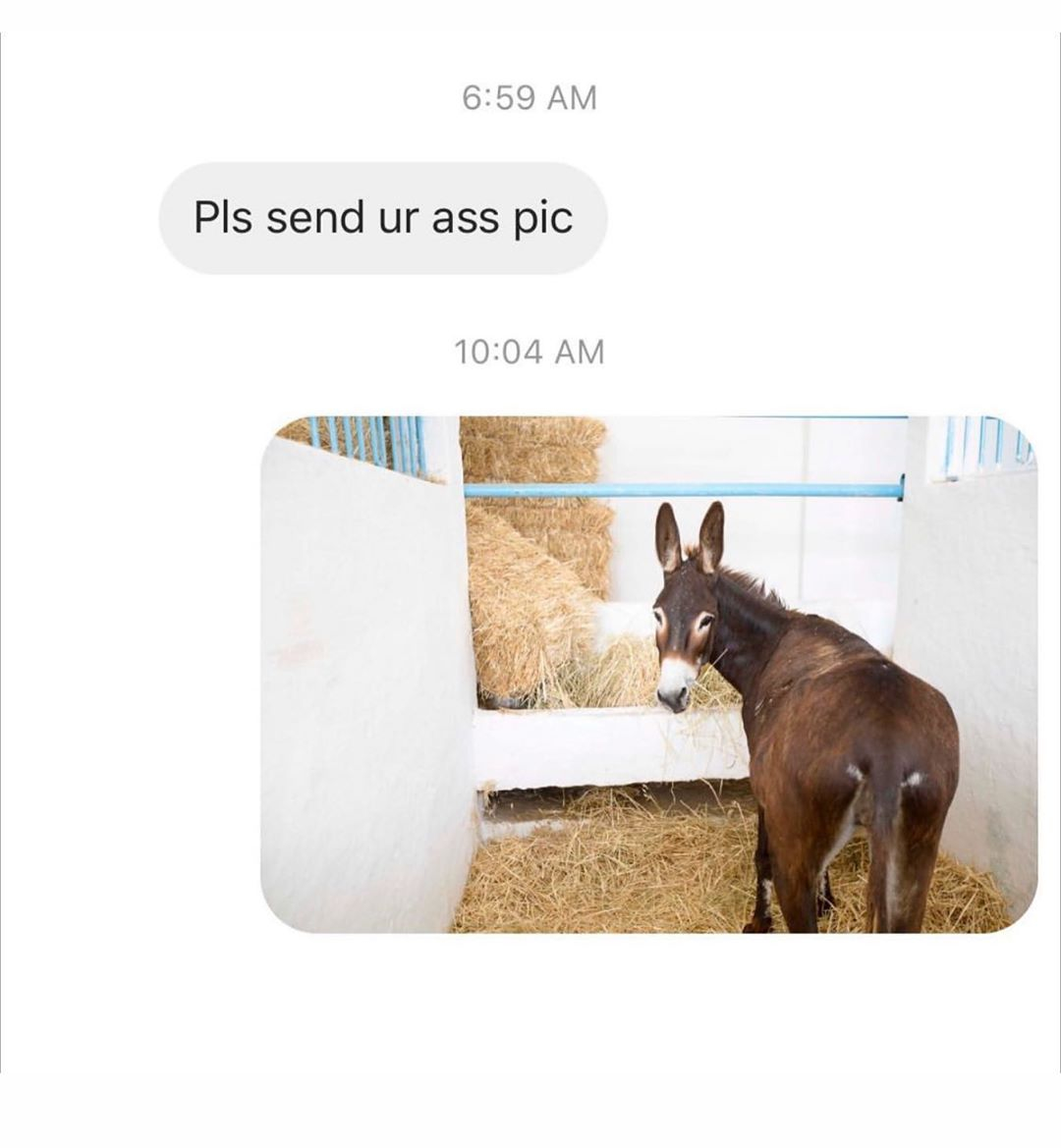 The post themselves range from extremely vulgar to out right ludicrous – with some sending chills down your spine.

One man tries to win her over by with what he considered to be a compliment, he said: “Damn if that's really u, ur hot even ur son would get hard just by looking at you”.

Other men are trying to excuse their crude wording, like this one, who said: “I do not view women as sexual objects, but man your titties are f***ing perfect”.

Some other women supplying the DMs to Paige are also sending hilarious replies to their so-called admirers, such as Christina Riordan, a model and nutritionist, who received a DM from a man who asked her to send a photo of her "ass"– to which Christina sent back a snap of a donkey’s behind. 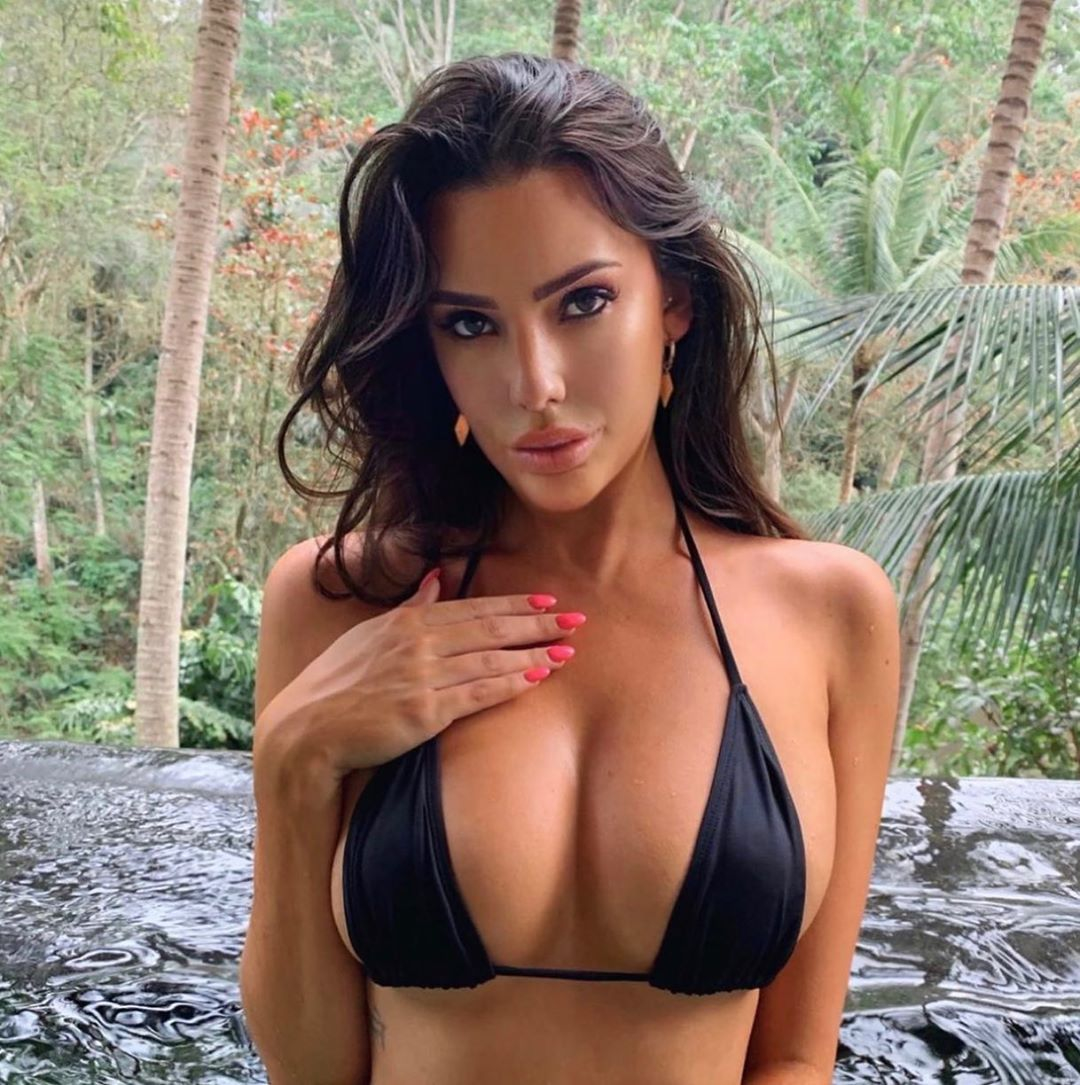 In other news, ‘Genius’ woman brutally takes down bloke when he sends her an unsolicited d*** pic.
And mortified daughter buys sex toy on eBay but accidentally uses her MUM’S account.

Meanwhile,  this woman got trapped on spa fire escape naked after going through wrong door – then had to walk along street to get back in.