PARENTS have been known to go all-out for their kids' birthday parties and the LadBaby family are no different.

LadBaby, aka Mark Hoyle, along with his wife Roxanne, aka LadBabyMum, took their son’s third birthday to the next level. 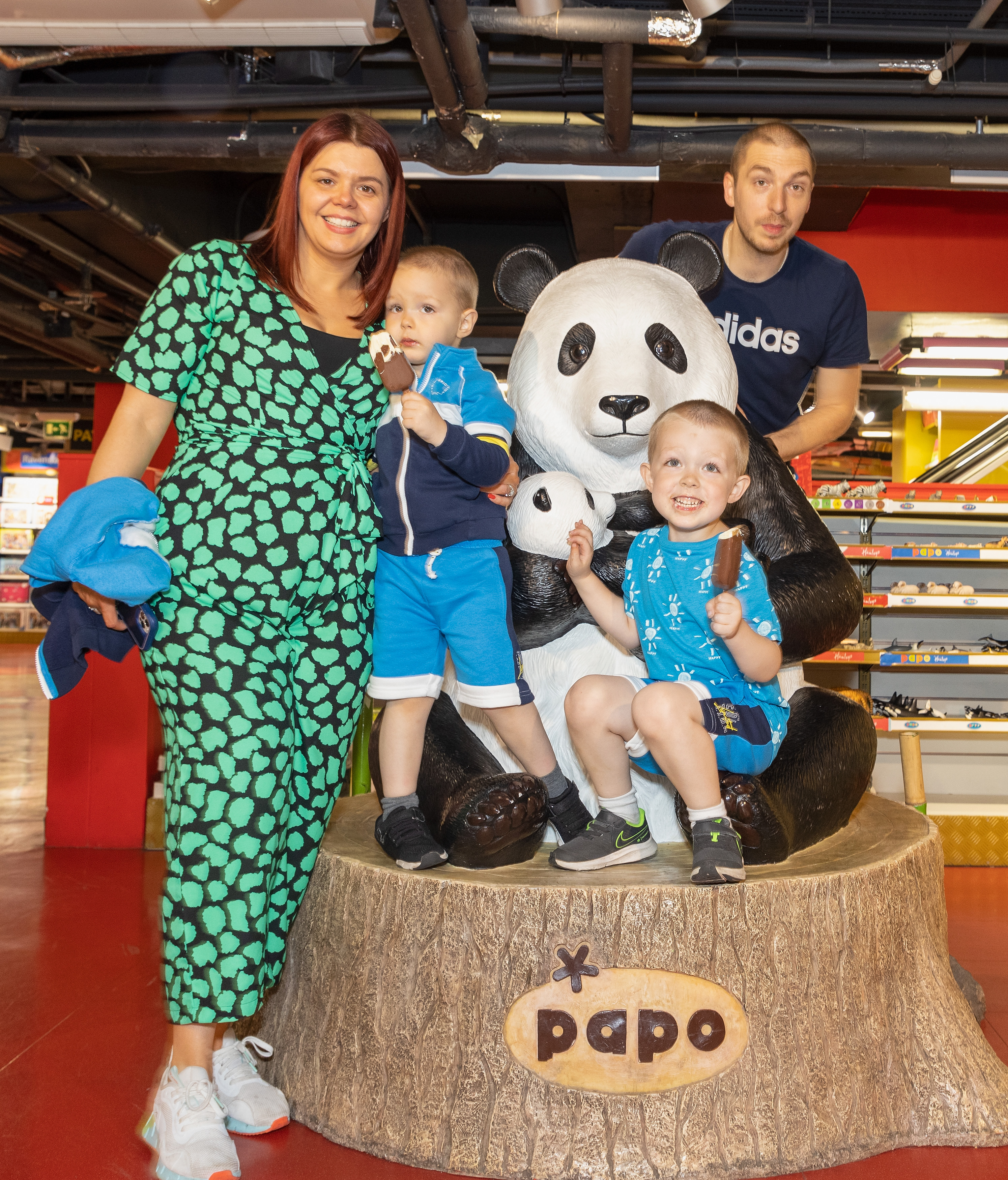 The pair got the opportunity to shut down Hamley’s toy store in London for son Kobe’s birthday.

Kobe and his brother Phoenix got the run of the store and the opportunity to live out every kid’s dream with no one else on site to hamper the fun.

Mark said: “It’s not every day you get to have the run of the most famous toy store in the world.

“I’m not sure who was more excited, the kids or us." 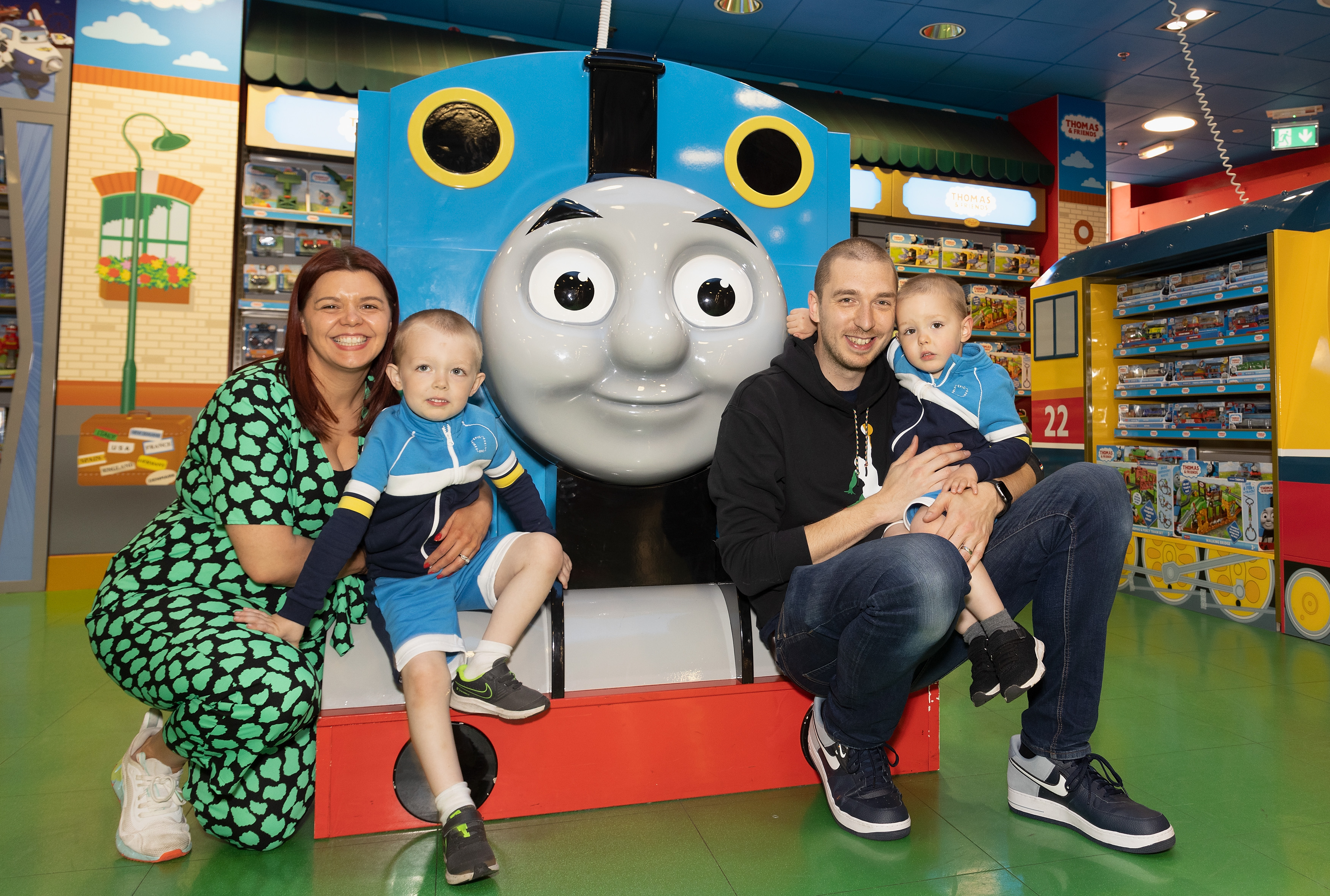 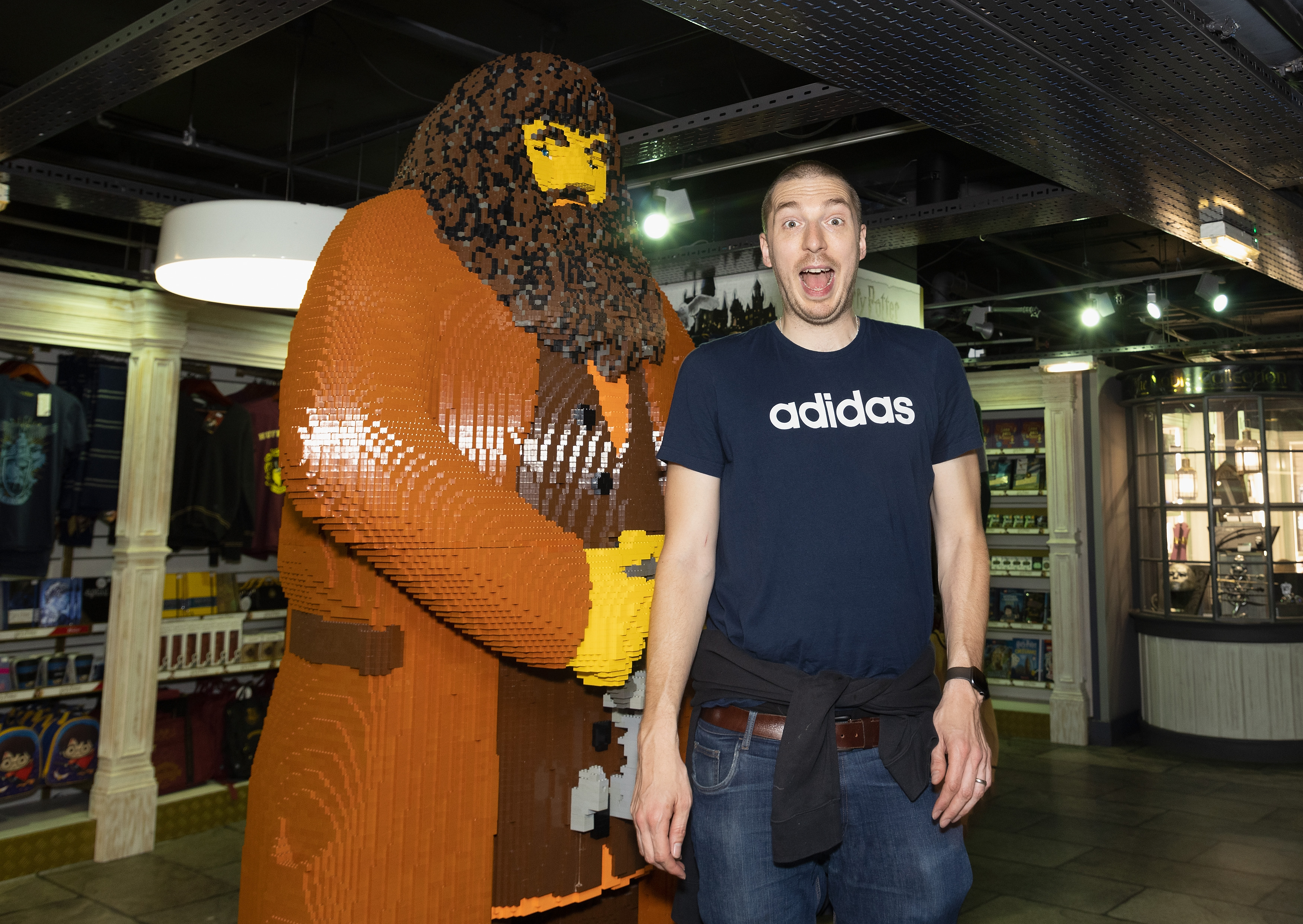 It wasn’t just Kobe and Phoenix that got to live the dream, with Rox taking advantage of the opportunity as well.

He said: “I had to hold Rox back from playing with absolutely everything and remind her that the day was about the kids.”

Last year Mark built Legoland in the back garden for Kobe’s birthday after a planned trip to the real theme park was cancelled due to COVID restrictions. 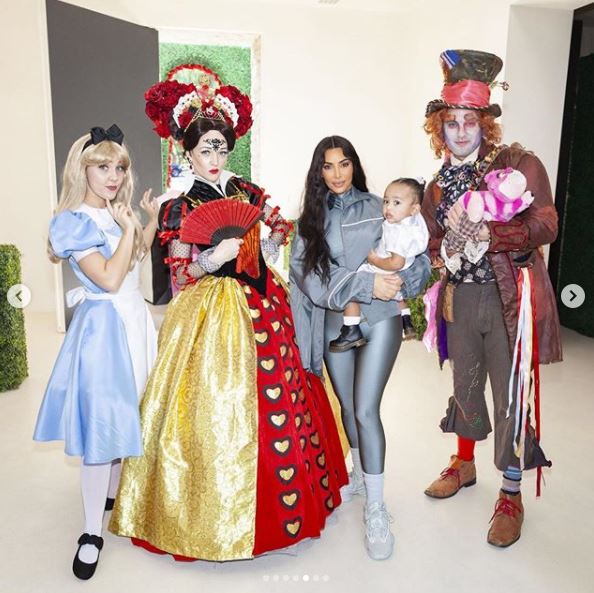 Roxanne said: “Mark has always gone all out to make sure the kids have the best birthdays ever!

“But after building Legoland and now shutting down Hamley’s for us, I’m not sure what he is going to do to top that for Kobe’s 4th Birthday.

“I’m hoping he’s taking notes from Kim Kardashian and might shut down Disneyland for the day or create Kidchella UK style.”

So watch out – we can surely expect big things for the next big bash from LadBaby.

In just four years, LadBaby have brought us hilarious videos on parent hacks and budget saving tips, where they have amassed a global audience of 11 million.

LadBaby's day at Hamley's can be seen on their channel.

Check out this mum-to-be who labelled cousin's homemade gift 'tacky' and demands a $100 gift voucher instead.