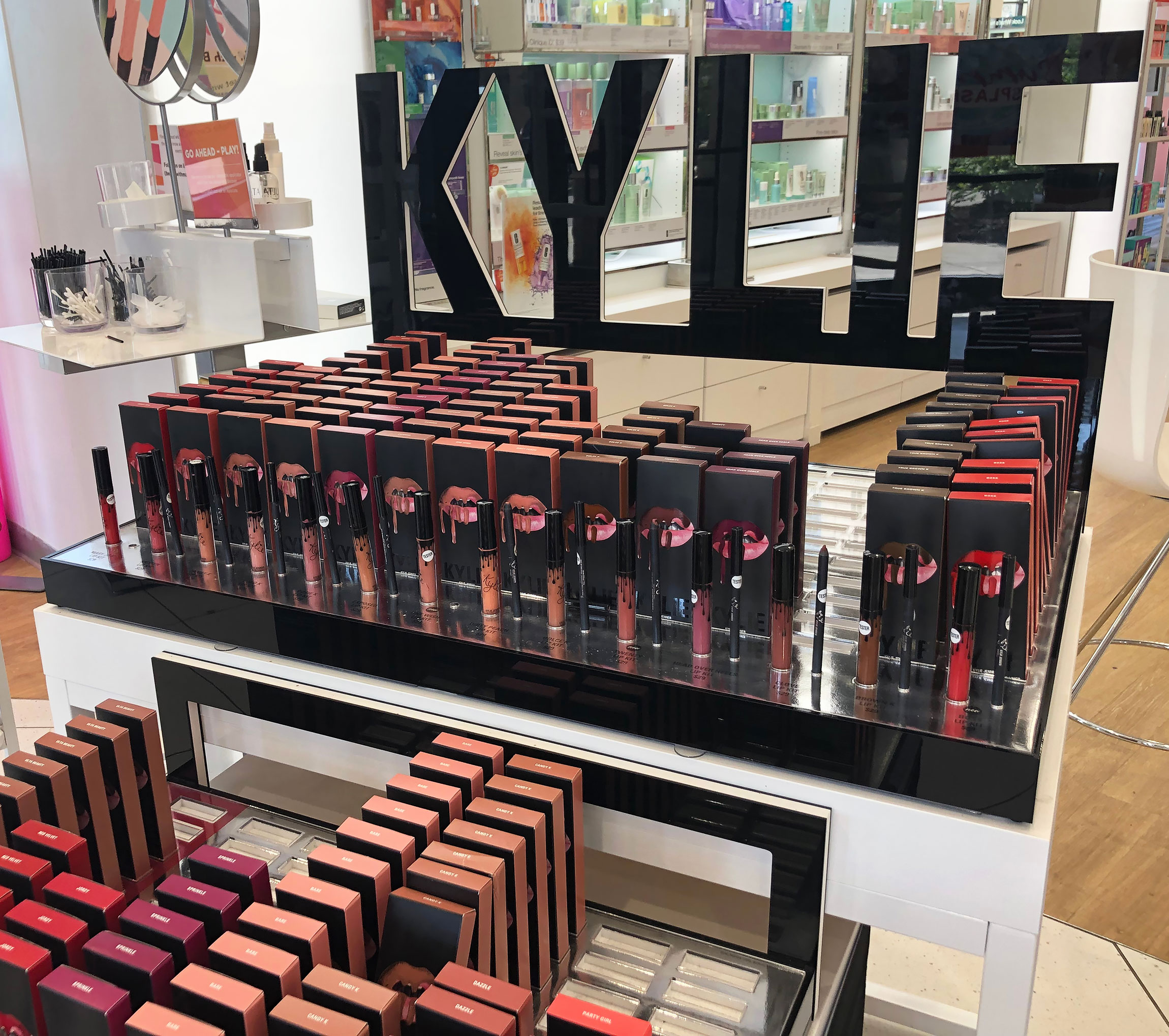 On Tuesday, June 2, Coty announced that Christoph Honnefelder is exiting the company after joining in January. He will be replaced by Simona Cattaneo, who currently serves as Coty’s president of luxury brands.

“Coty yesterday announced a number of changes that will allow the company to focus on its core prestige and mass beauty businesses, including renewed investment in the e-commerce development of the prestige beauty franchise,” FashionNetwork.com reported Coty said in a statement.

The company continued, “[Cattaneo] assumes these responsibilities from Christoph Honnefelder, who announced to the senior team internally a number of weeks ago that he would not be assuming the role of CEO of Kylie Beauty for personal reasons. Under Simona’s leadership we are excited by the opportunities for the Kylie Beauty business, as indicated by the very successful recent launch of Kylie Skin in Europe.”

Best of Beauty: These Are the Top Hair, Makeup and Skincare Products of 2020 … So Far

For those who may not remember, back in November 2019, Kylie Cosmetics announced that it sold 51 percent of its stake to Coty for $600 million.

This sale was a big business deal executed by Jenner who at the time was Forbes’ youngest self-made billionaire. However, things seem to be drastically changing for the Lip Kit creator. For instance, just last week the publication revoked its declaration.

On Friday, May 29, Forbes published an article titled “Inside Kylie Jenner’s Web of Lies — and Why She’s No Longer a Billionaire.” In the piece, it explores the missteps taken, noting that her business only brought in about $125 million not the $360 million that Forbes was led to believe.

“Kylie’s business is significantly smaller and less profitable than the family has spent years leading the cosmetics industry and media outlets, including Forbes, to believe,” the publication remarks.

Listen on Spotify to Get Tressed With Us to get the details of every hair love affair in Hollywood, from the hits and misses on the red carpet to your favorite celebrities’ street style ‘dos (and don’ts!)