Kate Middleton and Prince William met at university in 2001 and began dating soon after. Although they did not get married for ten years, a ring given to the Duchess of Cambridge early in their relationship could have shown she was preparing to be Queen.

Kate and Prince William met when they were both studying at the University of St Andrews in 2001.

Apart from a brief separation in 2007, the couple dated from 2003 until their engagement was announced in November 2010.

Prince William is second in line to the British throne which means it is likely Kate will one day be Queen Consort.

The couple may have met 10 years before they tied the knot but they may have had talks about Kate’s important royal role much earlier on. 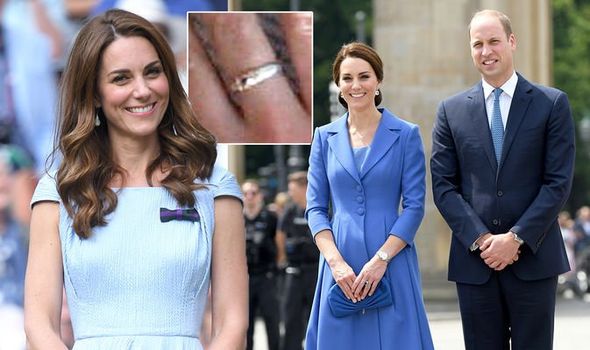 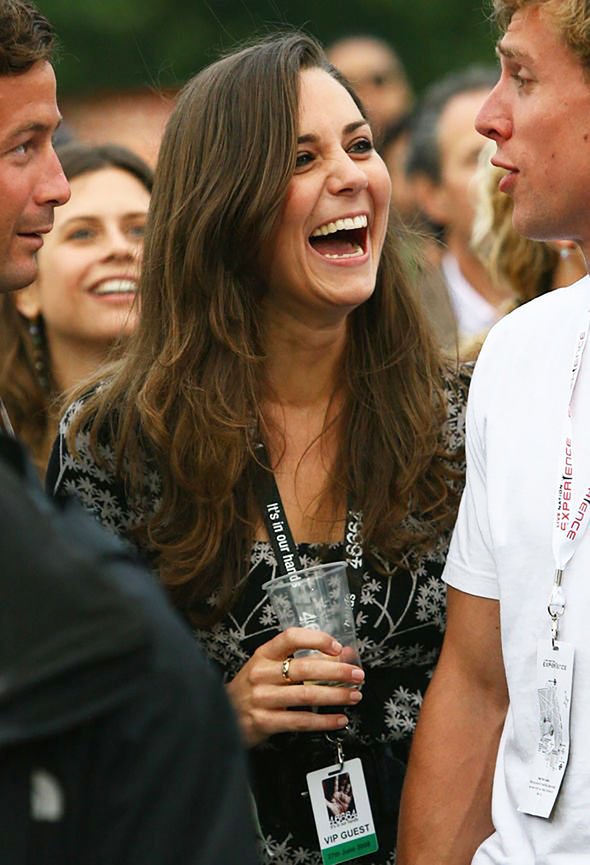 He explained: “This beautiful, delicate ring is understated in style, but the very personal message hidden within it from a future King makes it an enormously romantic royal jewel.

“William gifted Kate this Victorian rose gold band encrusted with pearls and garnets, while they were still at St Andrews University where they met as students.”

Although the Duchess of Cambridge rarely wears the piece, she showed her commitment to her new royal life by wearing it at her graduation in 2005.

“It’s no surprise Kate was seen wearing it at her graduation,” Eddie continued.

“This was a milestone marking her own achievements but also a day which put her on the threshold of a new chapter in her life together with William beyond university.”

By dating Prince William, it is likely Kate knew how her responsibilities in the Royal Family could grow.

The understated ring was personal to the couple as it featured both of their birthstones. 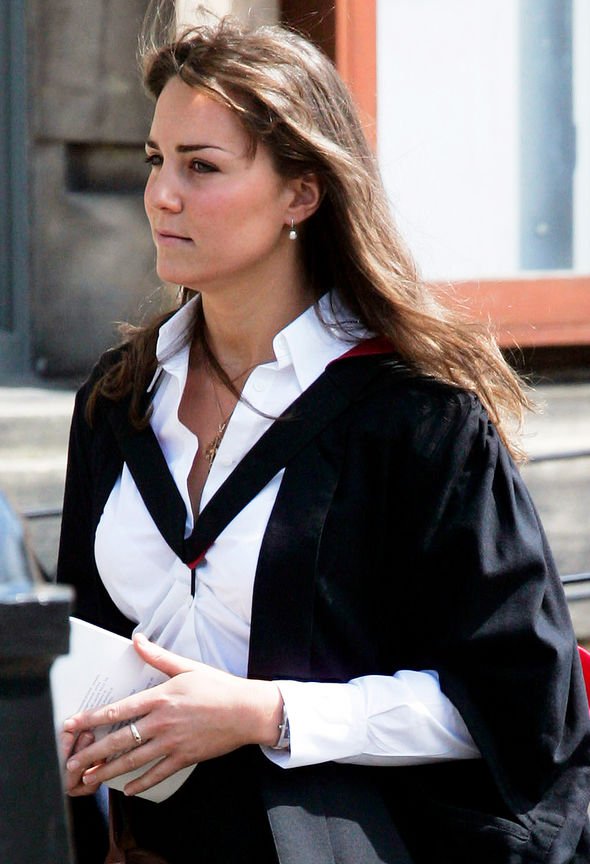 Wearing this showed Prince William’s commitment to his future wife early on in their relationship.

Eddie explained: “The ring is adorned with both Kate and William’s birthstones, in a celebration of their bond and the beginning of their intertwined destiny.

“Pearls are a June birthstone – William was born in June – and they symbolise love, purity, humility and innocence.

“Garnets are the birthstone for January, when Kate was born, and were named by the ancient Greeks for their colour resembling pomegranate seeds. 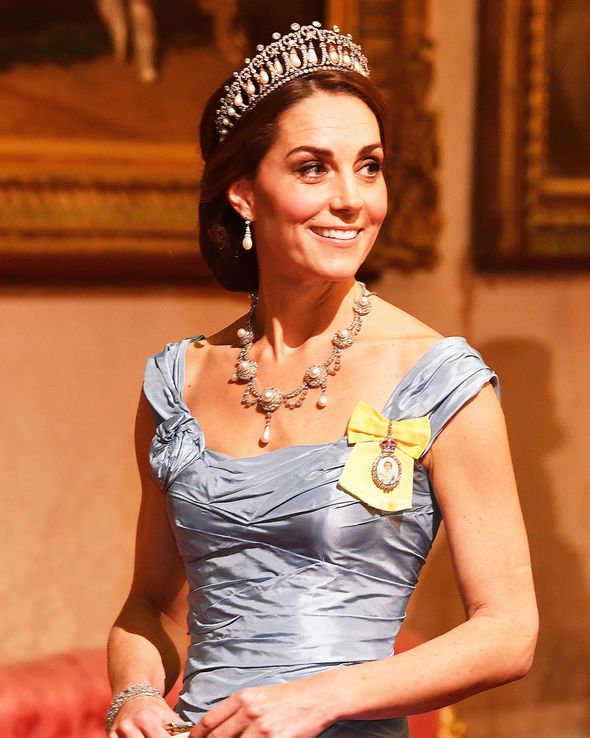 “Garnets signify protection and are thought to promote confidence and mental clarity.

“Even though Kate graduated in 2005, and the couple married much later in 2011, this ring goes to prove that William was smitten with Kate even in those early days.”

Since then, Kate has showcased many pieces of stunning jewellery she has received as gifts from her husband.