The plus-size model, 28, from Portland, Oregon, USA, prides herself on looking just like Kim or her sister Kylie Jenner, and has even built her entire look on copying her outfits. 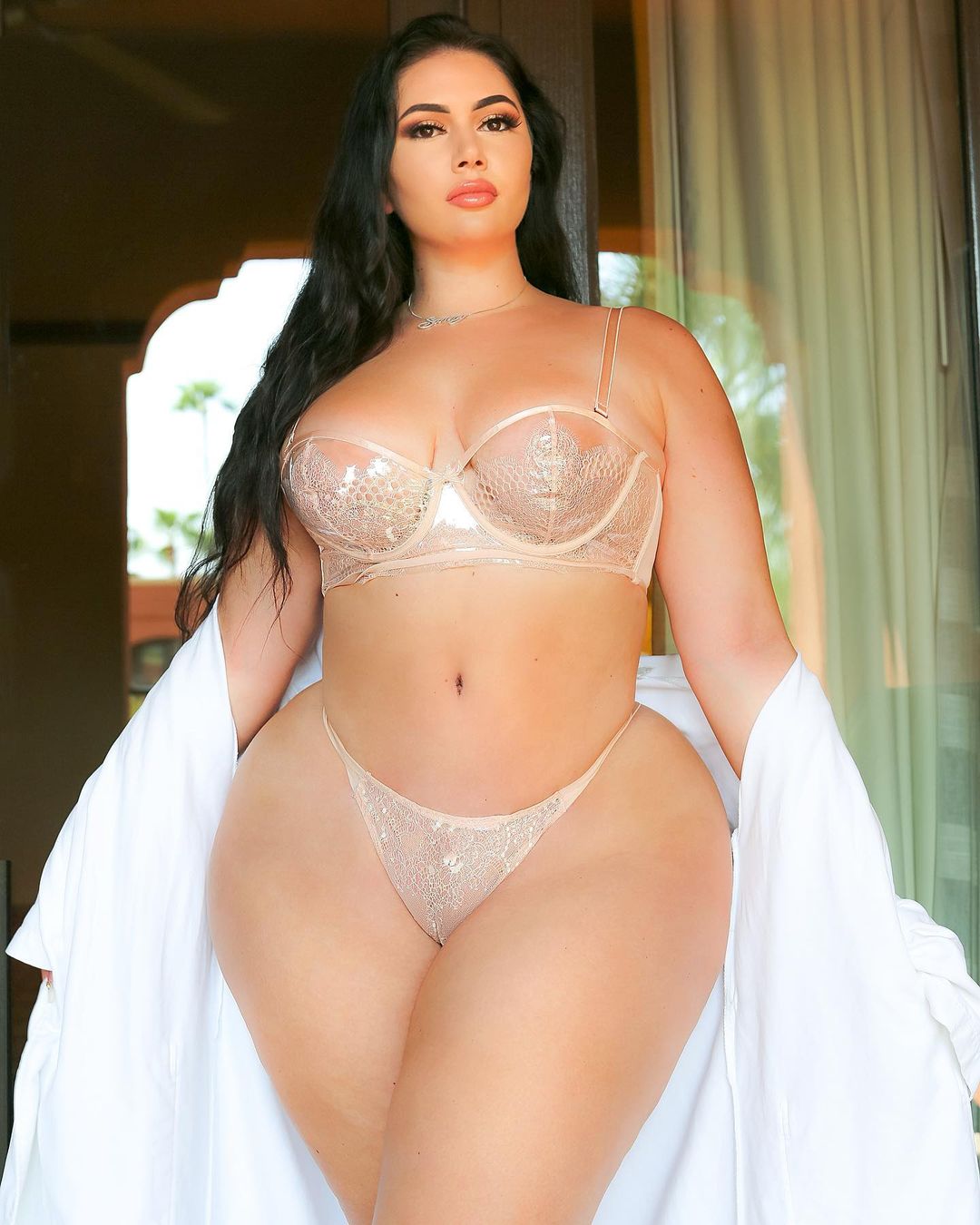 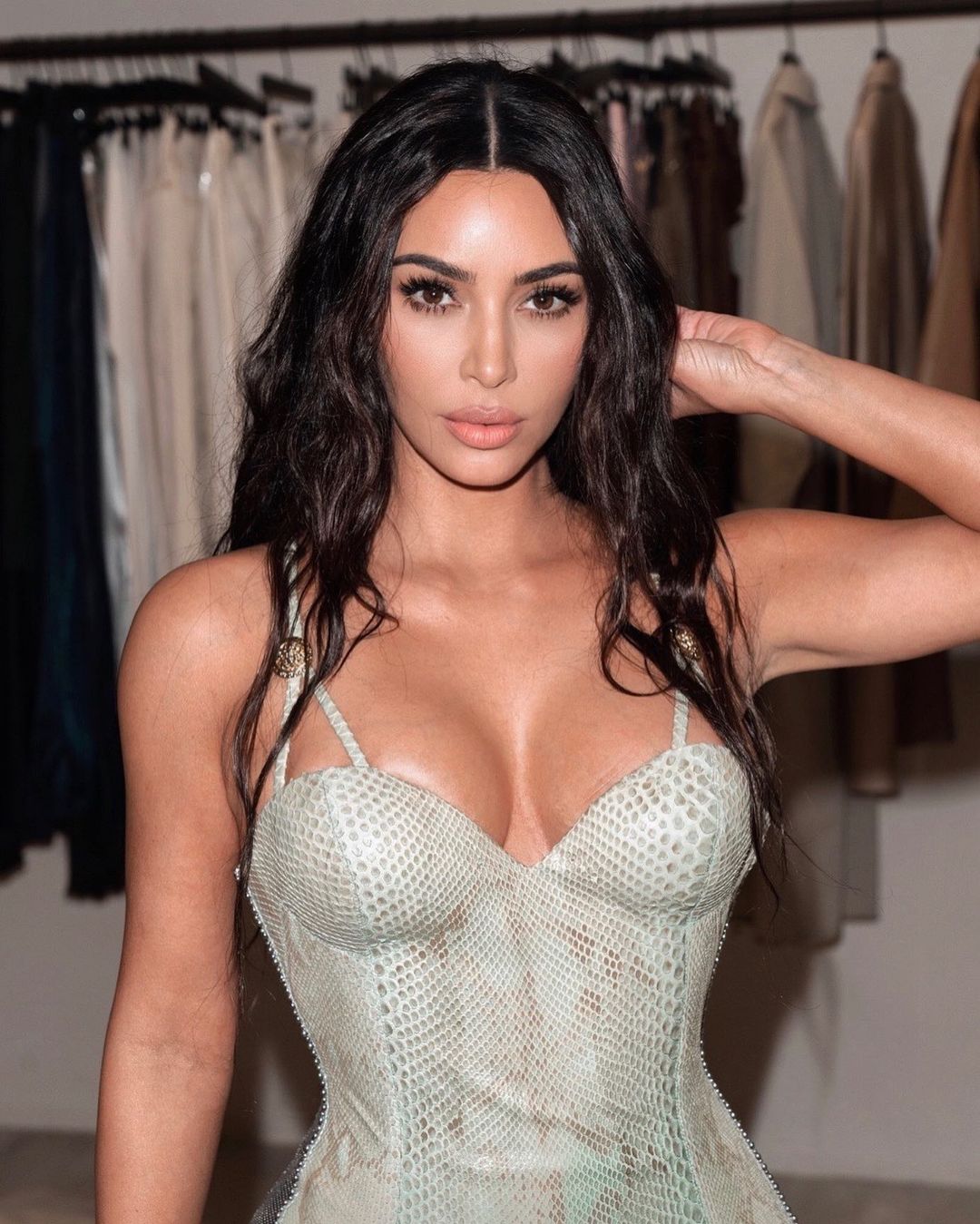 Sammy recreates some of Kim K's most iconic looks, sharing these photos and videos to her 2.7 million followers on Instagram, but admits she does get some negativity from the curvy-girl community. 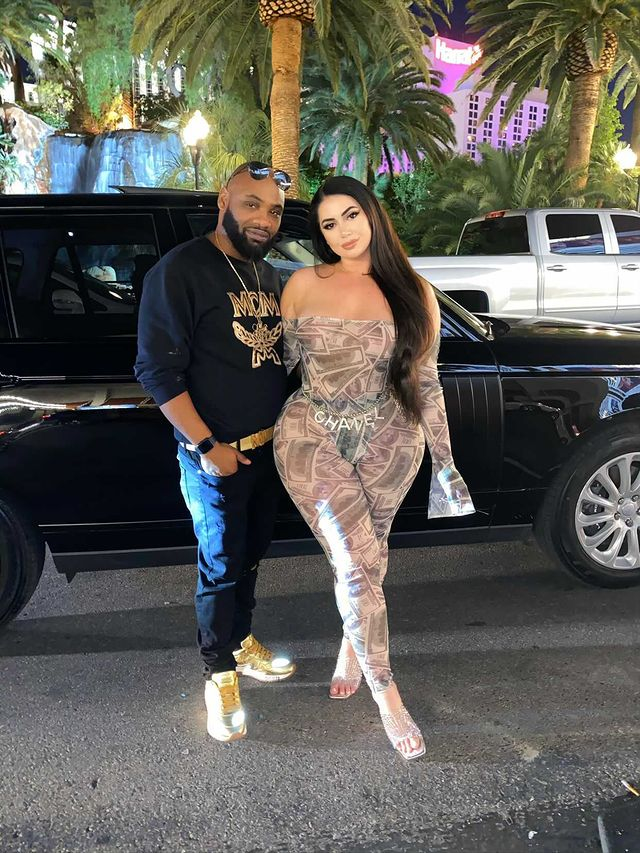 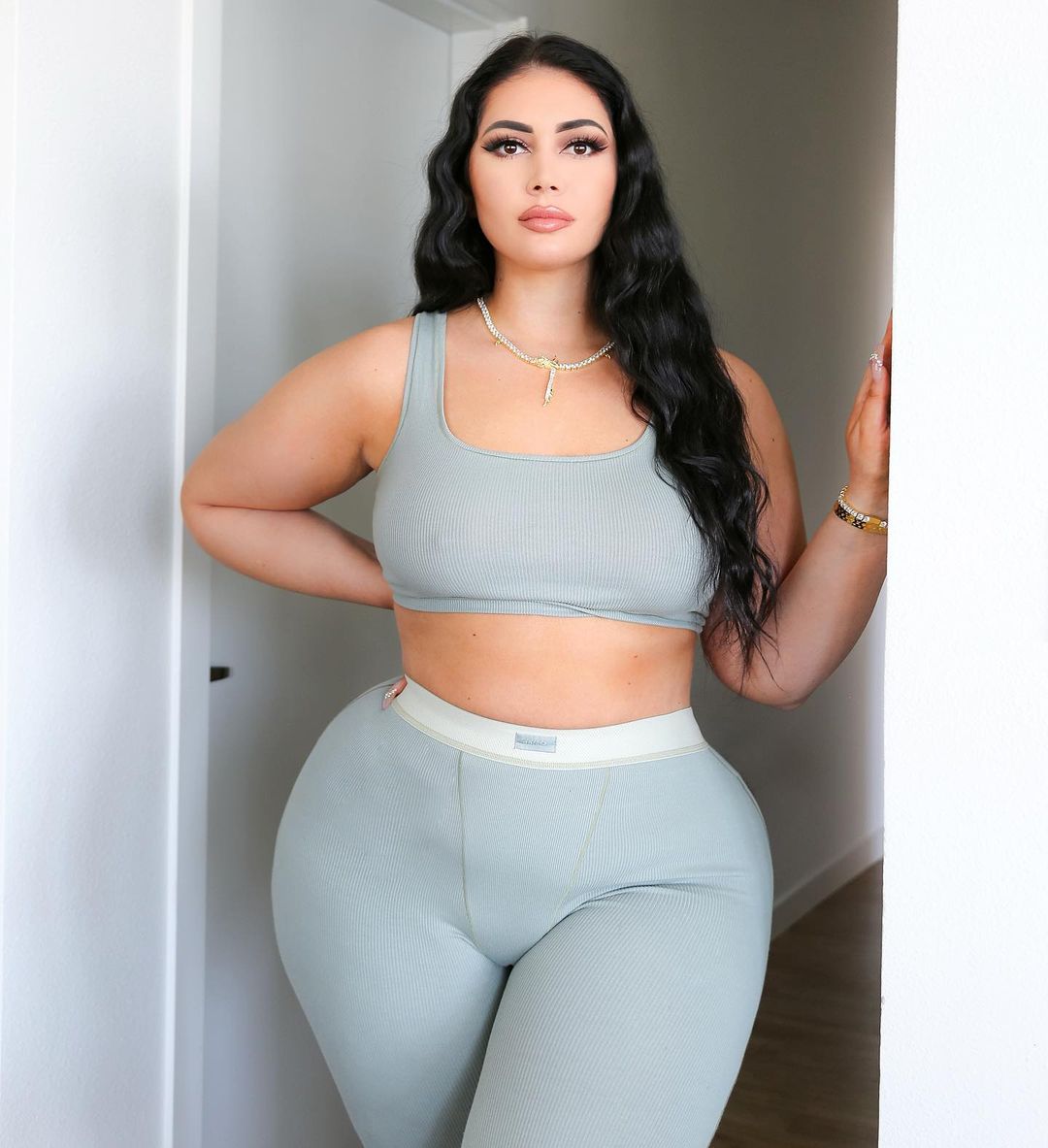 “I think they all have very unique personalities that I like to relate to.

“I love Kim’s professionalism, and how she’s grown into the woman she is today with her family and her business.

“So I always feel deeply honoured when someone says I look like Kim or a thick version of Kylie.

Sammy, a big fan of Keeping Up with The Kardashians, which has run for 14 years and 20 seasons, is sad to see it come to an end – but hopes to have her own reality TV show. 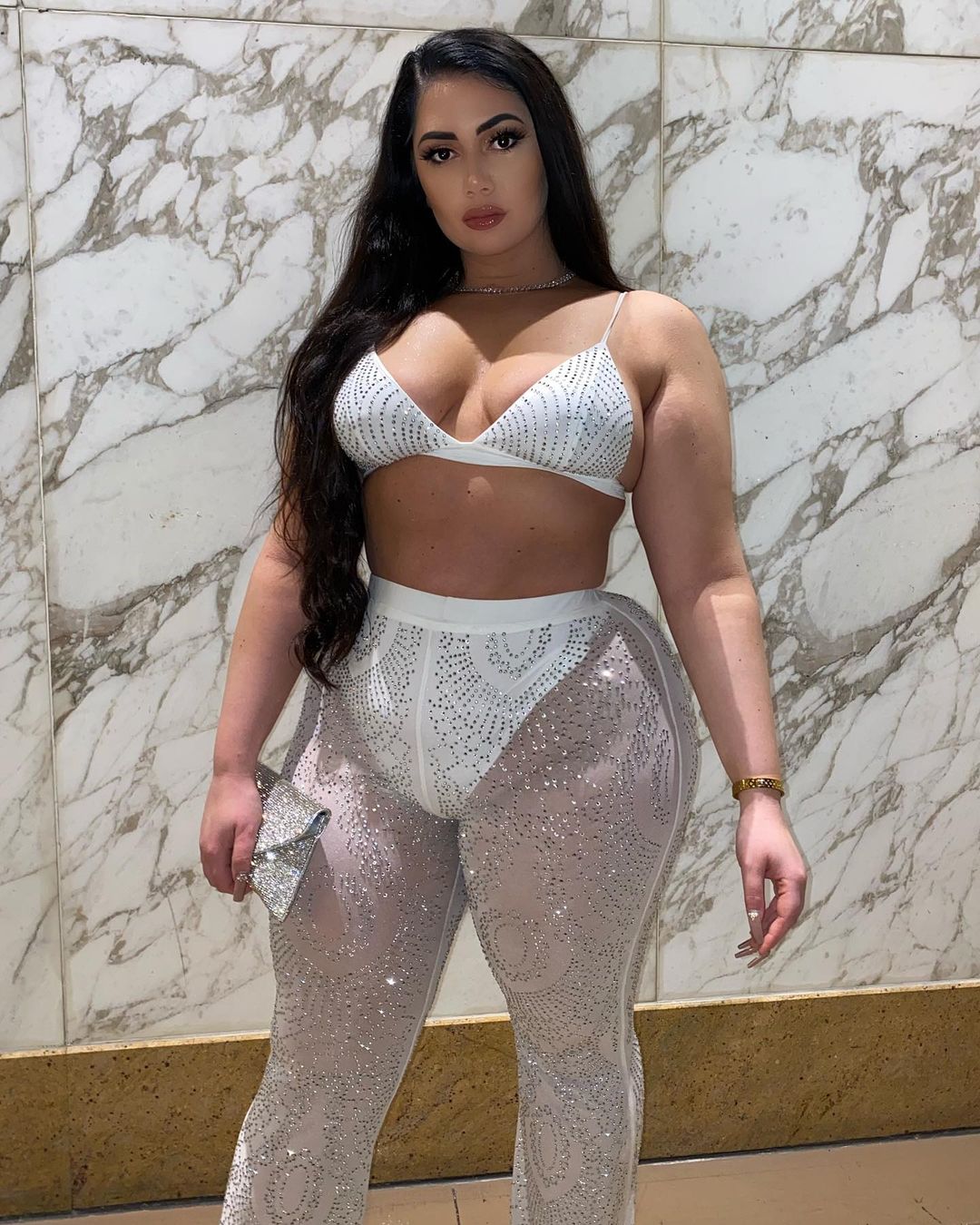 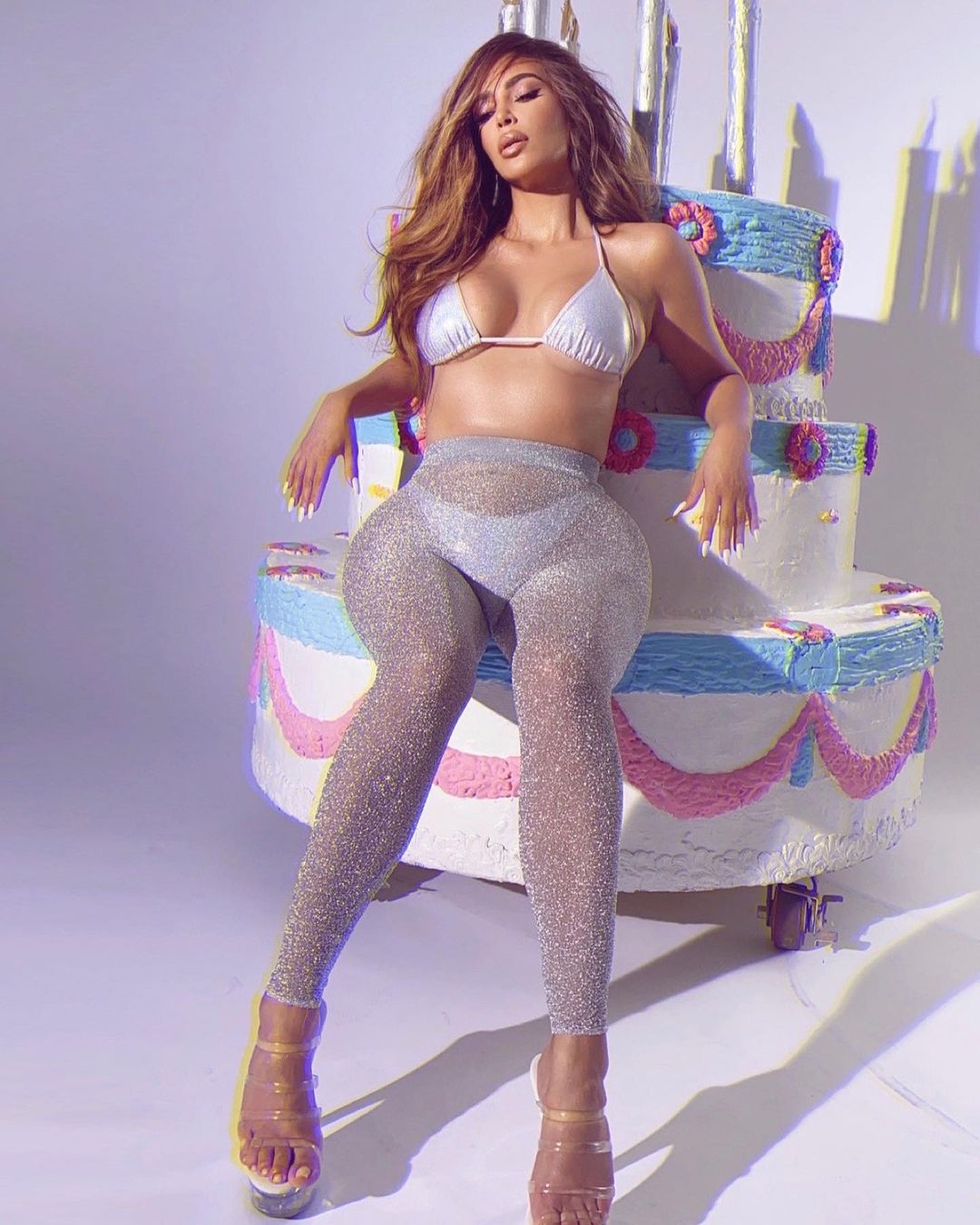 She said: "I would love my own reality TV show. I think it would be fun.

"My boyfriend definitely has a Kanye West attitude sometimes.

"He feels like he is a lot more 'gangster' than Kanye. His name is Luxury Jones.

“And I like to copy Kim’s style because she’s very trendy and on point with the latest fashion styles.”

Sammy is proud of her larger-than-life curves, but is often abused by other women in the plus-size community who consider her unworthy of the mantle. 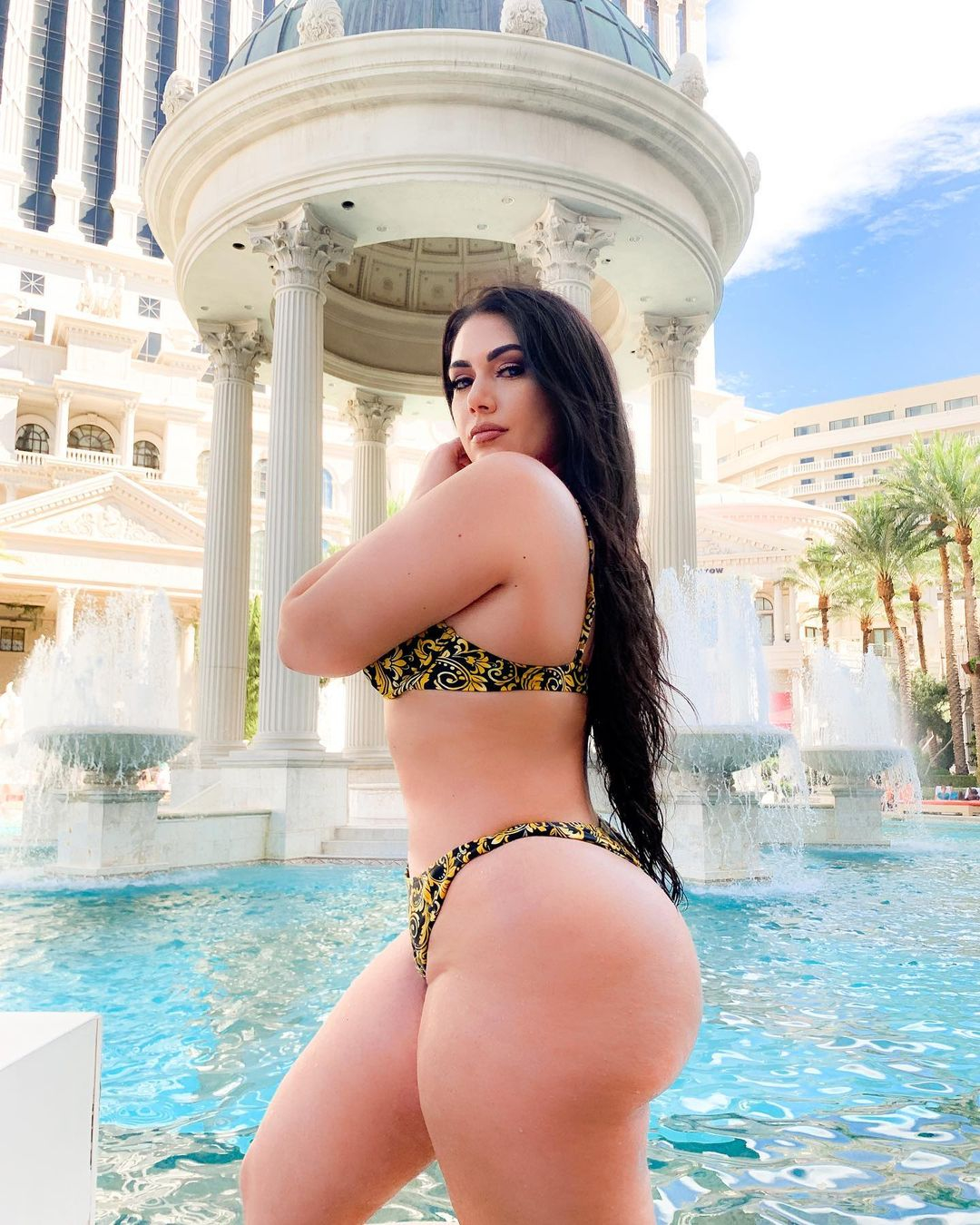 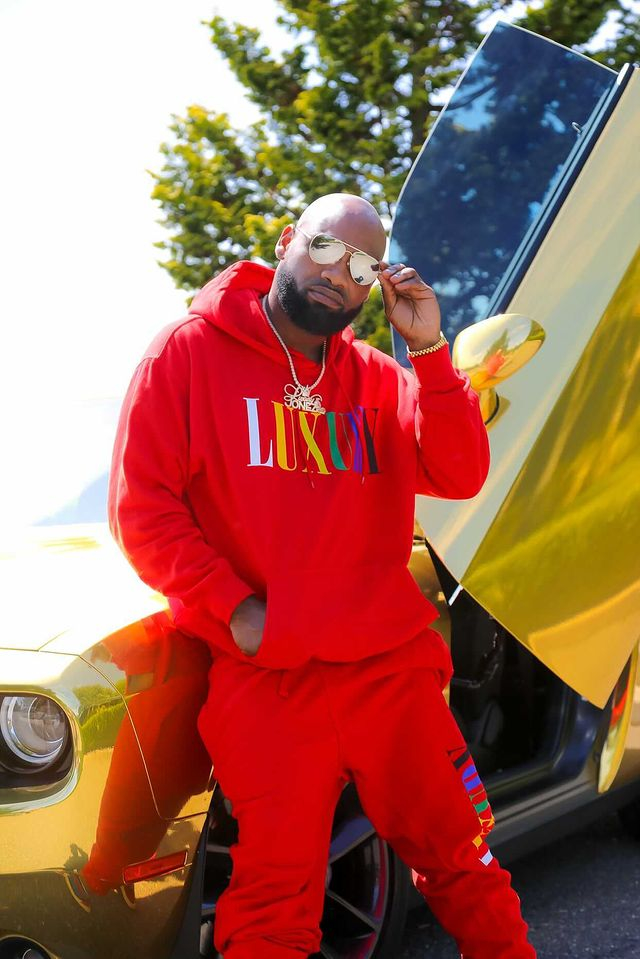 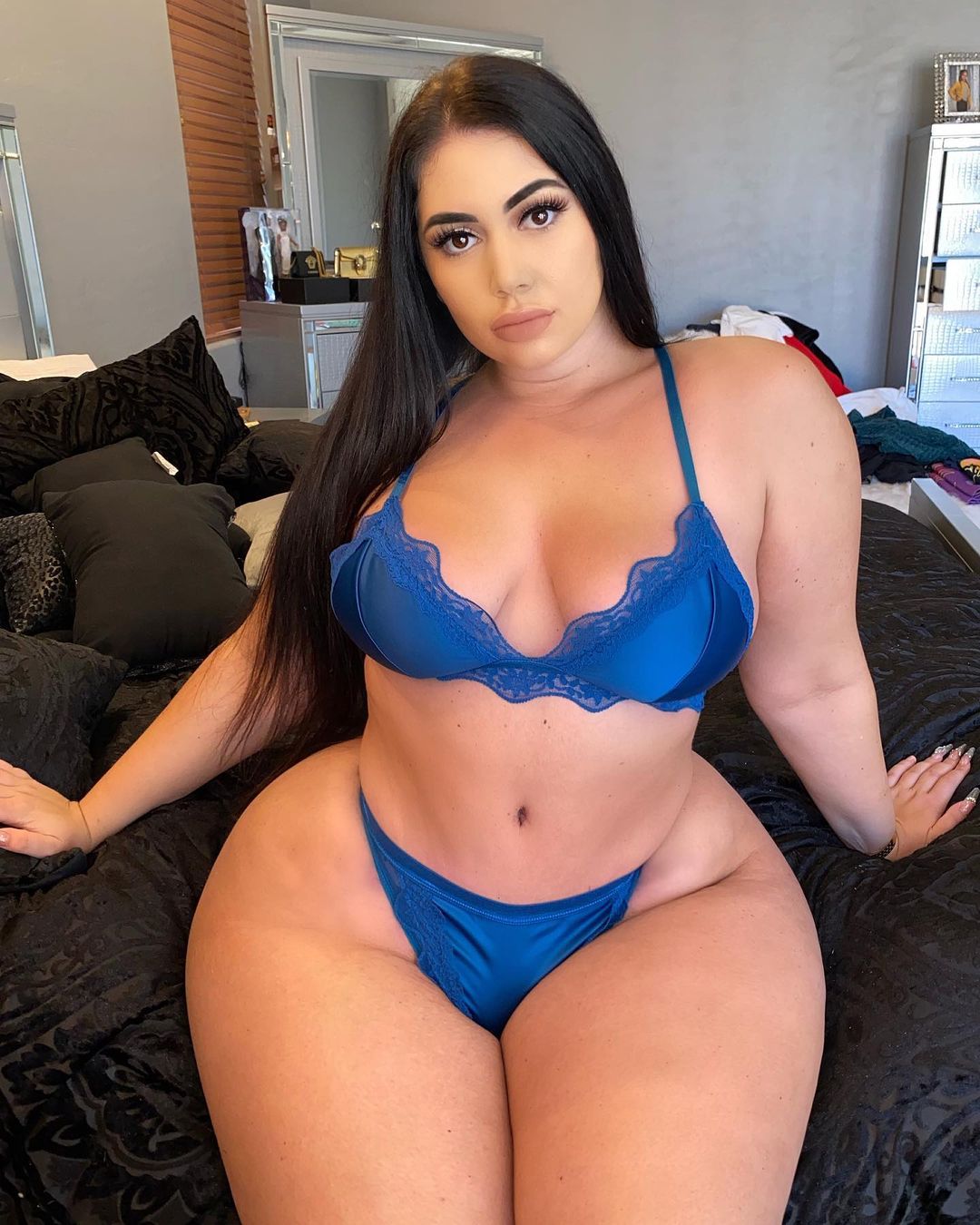 “But I think some people don’t see me as plus-sized, even though I wear XL and 1XL clothing.

“Sometimes I model for clothing companies that specifically promote curvy clothing and some girls remark that they don’t feel I’m plus-sized, because of my body type.”

“I have large hips, thighs and butt – however, my waist is small and my stomach is flat.

“I just wish the curvy community would be more positive, welcoming and uplifting. 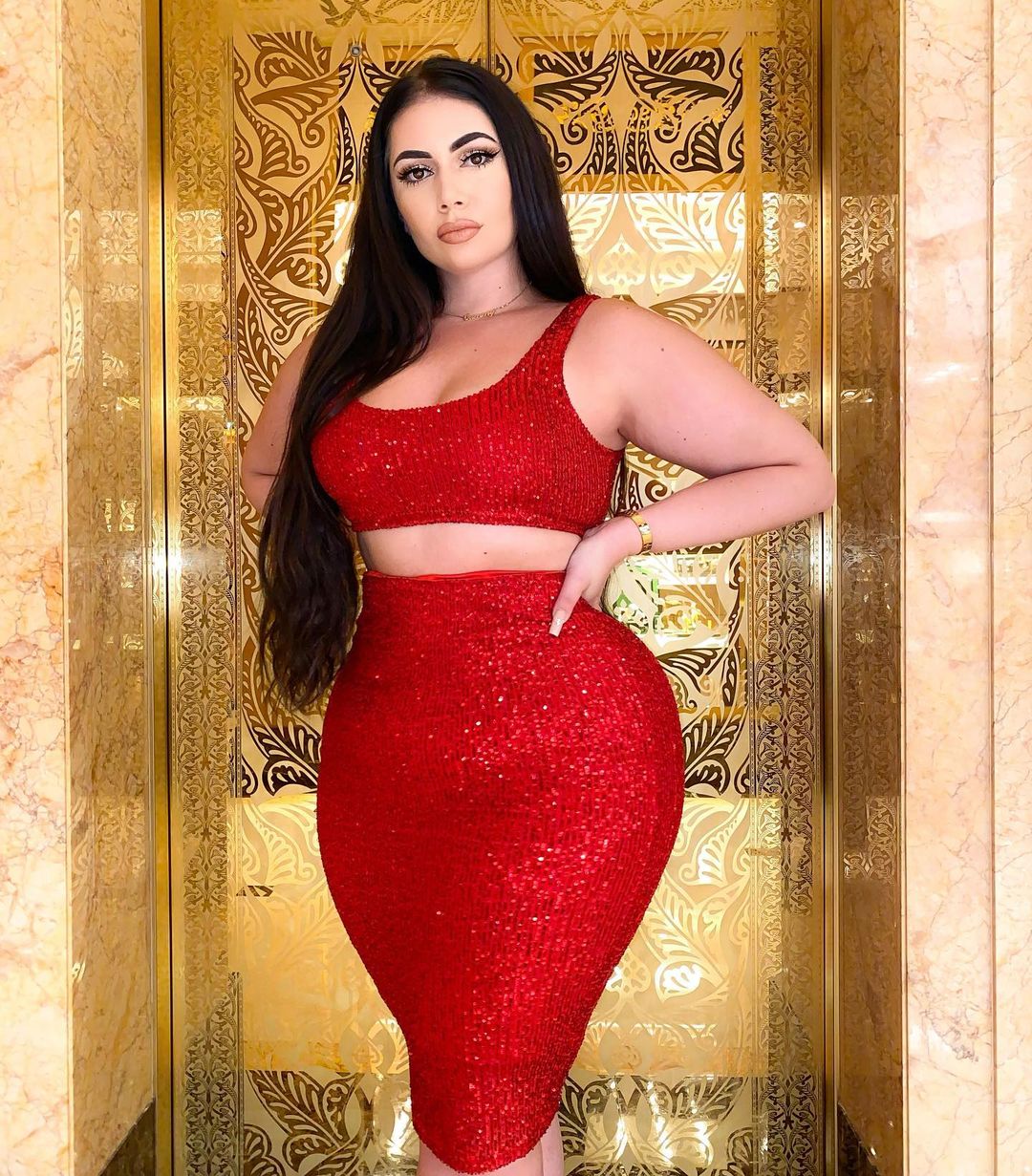 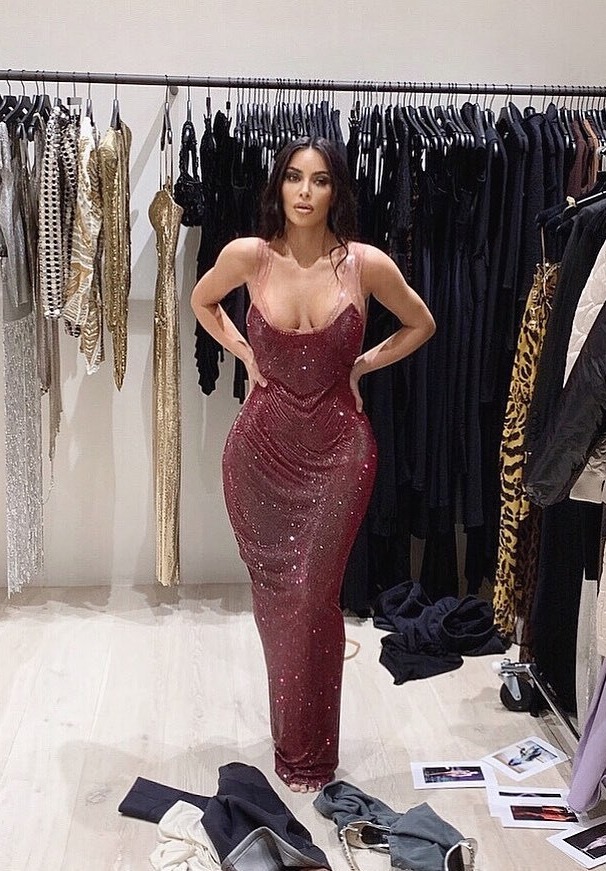 “We already have to deal with so much hate and grief about our bodies – we certainly shouldn’t be putting each other down for not being ‘plus-size enough’.”

She said: “Anytime I meet someone in real life, they always say I’m so nice or really humble and that they would have no idea I had millions of followers on Instagram.

“If anything, I get really awkward when someone recognises me in public.

“Maybe the haters judge my online appearance and personality, which is kind of intimidating and cocky.” 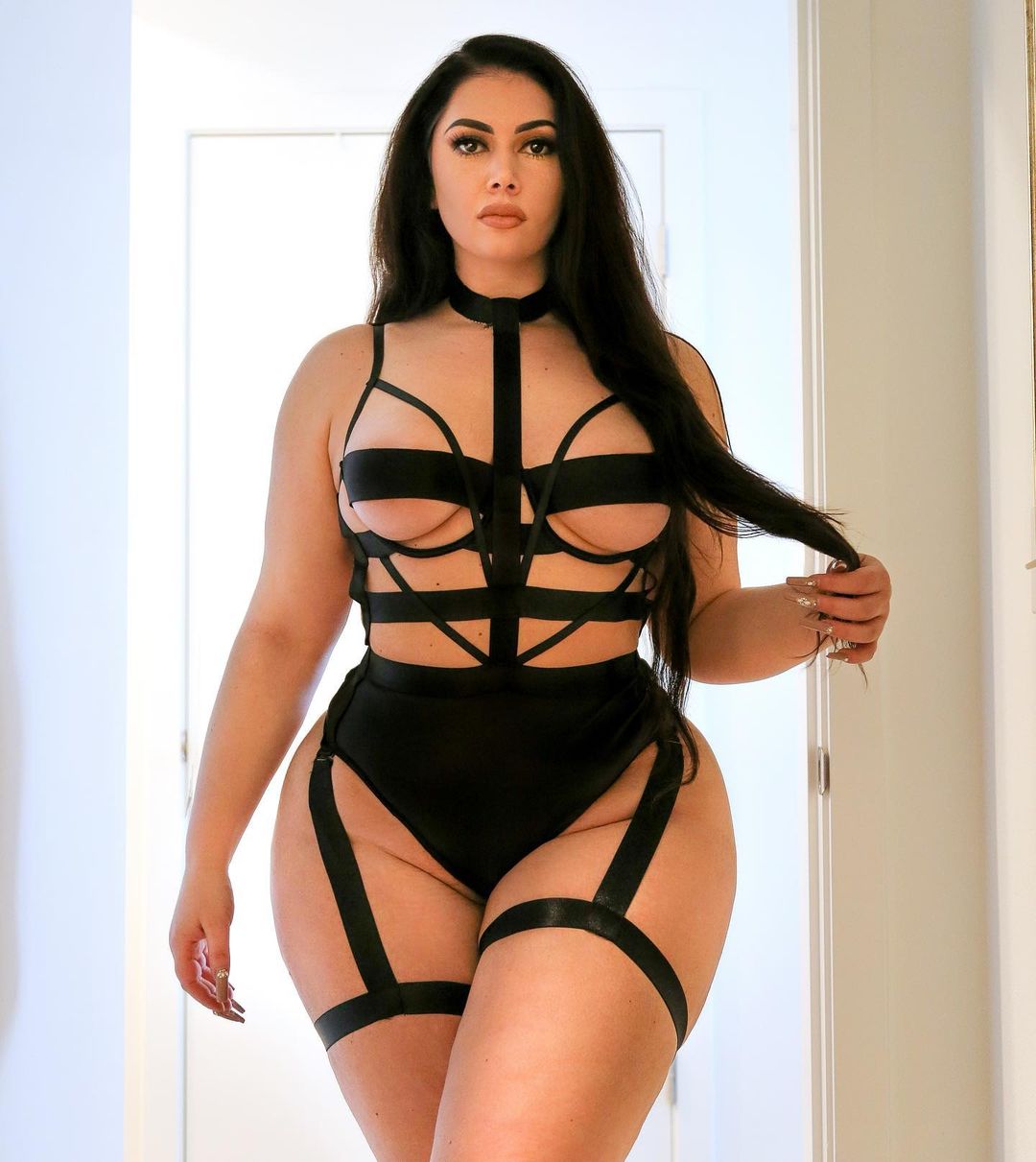 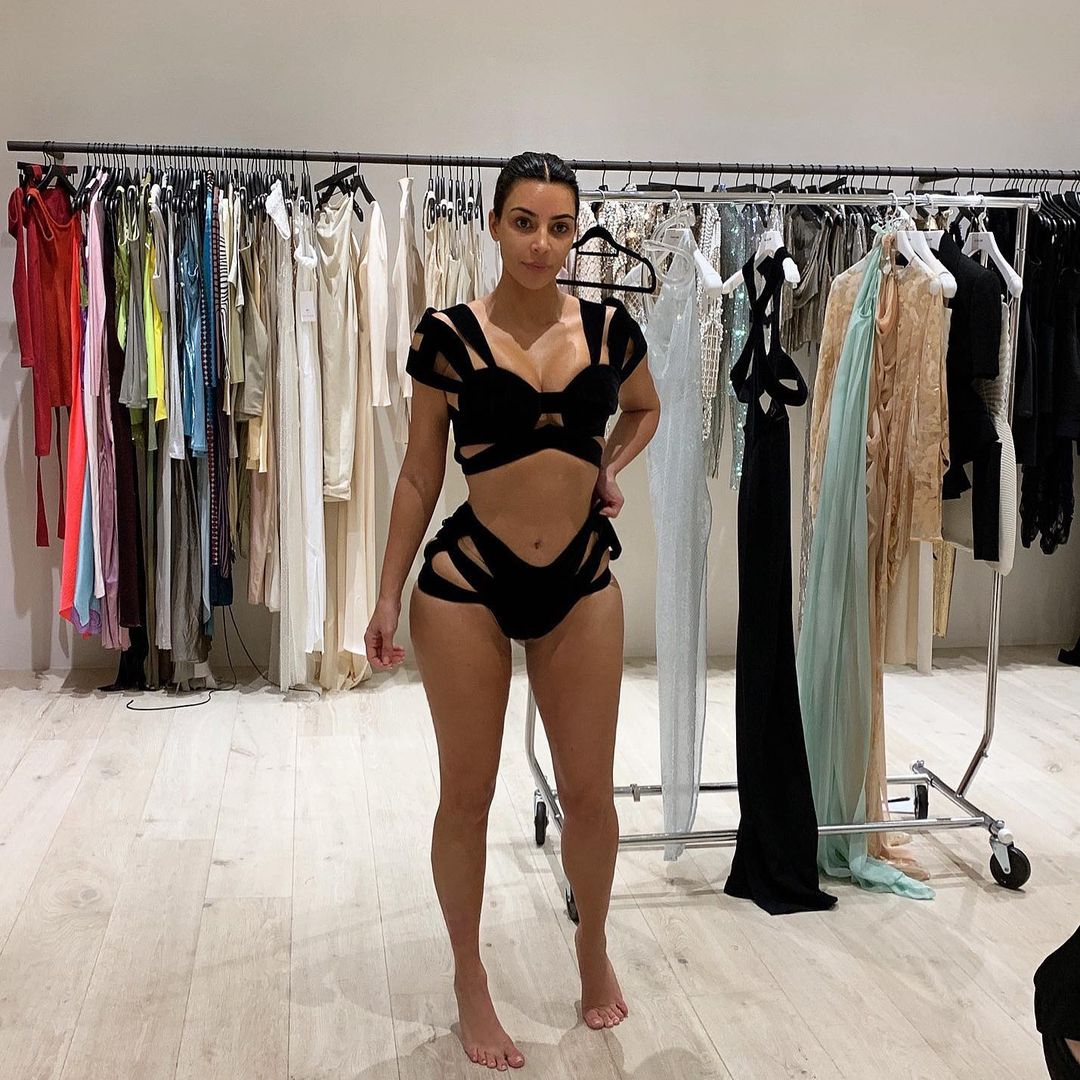 The abuse Sammy receives on account of her beauty isn’t limited to fellow plus-sized women.

She said: “Guys who try it on can be so rude.

“A lot of guys will come on to me, shoot their shot, get rejected and immediately call me a fat b****.

“I rejected my current boyfriend a few times, before giving him a chance – the important thing is he was never disrespectful when the timing wasn’t right.”

Sammy, who “makes enough money to live comfortably” from modelling and brand tie-ins, has learned not to give the haters the time of day. 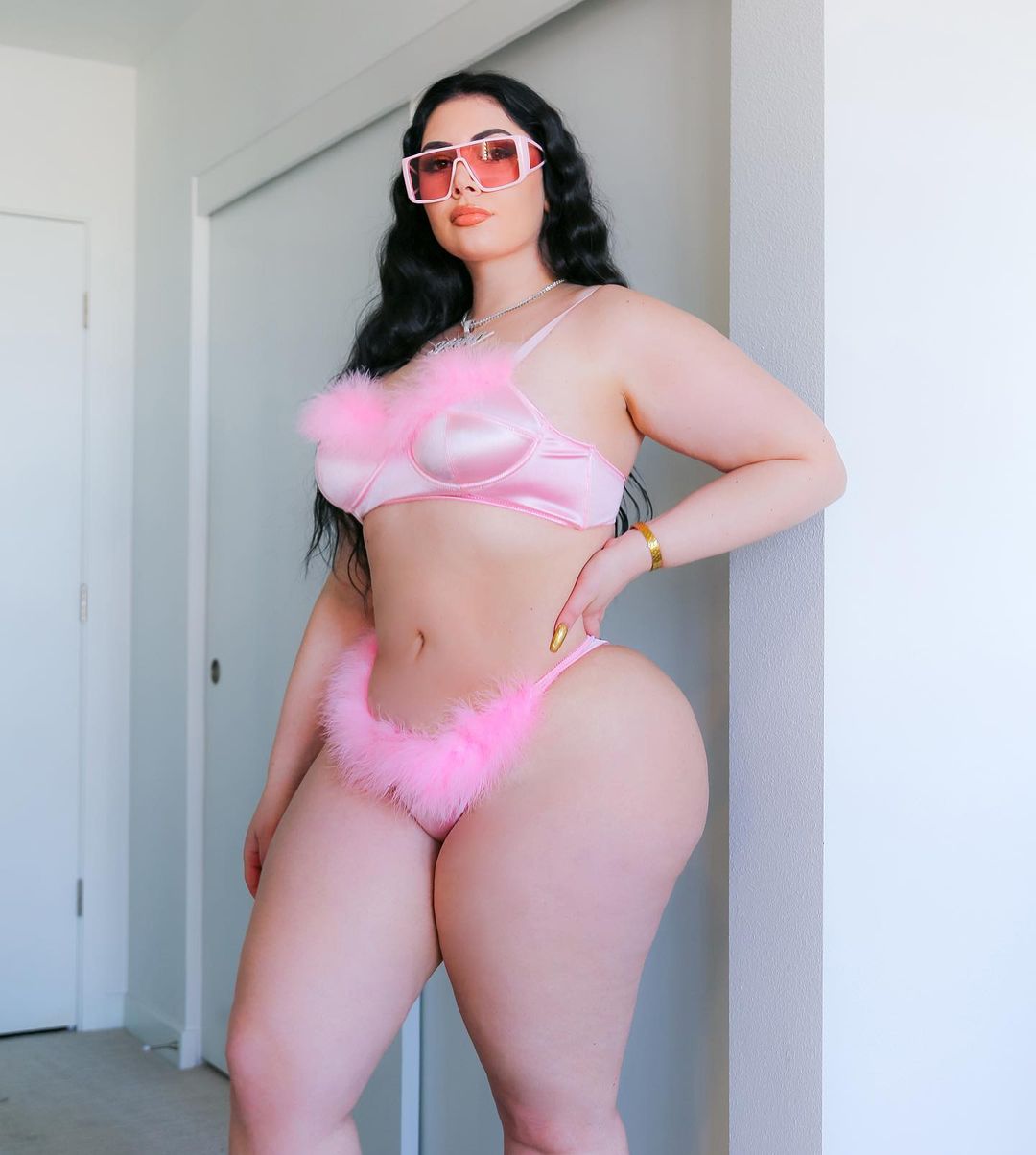 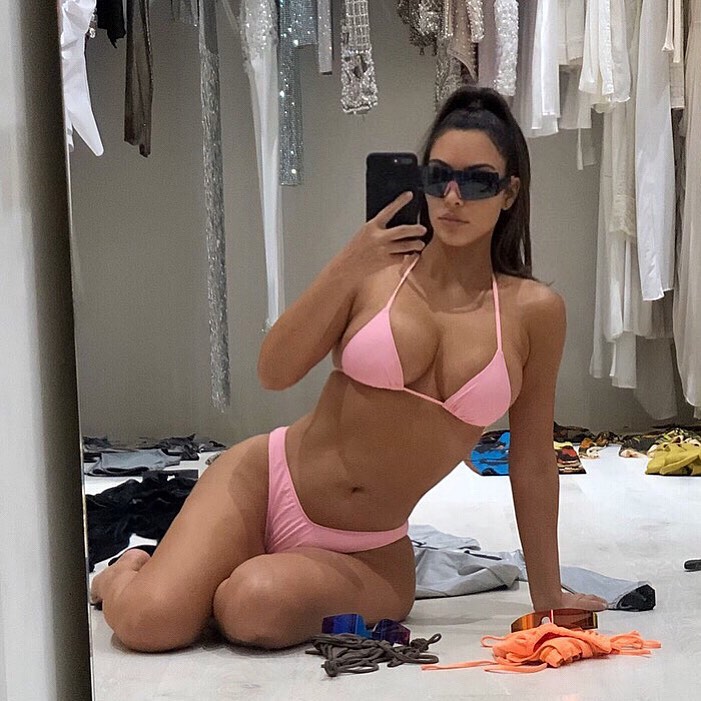 She added: “Not everybody is going to like you.

“But everybody's entitled to their own opinions and I’m not going to bother arguing with someone who calls me fat.

“Like, lol, okay, whatever – I’m fat and making money and happy.

“The way I see it, if somebody is truly happy with their life, they’re not going to have time to stalk someone and be negative.”

It seems Kim K has quite the fan base as another woman spends six hours-a-day making myself look like her – even wearing a waist trainer all the time.

And these woman say Kim Kardashian changed their lives – from body confidence to career opportunities.

Plus this is how Kim Kardashian’s face and body changed since hitting the headlines in 2006.