THE music’s blaring, and the lights are dim – so it’s not surprising nightclubs and bars are the perfect places to conceal a whole host of sordid secrets.

A lot goes on behind the scenes – but have you ever noticed any suspicious goings-on while on a wild night out? 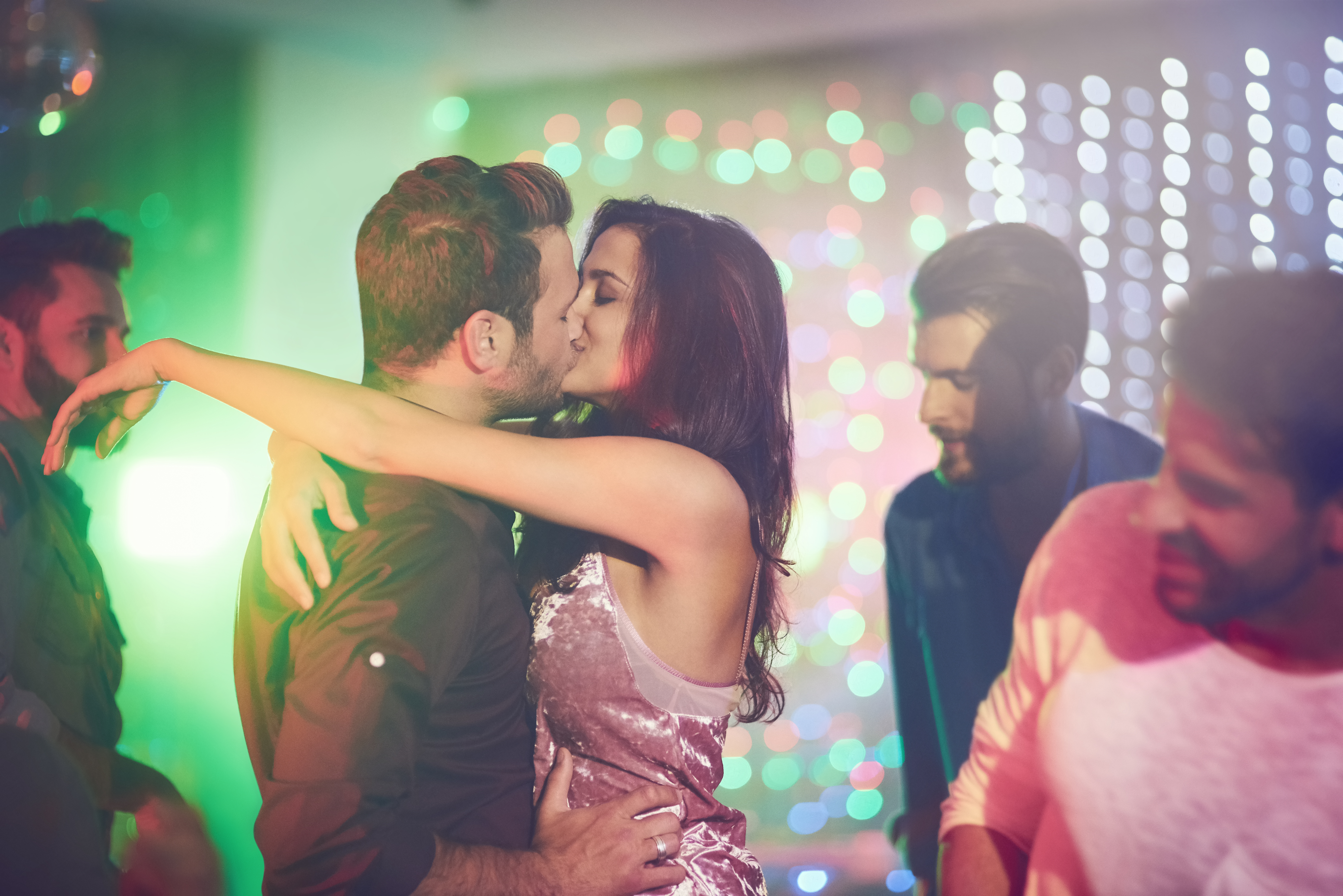 Here, Fabulous writer Miranda Knox – who previously worked for a well-known nightclub – reveals what really goes on behind the scenes…

One particularly grim discovery that I remember vividly was learning why you should never, ever lean on the bar without looking first.

One night, I was asked to clean all the grates and trays along the bar, where drinks spillages go.

Only on this particular evening I really drew the short straw, as in one of the grates, right on the main bar, someone had done a very sneaky sick, that I had to clear up with blue paper towels.

A friend of mine who worked in a pub also had a punter vom in her mop bucket while she was cleaning the floor after a lock-in.

Needless to say, she was not impressed. 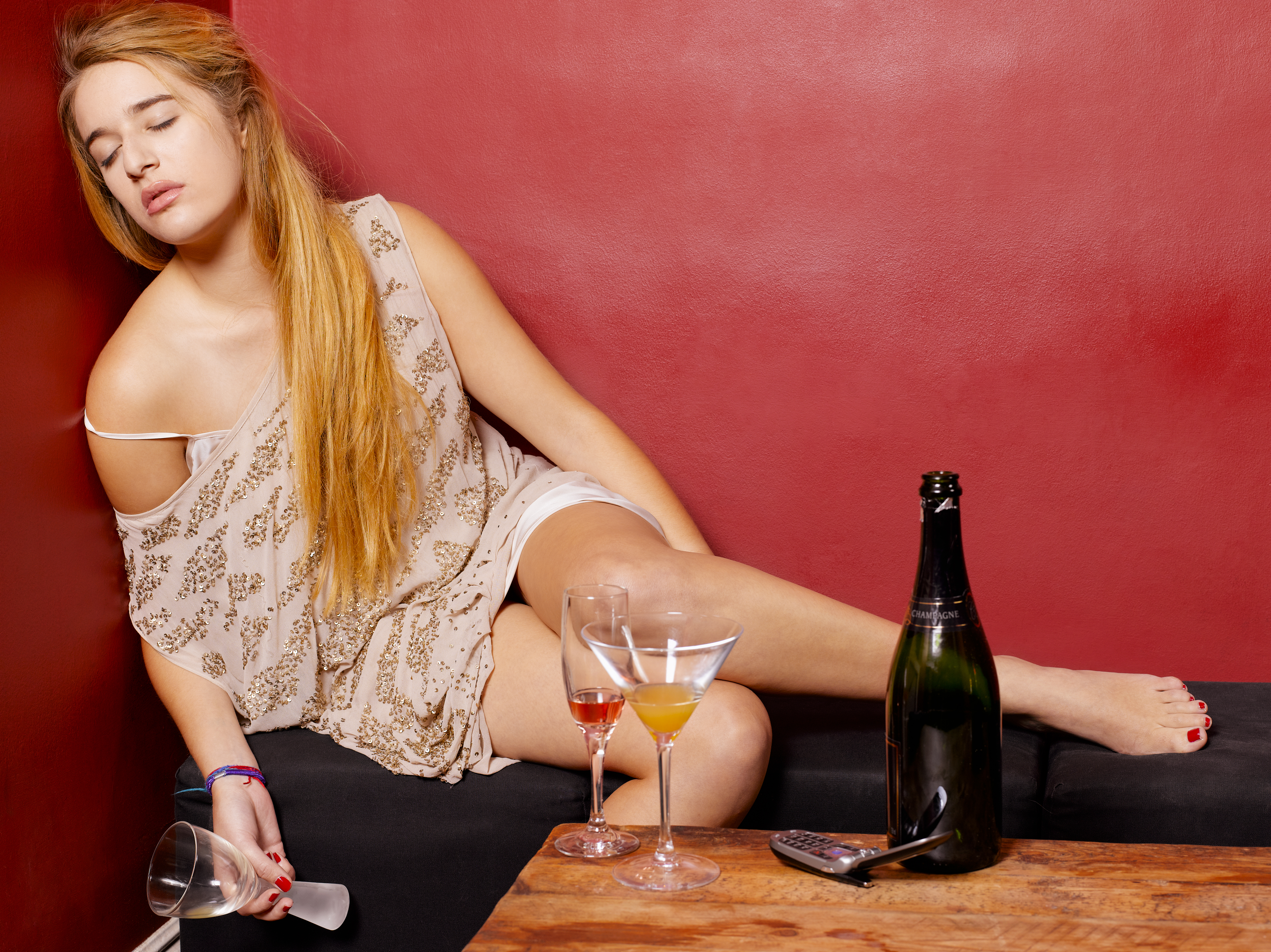 Clearing up pints of p***

While that sounds bad, one of the jobs I absolutely hated was having to go into the men’s toilets at 3am when we closed on a Saturday night.

You never knew what you would find, but every time it was guaranteed there would be plastic pint glasses littering the urinal troughs.

I’d have to collect up the discarded glasses, which were often full of p*** – and the smell was horrendous.

The women’s were often worse – if you were sent in to check the cubicles there would often be discarded tights or worse, or an angry woman who’d have a go at you because she thought you were pushing in the queue while checking the cubicles.

Questionable behaviour doesn’t just happen in the toilets either.

I didn’t see this, but one particularly busy Saturday, a couple were apparently caught having sex on the packed dancefloor.

They were quickly ejected by the bouncers, although who knows how often ithappened without them noticing…

Like many clubs, where I worked would regularly make flavoured vodka jelly shots that punters could buy for £1 each on a student night.

But while revellers loved them and saw them as a fun way to get drunk, rumour had it they actually barely contained any alcohol at all.

An easy money spinner, but not on par with the likes of tequila or sambuca in the alcohol content stakes, which I’m sure would be disappointing news to many.

We don’t tend to notice too much when we’re partying and having a good time on a night out, but in the cold light of day it's impossible to ignore that literally every floor and surface is sticky with alcohol and impossible to get clean.

I’d have to throw my shoes away after particularly busy shifts because they’d be covered in booze.

The smell of stale pints lingers forever, so even during the day once they're given a thorough scrub, a lot of clubs aren’t the cleanest of places.

Not a great thought when you’re next perched at a table trying to be classy with a bottle of prosecco. 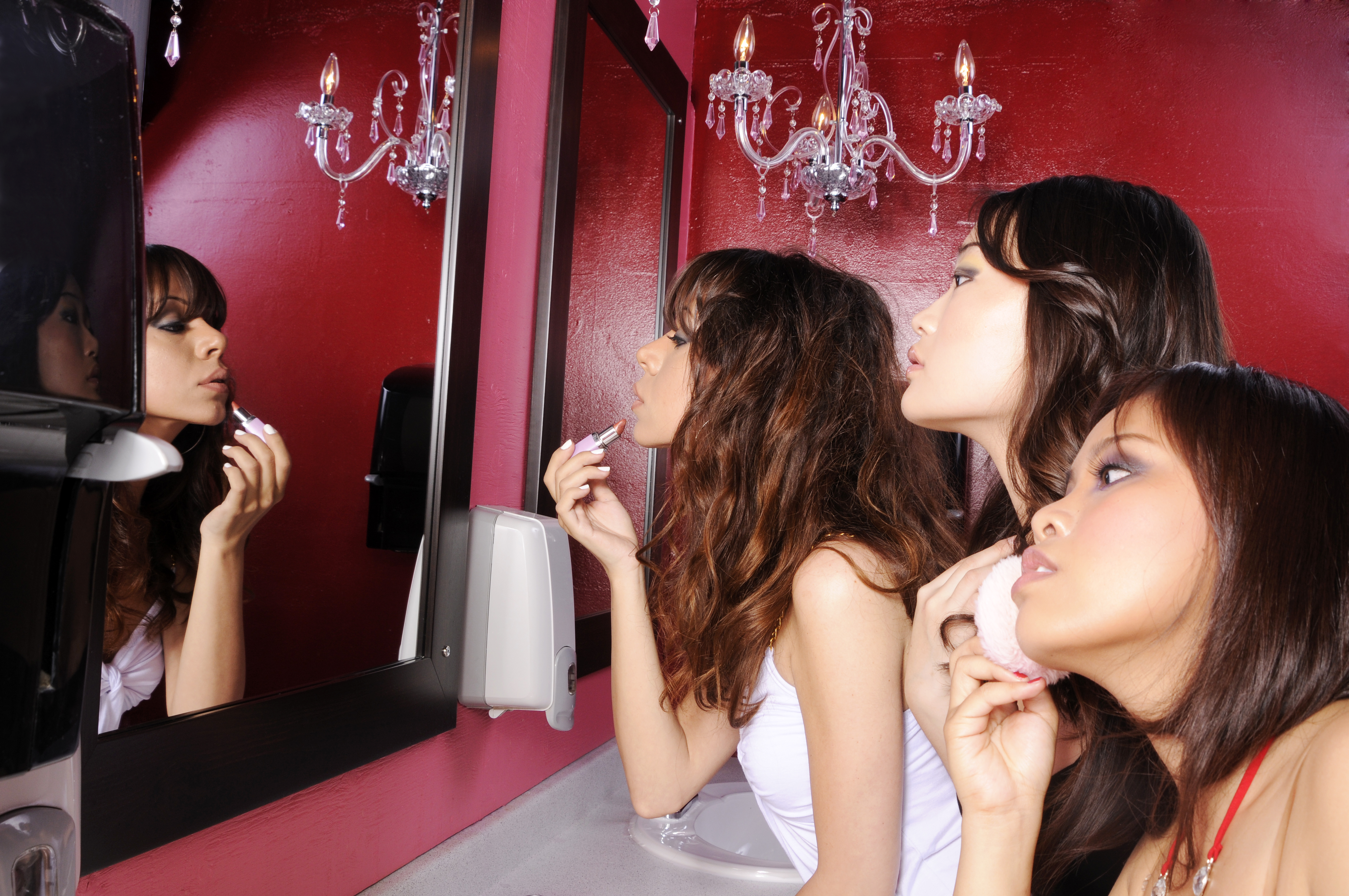 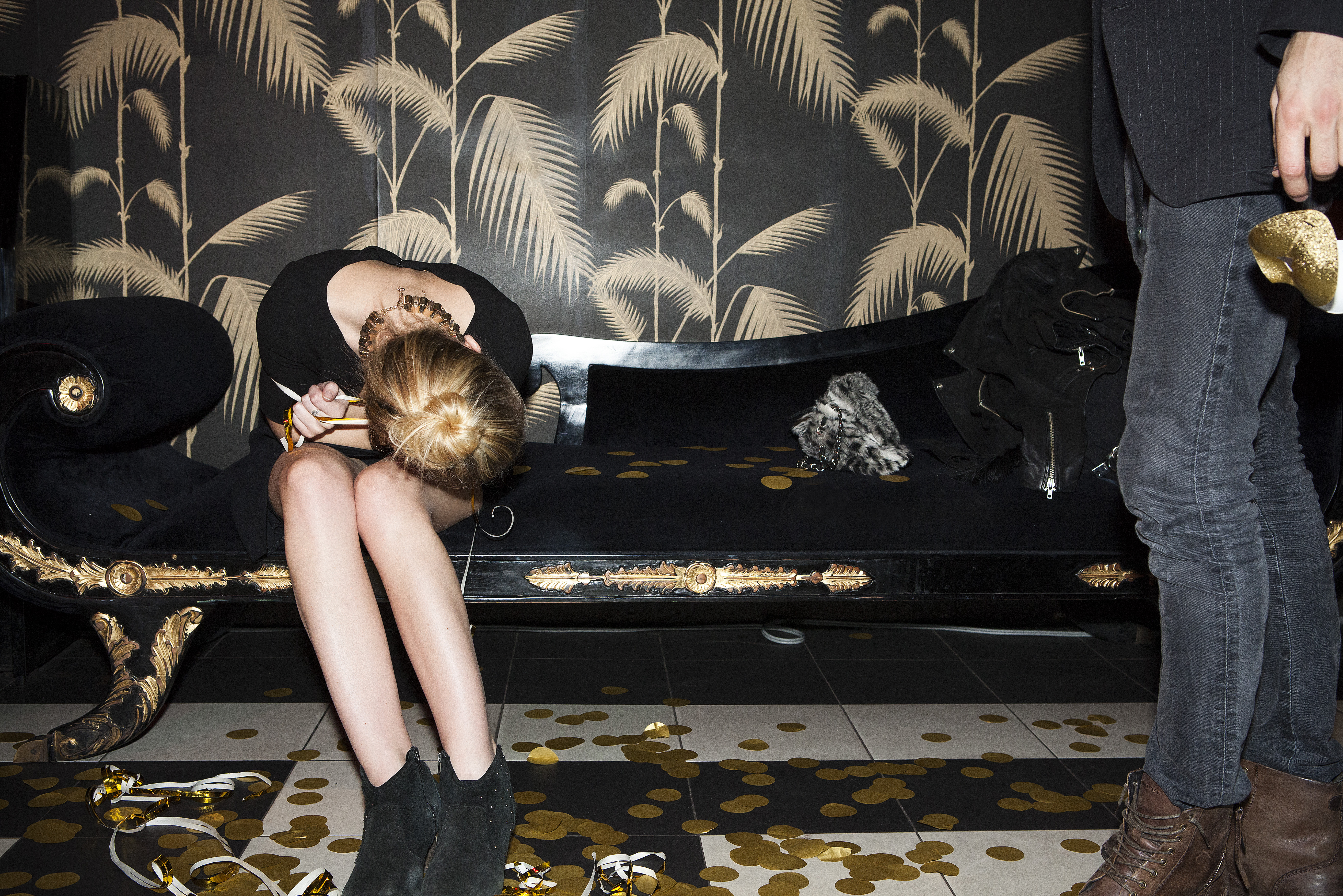