TIFFANY Norris is eight months pregnant and while most mums-to-be would find themselves winding down for maternity leave, she has her mobile phone on 24/7 ready to take the next urgent call.

The soon to be mum-of-three, 40, from London, is the UK’s first Mummy Concierge, and can expect late night calls from her well-to-do clients asking just about anything. 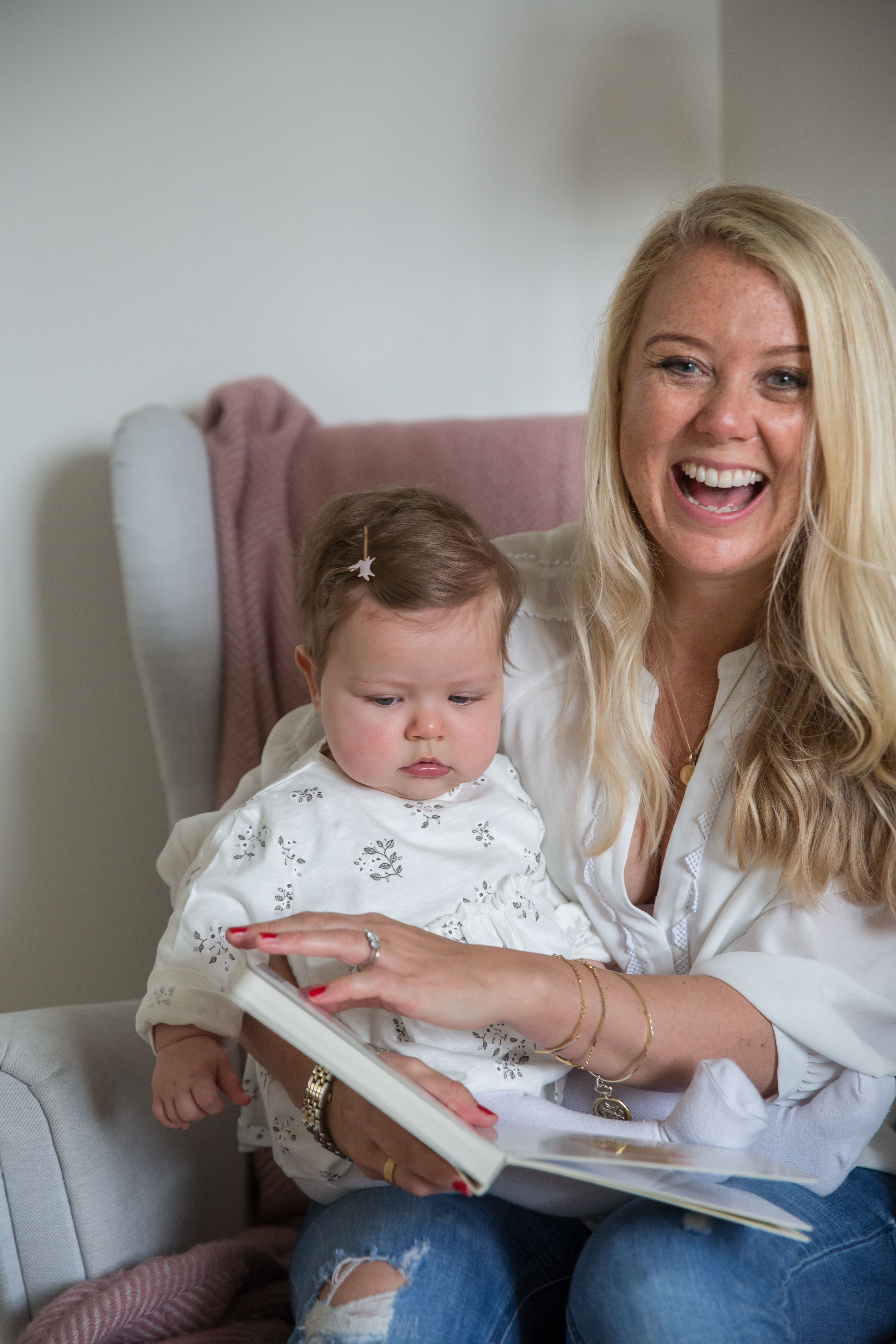 “I’ve had mums call me at 2am sobbing down the phone because she was a hormonal mess and she didn’t know whether to buy a swaddle for her baby or a sleeping bag,” Tiffany tells Fabulous Digital.

“But my clients feel they can trust me and I am there for them day or night much to my husband’s horror.”

Rather than typing their mummy worries into Google, Tiffany encourages her clients to phone her directly, no matter how small the problem.

Charging between £120 and £130 an hour, Tiffany says that while late night phone calls may seem OTT, her business was set up off the back of her own new mum panic. 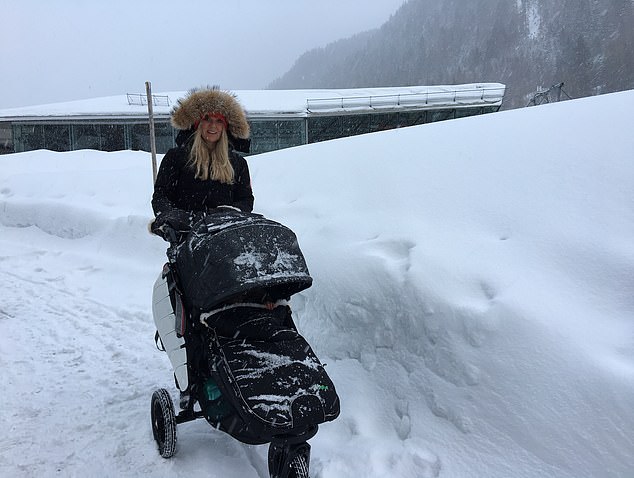 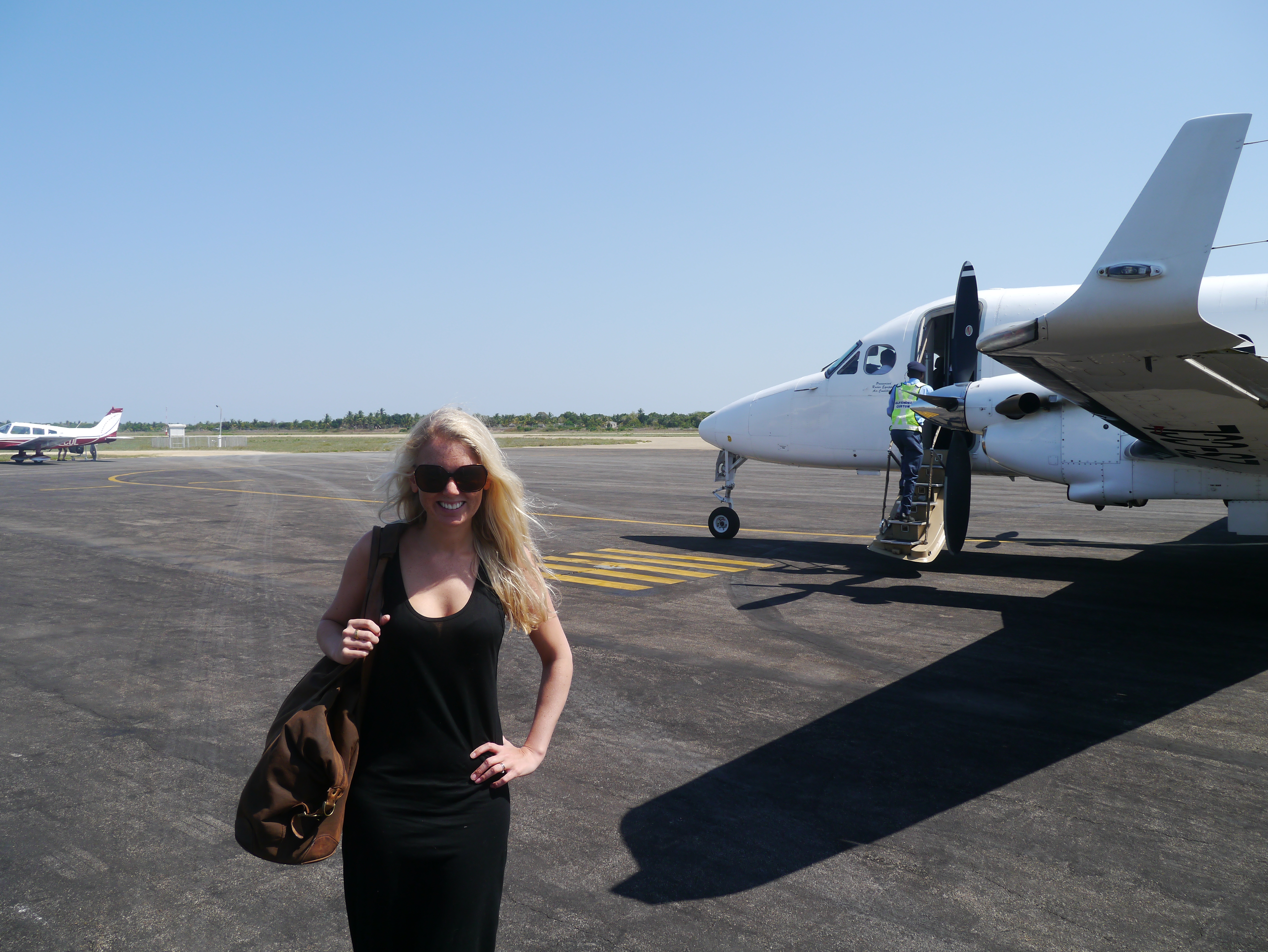 She explains: “My career was engineered during a massive breakdown in the middle of John Lewis.

“I was with a salesman who was pointing out all of the expensive things that I would have to have, and I was hormonal and pregnant.

“I thought to myself ‘there are people out there who help plan weddings and even marriage proposals – where’s that person who can help you with having a baby?’”

While Tiffany’s husband Patrick wasn’t convinced it would take off, within days she had been contacted by women around the world desperate for her assistance.

And since 2016 Tiffany has been helping the well-heeled prepare to deliver and raise their babies with no two clients the same. 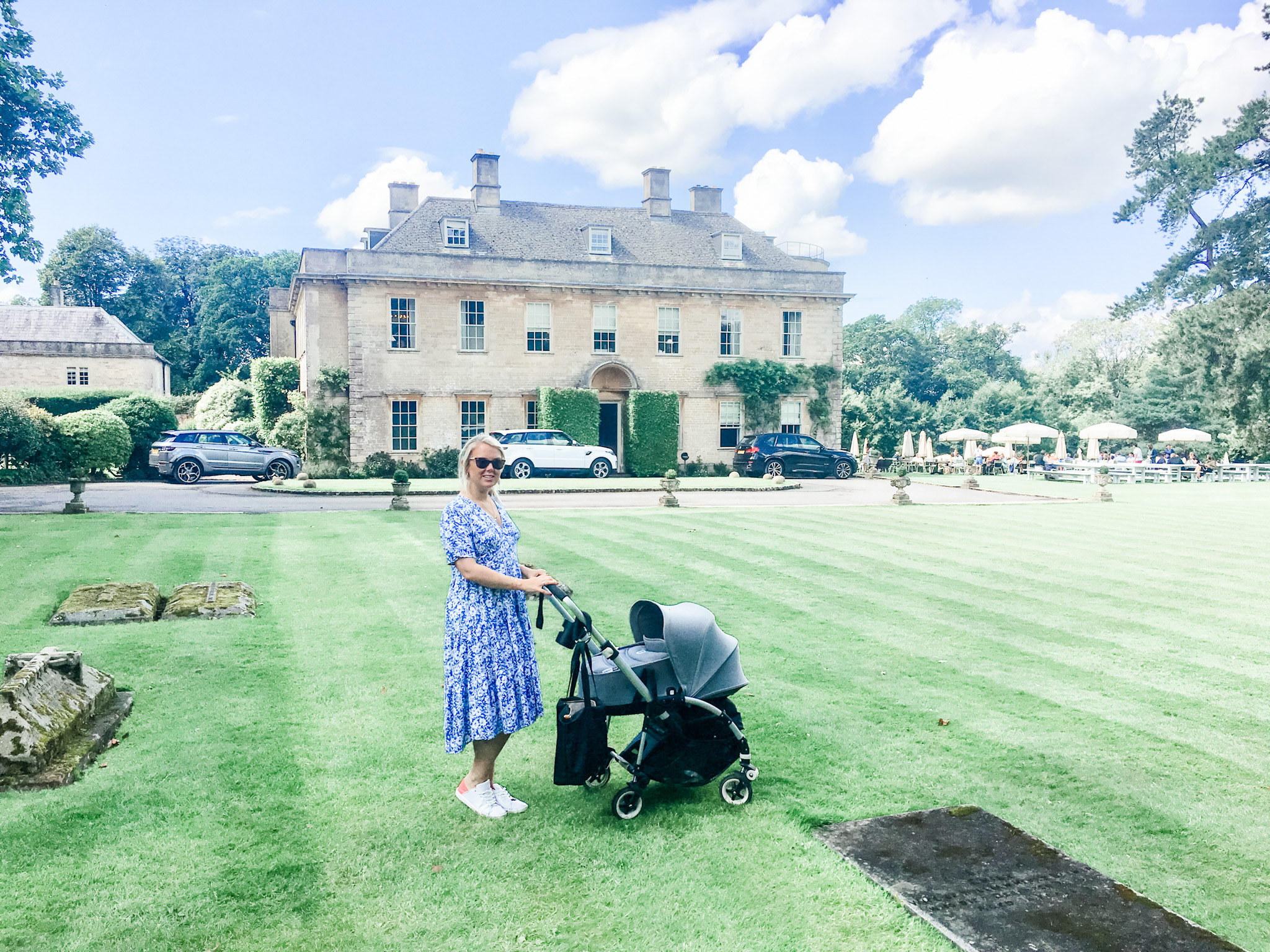 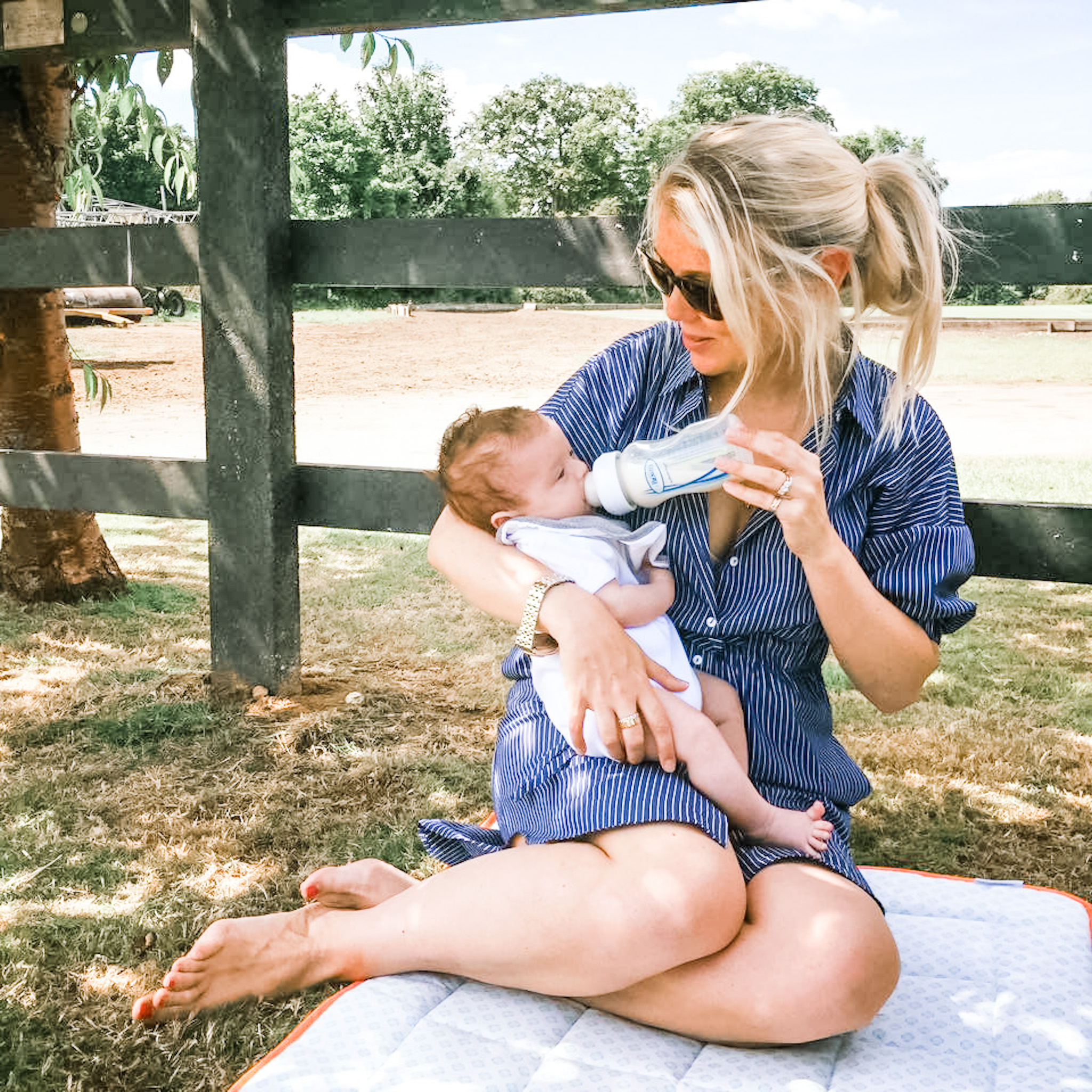 “I never have any idea how my day is going to go – the requests I get from clients vary hugely from day to day,” she explains.

The mum, who describes herself as a PA for parenthood, can find herself hunting down maternity nurses, sourcing moses baskets and even booking ‘baby moon’ holidays.

And they are some of the more reasonable requests.

“A client with a newborn baby once sent me out to their villa in Ibiza which they were heading to for the summer.

“I went there a few days beforehand to ‘baby proof’ their villa. I was flown out by business class, I was picked up by their driver, I had my own butler and cook while I was there.

“While I was there I did their baby shopping for them, despite the baby being newborn they still wanted stair gates.

“I also travelled with the baby’s suitcase which was stuffed full of outfits which I hung up and organised for each day they were there.

“Everything was set up so the second they arrived on their holiday they didn’t have to worry about anything.” 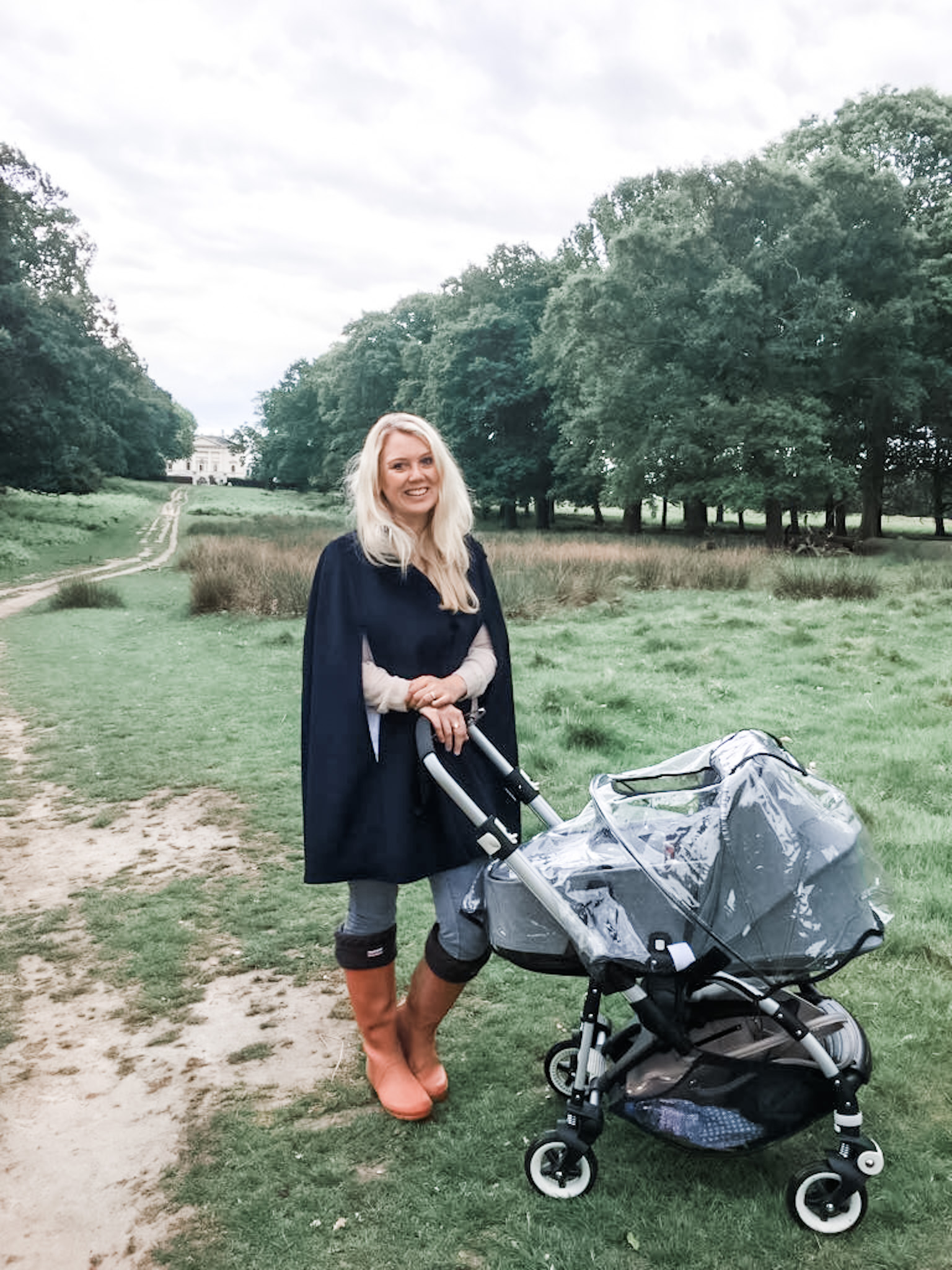 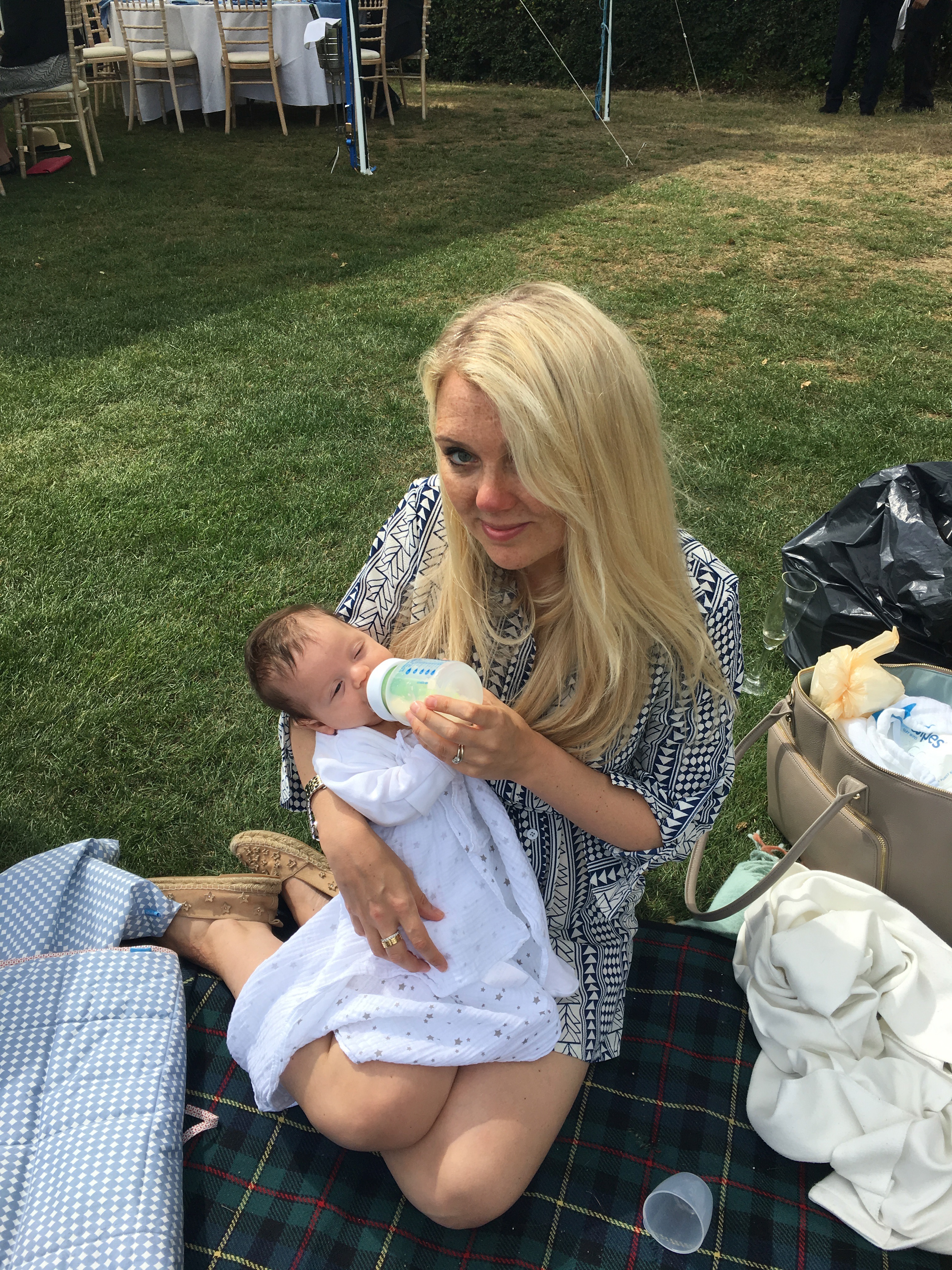 The majority of the mothers who seek out Tiffany’s help are keen to give birth in a private hospital, with Kate Middleton’s favoured Lindo Wing a popular choice among clients.

But even the fanciest birthing suite needs a Tiffany touch.

She says: “I will go into their hospital room while they are downstairs in the operating theatre and I will be putting their own bed sheets on the bed, adding reed diffusers around the room so that it doesn’t have that hospital smell.

“I will come armed with family photos to make the space feel a bit more like home.”

Following the birth, like most new mums, the women are keen to be snapped holding their little one, however a quick iPhone selfie just won’t do.

Tiffany says: “I often have to arrange photo shoots for once the baby’s been born to take place in hospital.

“I’ll organise for a photographer and a makeup artist to visit the new mum and make her look as glamorous as possible, ensuring she hasn’t got blood all over her night dress or bags under her eyes.”

Tiffany was even once commissioned a bespoke night gown to be made for a mum who wanted her post-birth photoshoot to be as glamorous as possible.

Even once the baby is born, Tiffany is on hand to help new parents out every step of the way, even when it comes to naming the baby. 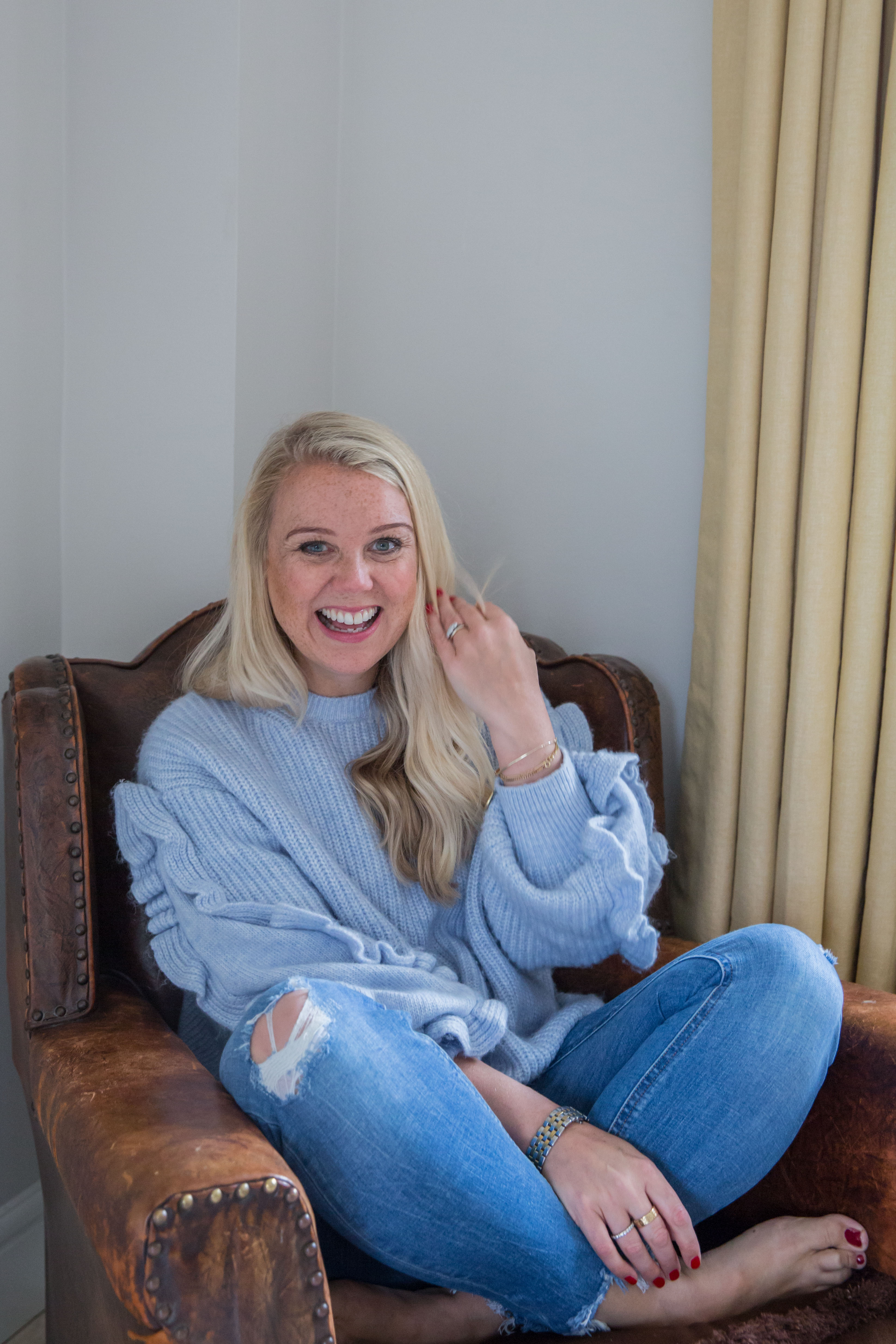 She says: “I have had a fair share of clients approach me because they want help coming up with baby names.

“In one extreme case I had an American couple who were very adamant they wanted a baby name that had never existed before.

“I arranged a team of experts, including a poet, someone who works in branding, another in marketing and a linguist, and we sat with the parents to brainstorm names.

“The parents had an extensive list of what the name must and must not include, right down to the number of syllables and they did not want an American name.

“The hysterical thing was, once the baby was born they decided to call him William.”

With celebrities, dignitaries and royalty on her books Tiffany has helped with everything from sourcing a £17,000 helicopter bed for a toddler to transforming a garish highstreet baby toy into a Scandinavian play thing that perfectly fits in with a London penthouse.

Tiffany’s tips for the first 30 days of motherhood

1. Stock up your freezer with food (and failing that, check out cook who offer an amazing discount for pregnant and new mummies!)⠀

2. Book postpartum support. This could be in the shape of a doula, maternity nurse or mummy concierge (!) Having an expert on hand once your baby arrives can be a complete lifesaver.⠀

3. Have Infacol at the ready. When your baby istiny their digestive system is still developing which can cause a built up of gas (and is very uncomfortable) for a newborn. Infacol is my personal life saver for making your baby more comfortable.⠀

4. Download a nightlight app on your phone for those middle of the night nappy changes.⠀

5. Work out some rules for visitors, before the baby is born. It’s much easier to earn people that you want a week just by yourselves (before visitors pop⠀

6. Write a list of simple things you can do once a week to make you feel like YOU (and get your partner to do the same.) It could be as simple as painting your nails, or going for a walk, but having them written down means you have something to aim towards and achieve. Taking a break from your baby is so important.⠀

8. Stick to zip up babygrows in those first few weeks.⠀

9. Stash baby wipes EVERYWHERE (even in the car)⠀

But despite the eye-watering displays of wealth, Tiffany says that when it comes to raising a baby, all mothers are the same.

She explains: “I’ve worked with a lot of A-list celebrities and members of the royal family who obviously have very different demands to your average first time mum in the UK.

“My first celebrity client I was quite nervous about, but in the end they’re all very vulnerable, very nervous pregnant people.

“No matter how much help you have around you or how much money you have, you still just want that help and reassurance.

“I can’t judge people for their demands because in the end everyone has different desires, each to their own, as I always say.”

With her third baby due next month, Tiffany’s husband was hoping, in vain, that she might make use of her maternity leave.

She says: “My husband thinks that I’m going to put my out of office on when the baby’s born but I’m not.

“I love my job and I love helping mums, and when you run your own business you can’t really switch off to be honest so I will be working away with a newborn in my arms.”