AN unsuspecting mum got the shock of a lifetime after she found out she was in labour at 25 weeks – which she thought was trapped wind.

Beckie Frost, a dental nurse from Hull, told how her premature baby survived after 99 days in neo-natal intensive care. 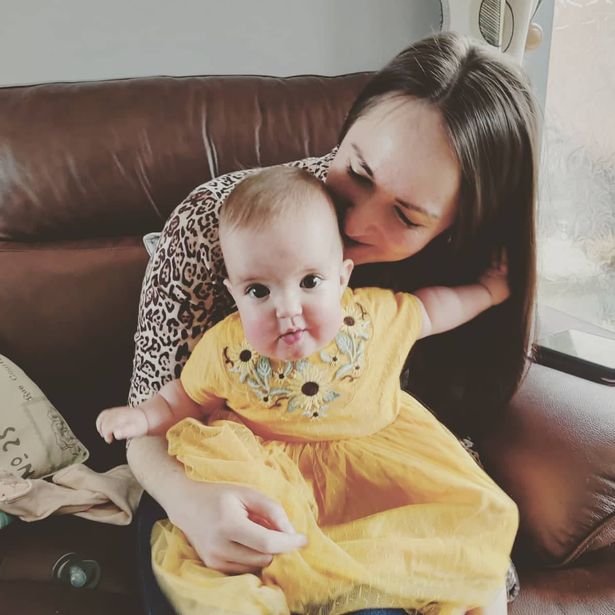 Elsie-May was born 25 weeks and four days into the pregnancy, with doctors warning Beckie and her partner Joey Bilton that there was a chance that she wouldn’t survive.

Beckie spoke of the shock she felt when she found out that she was in labour, having brushed it off as trapped wind.

She told HullLive: “I had a really normal pregnancy, just sickness, that's all.

“There was no indication that anything would go wrong.

"I absolutely didn't think it was the start of labour. I thought it was trapped wind, it was just all in my back and it was coming and going.” 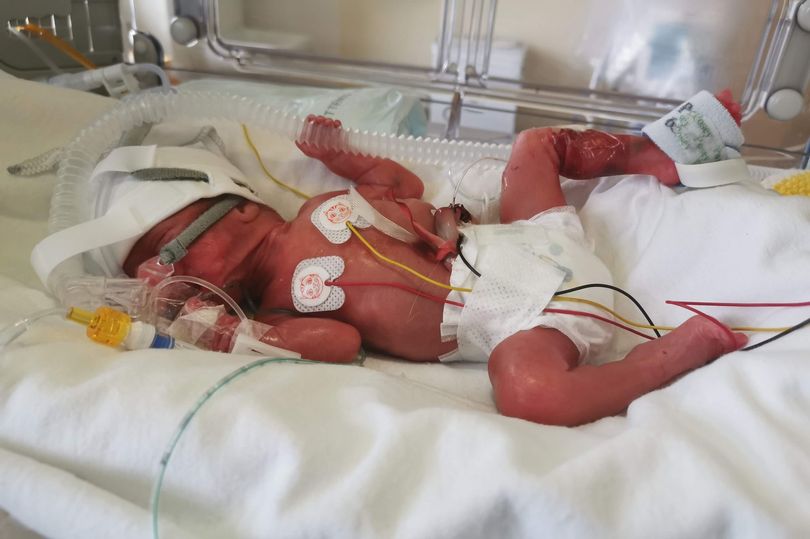 Once the couple made it to the Hull Women and Children’s Hospital, they found out that Beckie was already in labour.

They were told by doctors in the delivery suite that their baby may be too premature to survive or could even pass away before being delivered.

Elsie-May was born weighing just 1lb 13 ounces and was she incubated immediately, where she did well for a several days until a problem with her intestines came up.

An X-ray showed a perforation in her intestines and was sent to surgery straight away.

Thankfully three-hour operation was a success. 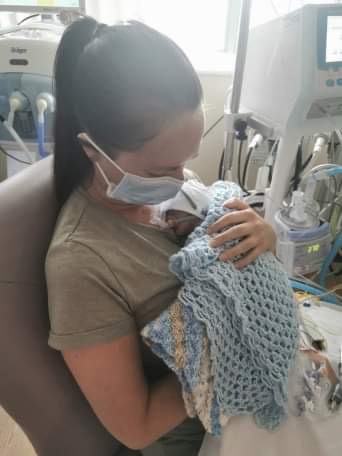 Elsie-May also suffered from a patent ductus arteriosus, or PDA, a congenital heart defect common in premature babies where a vessel connecting the pulmonary artery to the descending aorta fails to close.

Luckily it closed naturally without need for intervention.

Elise-May was finally able to go home on September 12, last year – a day before her original due date.

The parents were delighted to finally have her home and said once she had settled it seemed as if she had always been there.

This teen discovered she was pregnant at 43 weeks at age 16 – and was still a size 6.

Plus, this pregnant woman gives birth to NINE babies – after only expecting seven.

And this mum gave birth to a 12lb 9oz baby – he was so big TWO doctors had to get him out.