A MUM-OF-TWO has revealed how she makes soap out of her BREAST MILK – which her entire family use.

Ashley White, 31, decided to get creative after giving birth to daughter Mia in April this year. 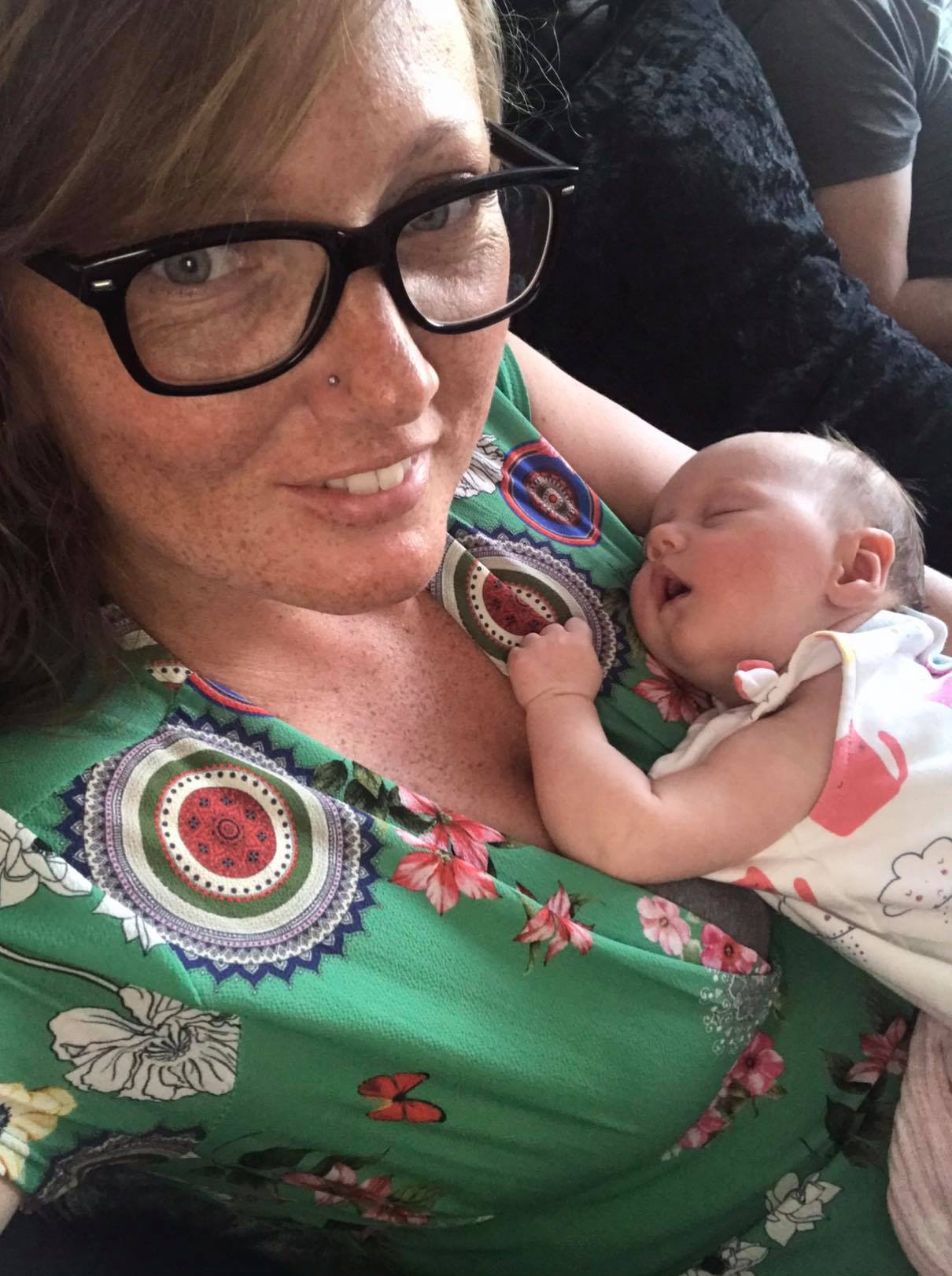 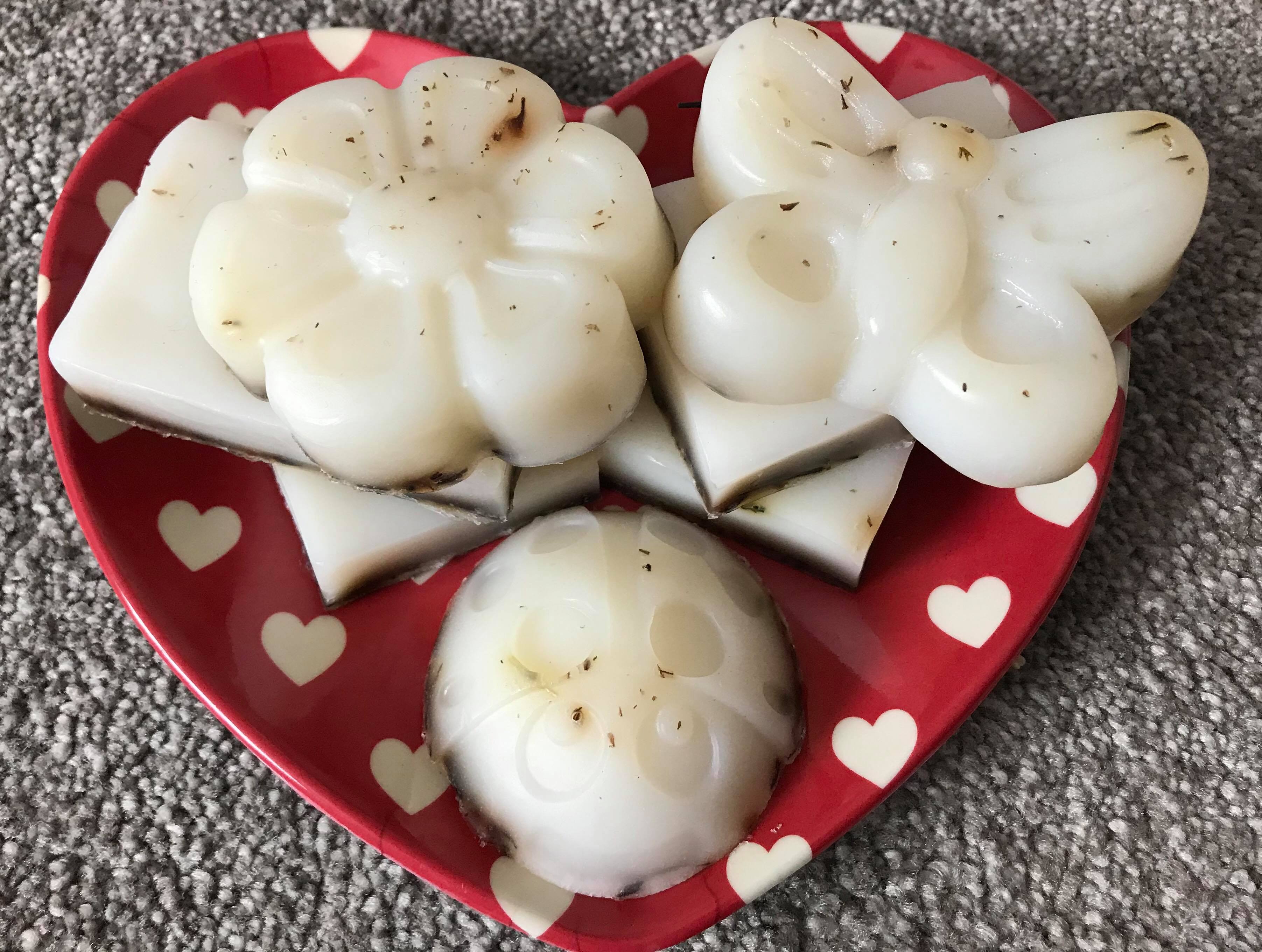 The cafe worker, from Carnforth, Lancs, had seen other mums making soap out of their breast milk and decided to give it a go.

Ashley, her husband Paul and their daughters Mylee, 10, and Mia, eight weeks, have all been using the soap during lockdown and love how it makes their skin feel.

After sharing photos of her very personal products online, Ashley from has been flooded with requests from strangers on the internet who want to buy her soap.

Speaking exclusively to Fabulous, she said: "It was a struggle at first as Mia wouldn’t latch and my milk wasn’t coming in, but when it did I wanted to look into other ways of using my milk. 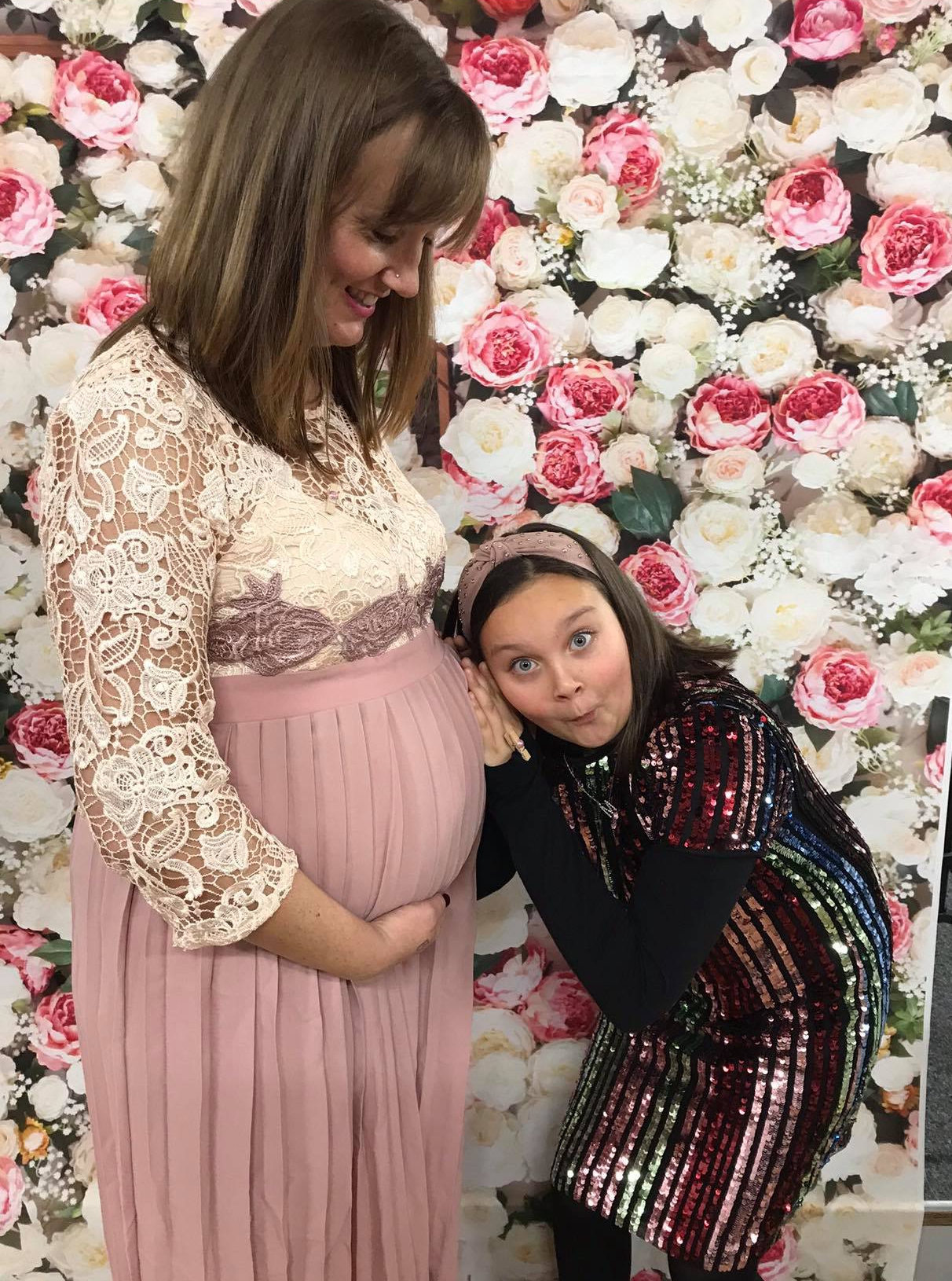 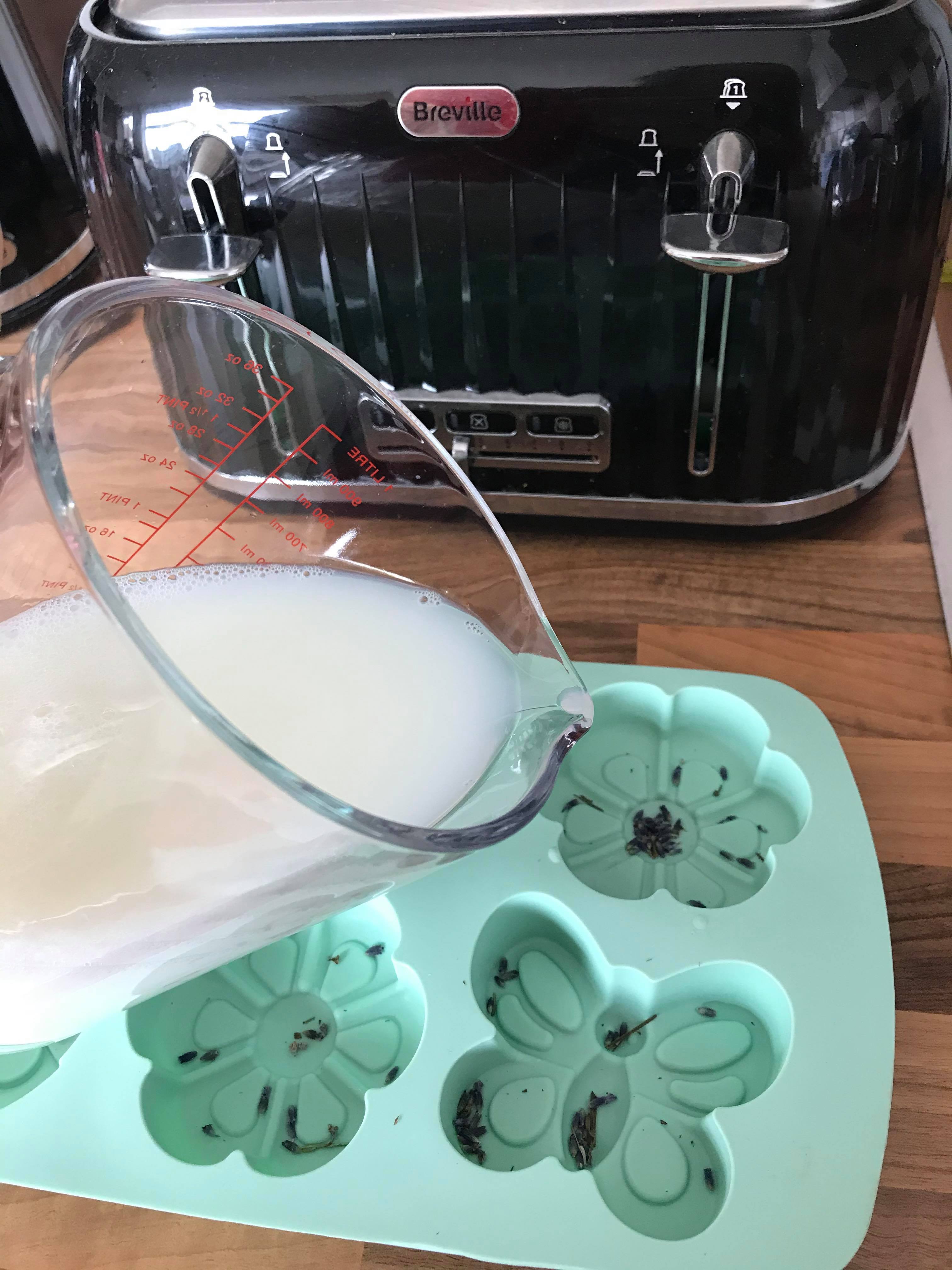 "My milk coming in was a huge relief so I expressed quite a bit and built up a stash in the freezer.

"I didn’t want my milk going to waste as it felt like a real achievement.

"I had heard how breast milk products are great for eczema which my eldest daughter Mylee suffers with, so I looked up how to make the soap for her.

"My husband Paul and I only use the soaps on our hands for now, we wash Mylee and Mia's entire bodies with it, although it won't be long before we are all using it fully." 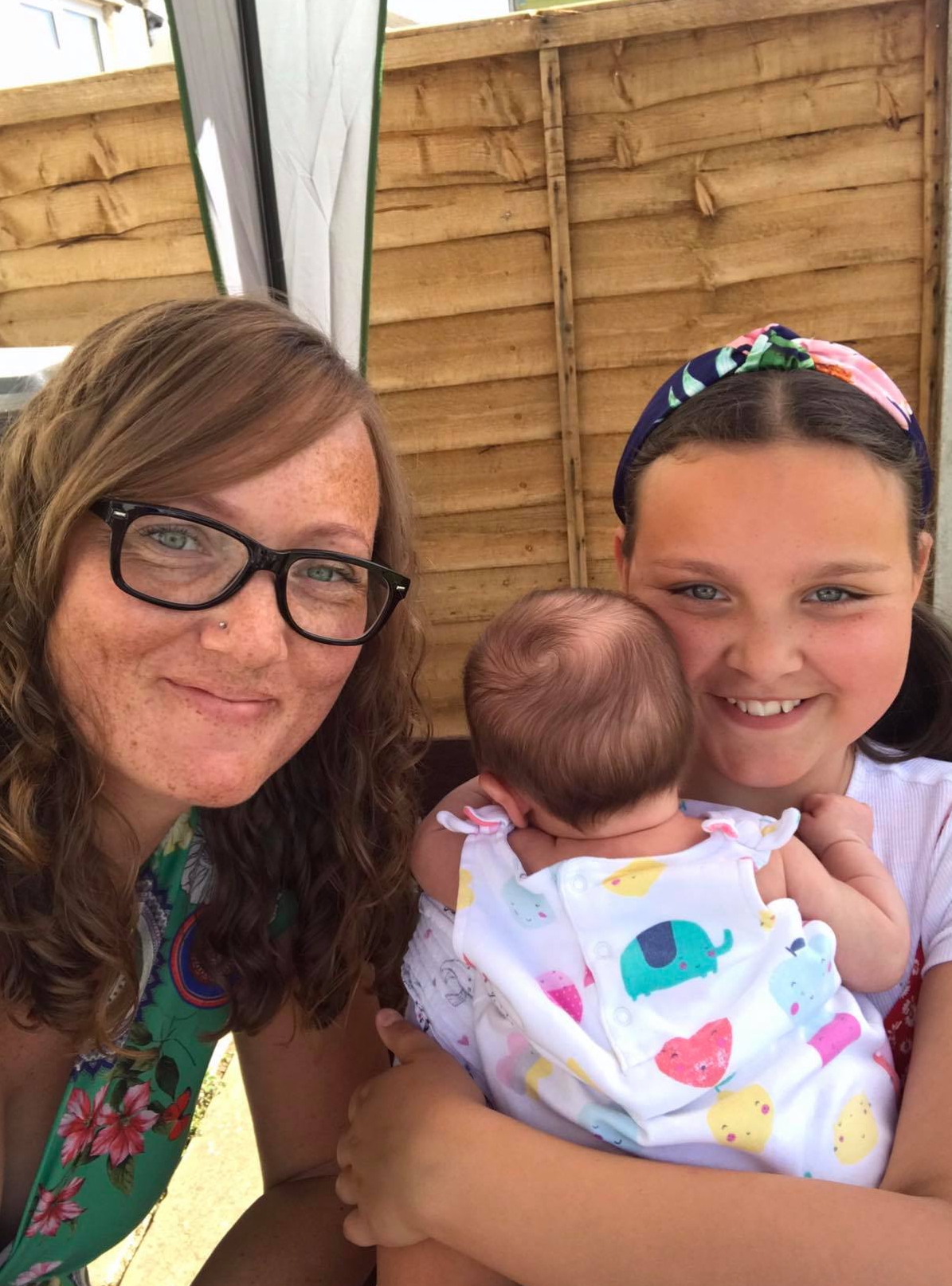 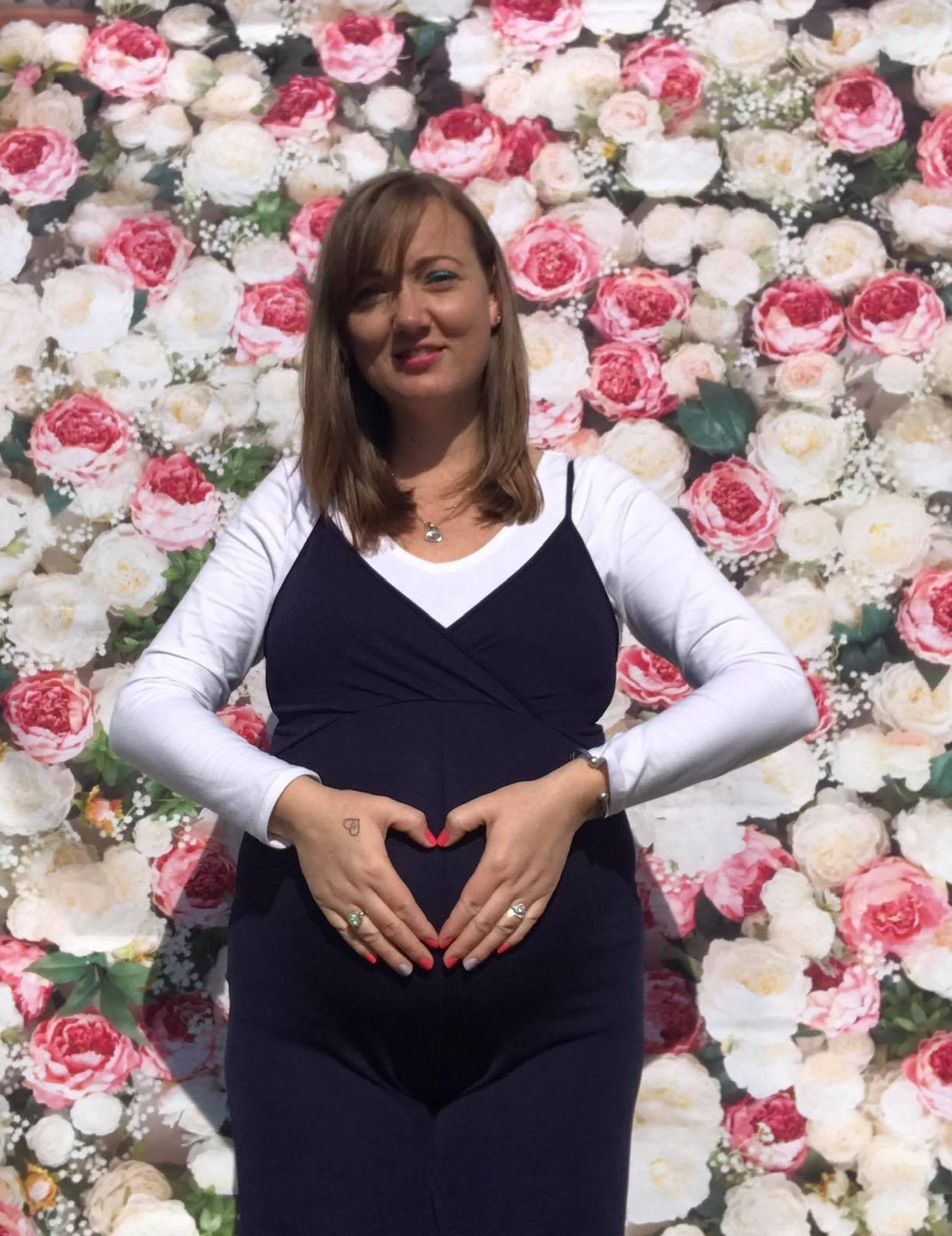 To make the soap, Ashley melted glycerine in the microwave before slowly adding half a pint of breast milk and a few drops of essential oils.

After adding dried lavender to the silicone moulds, she then poured the liquid soap on top and left them to set.

With a fridge full of soap, Ashley is considering starting up a business selling her breast milk products after being inundated with interest online.

It may sound odd, but making breast milk into soap is something many mums have done.

According to its advocates, there are many benefits including helping to relieve acne, eczema, skin allergies, rashes, cuts/scrapes, sunburn, dry skin and more.

Others say it's the perfect ointment for kids with sensitive skin, who may react to chemicals in less natural products.

But doctors have warned the process of making breast milk into soap destroys many of its benefits.

"The active matter contained in the milk is destroyed, so there are few nutrients left," one told Want China Times.

She said: "I’m definitely considering selling them –  I’ve had quite a bit of interest off of people wanting to buy them.

"I am only making the soap for now – I’m yet to make lotion, jelly and a milk bath.

"We have just been using the soap at home at the moment and it has been helping Mylee's eczema a lot and we are finding our hands aren’t so dry when using it too.

"I am thinking about selling the soap as the same price as other handmade soaps are selling for which is about £3 to £4 a bar. 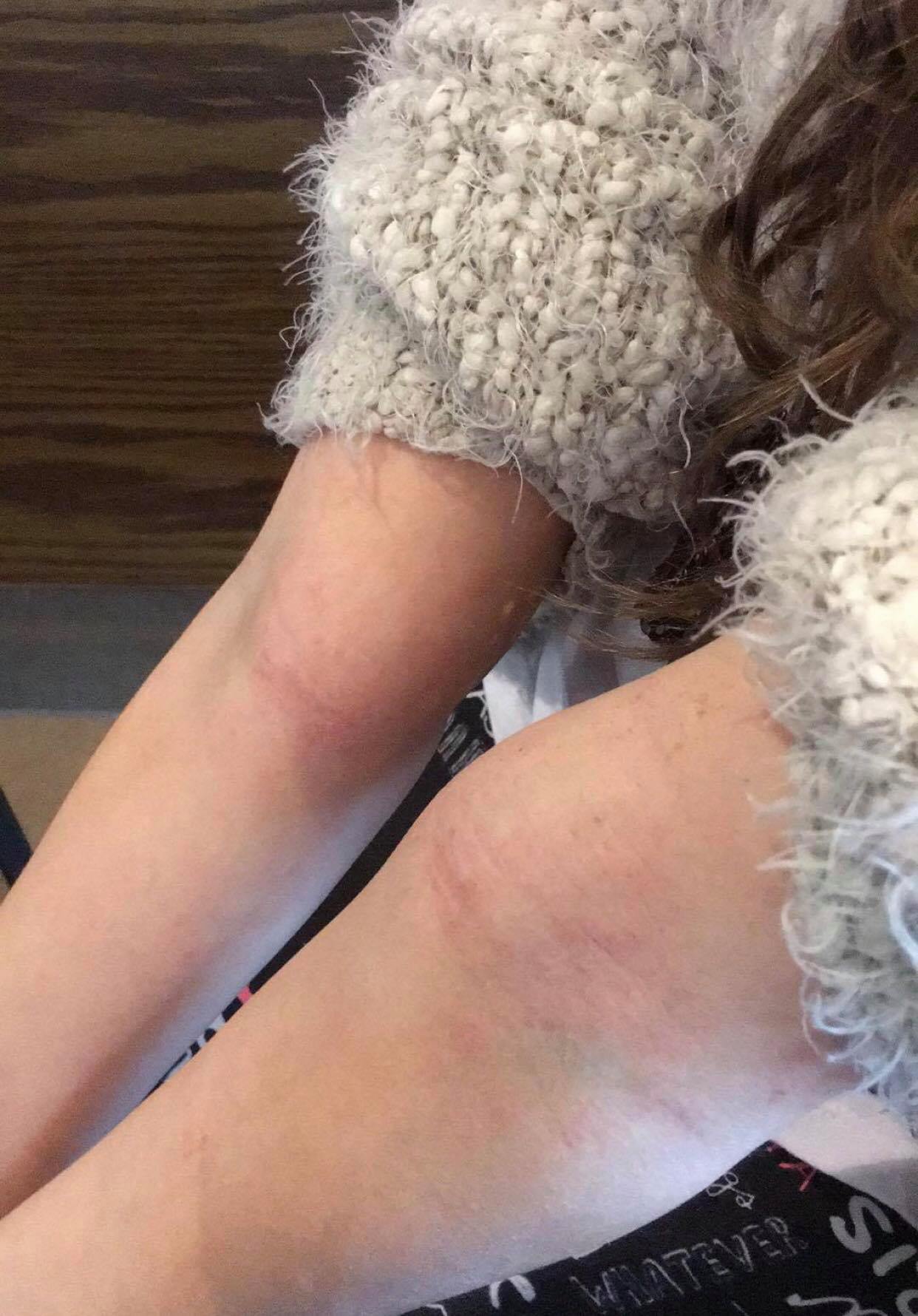 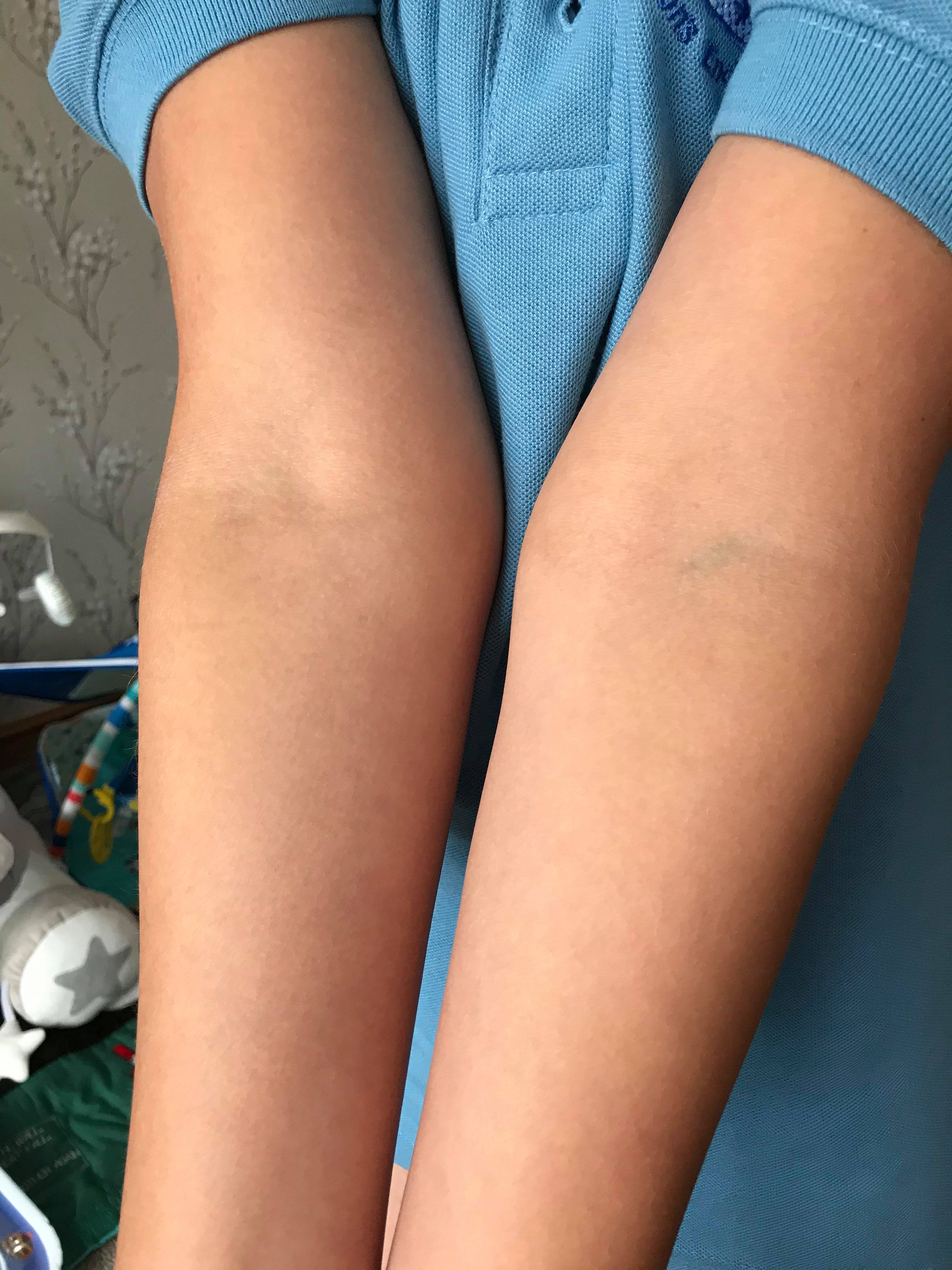 "The breast milk soap is meant to help with rashes, eczema, acne and sunburn to name a few – it’s quite awesome really!

"I’m 99 per cent sure I will sell the soaps but haven’t thought about a business name or anything like that just yet."

And it's not just Ashley's family-of-four who are intrigued by her products, her wider family want to try it too.

She said: "I haven't had any negative backlash for making the soap out of my breast milk but I'm sure I will!

"I haven't told many people in my personal circle about it – one friend has called it ‘crazy arse soap’, but my family want to buy it although I will, of course, give them it for free."

We previously revealed how one mum bathes her daughter in breast milk to treat her painful eczema – but some parents aren't convinced.