A MUM of twins who was desperate to have one more baby has revealed how she ended up with four kids under three after welcoming a second set of twins.

Katie Clodfelter, 32, from the US, regularly shares updates of her hectic family life on her TikTok account where she boasts 39,000 followers and over a million likes. 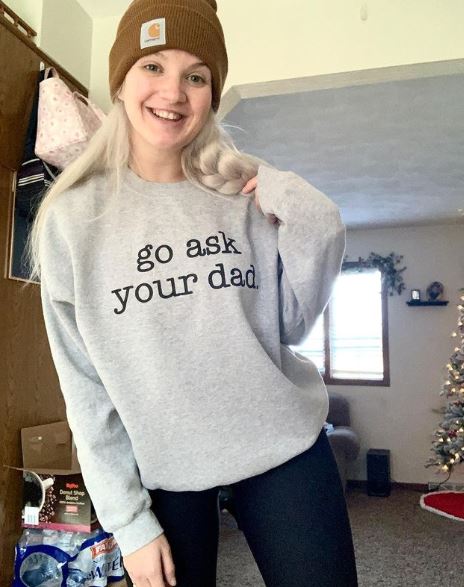 The mum-of-four explains that she married husband Greg in 2016 and became pregnant almost immediately, welcoming her first set of twin boys in 2018 aged 28.

But little did Katie know it would be quadruple trouble when she fell pregnant again just a year and a half later.

“I got married in 2016 and in less than four years I had four kids, all under the age of three.” 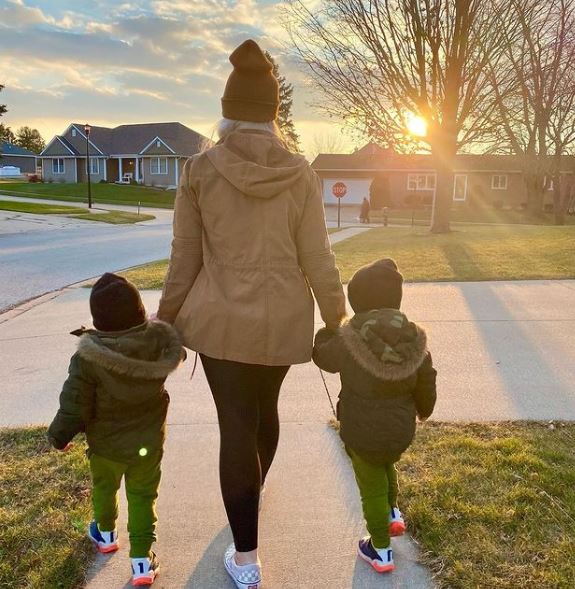 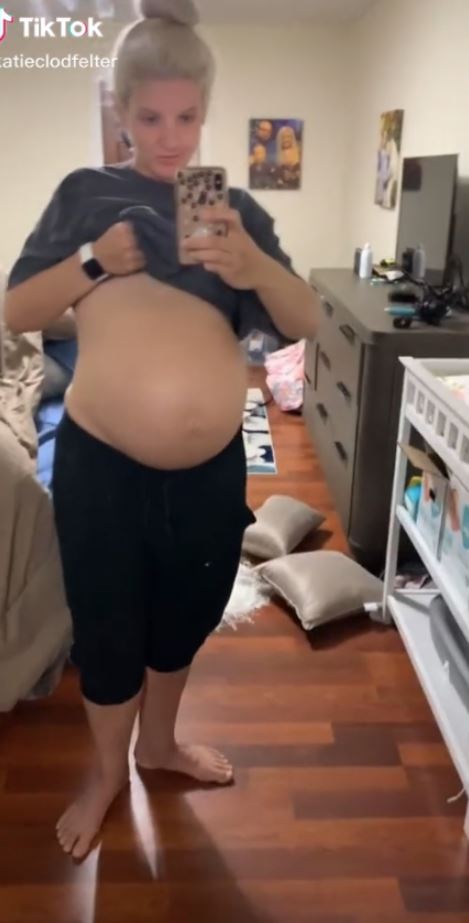 Katie and Greg met on dating site Plenty of Fish, and after they welcomed their boys, Katie had some trouble convincing her hubby to have more kids.

Greg had only wanted two children, and Katie had wanted four, they compromised at three.

Despite doctors telling Katie it was “extremely” unlikely that she would welcome a second set of twins, she gave birth to her twin girls in 2020. 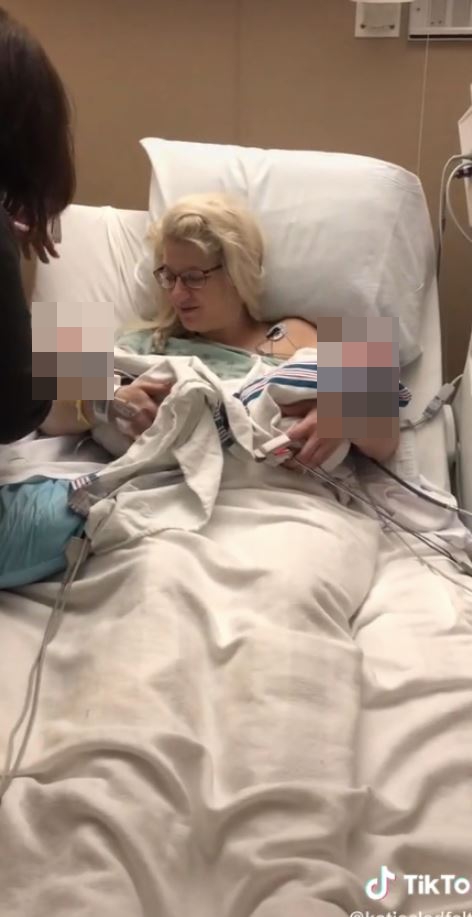 But while she might have her hands full, Katie says that she still gets nine hours of sleep a night and loves being a mum.

After giving birth to her daughters, she joked: “Tired as can be, but worth it to have lifetime shopping buddies.”