IT'S no surprise that I lost a lot of things when I left my marriage in August 2018.

There were the “mutual” friends who I never heard from again. 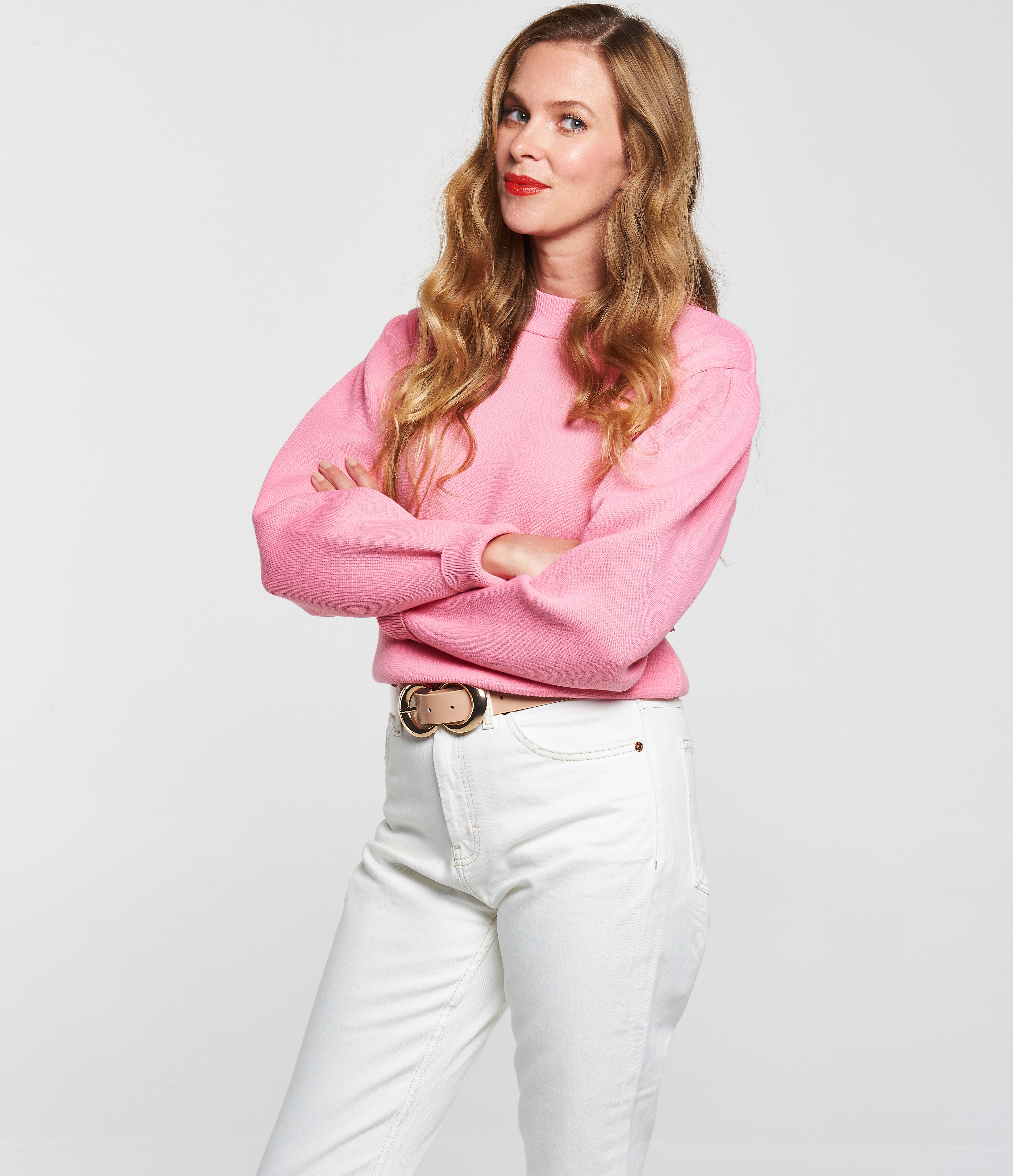 There was the ring that I gave back. There was the comfortable, safe life we’d built together for 12 years that we now had to painfully carve up between us.

But I also had to face up to the reality that I might have lost something else, too – the chance to have children.

Alone, I found myself in that stereotype – a single woman in her mid-30s, desperately wanting kids.

What made the whole situation doubly depressing was that for all the years I’d been with my ex, I had felt so ahead of the game.

When my single friends cried on my shoulder in their 20s and early 30s, wondering if they’d ever find The One, I was all smug with my stable relationship, beautiful flat in London and great job.

In my mind, I had all the time in the world, because the minute I decided I wanted one of those baby things, it was all lined up.

But now, here I was, sitting alone on a big pile of nothing.

I’d moved into my friend’sspare room and tentatively signed up for online dating.

I felt like a student again – a million miles away from motherhood.

Truthfully, it felt like such a gamble to give up on life as I knew it that there were times when I wondered if I should try to stick it out.

A lot of my mates were shocked that I was “giving up” on my marriage and questioned if I’d gone insane.

I almost convinced myself that we could make it work – maybe having a baby would make things better?

But I’d seen enough friends go through the stress of early motherhood to know that a baby just puts extra pressure on a couple. 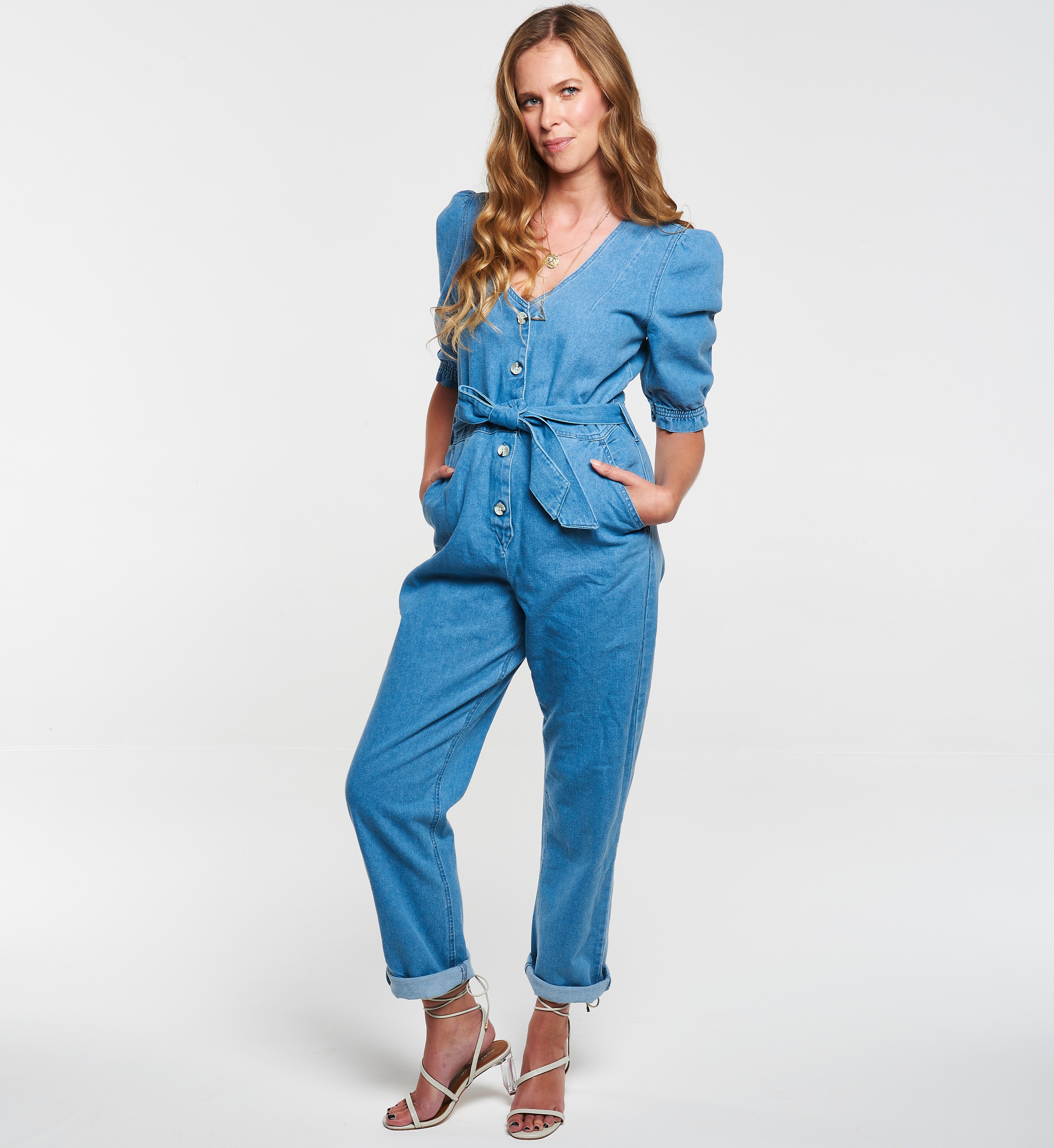 It’s a tiny screaming human, not a magic wand.

If anything, my ticking internal egg timer was the catalyst that propelled me to wake up to the fact things weren’t right.

My sister advised me that were I, say 28, I could afford to spend a few more years having marriage counselling.

But I wasn’t. And deep down I knew that – baby or no baby – the marriage I was in wasn’t right.

I’d spend hours doing mad sums in my head, trying to calculatehow long I had left to meet someone, and how long I’d have to be with them before we tried for a baby (at least a year, right?).

The maths didn’t seem to be on my side. I started to avoid my friends with kids – which was pretty much all of them – and became more and more lonely and lost.

When my best friend told me she was pregnant, it was so hard.

I tried to do my best “I’m so happy for you” face, and dutifully planned her baby shower.

When my best friend told me she was pregnant, it was so hard

But in truth, I was grieving.

Not just for the loss of my friend – even with the best will in the world, it’s hard for a friendship not to take a battering from the all-consuming change that is motherhood – but for the life that I wanted, the life I had imagined, which now seemed to be quietly and quickly slipping out of grasp.

But eventually I came to see that while I had given up on many things when I got divorced, I’d also gained a lot, too.

There was a courage and resilience I didn’t know I had.

The friendships that took on a new depth of intensity.

There was the realisation that if I am lucky enough to start a family, it will be with the right person.

Life is like a cake. You can’t unbake it if you don’t like the flavour – sometimes you have to start again from scratch.

Meanwhile we revealed Zumping is the latest dating trend to watch out for during lockdown where your other half ditches you over video chat.

Plus, we speak to singletons looking for love in isolation to see how the lockdown has put romance back into online dating.