At age 38, Joan Strachan feared she was infertile. She tried her luck with every fertility treatment going, and was convinced she would never become a mum. After paying for IVF, she gave birth to three babies in the same year. Joan, now 47, lives in Aberdeen with her husband Ryan, 45, and their children, twins Lena and Logan, eight, and Cora, seven.

“Pushing my four-month-old twins in their double pram, I smiled as a group of older ladies stopped to coo. ‘You’ve got your hands full!’ one exclaimed. 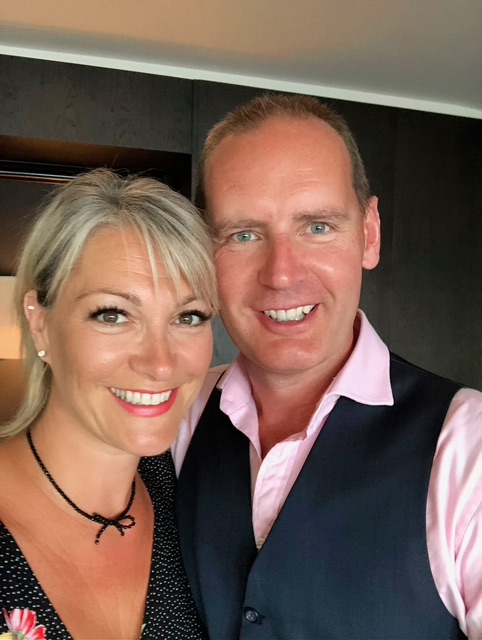 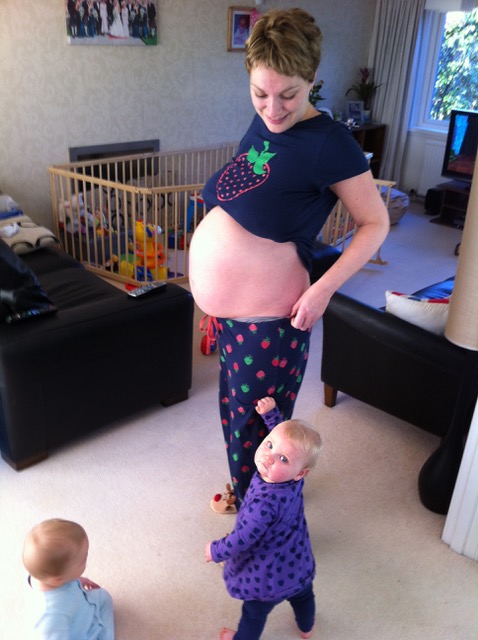 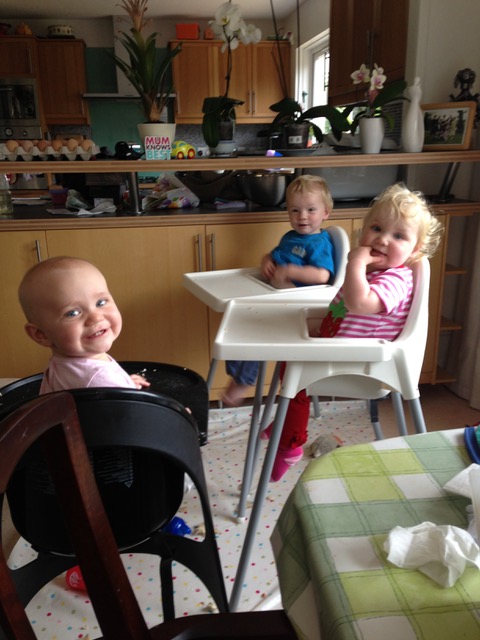 When I told her I was pregnant again, there was stunned silence. On discovering I was expecting when my babies were only 12 weeks old, shock was my overwhelming emotion, too. Not least because I once feared I’d never become a mum.

My husband Ryan and I started trying to conceive just before our wedding in August 2009. Despite tracking my cycle with fertility apps, having acupuncture and eating healthily, for two years it didn’t happen. Tests didn’t show any reason for our infertility, so in March 2011 we paid £4,000 for a private IVF cycle, because we weren’t entitled to NHS funding due to where we lived and my age.

At 38, the odds were stacked against me, and doctors agreed to transfer two embryos to increase my chances.

After the longest fortnight of my life, I wept with joy when two lines appeared on the pregnancy test. Then, at seven weeks, a scan revealed two heartbeats.

Ryan and I burst into tears of happiness. Lena and Logan were born six weeks early in November 2011 by C-section, because I’d developed pre-eclampsia.

Leaving hospital with them 10 days later, I felt so content – it never occurred to me I’d be back within months.

As any parent of multiples knows, the early months are gruelling. Life became a conveyor belt of feeds, nappies and snatching a few hours’ sleep when we could. 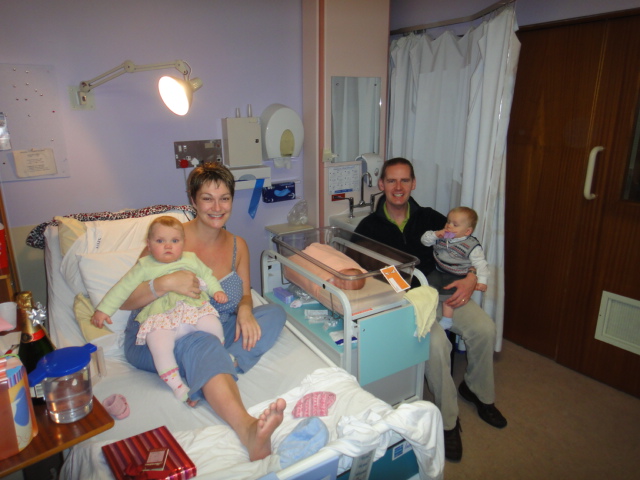 It was exhausting but wonderful. When the twins were around nine weeks old, I began to suffer nausea, feeling even more tired than usual.

Several weeks went by and I felt no better. A friend asked if I was pregnant – how I laughed! Ryan and I had only been intimate once since the twins arrived – and besides, I couldn’t conceive naturally. But to be sure, that night I took a test.

When it was positive, I was overcome with a mixture of shock, joy and panic. I had two three-month-old babies, how could I be expecting another? Ryan was speechless, and although we were amazed to have conceived naturally, we were terrified, too, wondering how we’d cope.

Being pregnant while caring for two babies was tough. I was sick throughout, and worried I wasn’t taking care of myself properly because so much of my focus was on Lena and Logan. Some days I felt excited, others I just didn’t know how we’d manage either practically or financially. 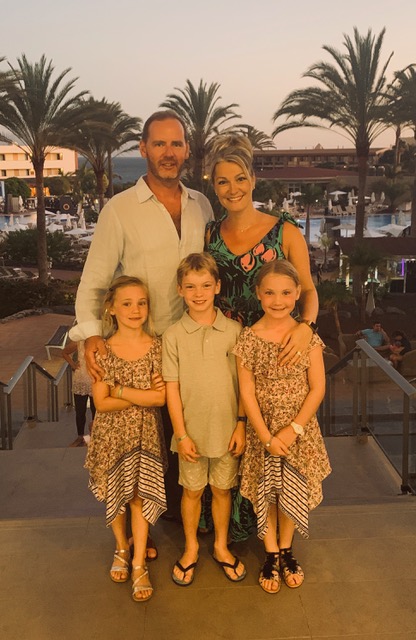 I would have to spend a second consecutive year on maternity pay from my job as a pharmaceuticals rep. I didn’t feel I could share my worries with other mums either, as I didn’t want to seem ungrateful.

Cora was born in November 2012, a fortnight after the twins’ first birthday. I had another C-section because doctors were worried my original scar was so recent it could burst if I delivered vaginally. The midwives teased me that I had a season pass for the maternity unit.

It was a lot to take in that three little people needed me. Looking back on those years, I don’t know how Ryan and I survived – a lot of it was an exhausted, unwashed blur.

Leaving the house was a logistical nightmare, and with no time as a couple, it put a strain on our relationship at times. We’d squabble and I resented him going to work while I was stuck at home.

One thing we did agree on was him having a vasectomy in May 2013. Three babies were more than enough for us. People would stare as I pushed our triple buggy and I didn’t blame them –  we were quite the spectacle. As Cora got bigger, they were often mistaken for triplets.

Ryan and I both changed jobs to accommodate family life and because childcare is so expensive. He works on oil rigs for weeks at a time as it pays well and he gets spells at home with us, while I work around the kids as a business growth strategist from home.

Life is busy but full of fun. I try hard to find time for each child, and the three of them have a strong bond. Of course, lockdown has been challenging. Ryan got stuck overseas, so I’ve been on my own home-schooling and caring for the children, while also working. It’s a lot to juggle, but I’ve enjoyed the time together. I felt so lucky to become pregnant with twins against all odds.

To have a third baby was unexpected, but I wouldn’t change a thing. I’ve got the family I believe I was always meant to have.”