WHETHER it's a starfish or the fetal position, we all have that favourite sleeping position when we get into bed.

But the way you lie at night could be having an impact on your health. 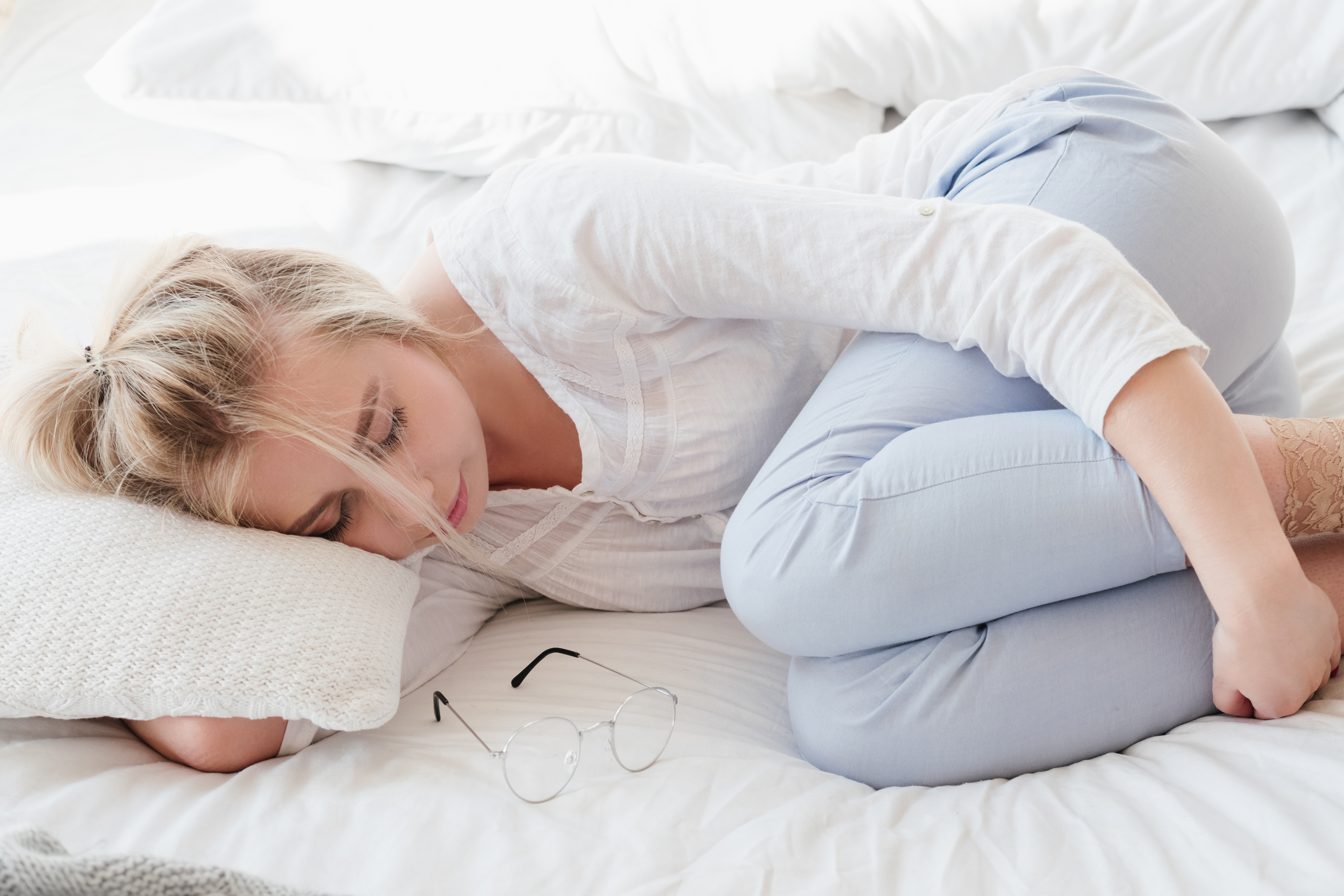 It might not seem like a big deal, but we actually spend around a third of our lives asleep.

That's 33 per cent of our time relatively motionless – in just a few postures.

As a result, those nighttime positions could be having an impact on how you feel during the day – from being in pain to affecting blood pressure.

Here, we look at the three main sleeping positions and the impacts they could be having on your health…

If you're among the estimated 10 per cent of people who sleep on their back, then you're much less likely to suffer from neck and back pain.

Sleeping on your back is beneficial for your spine's alignment as it remains neutral and not contorted.

It can also reduce tension headaches, help digestion and relieve build-up of mucus in the sinuses.

Back sleepers are also said to be less likely to get wrinkles because their face isn't crumpled into a pillow, according to sleep experts Dreams.

But sleeping on your back isn't recommended for pregnant women as it can cause more pressure and discomfort.

Those with sleep apnoea – a condition when your breathing stops and starts while you sleep – should also avoid face-up snoozing.

It can cause the airways to narrow and makes it more likely for your tongue and soft tissues to obstruct your breathing.

Sleeping on one side is understood to be more common among older adults, as well as those with a higher BMI.

It can clear your airways and reduce snoring, so it's recommended for those with sleep apnoea – or for partners who keep you up at night.

Experts say that it can also can reduce both joint and low back pain, as well as chronic pain associated with long-term conditions like fibromyalgia.

Rolling onto your side is also said to promote both blood flow and circulation to the heart, which can be beneficial for those with high blood pressure and circulatory disorders.

Side sleepers are also said to benefit from better gut health as this position helps the digestive system function better, which can ease gastrointestinal issues such as heartburn, constipation, and bloating.

A study in 2015 from Stony Brook University found that side sleeping may help lower the risk of cognitive decline by helping clear brain waste.

But one of the drawbacks to side sleeping is that it can lead to pain in one shoulder as it's pushed into the mattress and up toward your neck, creating misalignment and pain the next morning.

You're also more likely to develop wrinkles because of the pressure put on the side of the face into the pillow.

Side sleeping can also disrupt circulation in your arm, which can lead to that uncomfortable, tingling pins and needles feeling.

This often leads people to wake during the night and may lead to less restful sleep.

Sleeping on the stomach isn't one of the most natural options that people fall into, but it can be a beneficial position for your health.

It may come as a surprise, but stomach sleepers tend to breathe easier- so those with sleep apnoea may benefit from rolling onto their fronts.

But sleeping on your stomach is generally not recommended by experts.

It can add pressure to your joints and especially causes discomfort for your back and neck as they are under extra strain.

That's because when you're stretched out on your stomach, it's practically impossible to keep your spine and neck aligned.

Sleep expert Dr Michael J. Breu, aka The Sleep Doctor, says: "Your neck is turned at a 90-degree angle from the rest of your body, and elevated by your pillow.

"That’s a recipe for neck pain and strain.

"Sleeping on your stomach causes a pronounced curve in your spine—it’s sort of like sleeping in a back bend all night—which puts pressure on your lower back and can cause pain and stiffness."

Stomach sleeping also pushes your face into your pillow, which can lead to more wrinkles and signs of ageing.