AS This Morning’s fashion guru and host of TV’s How To Look Good Naked, Gok Wan is famed for helping people feel their best.

But when his own self-confidence plummeted because of over-eating during lockdown, the super-stylist admitted this time it was him who needed help. 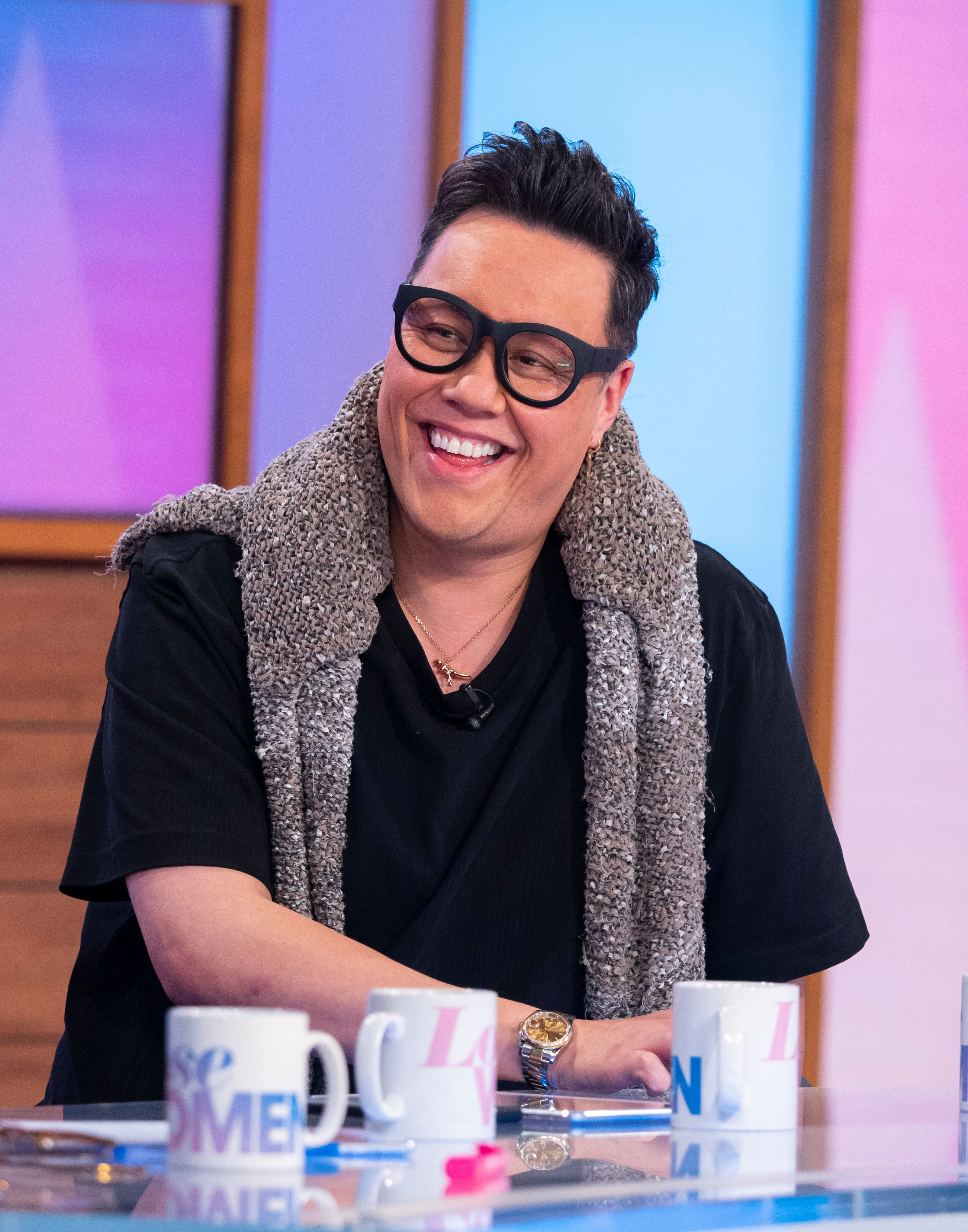 Speaking exclusively from his home in London, Gok, 46, says: “People think I’m this massive ball of confidence, but actually I’m not at all. Being on my own at home and not being able to see friends and family, I genuinely found it really scary.

“I’m not used to being on my own. It was really tough. It was a bit of a novelty at first, so I overindulged in everything. Social media, being on the telephone, text, food — all of the stuff I never had time to do.”

After the country was plunged into a third lockdown in December last year Gok decided enough was enough and took action. Inspired by the fitness app Couch To 5K, the outgoing telly favourite started following the plan and, after finding his running feet, says he has never looked back.

People think I’m this massive ball of confidence, but actually I’m not at all.

He explains: “I genuinely thought I would do one or two sessions and that would be it. But I just kept at it. And I stuck at it because I could feel the benefits instantly.”

It’s clear to see Gok has lost weight thanks to his new exercise regime. But after being diagnosed with an eating disorder in his twenties, he says he no longer weighs himself in case it triggers a relapse.

At his heaviest, Gok’s weight hit 21st while working at his family’s Chinese restaurant in Leicester. After moving to London to go to drama school he dieted to the extreme and lost 11st in just eight months. 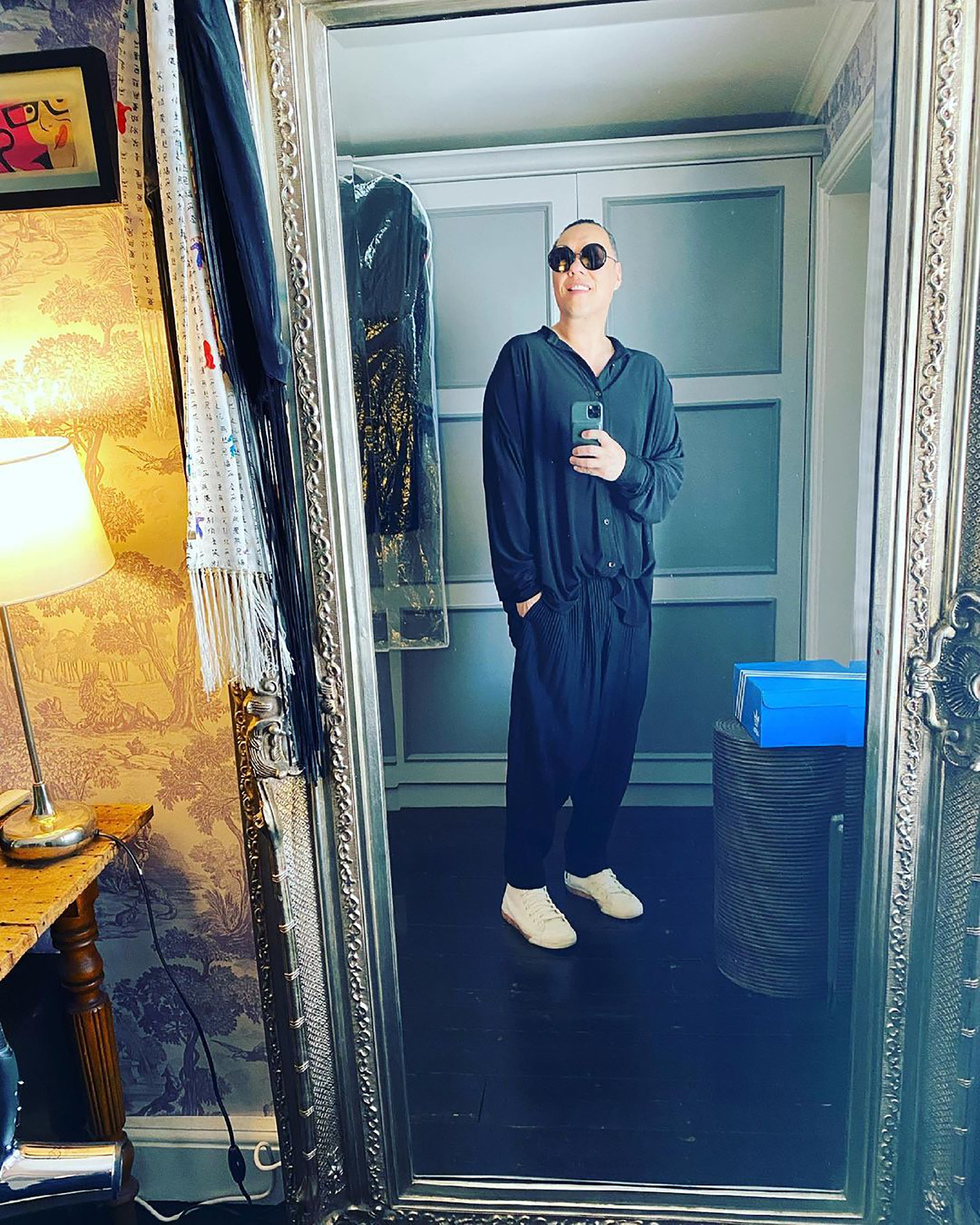 Now, in a bid to stop him slipping back into what he describes as a “very severe eating disorder”, Gok uses the way he feels to measure his health.

He says: “I don’t weigh myself because it’s a bit of a trigger from my old days. I don’t think I’ve lost that much. I think my body has just changed, that’s all. I’m fitter and I’ve noticed and felt a real difference in my clothing. I’m definitely more toned and I’ve got stronger legs.

“And I feel a difference in how I move, actually, which has been a really interesting thing. I’m far more agile and relaxed, and my confidence has improved. When you feel fitter and stronger it makes you walk differently and sit differently. You behave differently. I’m really enjoying that. It’s nice to be able to wake up and I don’t feel exhausted. I’m not hunching my back any longer.”

Gok’s new-found love of running has given him a few curves in the right places — and instead of overindulging he has been giving the grub he makes to his neighbours.

It’s nice to be able to wake up and I don’t feel exhausted. I’m not hunching my back any longer.

Gok says: “I was always like an ironing board. Now I’ve actually got bum cheeks, which is quite nice. In lockdown I was developing a lot of recipes because I made two cooking shows called Easy Asian for The Food Network. I was redeveloping recipes and adjusting a lot of flavours. I was making a lot of Asian food and delivering it to my neighbours, which they were very happy about.

“I would cook and cook, so my neighbours were very overfed. They only ever said nice things but maybe it was terrible.” Self-deprecating as ever, Gok also inspired many of his 2.4million social media followers to get fit over lockdown like he did. 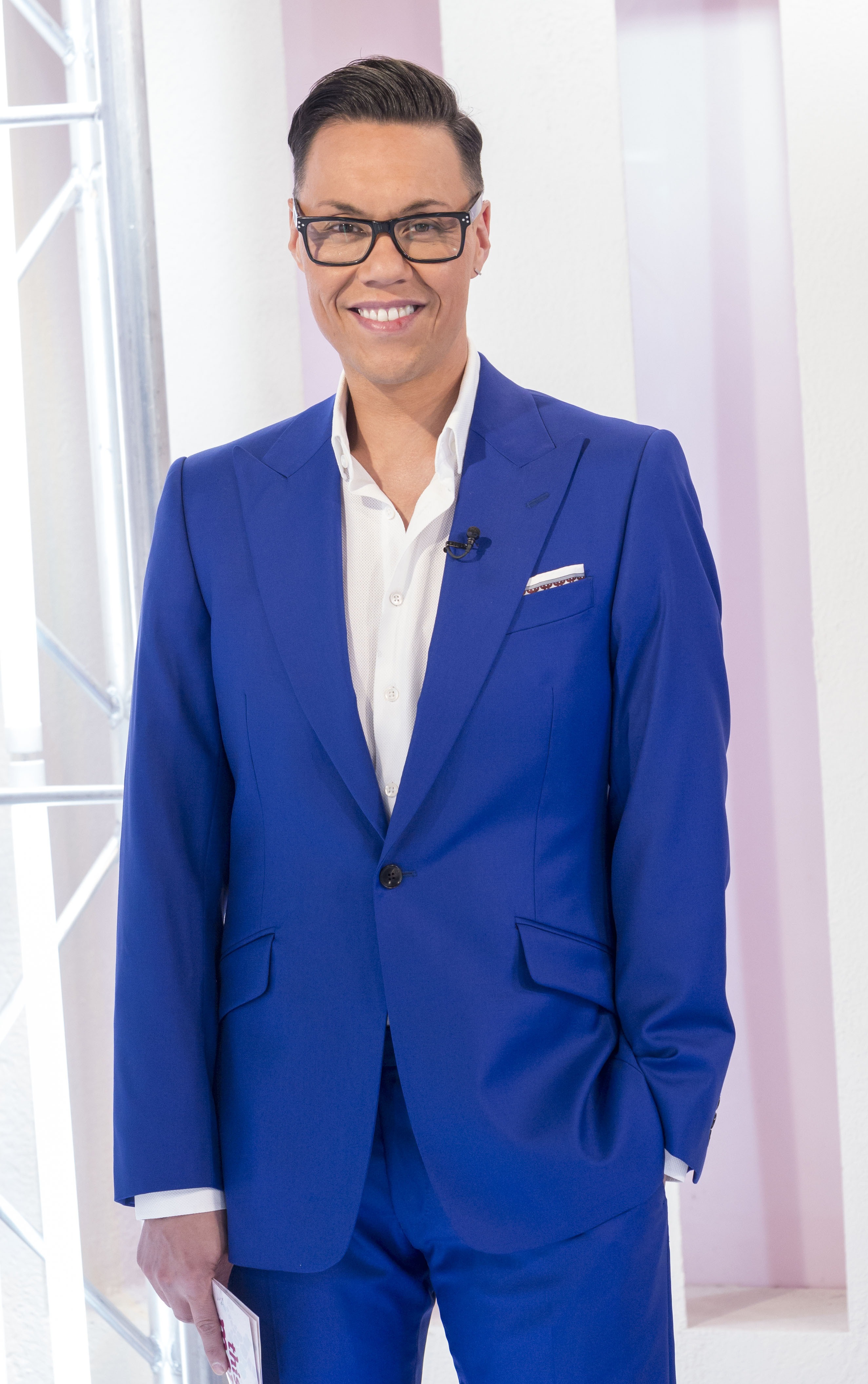 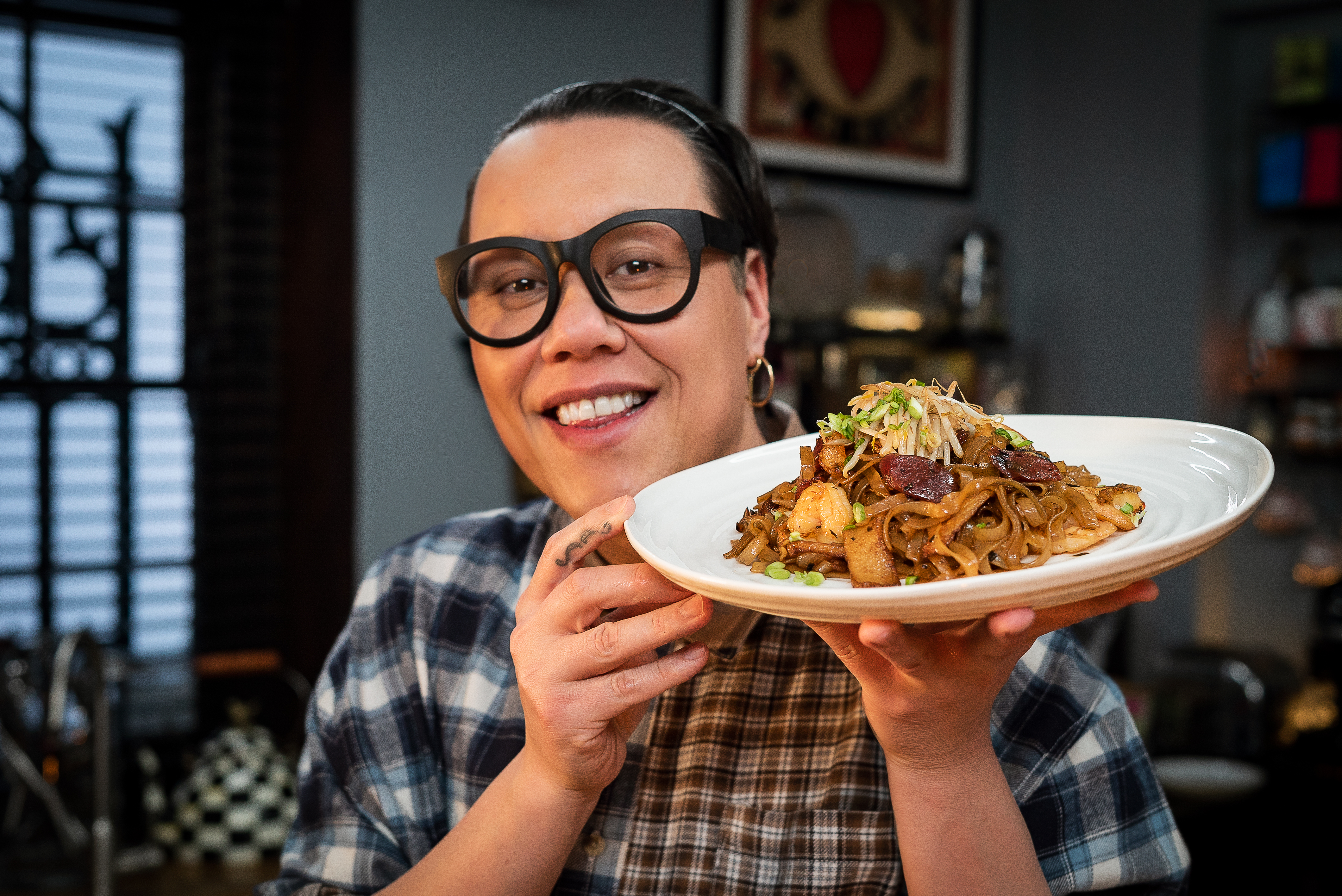 This Morning host Ruth Langsford, 61, and the ITV daytime show’s consumer expert Alice Beer, 56, also caught the running bug from him. Gok says: “I’ve helped a lot of other people to get fit, which is really odd. “Who would have thought I’d be inspiring people to run? Not famous people, but lots of people who are on social media.

“I decided I would track my results — and my failures — through social media. By talking to everyone else about it, it spurred me on, especially on the days I couldn’t be bothered to go out. Alice has run before but she got back into it when she saw me doing it again.

“Ruth had never run, so she was texting me asking, ‘Right, how do I do this? Which app do you use?’ I’m not her coach, but I’m constantly sending her messages saying, ‘Well done on the run. You’ve got this’.

“I see her quite often at work so we’re always talking about it. We probably bore everyone senseless, because you do get slightly boring when it comes to running. I’m really proud of them and all the people who have started running.”

But Gok does not want to sign up for the London Marathon. He adds: “I can push for 6k. I’m never ever going to be one of those people who say, ‘Oh, I’ve got a spare hour — let’s go running!’

“I make myself do it, so I’m quite happy to stay at 5k twice or three times a week. 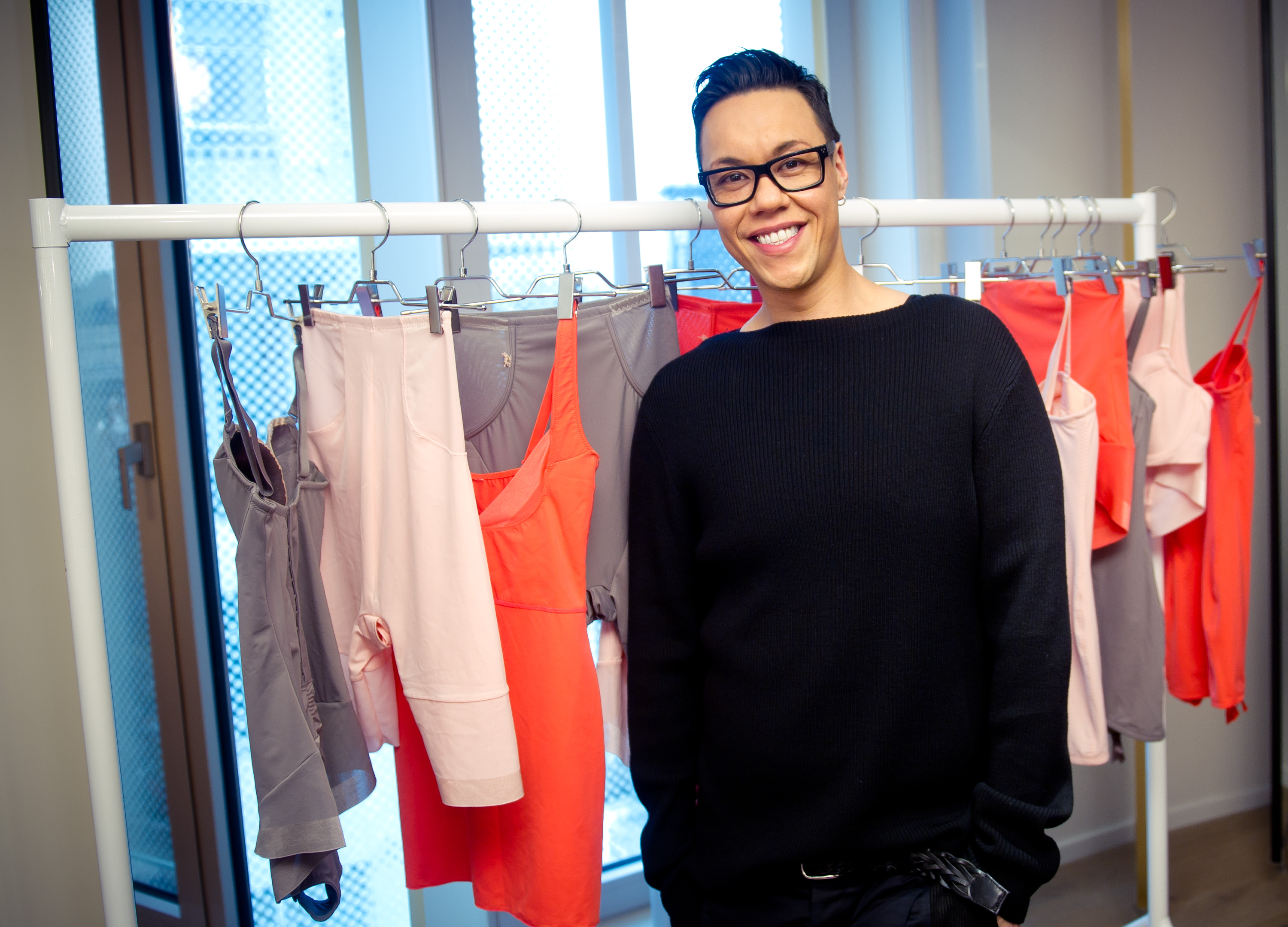 ‘We all want to feel better about ourselves’

“I might get to the stage where I’ll put in for a 10k run at some point but I can’t see myself going in for the marathon. Those people who enter marathons, they train and train and train. It’s like a full-time job, it’s exhausting, and I honestly don’t have the time for it.”

It is not just women who have been inspired with his fitness journey. Gok, who was honoured with an MBE in 2019 for services to fashion and social awareness, says it is just as important for men to learn how to feel good about themselves.

He explains: “I think there is equally as much pressure on men as there is women. I’ve lived in this world for a very long time and made shows like How To Look Good Naked, where we talked about body confidence and self-esteem.

Who would have thought I’d be inspiring people to run? Not famous people, but lots of people who are on social media.

Although Gok is clearly back to feeling on top of the world, he says his renewed confidence is not enough to get him to step out of his comfort zone just yet. And despite offers for a number of big-name TV shows, including Strictly Come Dancing, Gok says he will be sticking to what he knows for now.

He says: “I’d be too nervous to do Strictly. And I’m absolutely petrified of snakes, so I couldn’t do the jungle. I’ve been asked by them in the past and it’s never felt right. 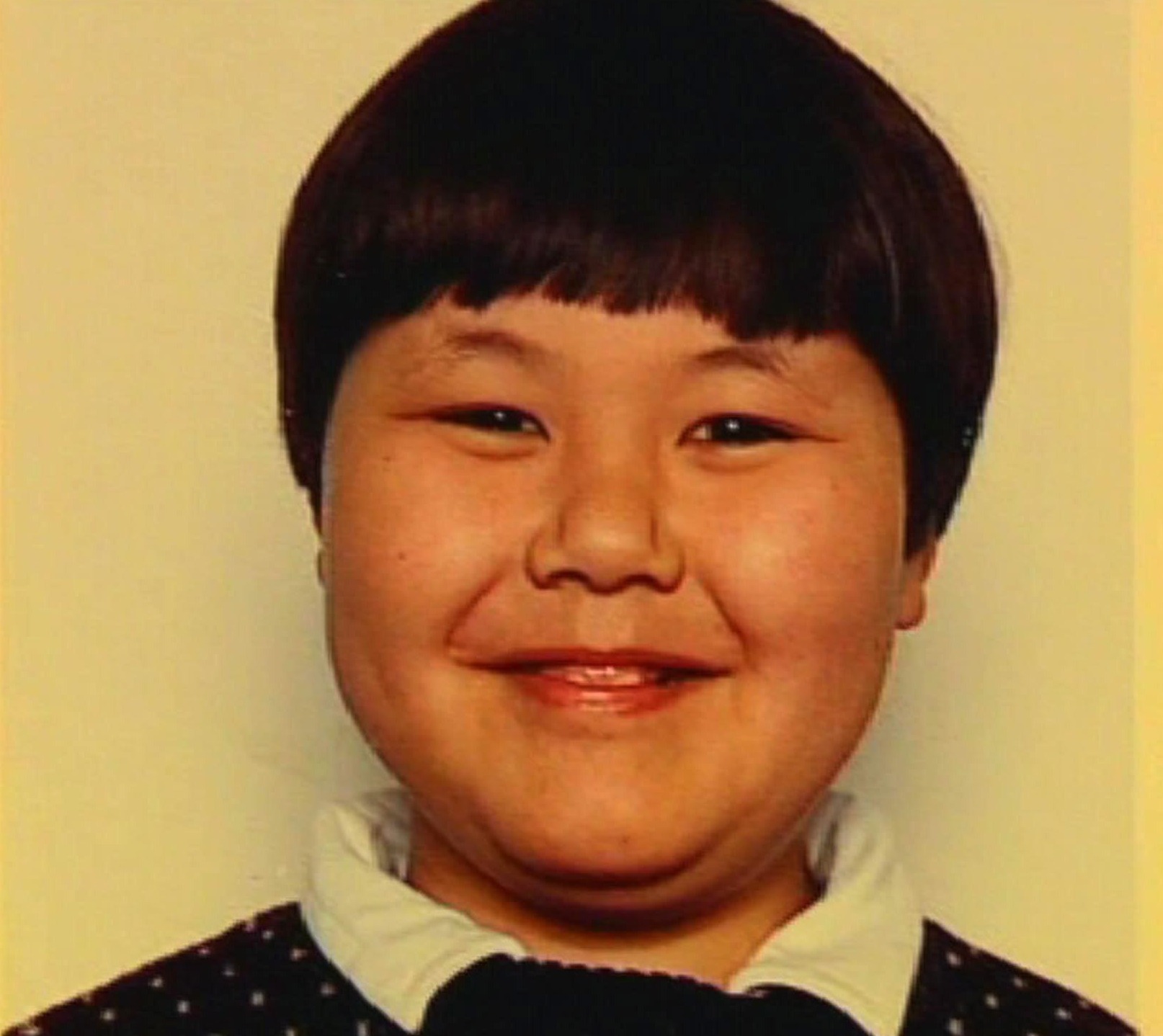 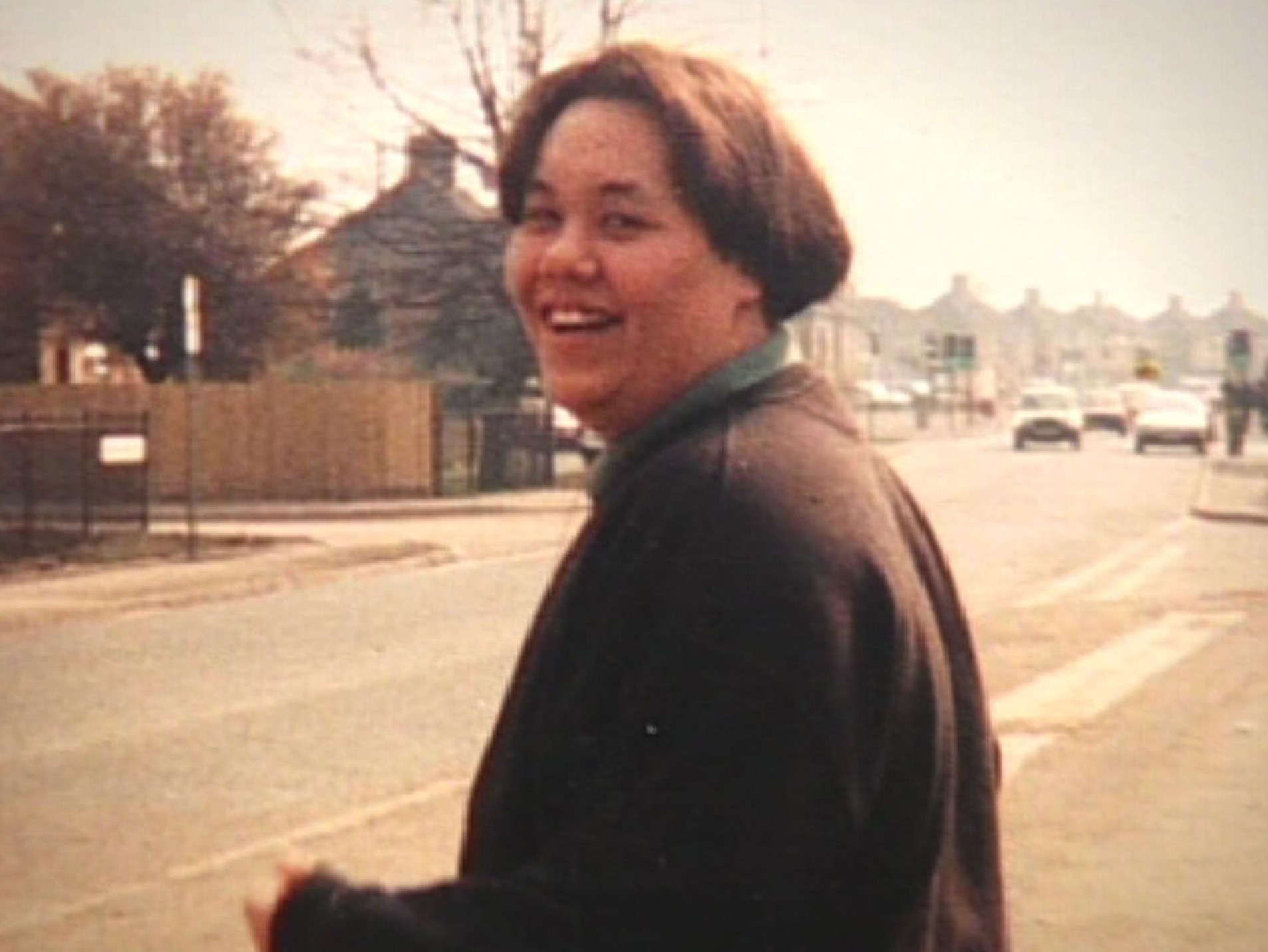 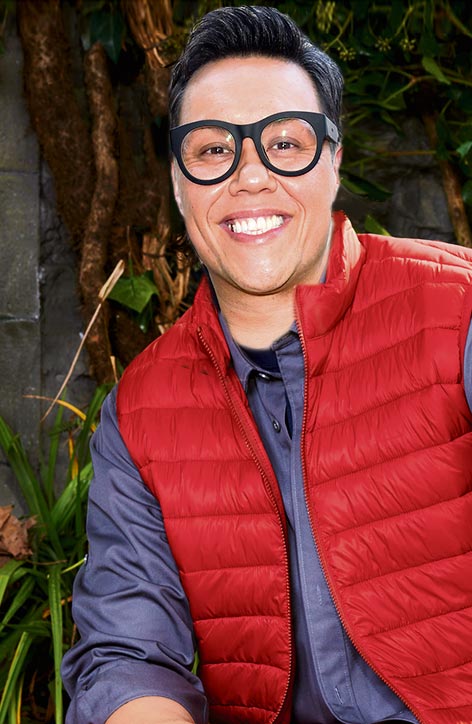 “I would be up for organising a This Morning run. That’s not a bad idea, actually. I should speak to the producers about that.

“It would turn into a massive competition. I wonder who’d come first? . . I’d have to come first.”

I don’t think there’s any doubt about that.