A FINANCE coach who was struggling with crippling debt has revealed how she paid off £52,000 worth in just three years.

Tracy Hemmingway, from New Zealand, found herself in arrears after borrowing a significant amount of money to launch her own business at the age of 18. 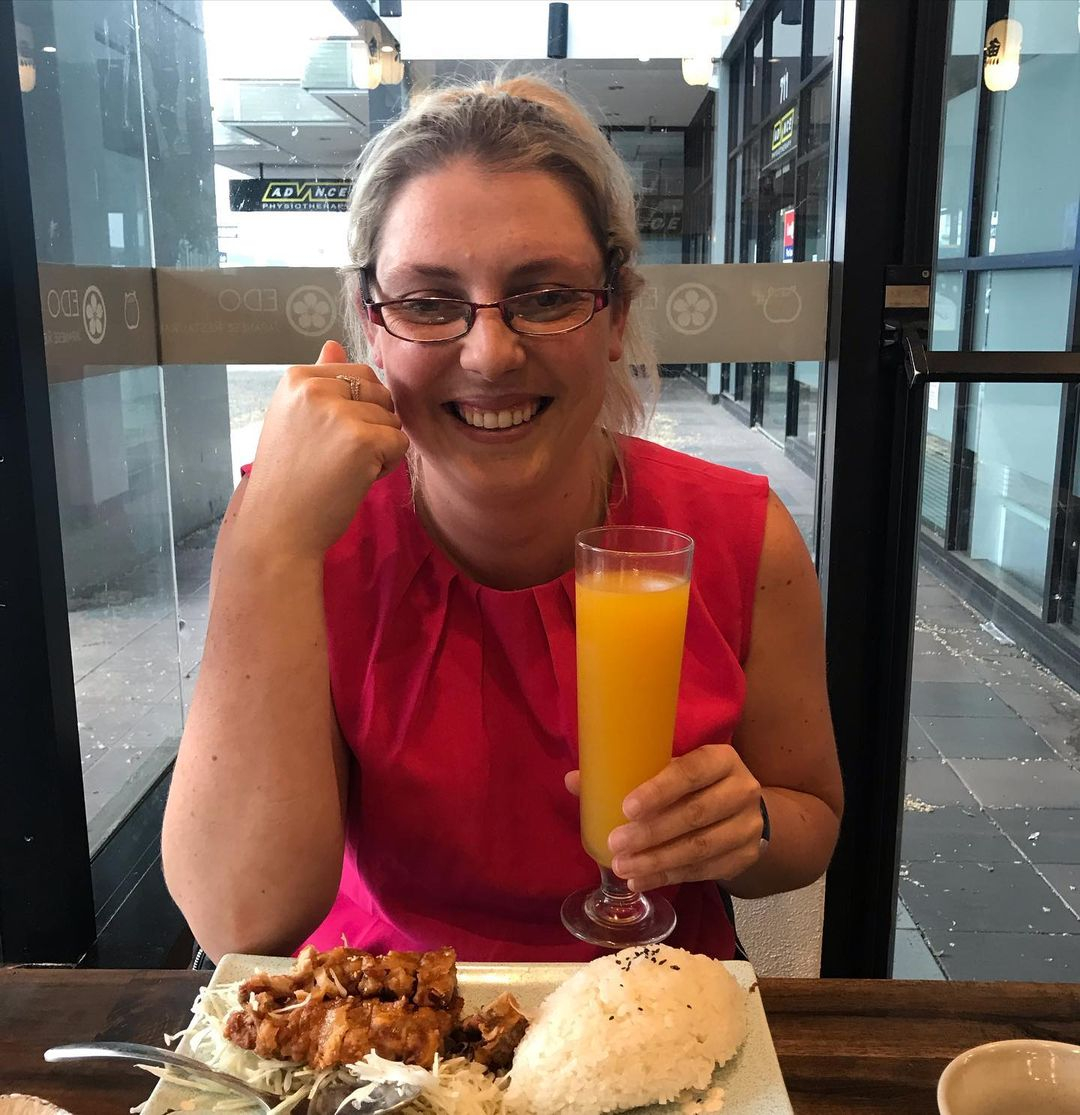 Just six years later, Tracy, now 28, was forced to liquidate the business when doctors discovered a tumour in her throat forcing her work to take a backseat.

Realising that her full-time job in sales wasn’t going to clear her debt as quickly as she’d like, Tracy began searching for other means of income, the MailOnline reports.

She began picking up extra work as an Uber delivery driver, a dog walker, baby sitting, house sitting and doing paid surveys to name a few.

Tracy also made smart swaps to make sure she was spending as little as possible driving her weekly spending allowance down to just £22 and selling her pricey BMW. 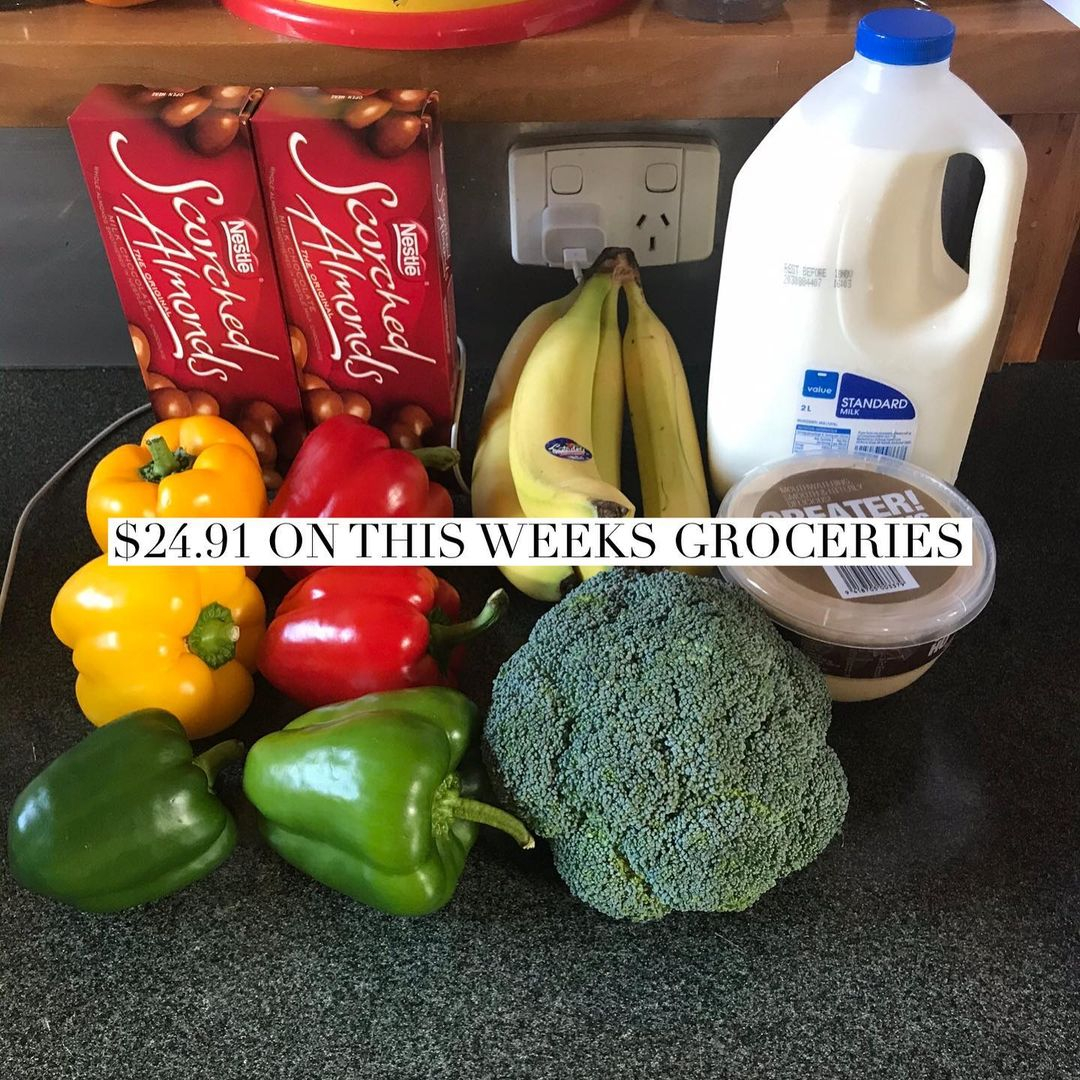 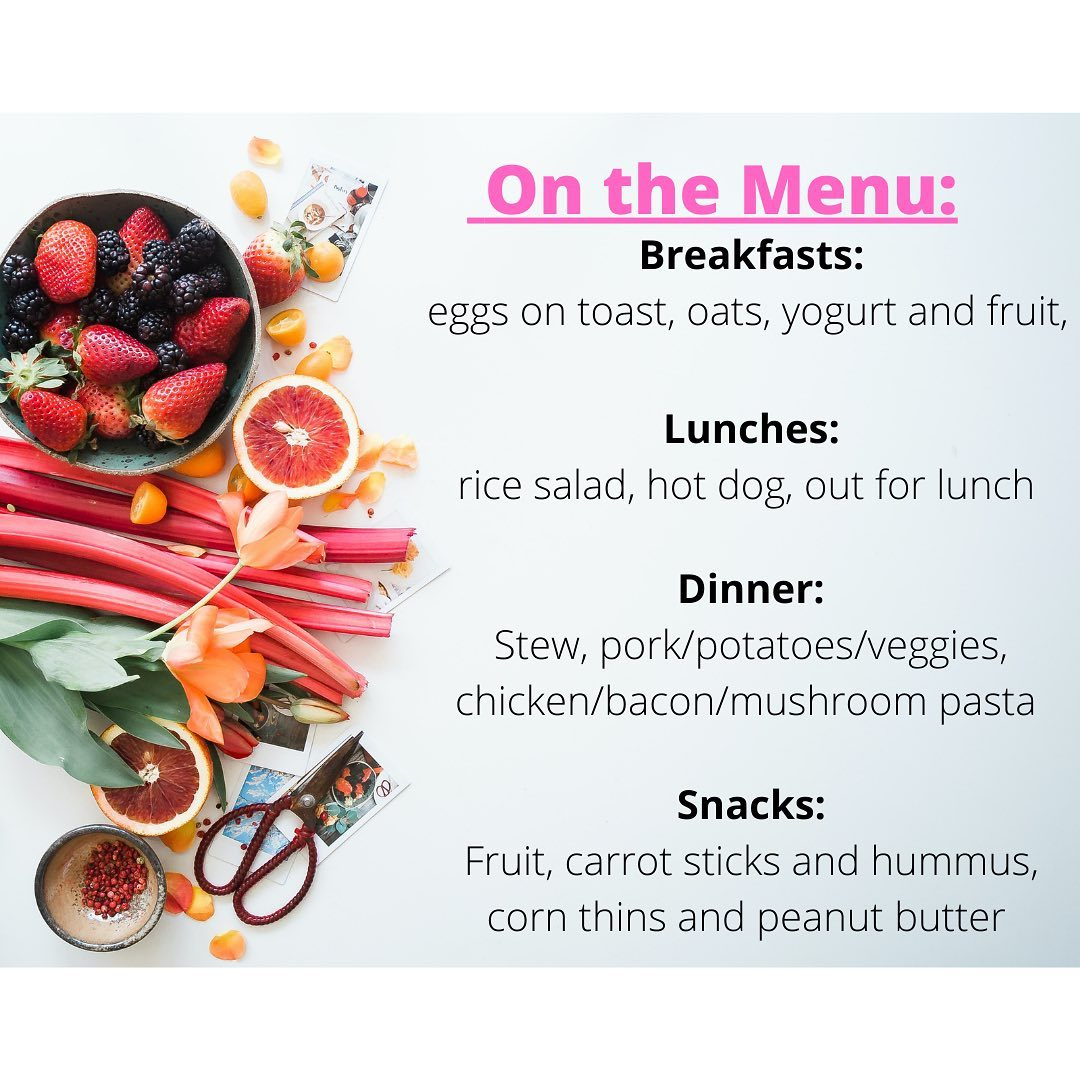 She was spurred on to save after declaring bankruptcy threatened to see her lose her dog Teddy as he was considered a ‘luxury.’

Tracy revealed that her favourite budgeting technique was sinking funds meaning she set aside one account purely for a particular debt or bill. 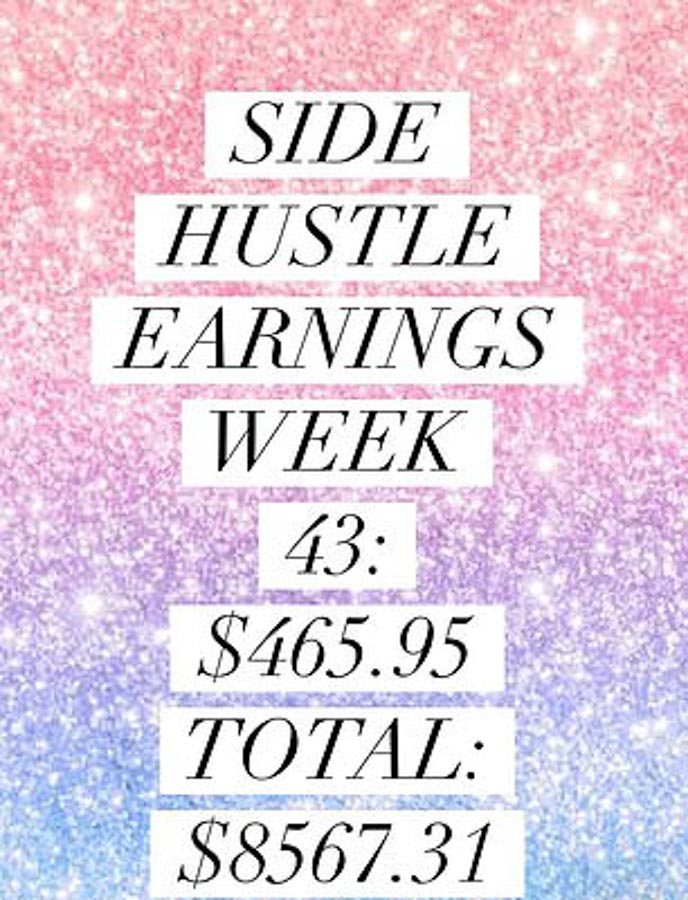 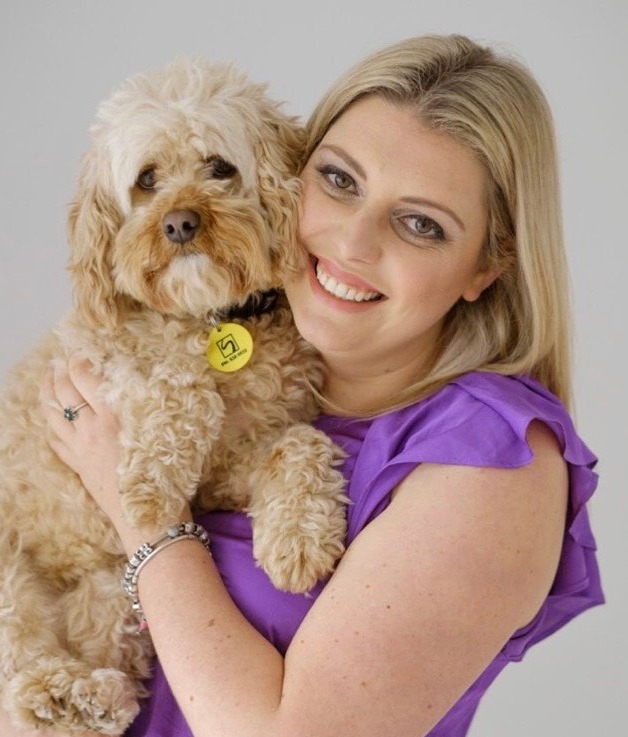 And Tracy’s extreme budgeting has done the trick and has been debt free for a year, but is continuing to apply her money saving skills and has now saved over £17,000 for a house deposit.

Sharing her advice for saving, Tracy adds: “If you manage to save ten per cent on your groceries then put that ten per cent towards your savings.

“Once you have started getting into habits of taking care of the small amounts it will become easier to take care of the big amounts.”

In other money news, this woman reveals how using Klarna left her homeless.

And this woman claims she paid of £77,000 worth of debt in eight years with side hustles such as dog walking.

Plus you can now get paid £4k to wear jewellery at home – and you get to keep the glam rings and bracelets too.