The drop is a collaboration between Phenomenal — the lifestyle brand that’s rooted in bringing awareness to social causes — and Netflix, distributor of the much-talked-about period drama that’s been watched by 82 million households globally, making it Netflix’s most-watched original series launch to date.

The show, set in 19th-century Britain and based on American writer Julia Quinn’s novels, has captivated audiences and been praised for its racially diverse cast (and brought actor Regé-Jean Page overnight success). Created by Chris Van Dusen and produced by Shonda Rhimes’ Shondaland, it’s been renewed for a second season. 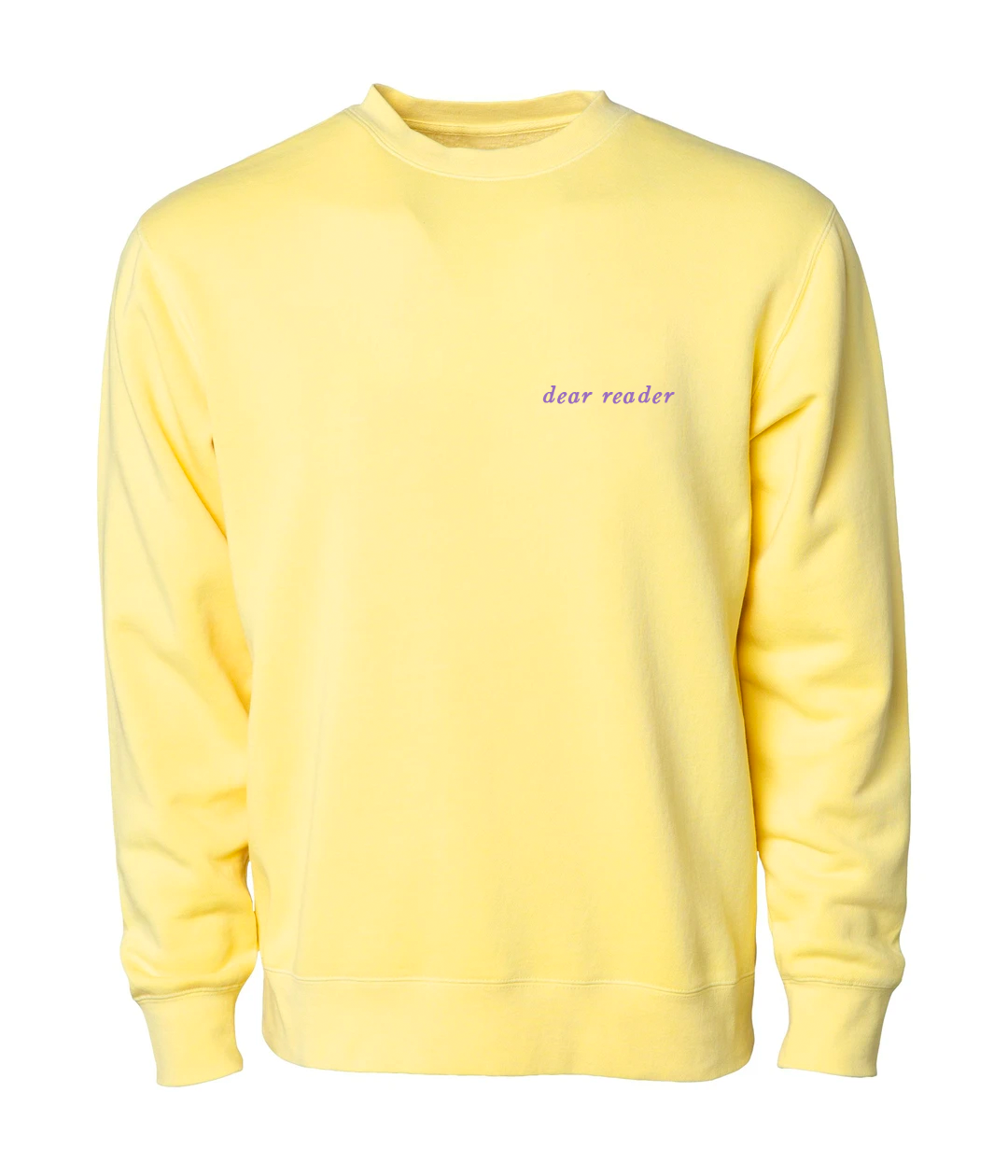 “We couldn’t be more excited to partner with Netflix and Shondaland,” Phenomenal founder and chief executive officer Meena Harris, lawyer, activist and niece of Vice President Kamala Harris, said in a statement. “Shonda Rhimes’ creative genius in ‘Bridgerton,’ and her other successful ventures, imparts an important message to viewers by showcasing Black leading characters and centering strong, dynamic women. Phenomenal has championed these same themes, emphasizing female ambition and the importance of bringing awareness to underrepresented communities, and ‘Bridgerton’ magnifies that messaging. By incorporating quotes from lead characters into our first drop, we’re celebrating the diversity and power that exists both in the cast and behind the scenes, from EP to showrunner.”

Those quotes include familiar “Bridgerton” phrases like “Dear Reader” (in yellow and with purple font, reflecting the vivid colors of the show’s costumes) and “I burn for you,” showcased on crewneck sweatshirts and hoodies designed by Chantal Strasburger (of online retail shop Read Receipts). The collection, available on Phenomenalwoman.us and priced starting at $59, launches with four pieces, though will expand to offer more.

This marks Phenomenal’s second partnership with Netflix. The brand — which first attracted attention for its “Phenomenal Woman” T-shirt (an homage to Maya Angelou’s poem) — had a similar release for “To All the Boys,” the teenage romantic comedy featuring an Asian American female protagonist.