The announcement was made Tuesday Sydney time during a lunch at Catalina Restaurant overlooking the city’s Rose Bay.

Launched in 1985 by Louise Olsen, Stephen Ormandy and Liane Rossler as a means of paying their way through art school by selling jewelry made from modeling clay and clothes in Sydney’s Paddington Markets, the trio soon ditched the clothes to focus on jewelry and switched to the company’s now signature crafted resin, adding homewares several years later. Rossler departed the business in 2010.

Dinosaur Designs sells to 130 stockists in 17 countries, with 10 of its own stores in Australia, London and New York. All manufacturing is done in Sydney.

“It’s such an honor and it’s so lovely to be recognized after so many years. It’s been a fantastic journey,” said Olsen, who, like her husband Ormandy, is also an exhibited artist. As a duo, their Dinosaur Designs pieces have been shown in art galleries all over Australia, as well as in London, New York and Tokyo. 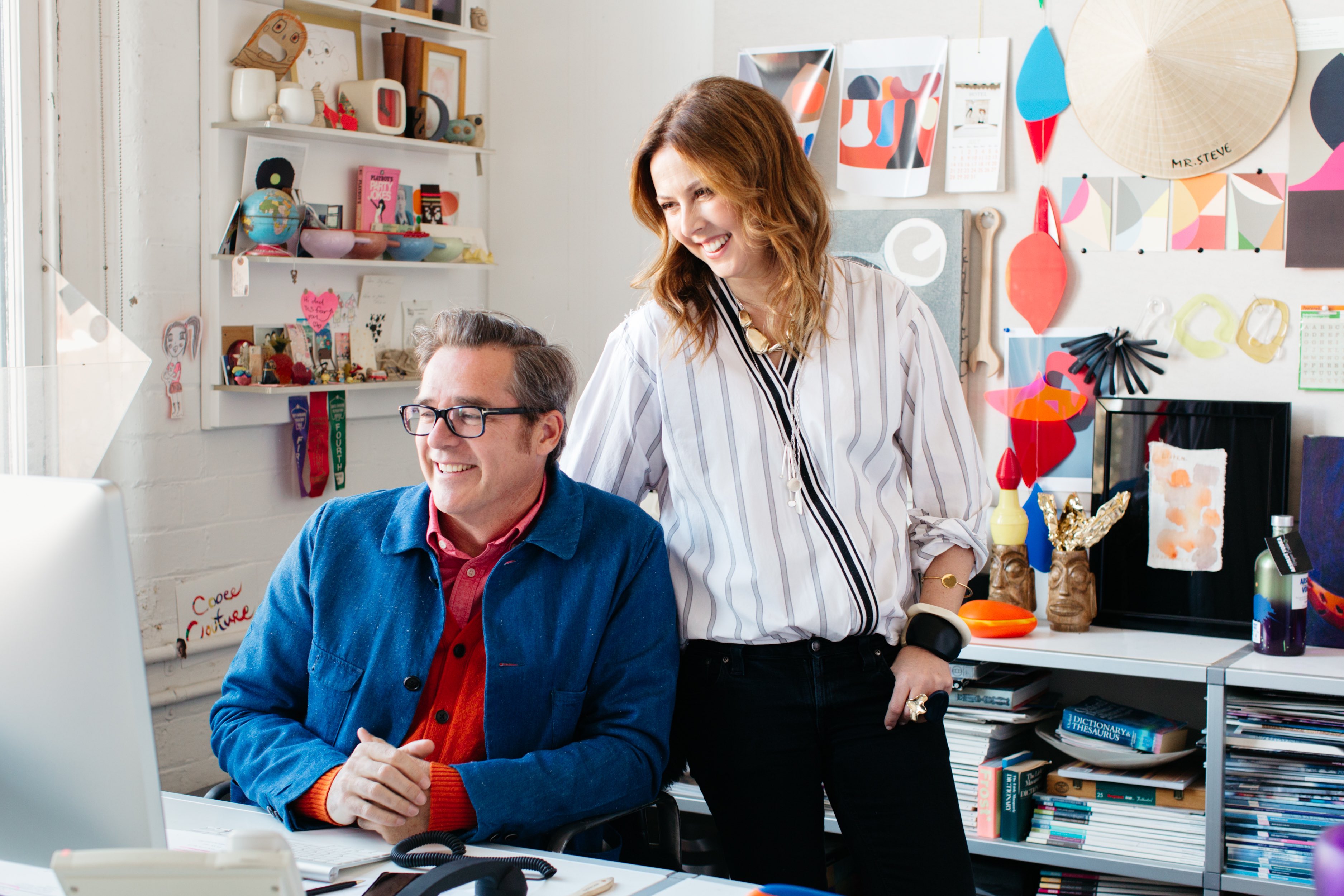 The awards, which were established in 2008 by IMG and the NSW government and are voted on by an industry panel, were recalibrated this year in recognition of the challenging events of 2020.

The new Change and Innovation Award was designed to acknowledge those who have exhibited exemplary adaptability and leadership over the year, notably in the wake of COVID-19. All four nominees — Fella Hamilton, Nobody Denim, Showroom-X and Gorman — received the award.