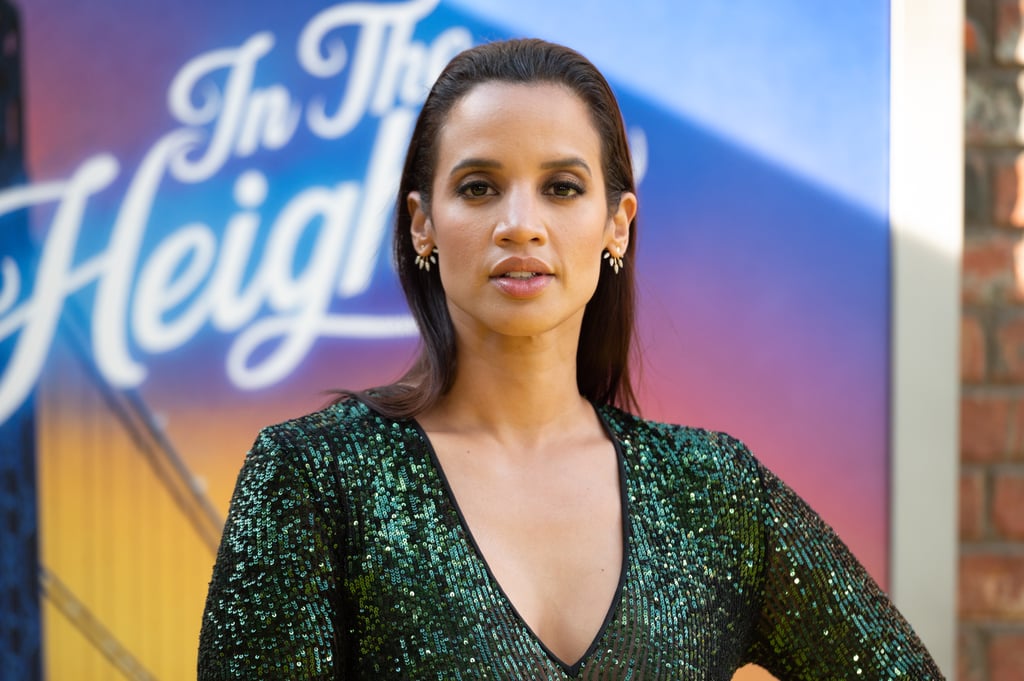 Dascha Polanco: Cuca From In the Heights Is So Much More Than a Hairdresser

Lin-Manuel Miranda’s hit musical In the Heights first made its splash on Broadway 13 years ago, telling the stories of a Latinx community on “a block that was disappearing,” and now it’s hitting the big screen.

It’s a monumental moment for the entire cast: “I’m feeling excited; I’m emotional, but I’m so ready,” Dascha Polanco, who plays Cuca in the film, told POPSUGAR. “It’s not so often that we get to see a movie that’s based in the Heights.”

In the movie, Polanco’s character works in the hair salon that Daniela (played by Daphne Rubin-Vega) owns, but her role in the community is so much more than that. Ahead, Polanco explained how she pulled inspiration from the women in her life growing up to get into character, how she channels her confidence on and off the screen, and more.