IT'S MEANT to be one of the proudest moments of your life – but one woman's photos of her engagement ring have been slammed by social media users.

However, it wasn't her rock coming under fire, but the appearance of her nails which were likened to "Spongebob Squarepants". 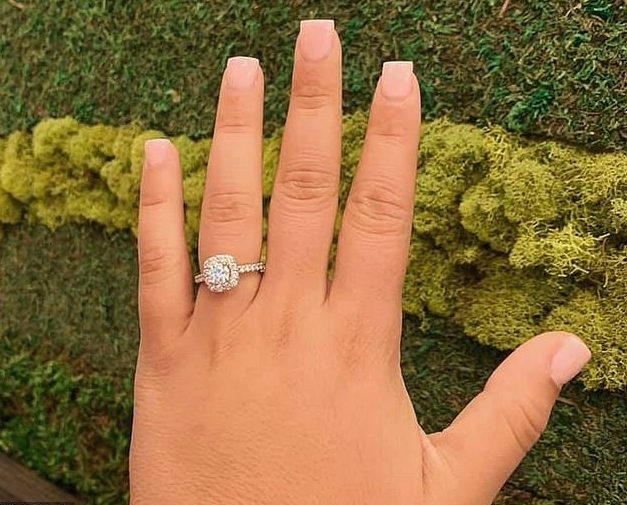 In pics shared to Facebook by another woman, her hand bearing the silver jewellery could be seen resting on her leg and in front of a hedge as she brandished a set of 'square' shaped pink talons.

The poster captioned the snap: "I mean I'm sure someone likes them that short and square, all good it just looks very off to me."

It didn't take long for others to share their opinions about her nail choice.

One person wrote: "The shape and length looks like they were longer and she just cut straight across with a pair of scissors and didn't file after." 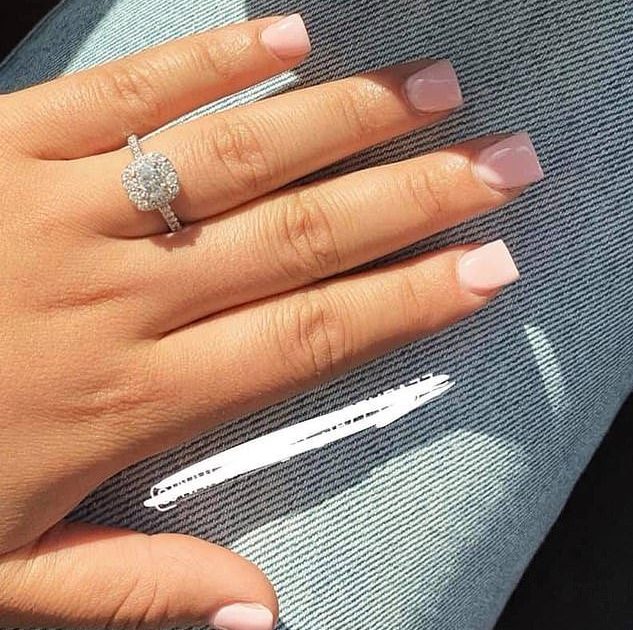 Another commented: "Eww, no way. Square alone is bad, but paired with super short?!"

A third wrote: "She could cut someone with those."

And a fourth hilariously likened them to cartoon character Spongebob Squarepants.

They teased: "I'll have the Spongebob please and make them pink." 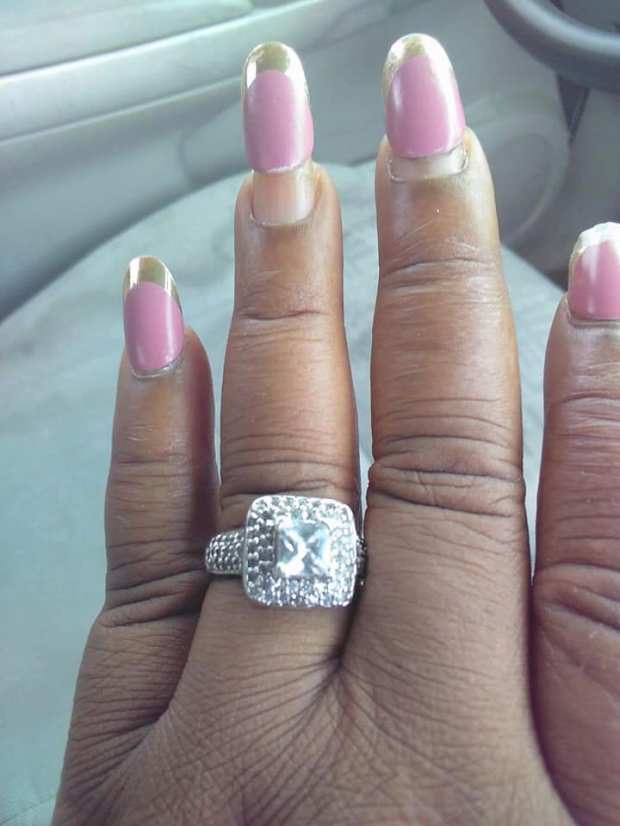 Some suggested she had trimmed them down herself or that it had been an accident.

One social media user noted: "This is what my nails look like after I cut off the length from wearing them for three plus weeks."

Another joked: "I feel like the nails were probably NOT what she asked for lol. 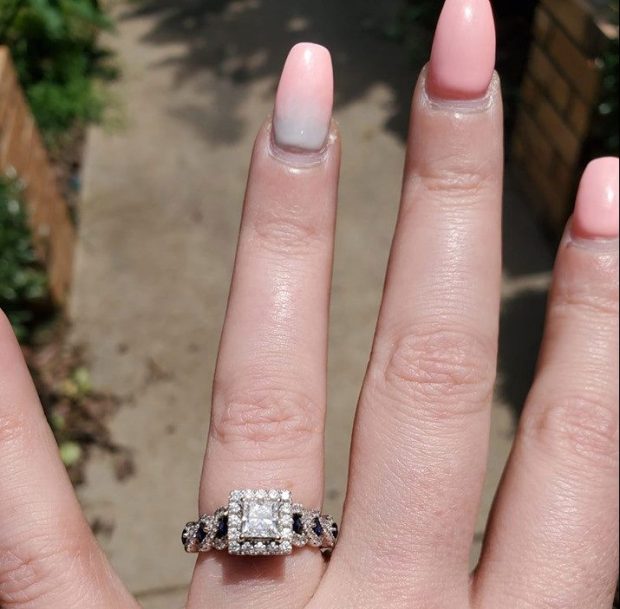 It comes after a bride-to-be flaunted her sparkling engagement ring only for people to be distracted by her "rotten" nails.

And another bride-to-be shared her engagement ring, but was shamed for her grown-out manicure.

Yesterday, we told you how a mother-in-law has demanded a bride sign a contract saying she will only have one kid.

We also revealed how a woman's boyfriend has given her a "pre-engagement ring" to see if she’s "wifey material".

And a pair of newlyweds have been savagely mocked after getting married in their local petrol station.