A BOOHOO shopper who won a competition claims she ended up covered in bites and rashes after trying on her haul.

Sophie Gorringe, 19, received the package with her free clothes last week and emptied the contents onto her bed, adding she rarely shops at the e-tailer. 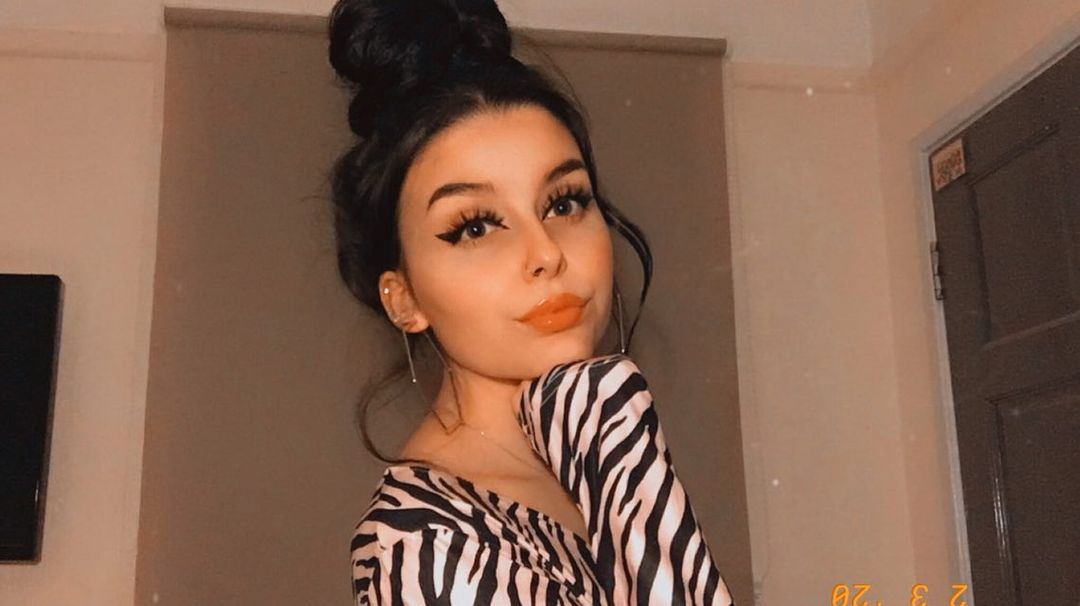 But soon after trying on the outfits, she says her body was covered in a painful red rash, which appeared ‘within hours’.

Sophie, a full-time student at the University of Chichester, says she woke up in the middle of the night with itching all over her arms and legs.

The next morning, on March 1, she got up and was horrified to see red splotches on her limbs, accompanied by a fiery sensation.

She said: “I rarely ever purchased clothes from Boohoo, I won a competition on their Twitter which is the only reason I decided to order from there, I had no previous problems at all but when this order came, this was when it all began. 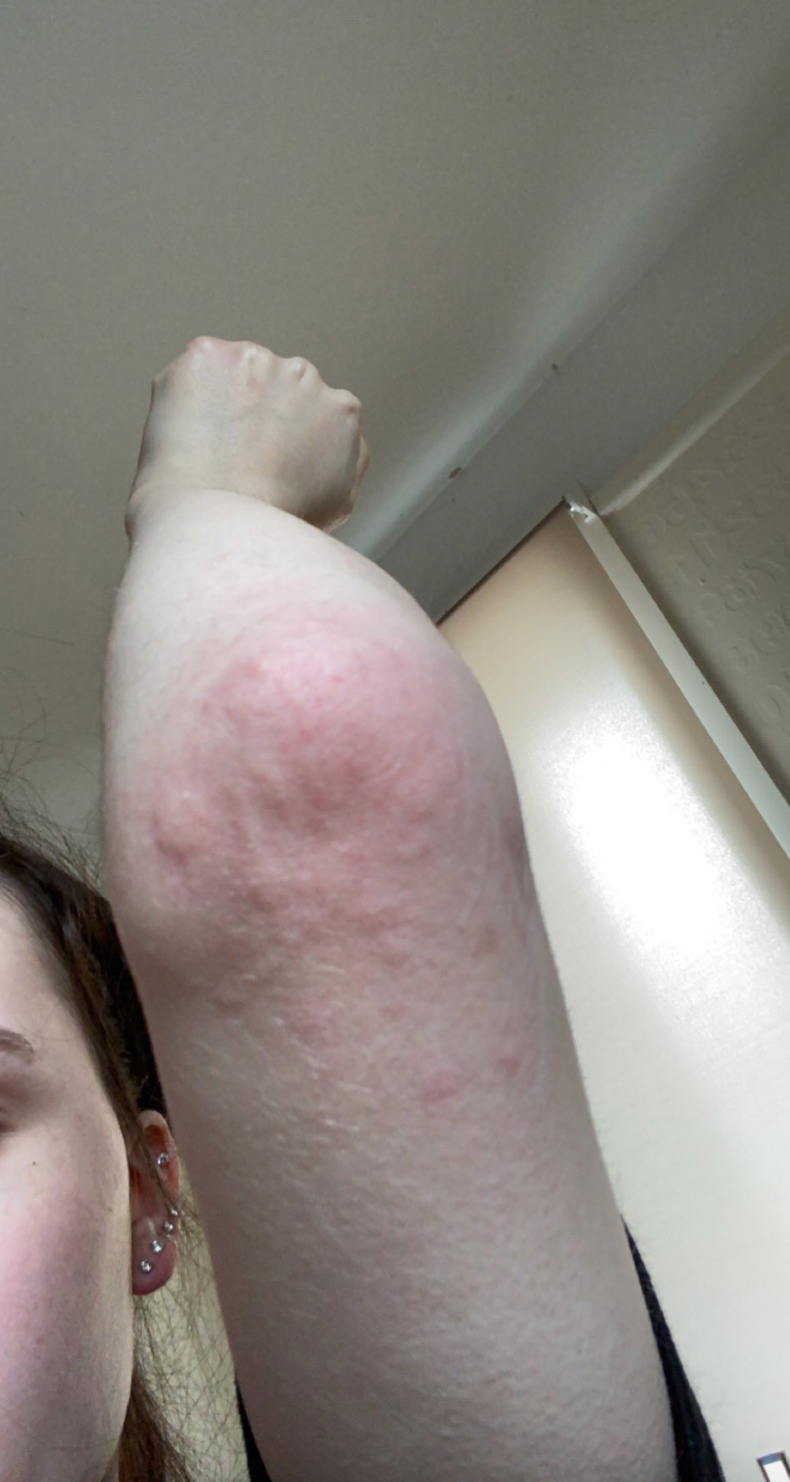 “The itching and pain happened only after I tried Boohoo clothes on and wore them for some time.

“This happened from Friday evening (26 February) up until now and is still present.

“I am struggling to not scratch my skin; I have to try and force myself not to but sometimes I have to as I can’t control it otherwise. 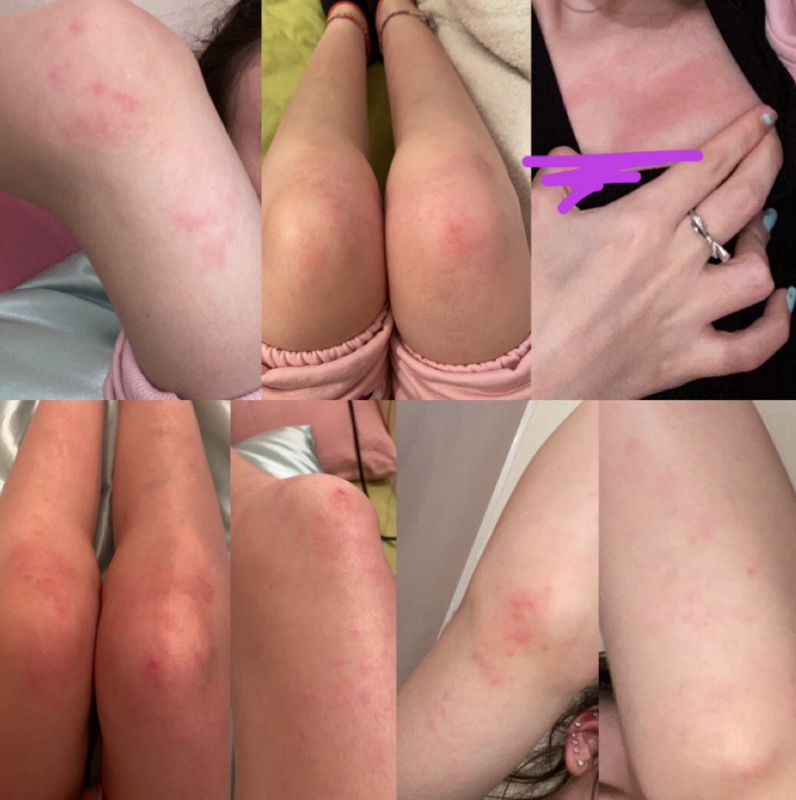 “Boohoo’s clothing is really nice, it’s just such a disappointment and shame this has happened.”

Sophie spoke to her GP who recommended antihistamines, and she added: “If it continues to get worse, I will have to call them and explain how it’s got progressively worse.”

The student says she got in touch with the brand, who offered her a refund if she returned the goods.

But the teen fumed: “They said they would only give me a full refund if the clothes are returned but I don’t even want a refund, I don’t want to order off their website ever again. 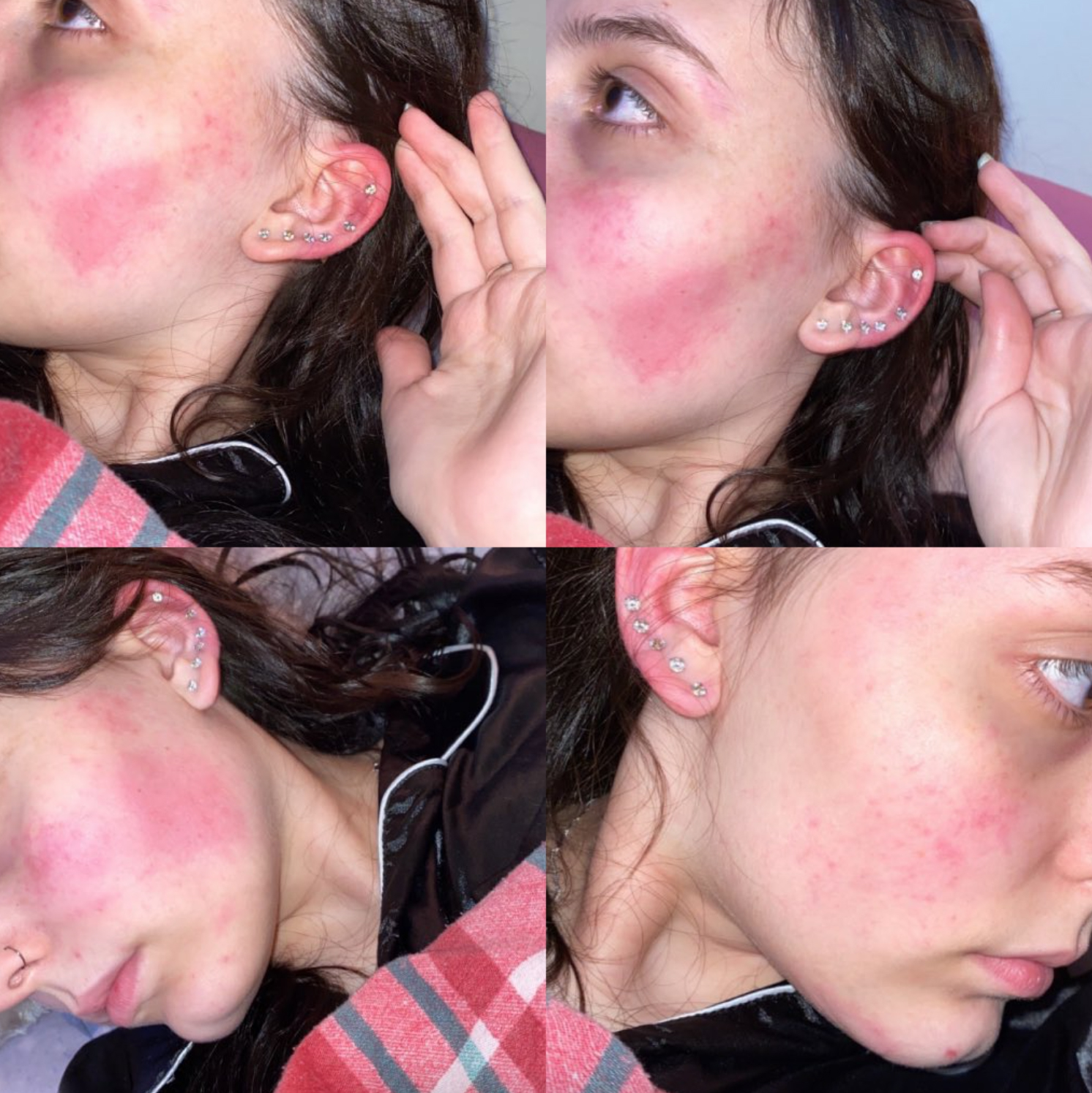 “I want something to be done about this as this, and them to realise just how serious this is and how my skin is affected by it.

“No customer should have to deal with this at all, I’m really disappointed as they are completely disregarding this and I feel as if they are not taking into consideration the photos and videos that I’ve sent to them.”

Sophie contacted the brand over email, and she shared a response which she said was from their customer service team, who claimed they found no evidence of any bugs in the warehouse. 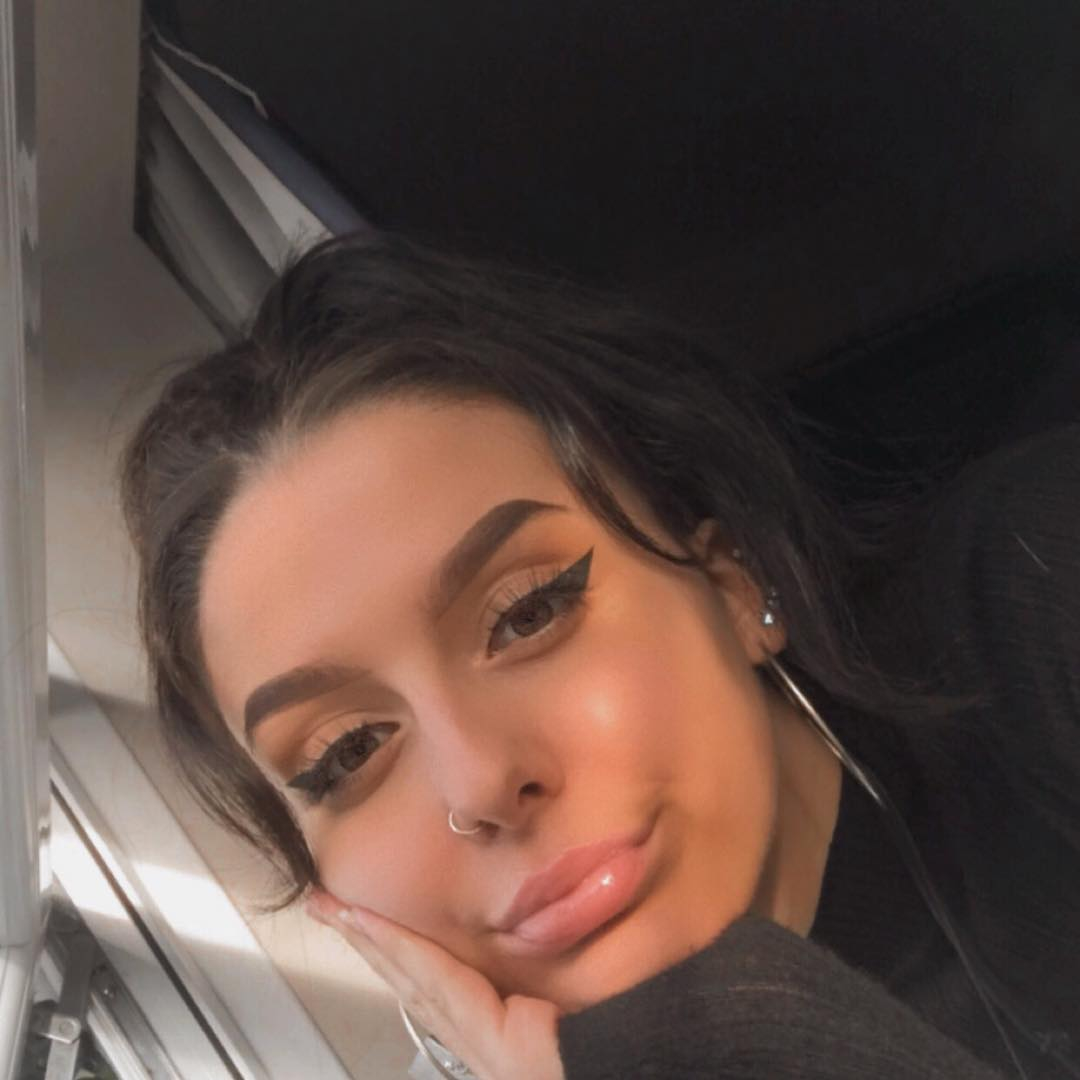 But it wasn’t good enough for Sophie, who continued: “I am severely disappointed with Boohoo overall as I feel they have simply brushed this off and are not taking this as seriously as they should.

“They have no worry or concern in my opinion that their products have made my face, my arms, my legs and my chest appear out in rashes and several bites progressively getting worse as the days go on.

“I feel that I need this issue to be raised higher for them to take it more seriously, I hope. 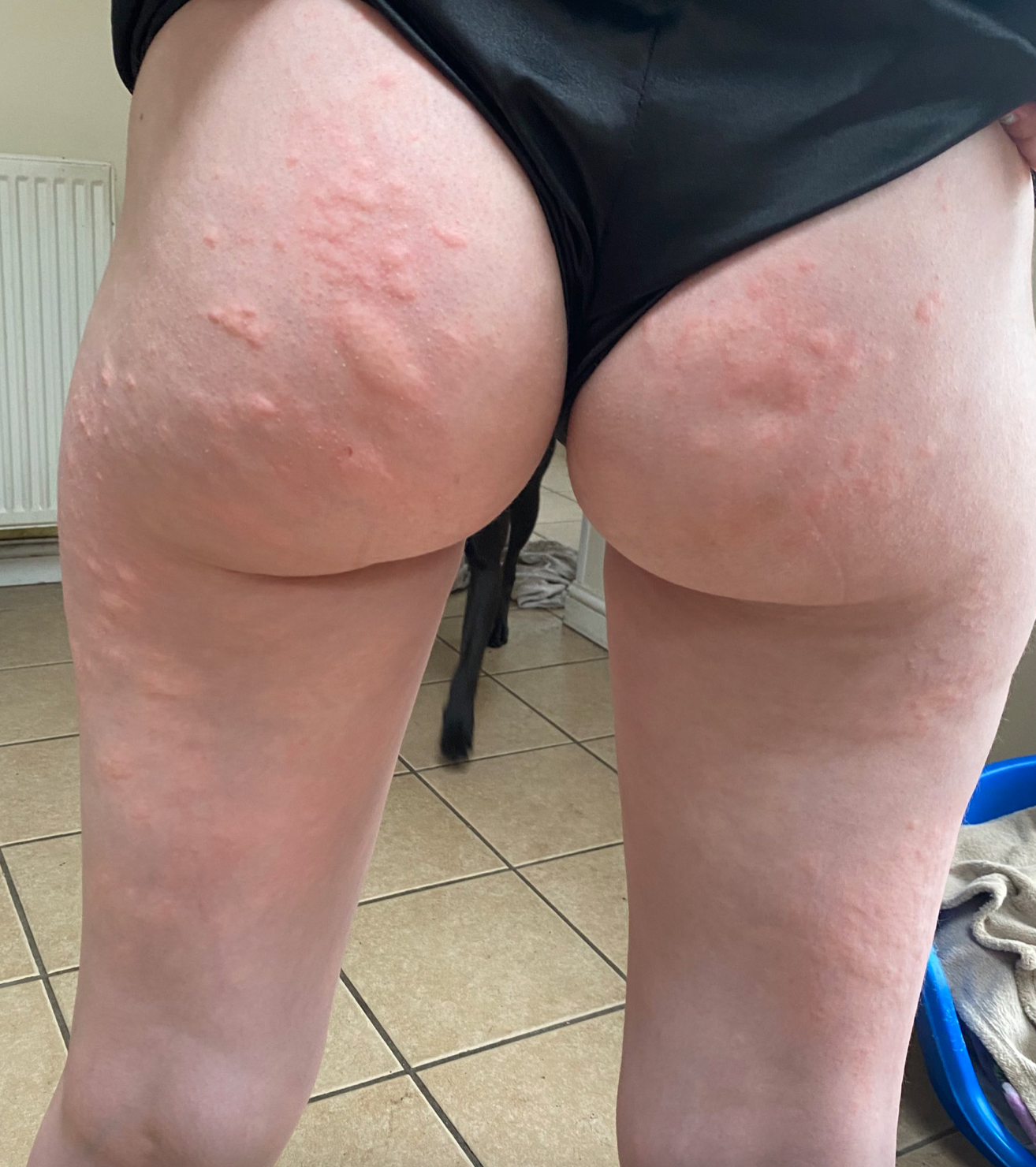 “I just really have no words, to be honest as I have had no issues with them at all in the past and would not have expected this to happen.

“I have seen allegations go out about them and their parcels being infested and people finding bugs in there but simply they are not taking this seriously enough as they should.”

Sophie shared snaps of her skin rash on TikTok, where her videos have racked up thousands of views.

Fabulous Digital has reached out to Boohoo for a comment. 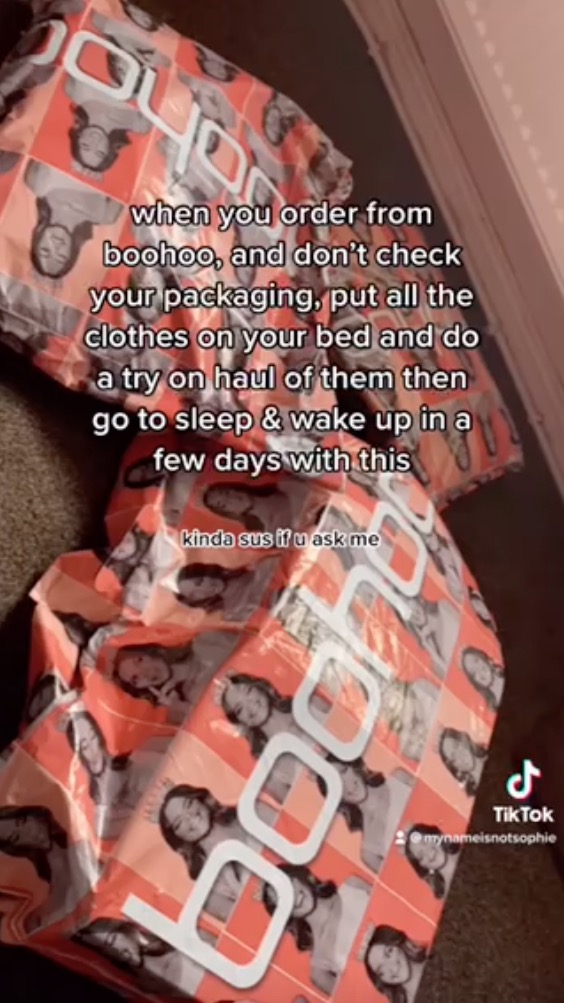 Meanwhile this Boohoo shopper was horrified after her ‘package arrives with a giant spider crawling inside’.

Plus this disgusted woman claims her PrettyLittleThing black thong arrived covered in blood.