A DOTING husband turned his dingy attic into an incredible walk-in wardrobe for his wife – with some people saying it’s bigger than their own houses.

Rodolfo Cabrera, 40, was lacking in storage space, so he decided to repurpose the loft in their Maryland home – transforming it into the closet of dreams for his wife, Idaly Cabrera, 37. 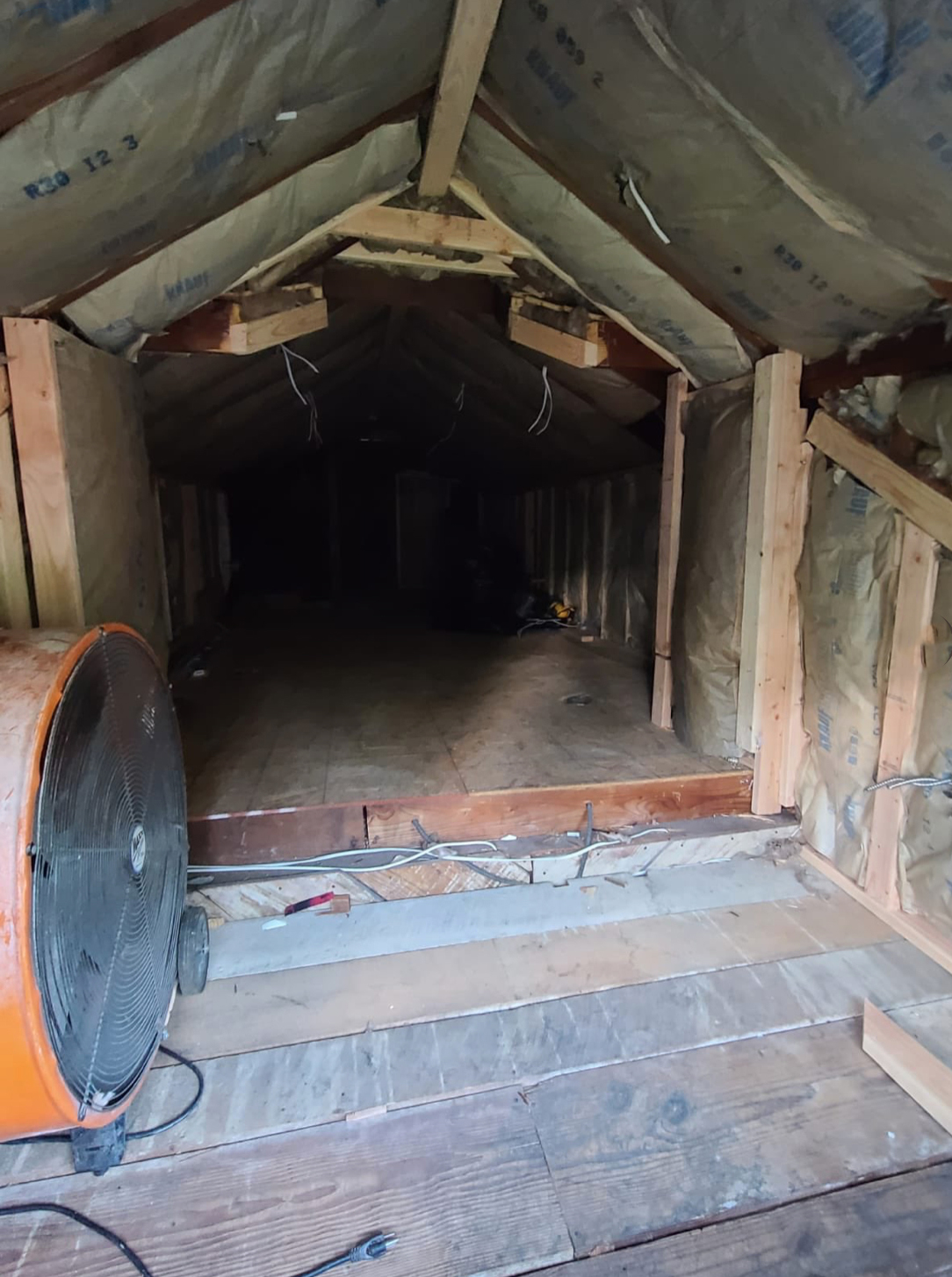 Rodolfo spent three weeks on the project – which his daughter, Josdallana, can also enjoy – going with a chic monochrome theme.

Rodolfo said: “My wife and I needed more space for our clothes.

“One day I went up to my attic and I began to think, 'wow we have all this empty space that we can transform into something else’.” 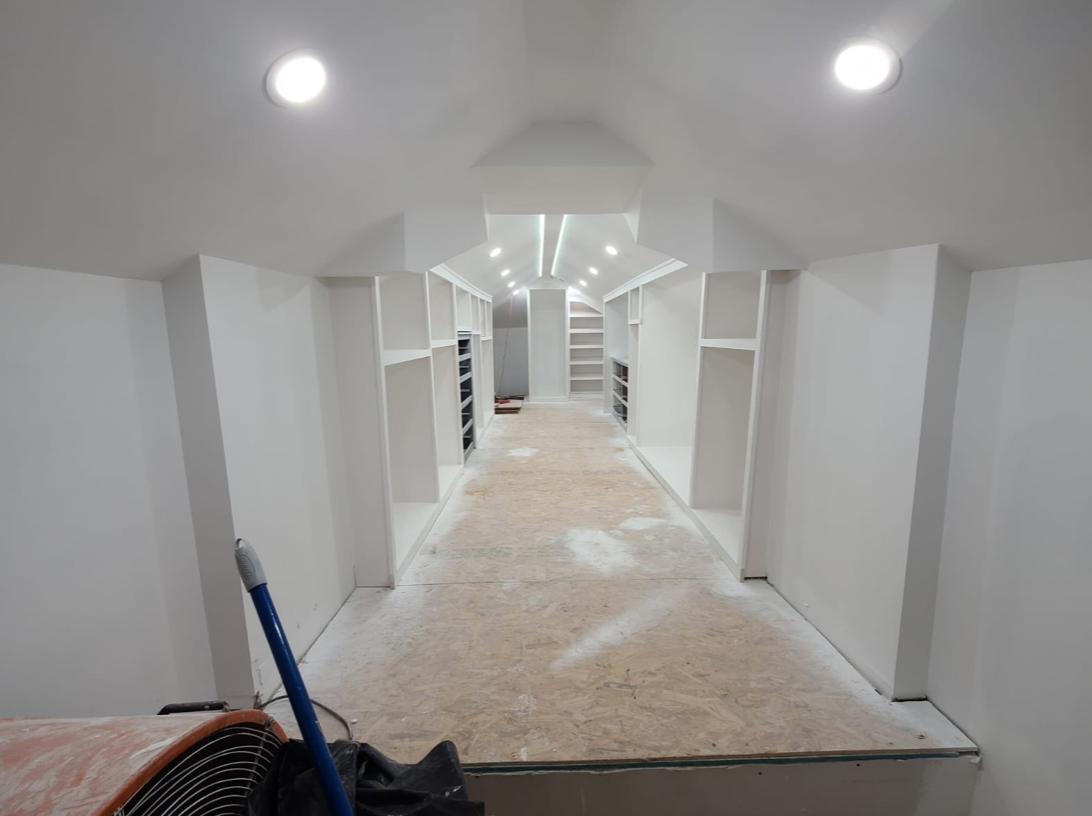 Rodolfo, who owns a construction company called Remodeling and Design LLC, roped in his friends to help him out, spending £20,339 ($25,000) on labour and materials.

He finished it off by adding a table and chair inside, with people claiming the loft alone is bigger than their house.

Josdallana shared snaps of the finished result to Twitter, saying: “Anyways my dad built my mom a closet in the attic.”

The post has since gone viral, racking up 439,000 likes, with one person commenting: “Oh God I could live up there.” 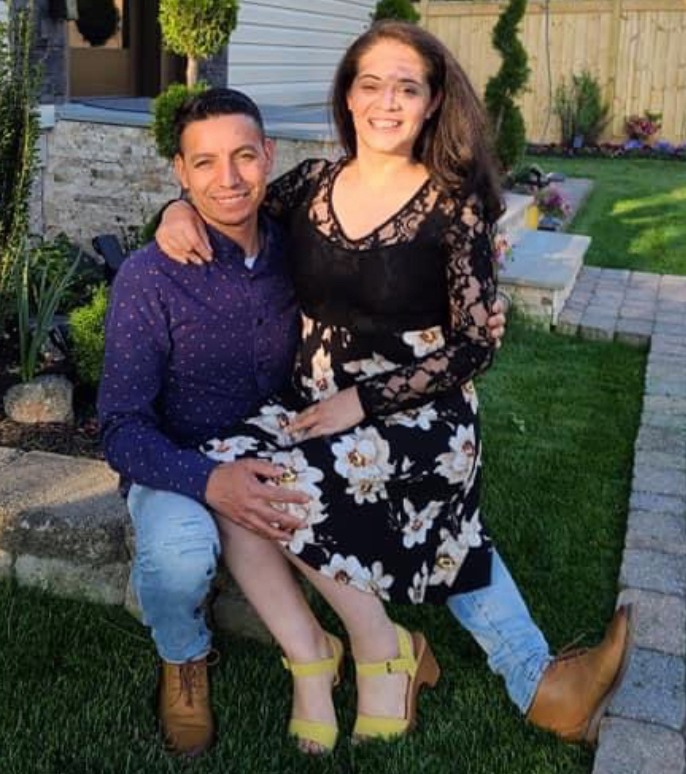 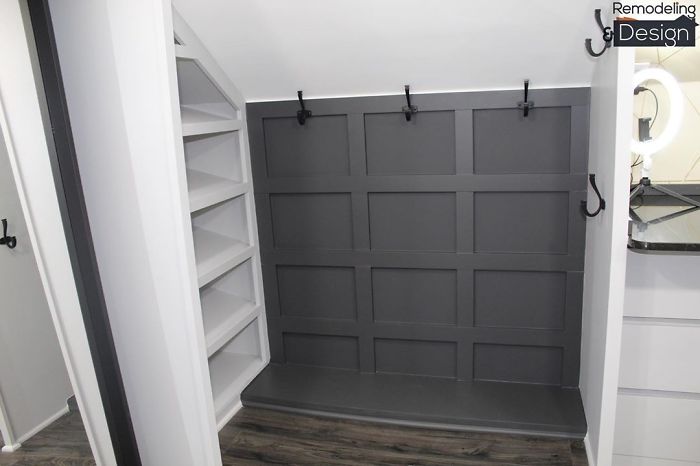 A third wrote: “It was at this point that I knew I need a bob the builder typer husband.”

Someone else said: “It’s her new hibernating spot. A chair in there too? Mama’s never leaving.” 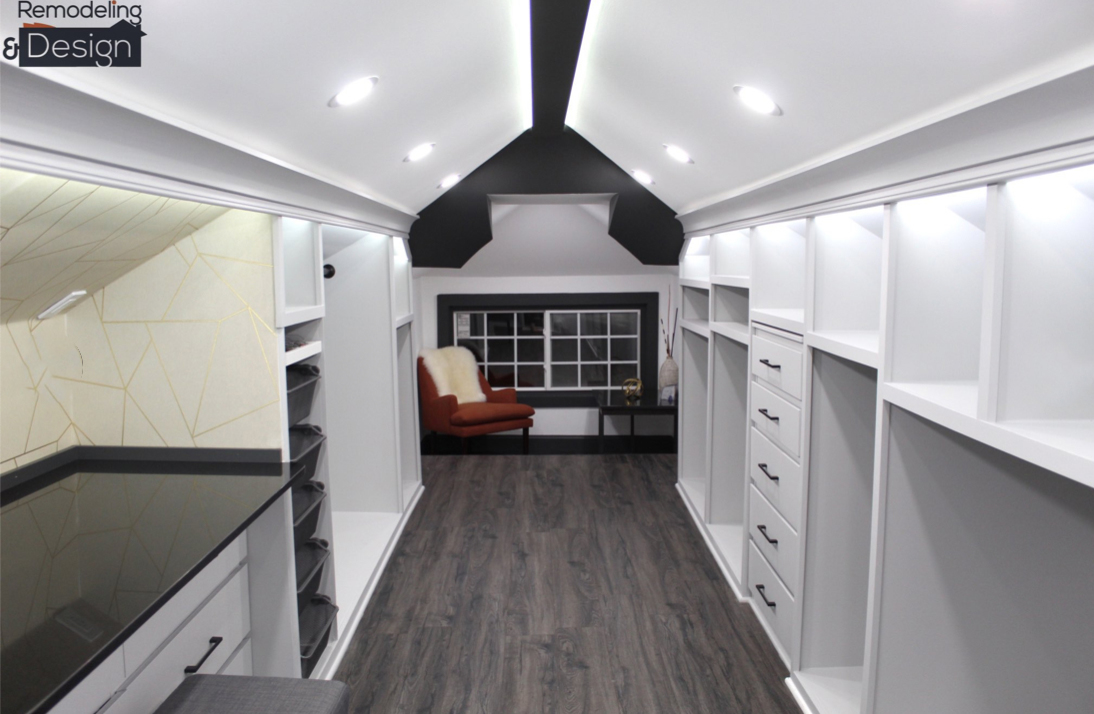 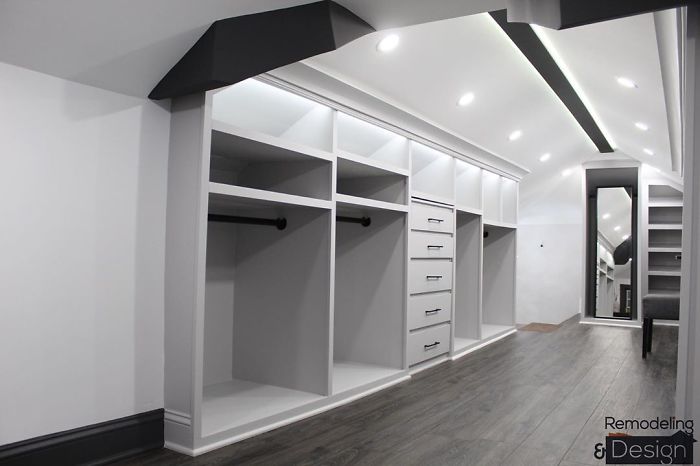 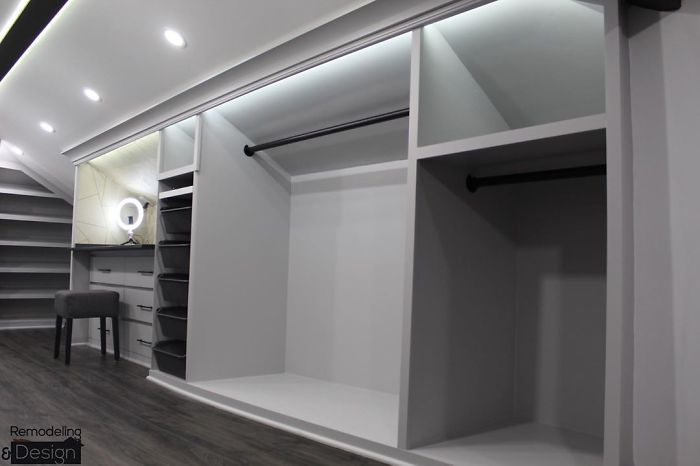 This person reckoned: “Your dad built an entire house.”

While someone else added: “Bigger than my studio de 18m2.”

For anyone looking to revamp their own closet, Rodolfo explained exactly how he achieved the finished result, adding: "I spent an estimate of £20k ($25K) to £24k ($30K) on labour and material.

"My workers helped me out and they got paid for the help. For the closet, I used 2×4 for the framing and a drywall to build the walls. 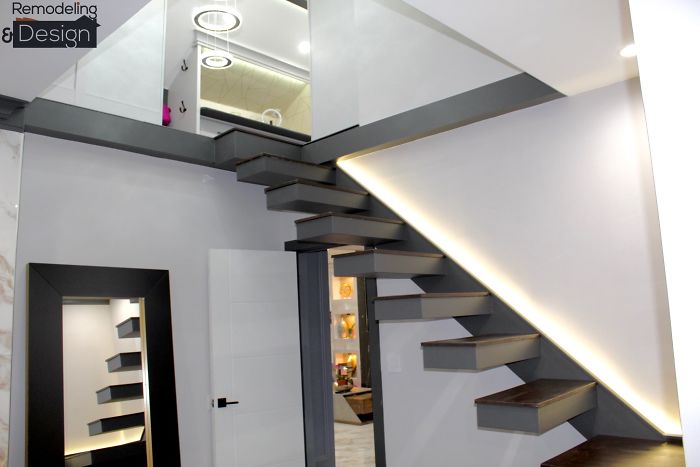 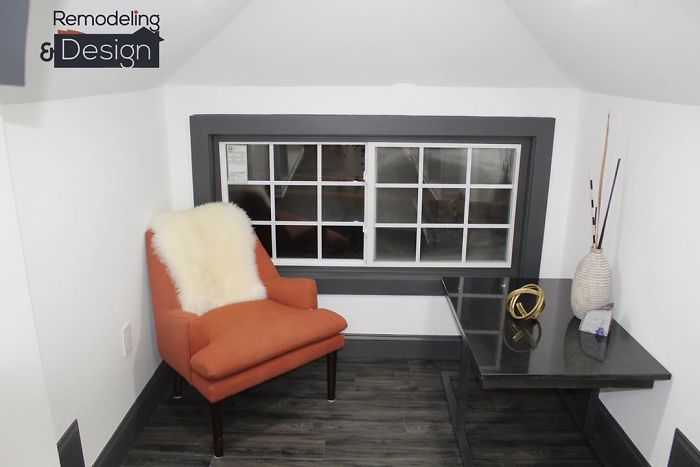 "I then had the drywall plastered and got it ready for the shelves and paint.

“The shelves were made out wood planks. I used PVC laminate for the floor, which is a wood looking plank but it’s made out of plastic and other materials. 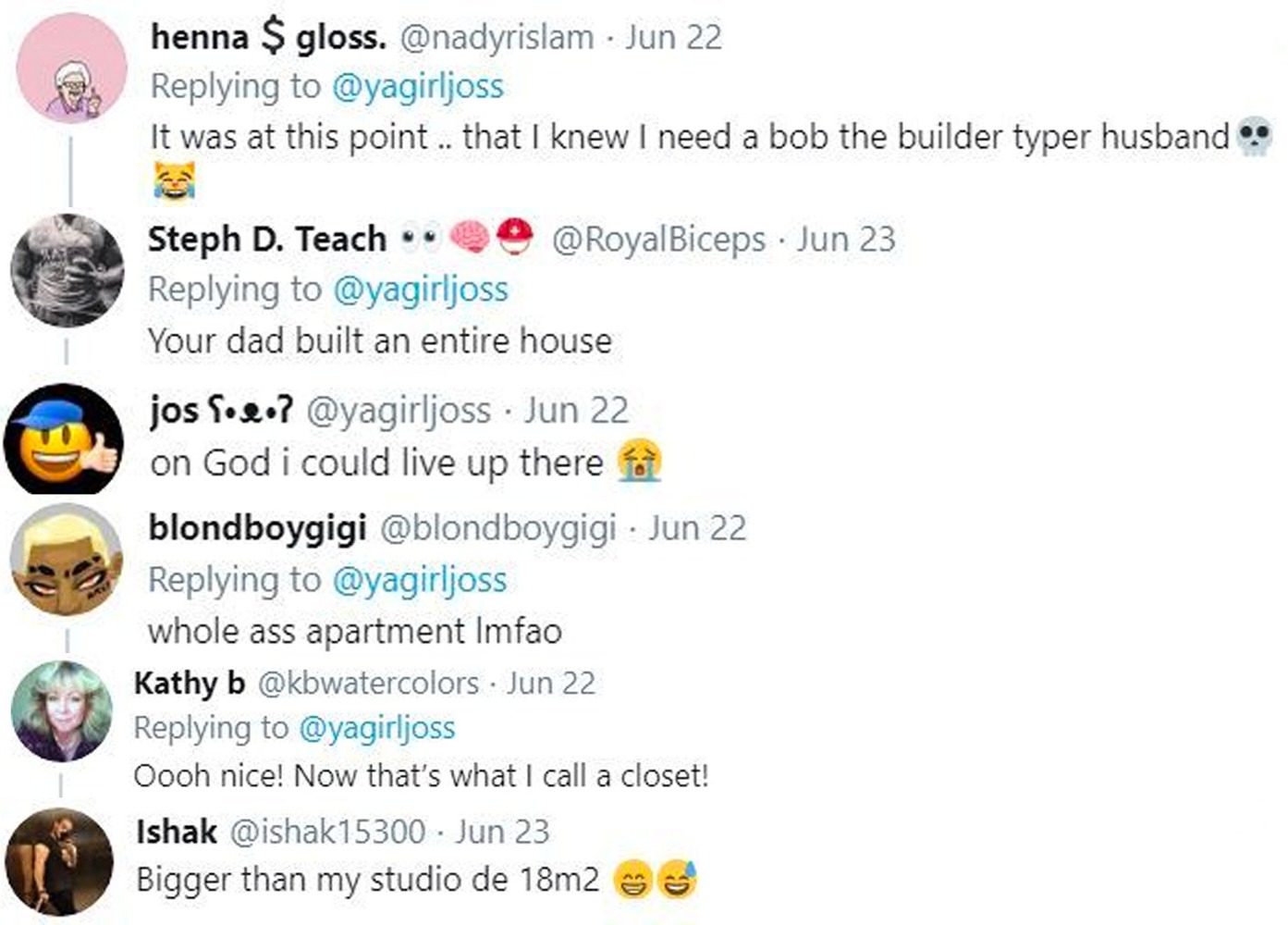 Meanwhile shoppers are raving about B&M’s cube range which looks JUST like Ikea’s versions – but for a fraction of the price.

Plus this mum turns her ‘awful’ wooden panelling into a family photo wall – but some blast it for looking ‘common’.

Elsewhere, a B&M employee made a cheeky tannoy announcement that’s so rude he ‘got fired’ – but some people don’t get the saucy joke.