WE have just three weeks left until Halloween – and we don't know about you, but we can't bear the thought of dressing up as a witch yet again.

But while we've just always resorted to recycling our old costumes, it never once occurred to us to look to our star signs for inspiration – until now. 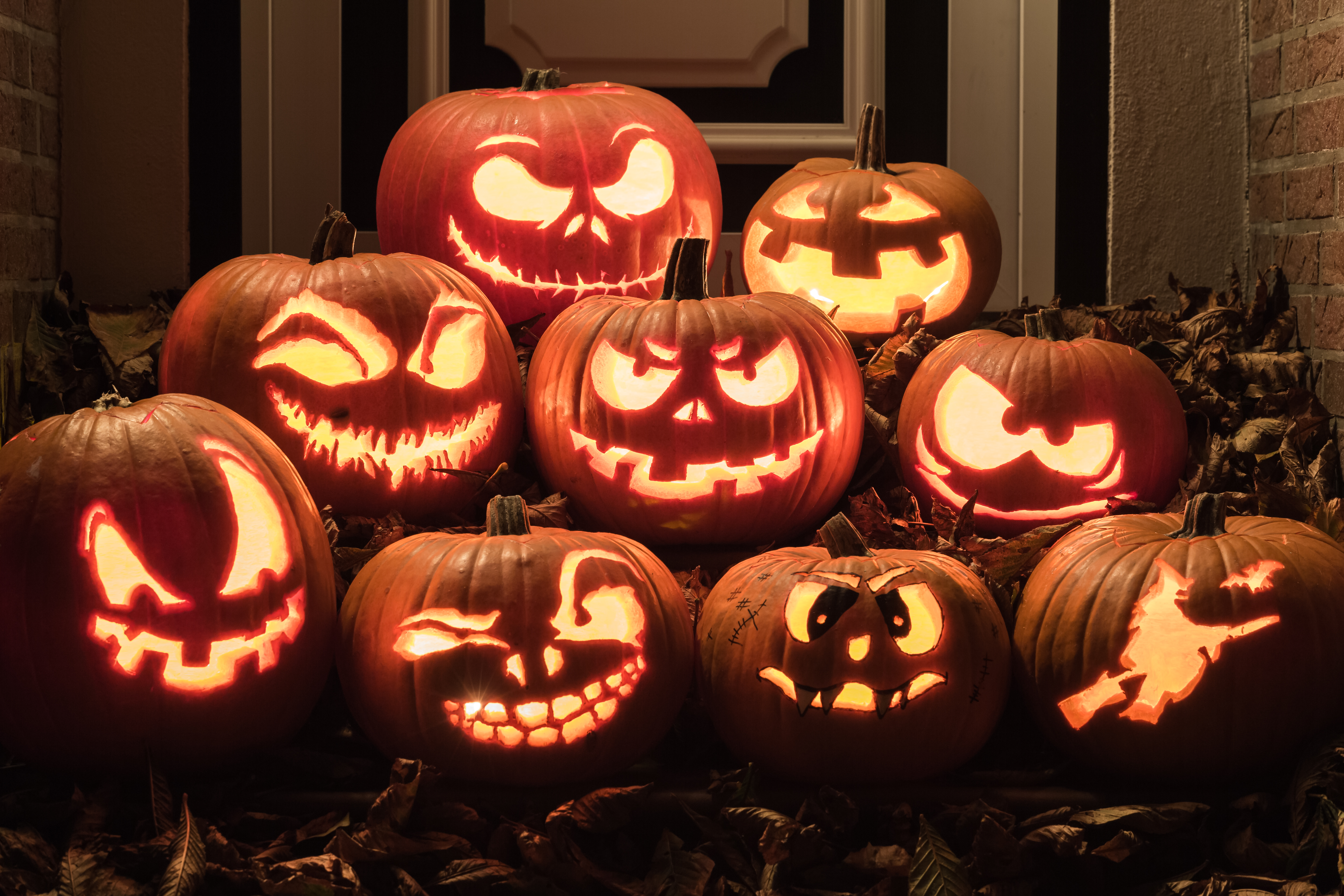 From child-like Aries to modern Geminis, we've rounded up the best Halloween costumes for YOUR star sign.

And we're warning you now: you might struggle not to buy them all. *adds to basket*

You can't deny it Aries – you're impulsive, outgoing and generally energetic. 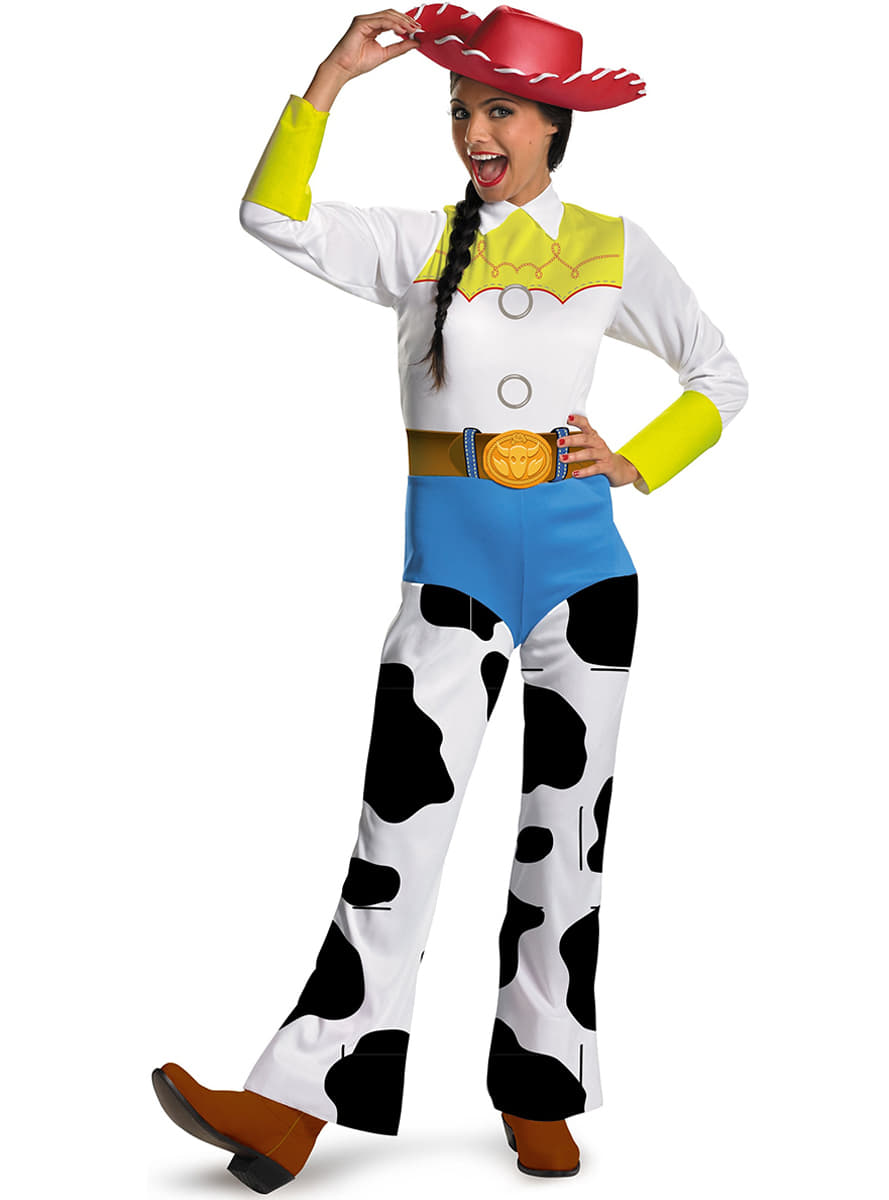 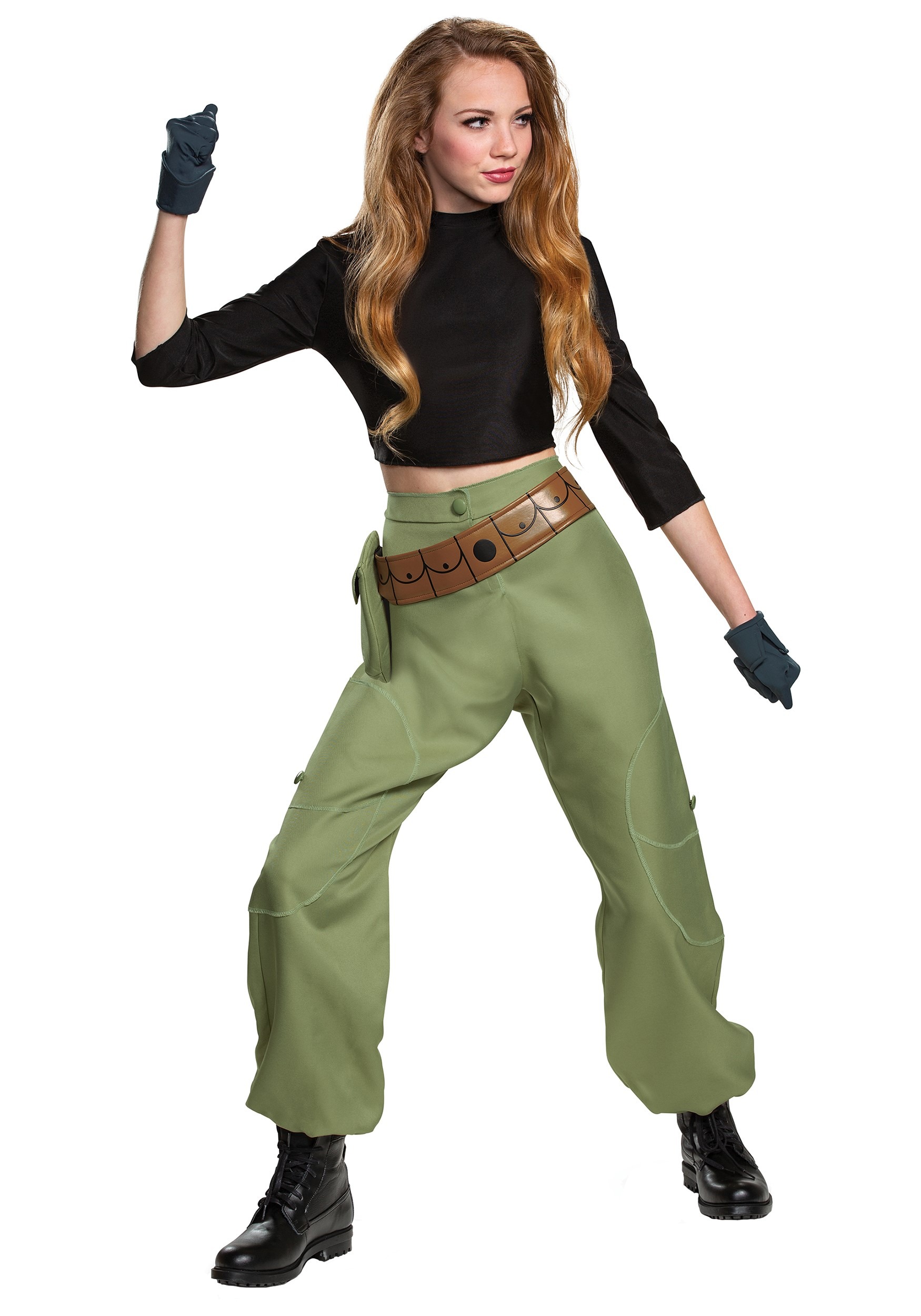 With this in mind, why not stick to child-like costumes this Halloween?

Our personal favourites are Toy Story's Jessie and Disney Channel's Kim Possible – two heroines with boundless energy like you. 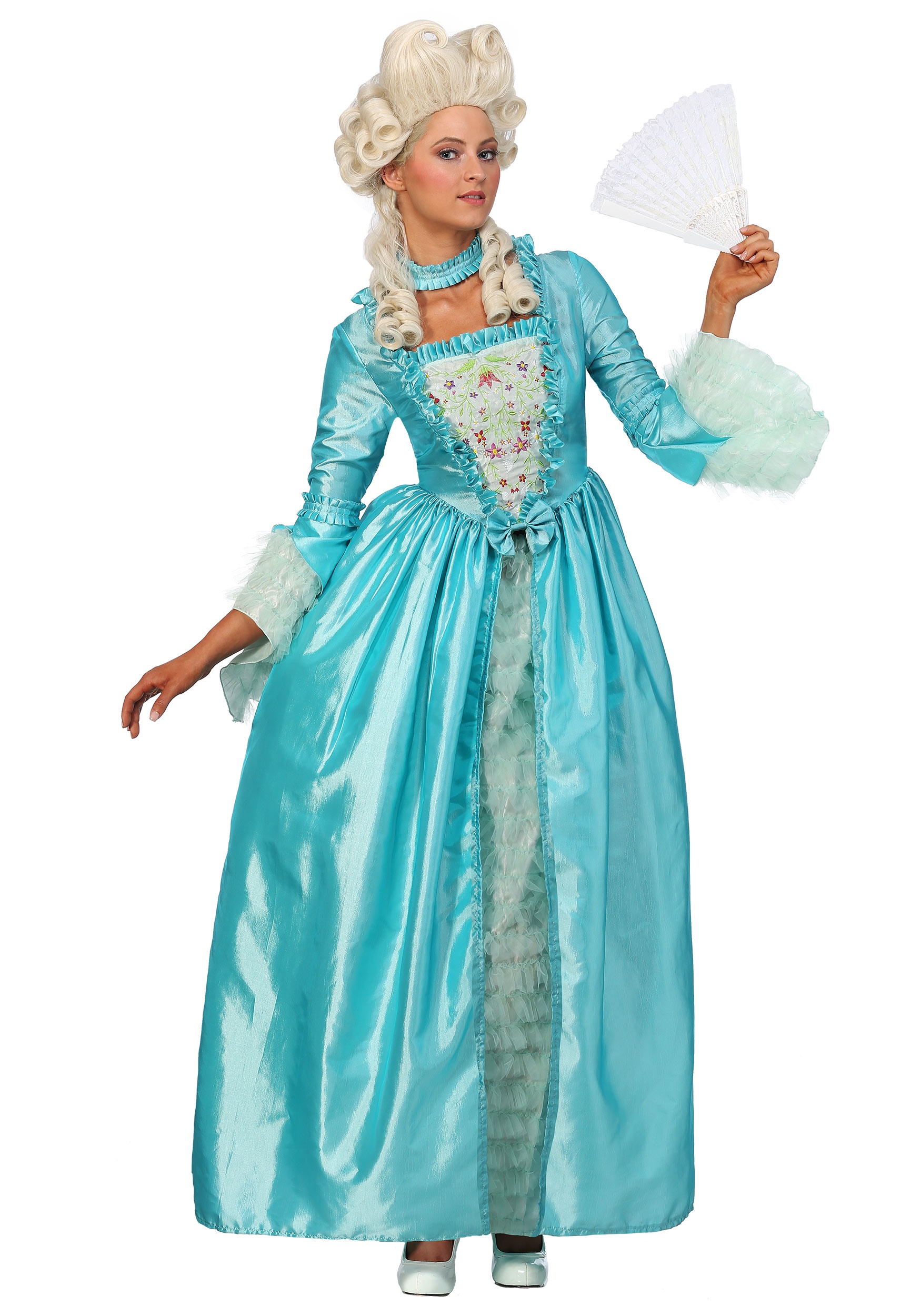 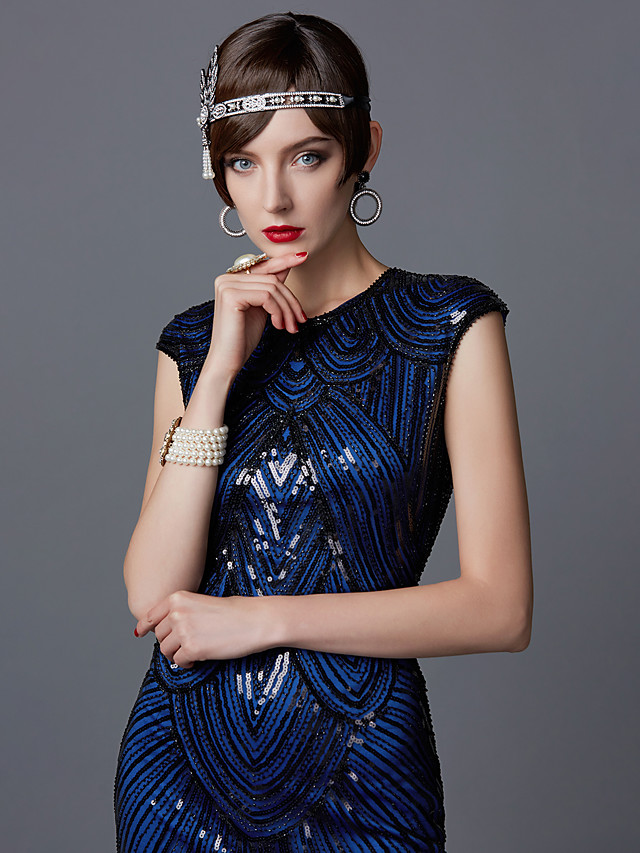 You're never a slave to fashion in your everyday life – so why should you follow trends with your Halloween costume?

You're generally practical and a tad materialistic – so these extravagant historical-inspired costumes will be right up your street. 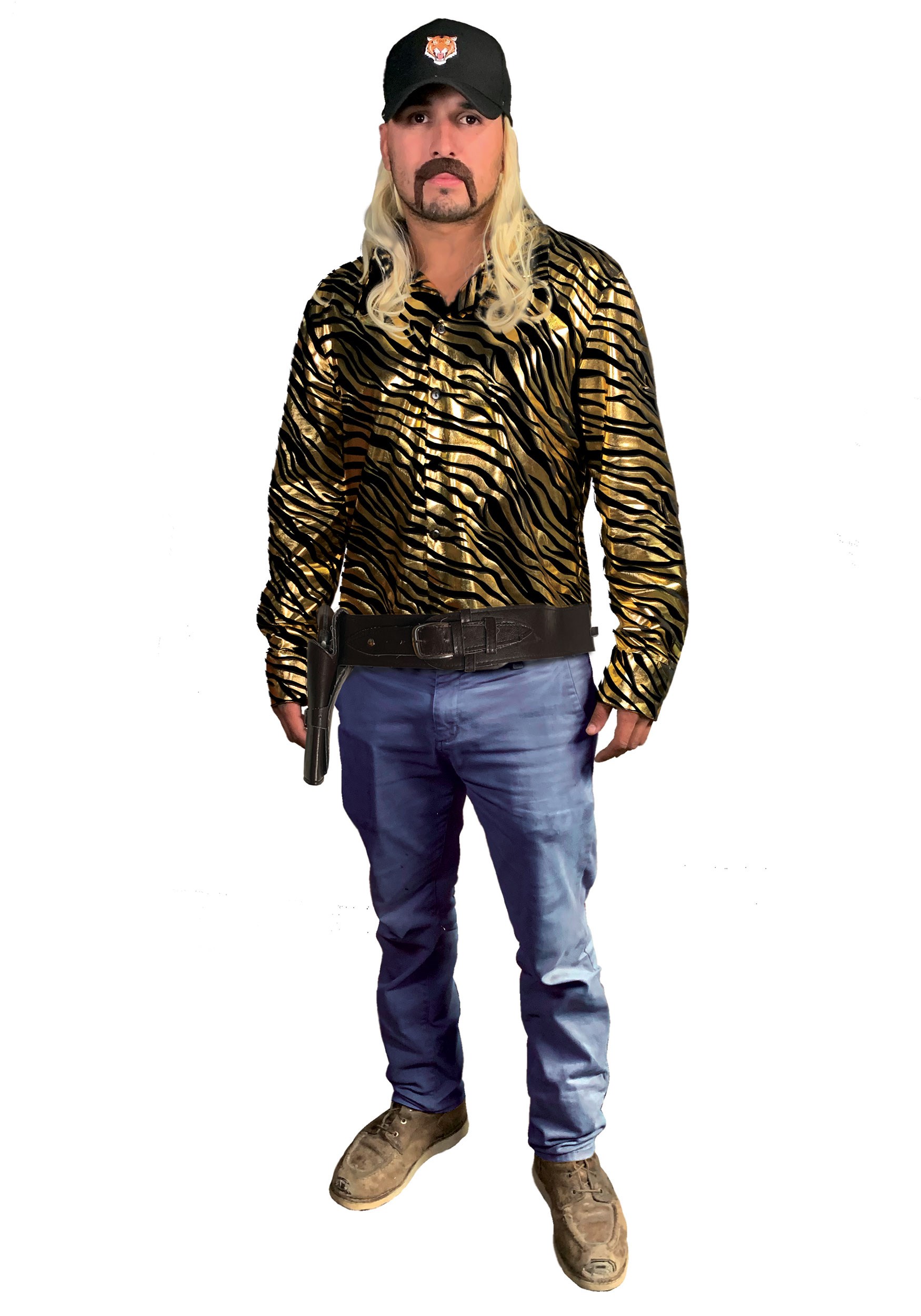 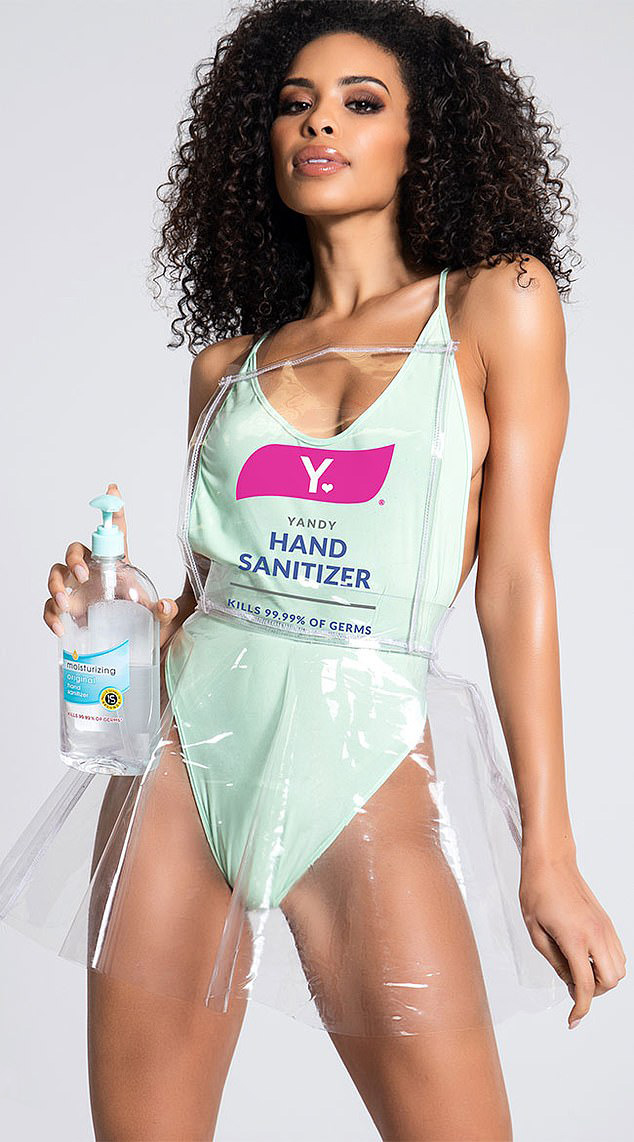 In comparison to the traditional Taurus, Geminis like to be on trend.

And what could be more 2020 than a Tiger King costume?

Or if you're feeling REALLY brave – why not try this sexy hand sanitiser get-up which has been causing a stir online. 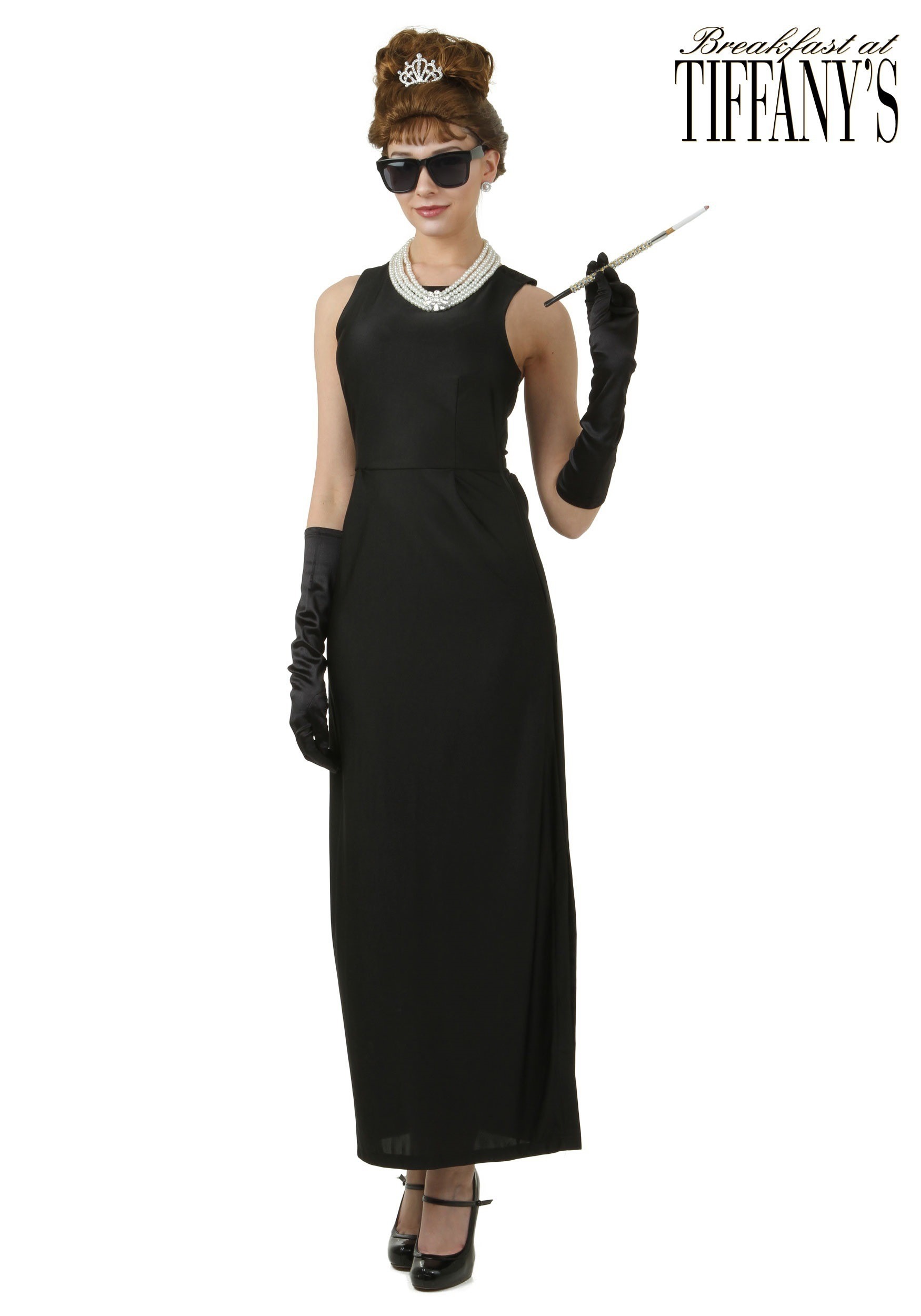 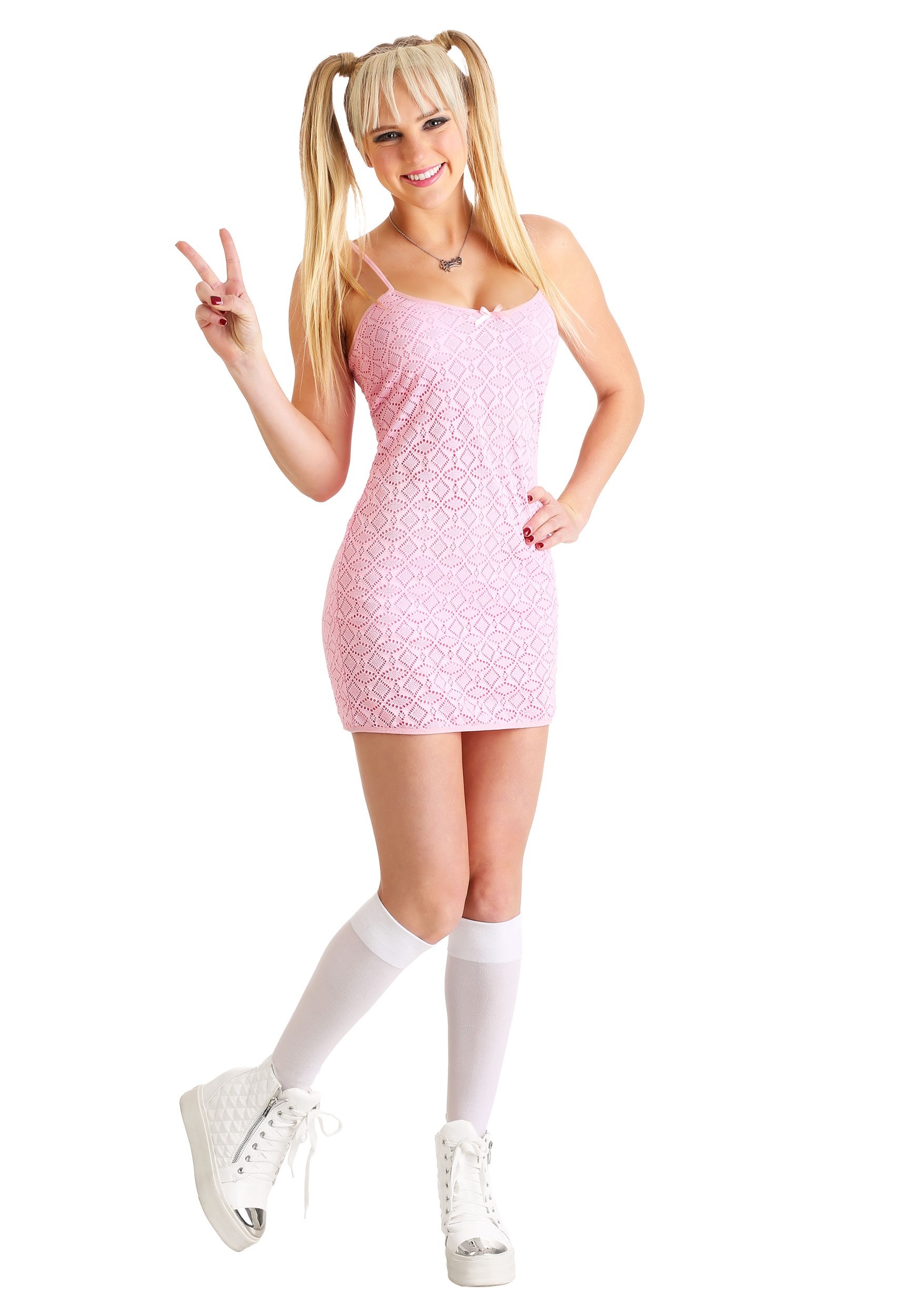 You like an easy life Cancer – so naturally, your Halloween costume has got to be low-maintenance.

Whack out your LBD, pair it with some black sunnies and find yourself a cigarette holder- there you have it, you're Breakfast at Tiffany's Holly Golightly.

Alternatively, crack out all the pink clothing you own, pop your hair in bunches and tell everyone you're Baby Spice – or an extra from Mean Girls. 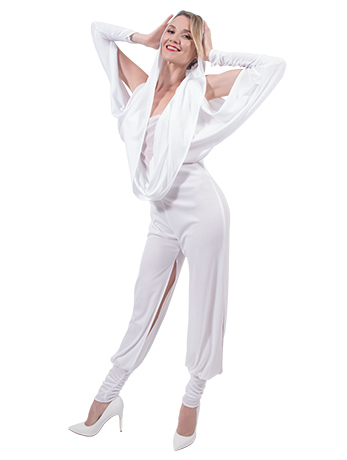 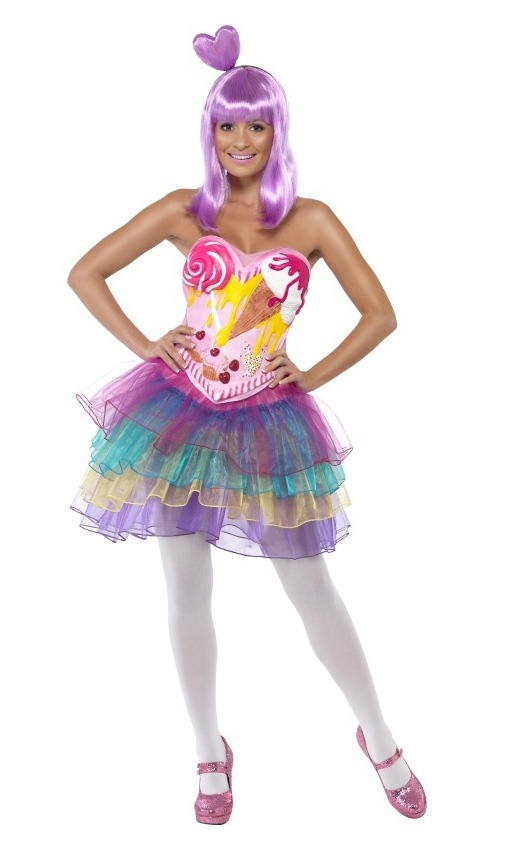 Admit it Leo – you're basically already a celeb with your warm and passionate personality.

But if you're looking to increase your star power, why not step into Katy or Kylie's shoes for the evening? 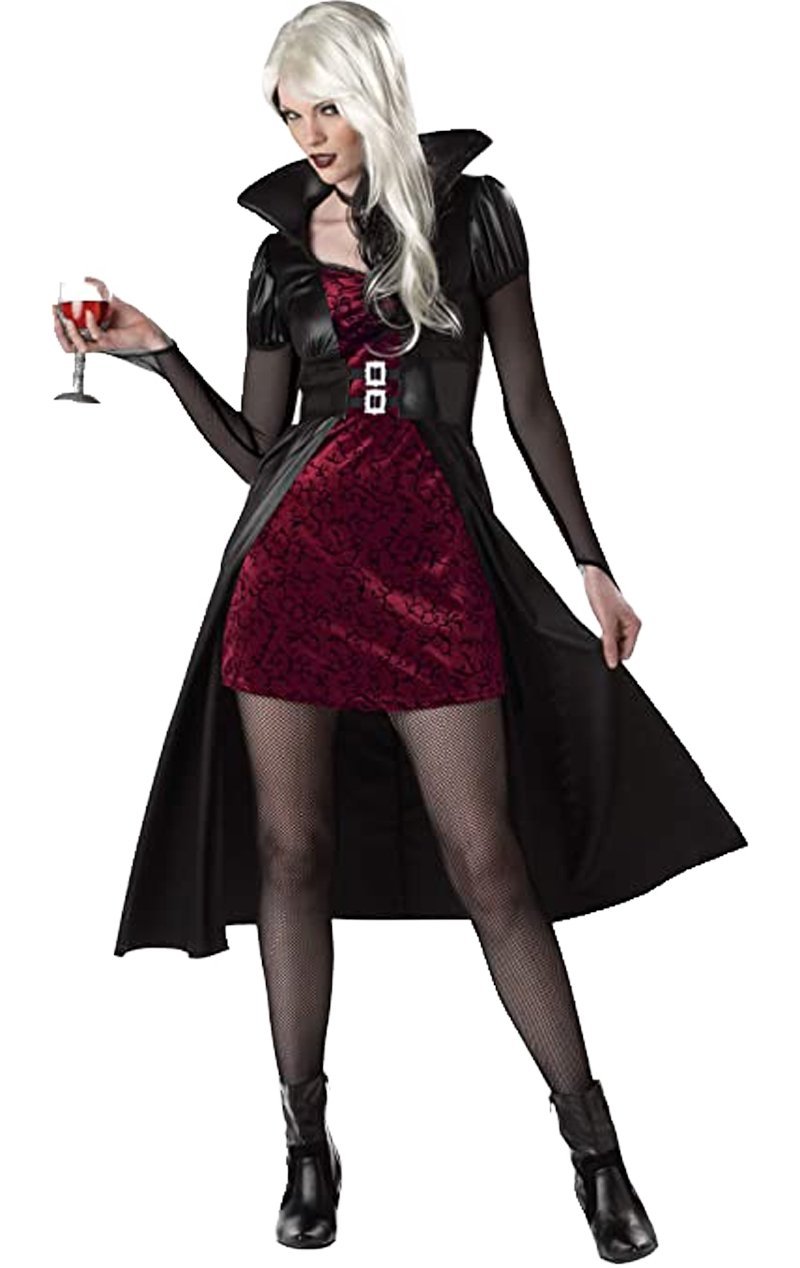 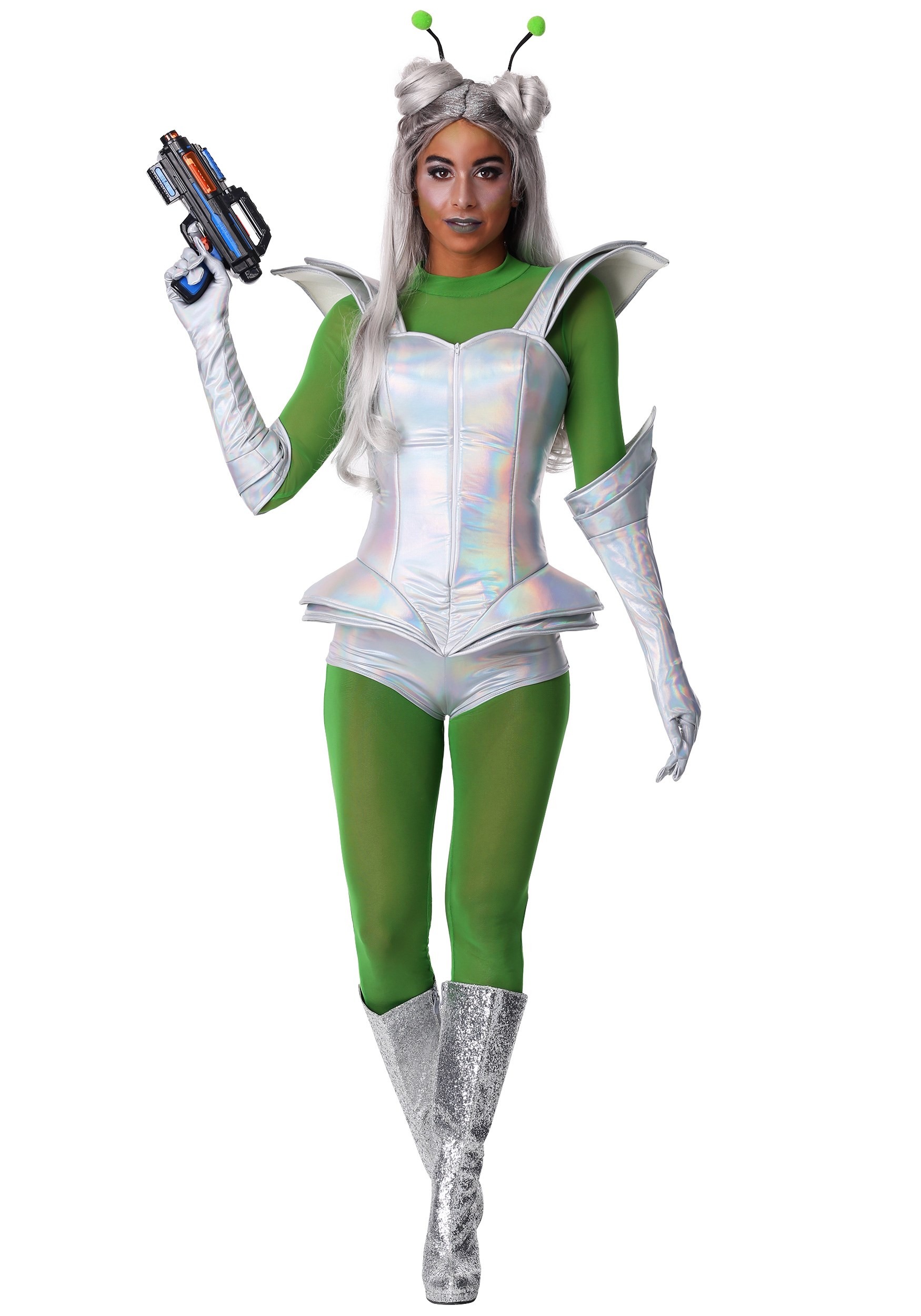 Virgos are known for their perfectionist natures – so it makes sense that you'd go for something traditionally spooky for Halloween.

And as someone who likes to be the centre of attention, no one is going to miss the girl dressed as an eye-catching alien or sexy vampire. 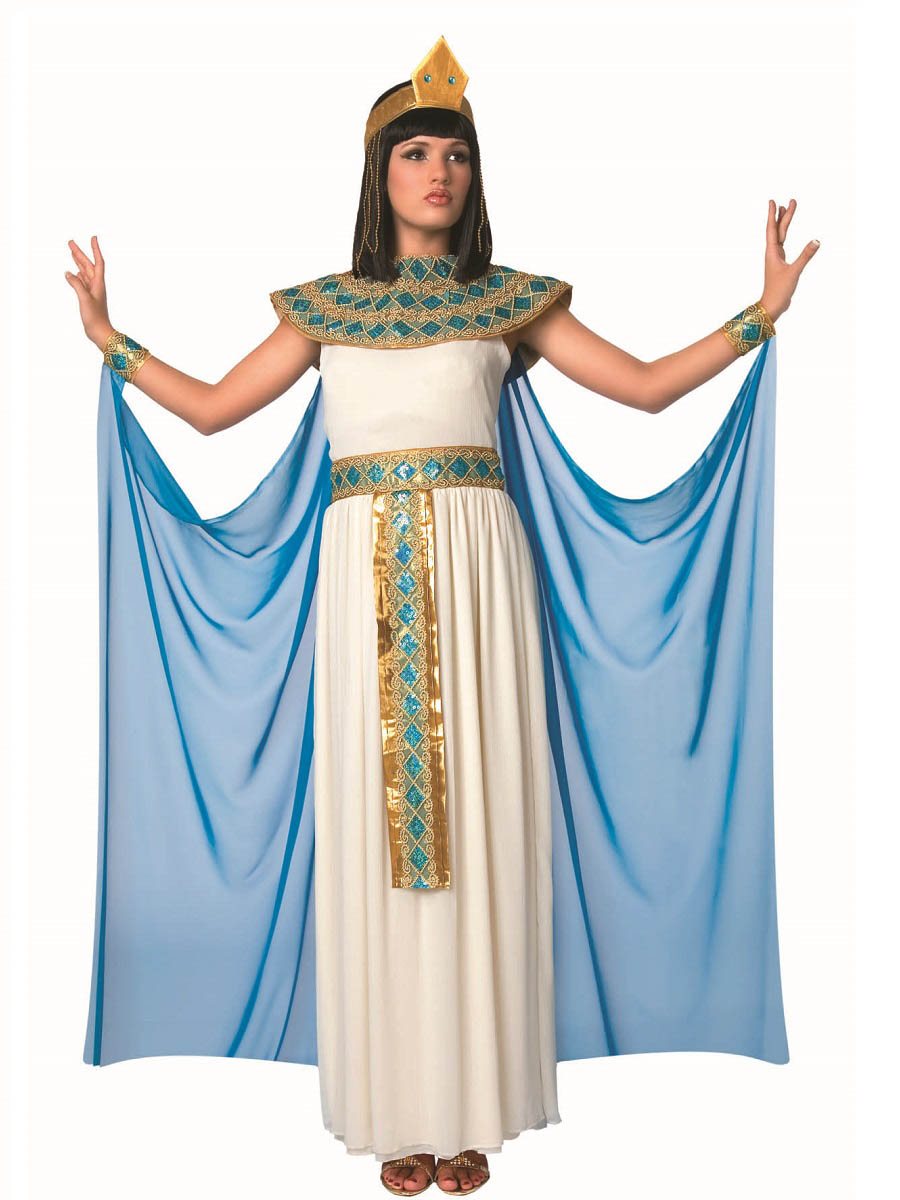 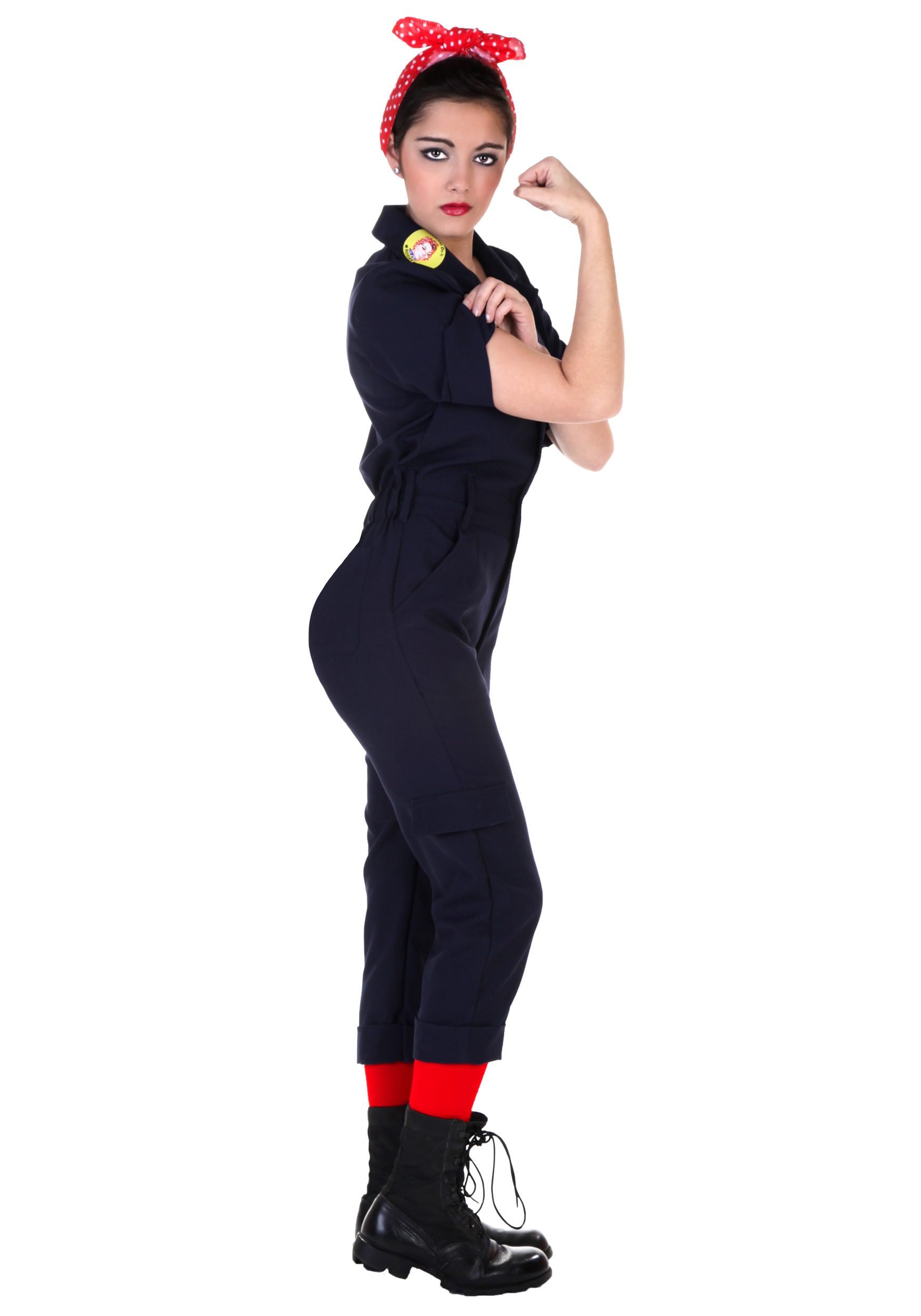 Fashionable, elegant and charming are just a few ways you can describe Libra women.

And as total girly girls, it's a no-brainer that any Libras should take inspiration from strong women in history this Halloween. 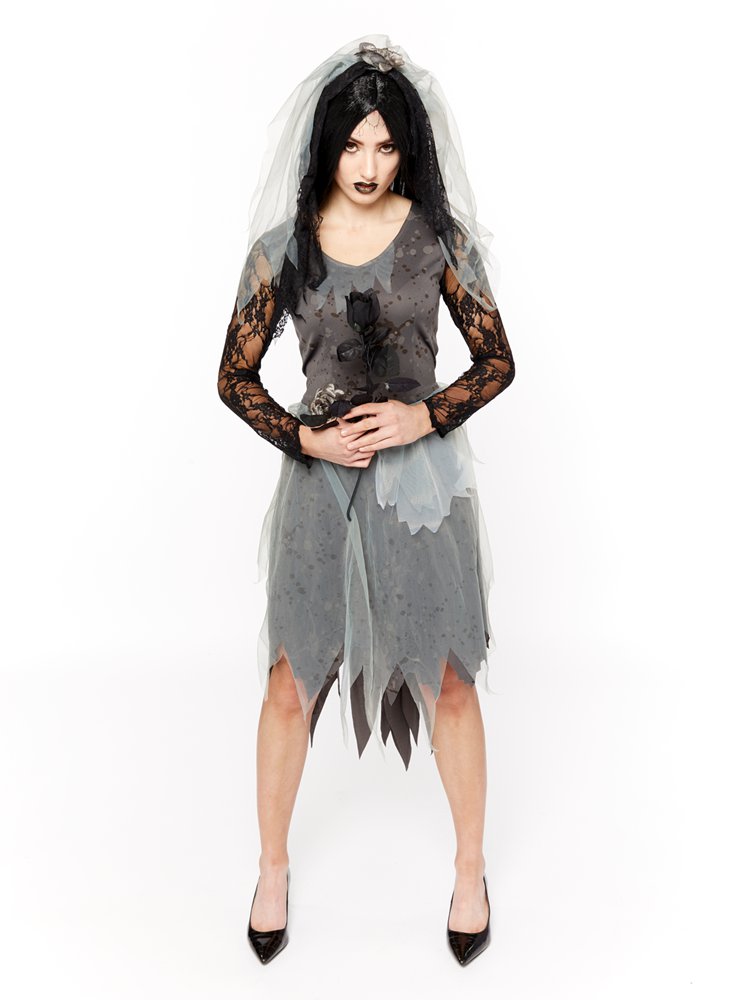 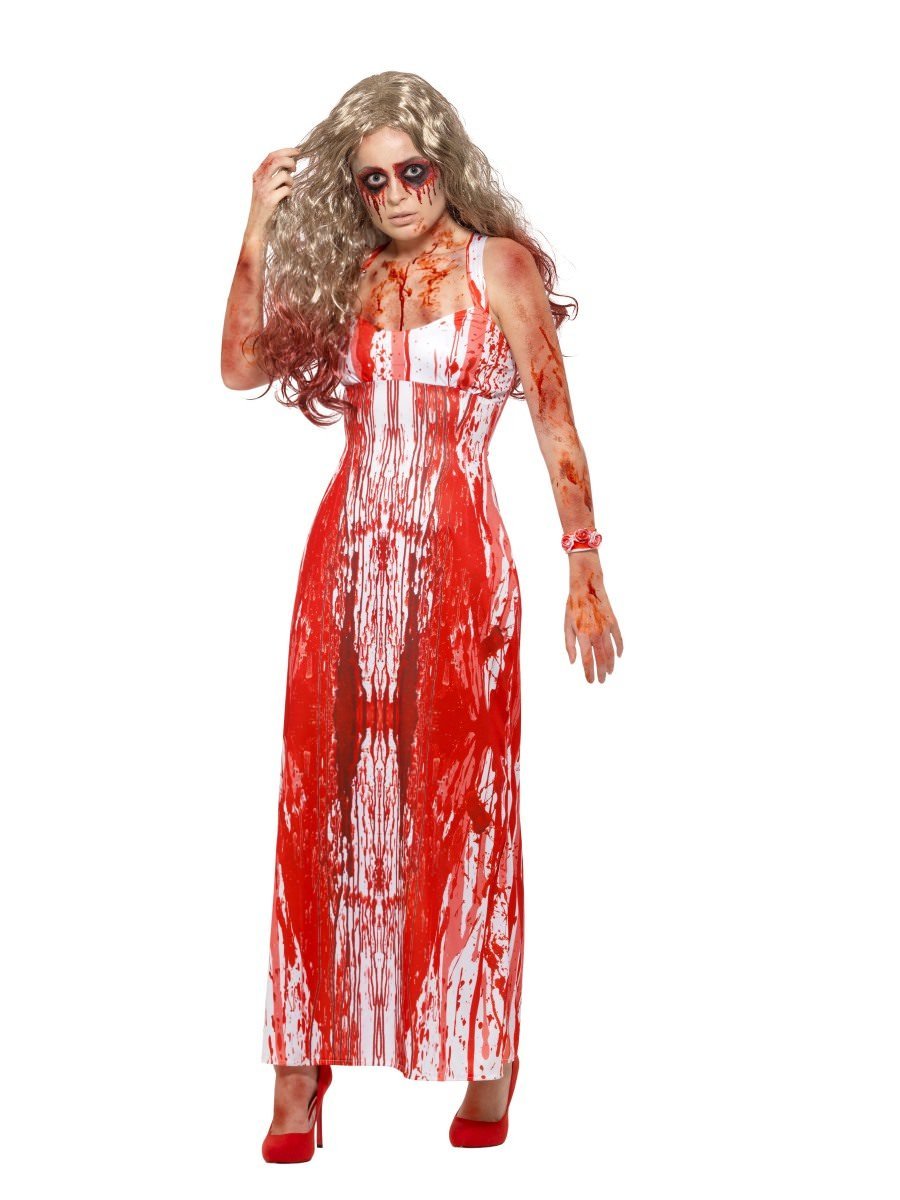 Scorpios are famous for their strong ambition – in other words, you want to have the best and scariest Halloween costume going… right?

Forget sexy devils and lacklustre witches, this year you should go all-out with a bloody Carrie costume or haunting Corpse bride. 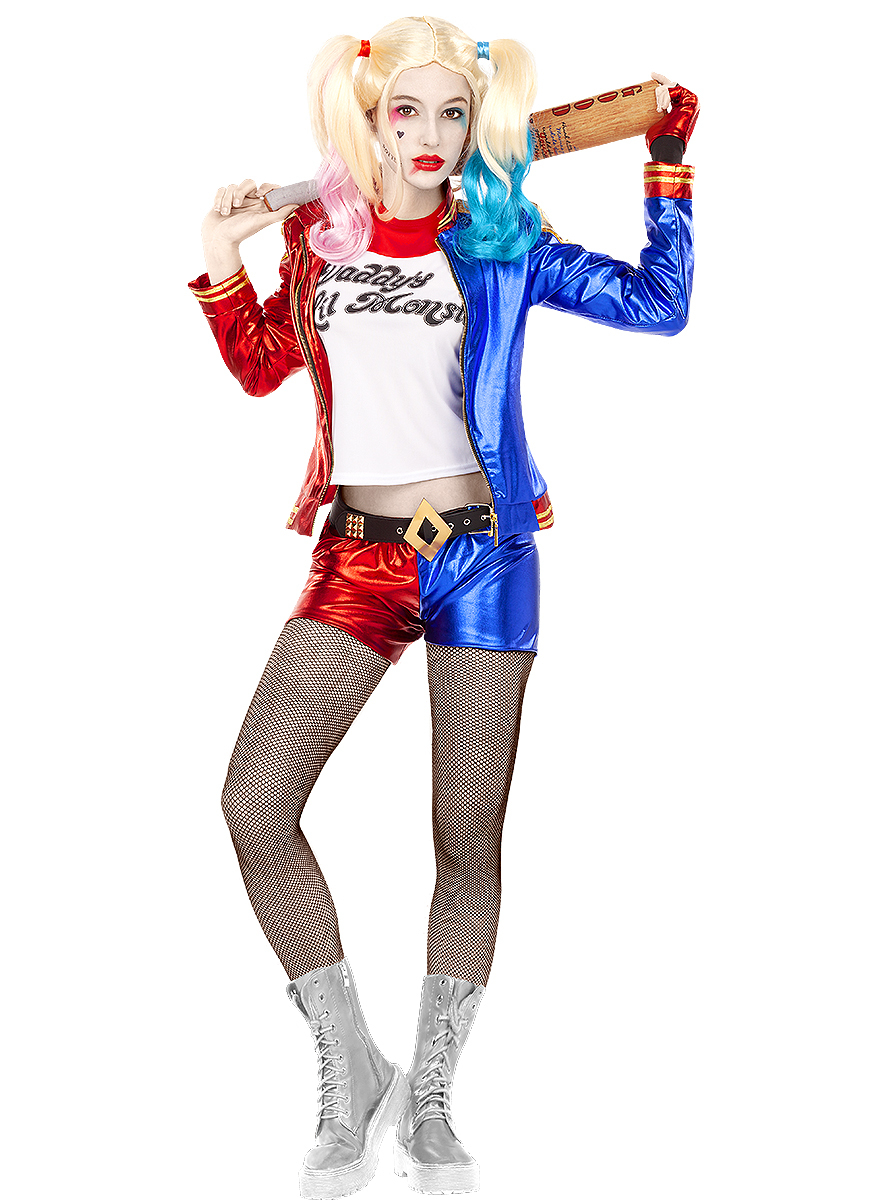 Supergirl and Harley Quinn might fight for two opposing teams – but we're pretty sure they're both have the Sagittarius star sign.

After all, Sagittarius is famous for their adventurous spirit – in other words, you can totally get away with an action hero costume. 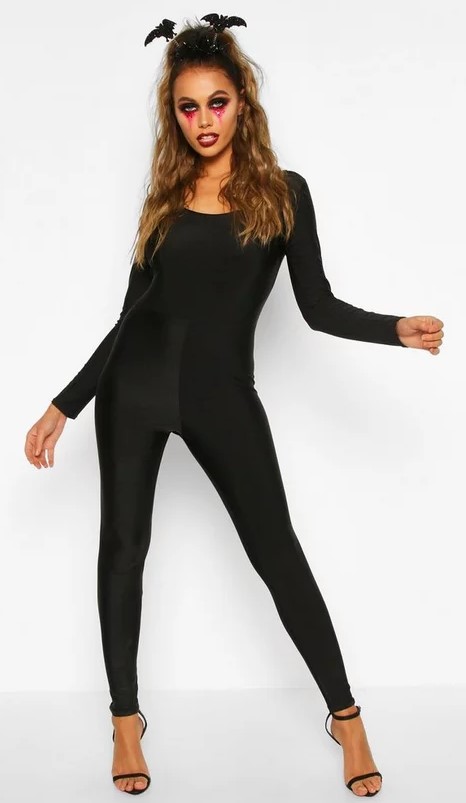 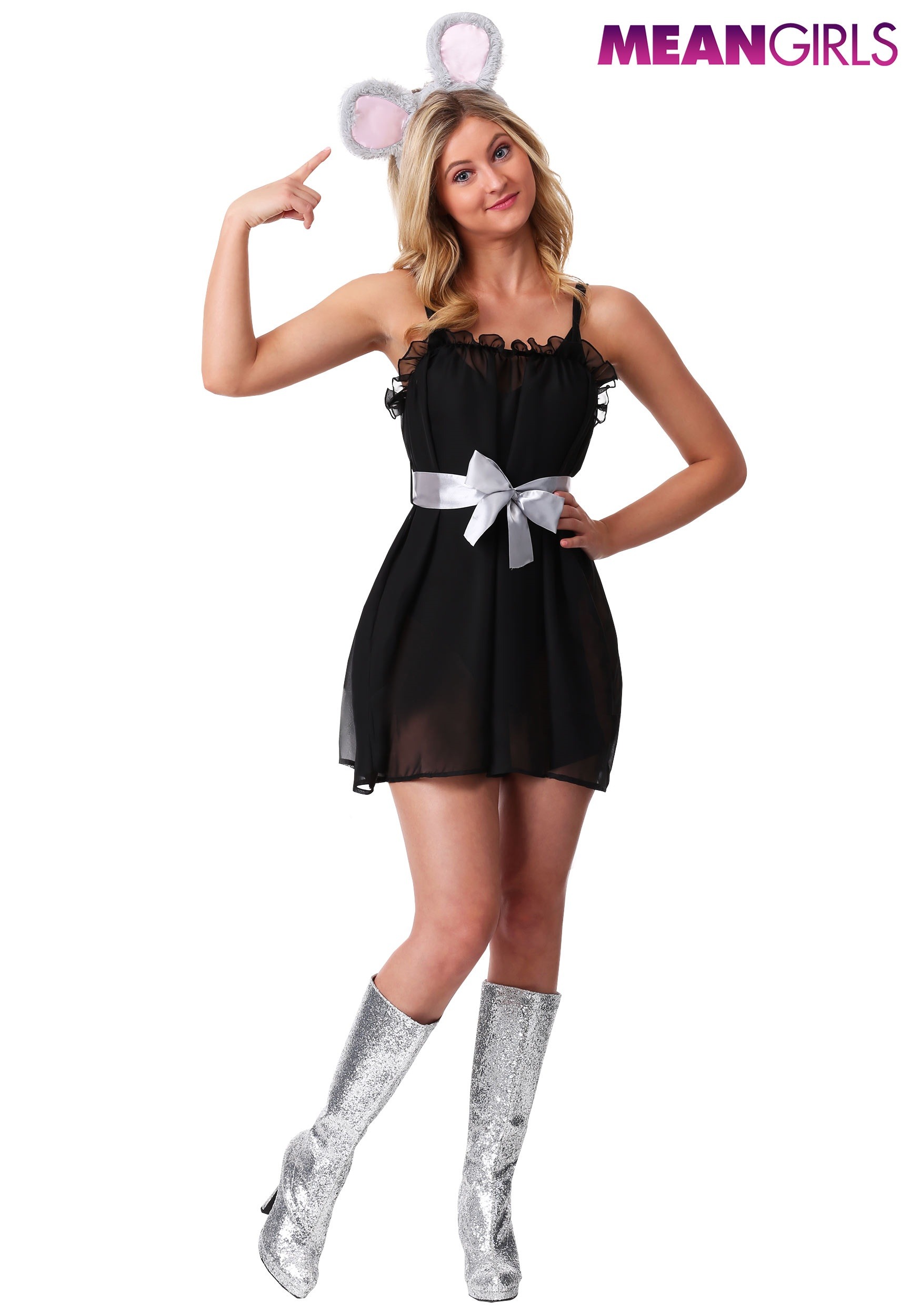 Capricorns are one of three Earthy star signs (along with Taurus and Virgo) – so this Halloween, take it back to basics with a cute animal-inspired outfit.

Make like Karen from Mean Girls with a mouse costume (d'uh!) or play it simple and sexy with a black catsuit. 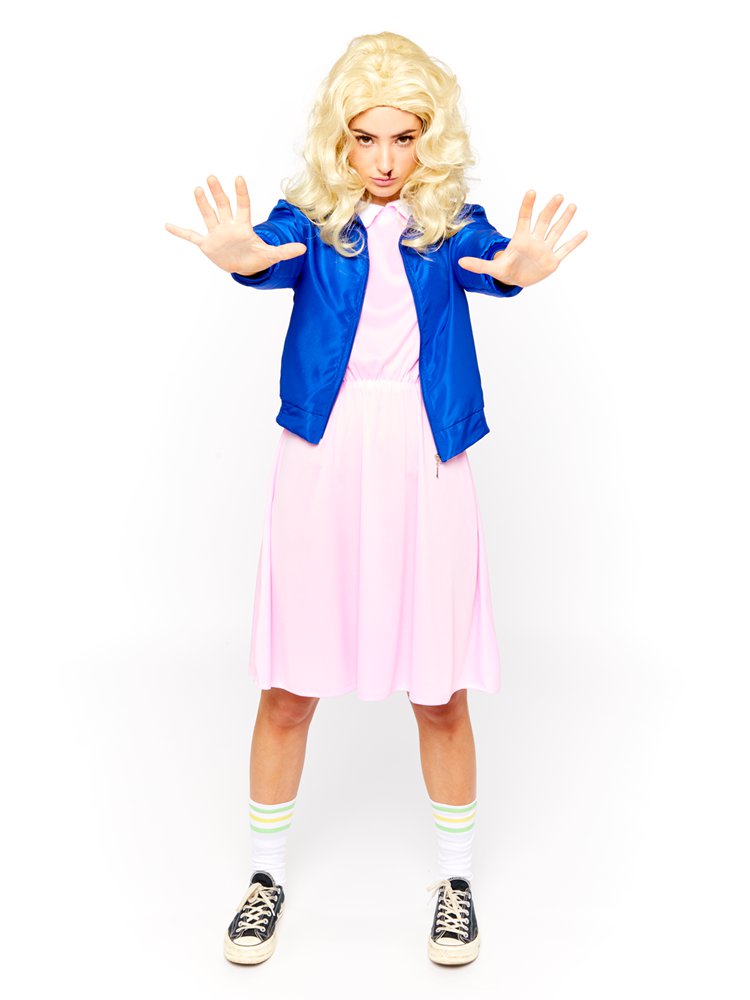 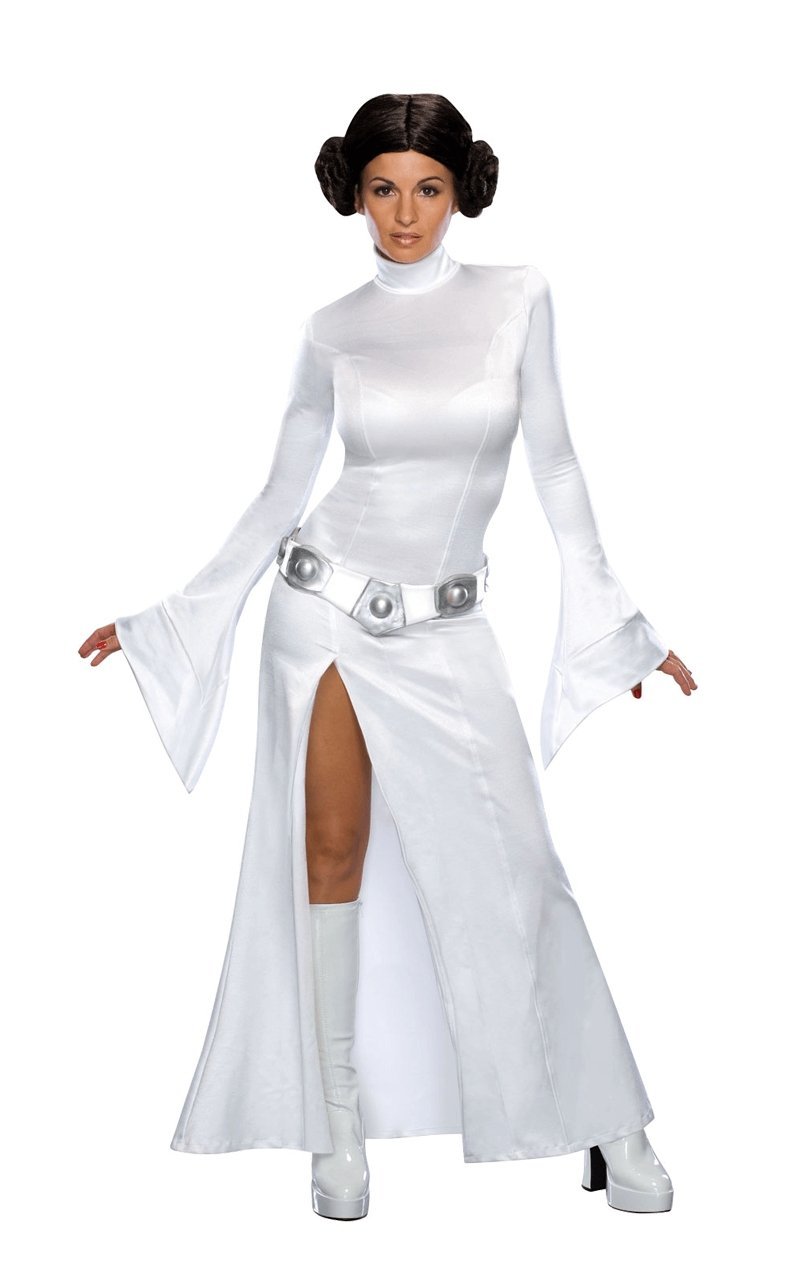 People with the Aquarius star sign are ruled by the planet Uranus – which, generally speaking, means they can be a bit otherwordly.

Chances are, you're a big sci-fi fan – so why not use this inspiration for your Halloween costume?

Stranger Things' Eleven and Star Wars' Princess Leia are just two of the amazing sci-fi female heroines you can pick from. 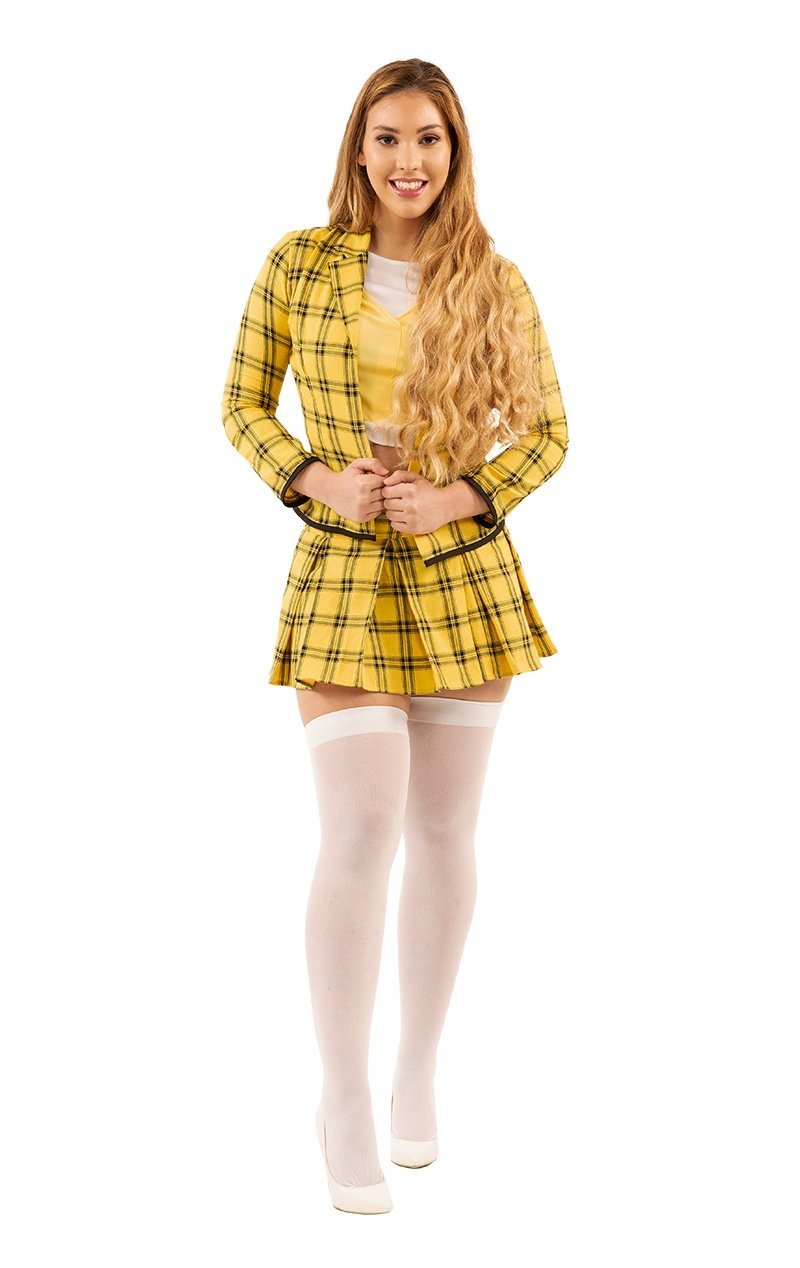 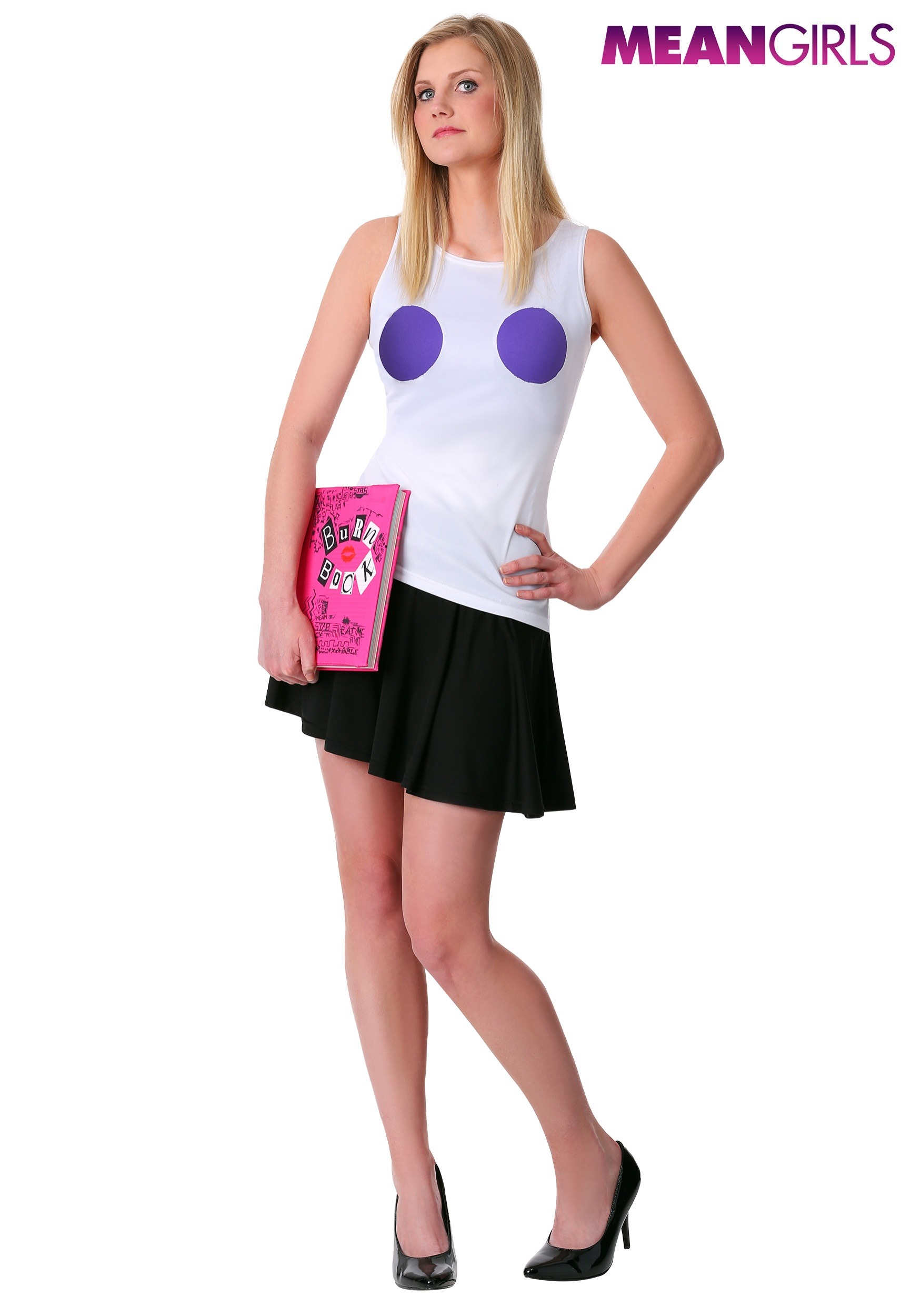 Pisces are empathetic, romantic and impressionable souls – so it's time to channel that imaginative streak into your Halloween outfit.

A nostalgic costume is perfect for Pisces – and 90s kids are spoilt for choice with countless Mean Girls and Clueless options.

For more spooky stories, Poundland’s must-have light up Halloween pumpkins are back in stock at just £1.50 a pop.

And this DIY fan revealed how to make pumpkins out of tea-towels in just five easy steps & people are loving them for Halloween.

Plus bargain hunters are snapping up Halloween costumes for next year from Argos and Sainsbury’s as it slashes prices down to 70p.