Ansel Elgort has shaved off his iconic locks, and appeared in a new selfie with a pal, sporting much shorter hair. See before and after pics.

Ansel Elgort, 27, has ditched his long hair for a shorter ‘do. The actor was seen sporting a new look when his pal took to Instagram on July 20 to share a series of pics and videos — including a selfie with the Baby Driver star.In the photo, Ansel is sporting a completely shaved, buzz-cut style haircut, which may be for a role. Celebrity gossip account @DeuxMoi first re-shared the photo, and posted an anonymous report which claimed the cut was for a role on a new HBO Max show.

As fans would know, the Divergent alum has been laying low and staying out of the spotlight after he was accused of sexually assaulting a 17-year-old girl in 2014. “I was distressed to she the social media posts about me that have been circulating in the past 24 hours,” he wrote in a lengthy statement posted on June 20, 2020. The woman claimed in a June 19 Twitter post that the Fault In Our Stars actor sexually assaulted her, days after she turned 17.

He continued, “I cannot claim to understand Gabby’s feelings but her description of events is simply not what happened. I have never and would never assault anyone.” Ansel went on to confirm that he does know the woman and that the two had engaged in a “consensual” relationship. “What is true is that in New York in 2014, when I was 20, Gabby and I had a brief, legal and entirely consensual relationship. Unfortunately, I did not handle the breakup well. I stopped responding to her, which is an immature and cruel thing to do to someone.” 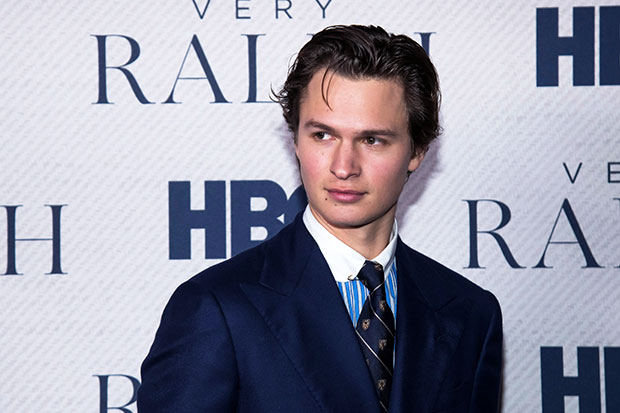 Ansel concluded the post. “I know this belated apology does not absolve me of my unacceptable behavior when I disappeared … As I look back at my attitude, I am disgusted and deeply ashamed of the way I acted. I am truly sorry. I know I must continue to reflect, learn, and work to grow in empathy.” The actor dated Violetta Komyshan for many years, however it’s not known whether the pair are still together, amid conflicting reports.